Perhaps it seems paradoxical: Mexico City’s reputation as a front-runner in the realm of innovative contemporary cuisine is due largely to local chefs’ use of pre-Hispanic flavours and indigenous ingredients. Avocado, corn, insects, and cacao—staples in the region for thousands of years—are being reimagined by a new generation of chefs, and much to benefit of diners. What’s old in Mexico is not only new—it’s very, very good.

At chef Enrique Olvera’s award-winning Pujol, a seven-course tasting menu is a love letter to Mexican ingredients. It begins with a dramatic appetizer of baby corn and costeño chile mayonnaise, served in a dried gourd which emits smoke, thanks to a fuel made of powdered chicatana ant (the flying red insect is a popular historic ingredient). The bocol huasteco, blue corn dough stuffed with fresh cheese, and chilacayote de aguachile, a Mexican ceviche made with shrimp and local gourd, follow. Olvera’s suckling lamb taco with avocado leaf adobo and pureed avocado demonstrates the leaves’ unusual anise notes, and the mole madre y mole nuevo combines fresh and aged mole with an ever-changing and well-developed flavour—the past meeting the present on one plate. 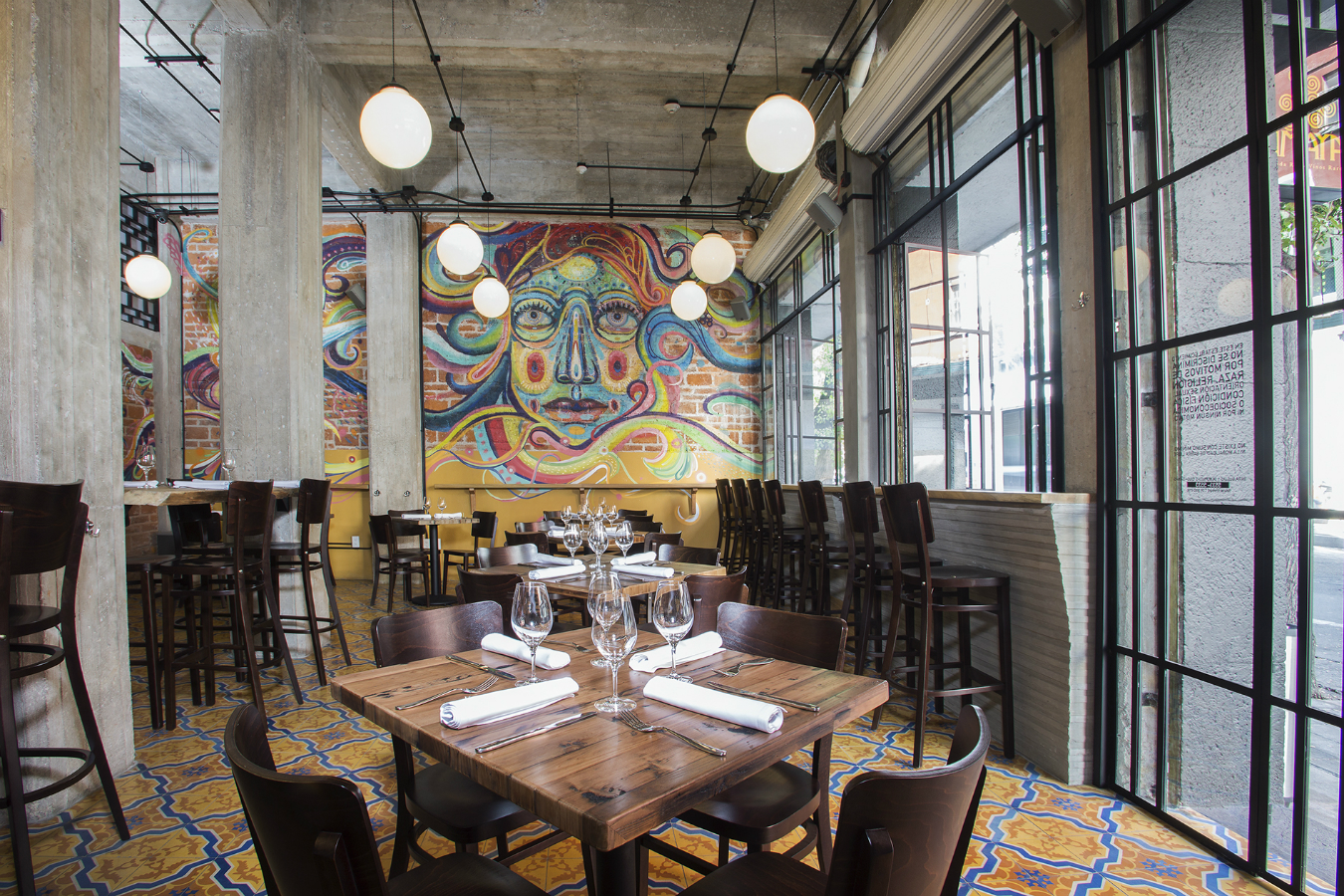 The Amaya wine bar may be new to the Juárez neighbourhood, yet chef Jair Téllez has been a city favourite since opening MeroToro—voted one of the 50 best restaurants of Latin America in 2014. His new project showcases Bichi (naked) wines from his family-run estate Téllez Y Luyt Vineyards, as well as vintages from Mexico and South America. Favouring ingredients from his native Baja, Téllez emphasizes unexpected Mexican creations (did you know Caesar salad was invented by a Mexican chef?) as well as fresh local produce. His sautéed medley of locally foraged wild mushrooms, and simple desserts of cream and fresh local fruits like pitaya roja, a local variety of dragon fruit, and mamey, a sweet tree fruit resembling an avocado, are brilliantly light-handed.

What’s old in Mexico is not only new—it’s very, very good.

The fashionable neighbourhood La Condesa is known for its stylish boutiques and equally trendy shoppers, but is also a haven for gourmets. Fonda Mayora, the recently opened bistro from chef Gerardo Vázquez, is the neighbourhood’s choice for Saturday lunch. Showcasing “Fonda”(or bistro-style) dining, patrons may refresh themselves with hibiscus, chia, and cinnamon agua fresca, and nibble bone marrow tostadas, slow-cooked pork roast with pineapple ancho sauce, and guacamole made tableside to taste. 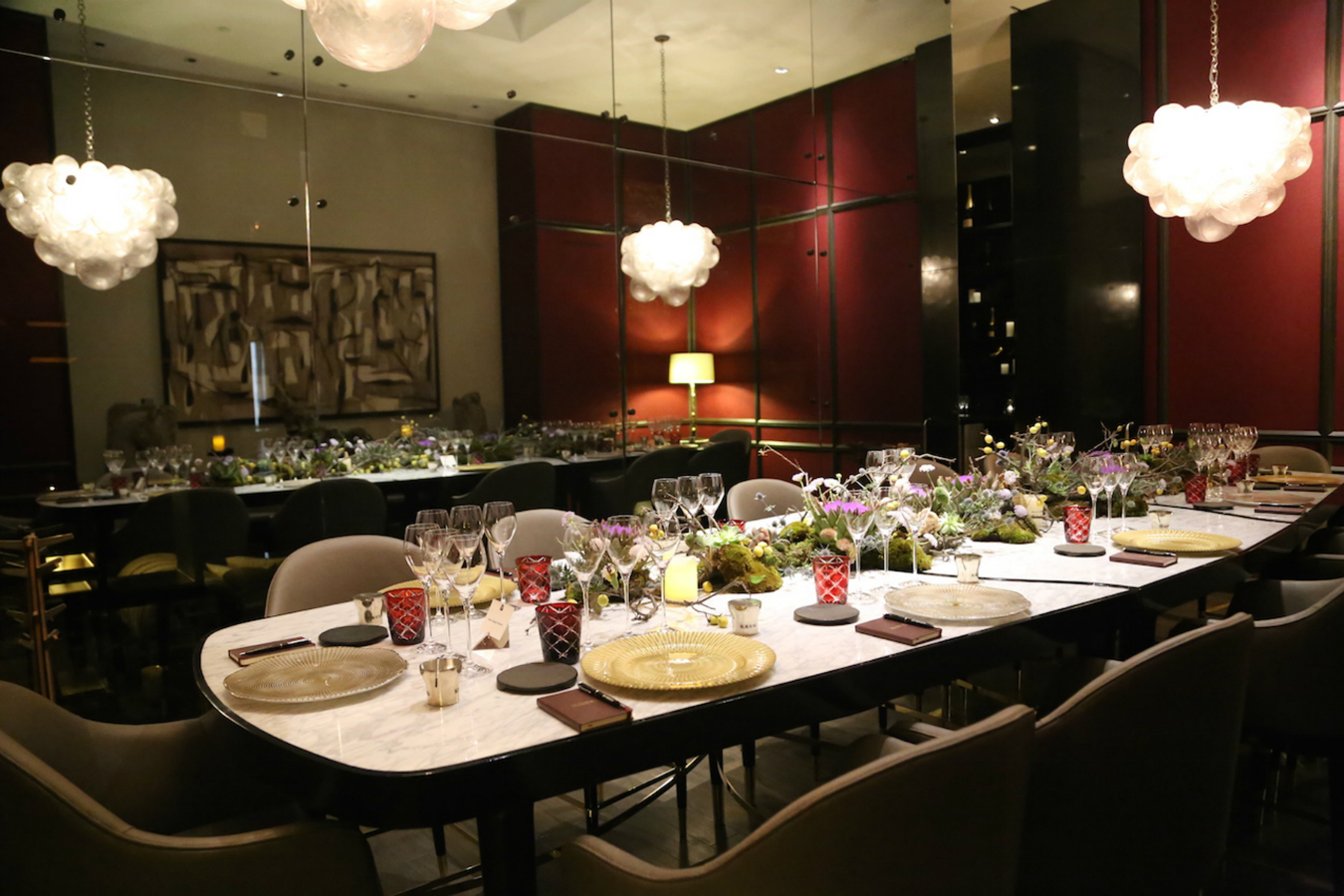 Taking a trip to Mexico? Read more about the country’s accommodations, museums, and famous exports, here.