Vienna’s streets are laden with historical riches, but wine connoisseurs know the city’s true gems lay underground. Deep in the caverns of Palais Coburg’s cellar, a collection of about 60,000 bottles—valued to the tune of $26-million—forms Europe’s second largest wine archive. Inside the wine lover’s labyrinth, it’s not unusual for tastings to be accompanied by the sounds of horses clip-clopping through the streets above, or even notes carrying down from the Vienna Philharmonic Orchestra. With its historical walls, vintage reds, and exceptional acoustics, the cellar forms a sensory experience that transports visitors back in time. 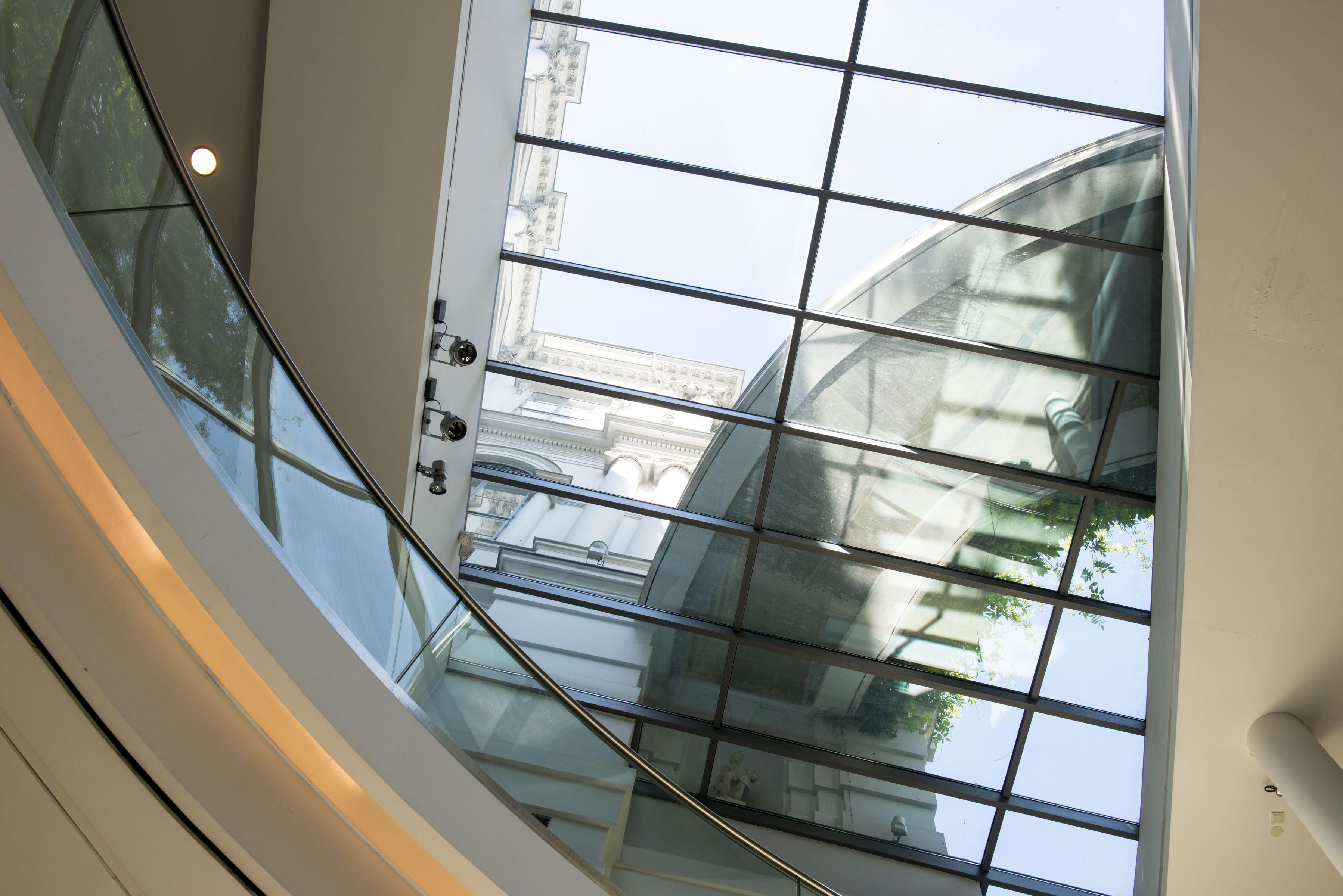 Built inside 16th-century ruins in the heart of the first district, Palais Coburg is one of the few places where you can simultaneously sip rare wine and marvel at the original wall that surrounded Vienna’s city centre in the 1500s. If you’re invited to the right party, you might even enjoy a private concert.

“There are some crazy stories. The most expensive bottle sold in the house was a six-litre of Latour 1961 Imperial for 170,000 euros,” says sommelier Wolfgang Kneidinger as we stand in the atmospheric New World Cellar, built out of wood in the shape of a ship. “The collection goes back to 1727, with a still-drinkable Riesling. That bottle is not for sale; it’s history.”

The Austrian capital has long had an affinity for wine. These traditions are reflected in the city’s many underground cellars located below bustling restaurants. Every day, visitors descend to explore centuries-old caves like the 500-year-old Villon Wine Cellar and the Schlumberger Champagne Cellars, the oldest in Austria. Meanwhile, hotels like the Guesthouse Vienna keep their rooms stocked with complimentary bottles from Austrian vineyards like Wenzl and Unger. 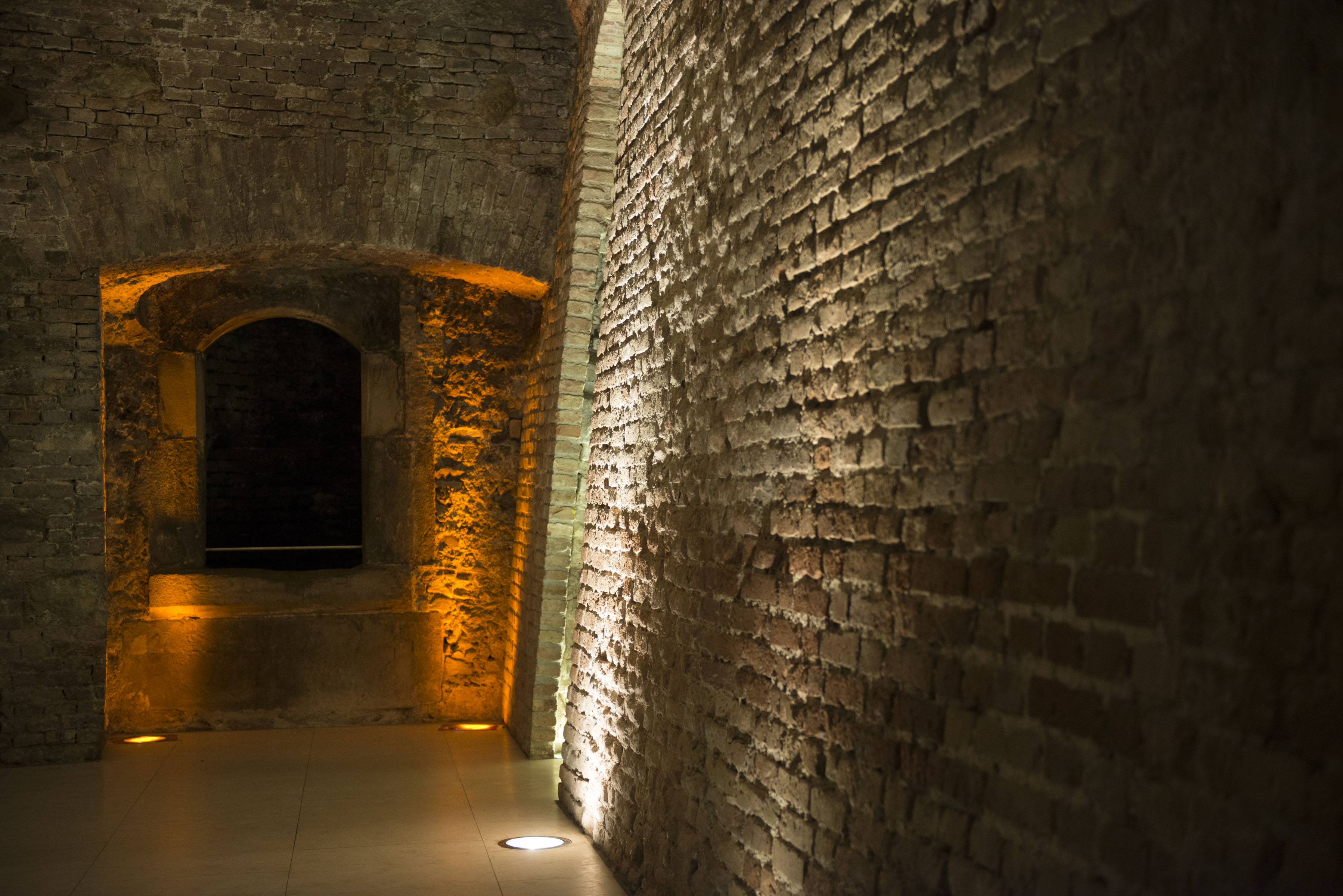 For serious enthusiasts, Palais Coburg is an easy place to get delightfully lost in history. After all, Suleiman the Magnificent is partly responsible for its creation. After the sultan of the Ottoman Empire (rumoured to be a lover of Austrian wine) besieged Vienna in 1529, the city rebuilt its walls, along with additional bastions. One of these strongholds became the foundation for Palais Coburg in the 19th century. Since it was private property, its fortifications survived the city’s sweeping modernization ushered in by emperor Franz Joseph in 1857. If Suleiman raided the property today, he’d be in his glory. Its wine list, boasting over 5,300 options, has been lauded as the best in the world. Most recently, it earned top honours at The World of Fine Wine’s inaugural competition, taking the 2017 crown in the Champions League for Best Overall Wine List.

Following an extensive restoration, completed in 2003, Palais Coburg has become a magnet for those with extravagant taste—its owner included. Investor Peter Pühringer poured over $148-million into transforming the palace into a wine haven, a process that took six years due to the strict laws that protect the city’s heritage structures. While the building’s exterior still reflects its Viennese nickname, “Asparagus Castle” due to its many pillars, the interior has been infused with modernity. 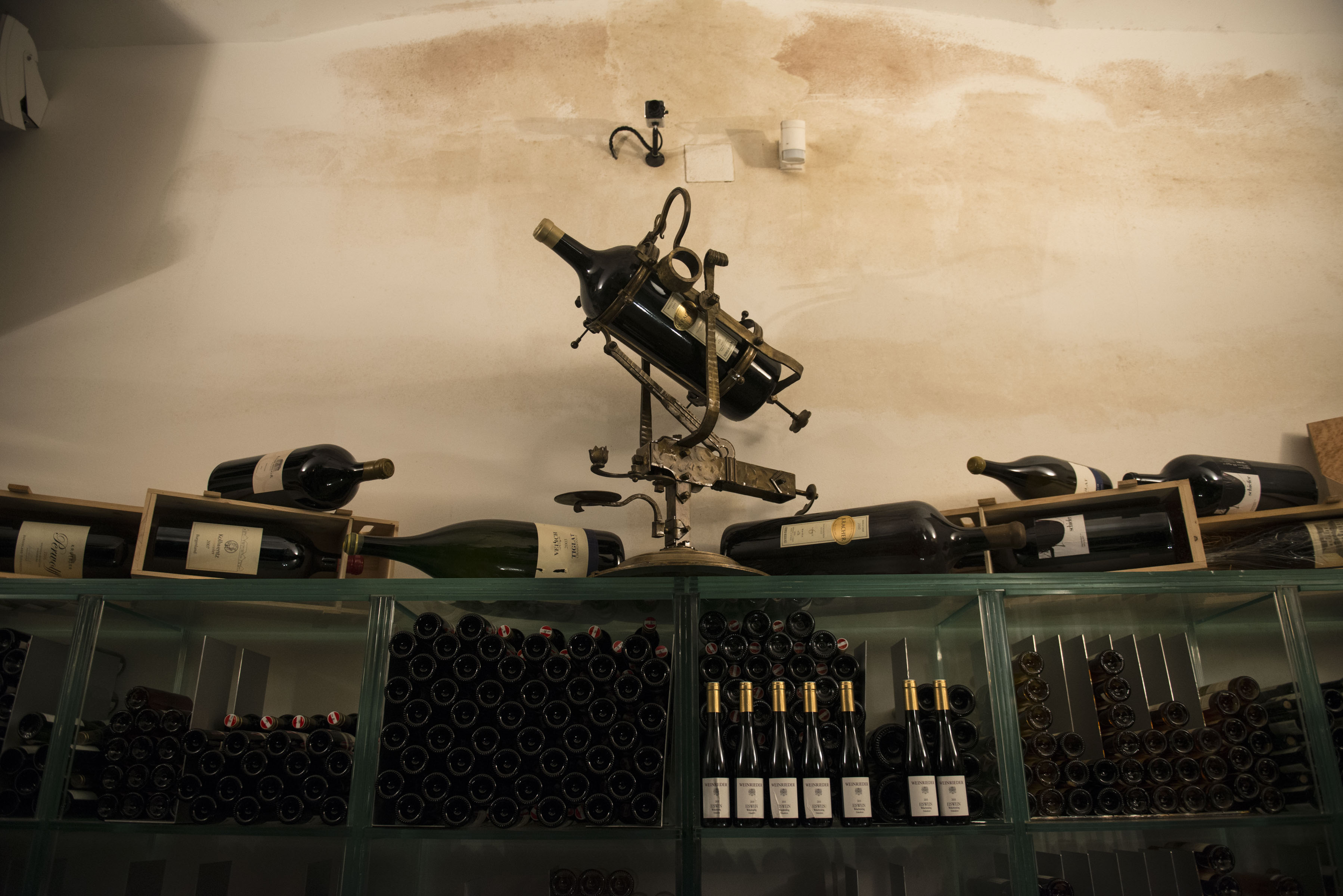 The final stop is the Haram Cellar, an event space that exudes medieval ambiance. Lighting the pathway is a verse from a poem penned by Suleiman himself: “Leave not your hand off tulip-red wine.” In a city that celebrates the grape, the sultan’s words seem superfluous. Paired with Mozart or the sound of horse-drawn carriages, wine in Wien is an essential indulgence.

The Many Expressions of Chenin Blanc