"The Tourists" by Phil Roeder.

Between 1960 and 2013, the global expatriate population more than tripled from 73 million to 230 million. That statistic creeps higher every year as more individuals—disproportionately from the wealthy, industrialized world—cast off familiarity in exchange for cultural immersion and a lower cost of living. As the expat population grows, so does an attendant industry of guidebooks, websites, and travel experts, all claiming to possess the specialized knowledge necessary for a cheap and meaningful life abroad. By definition, an expat is an individual living outside of their native country, but the term now implies a hyperspecific archetype (think rich and Western). A cursory internet search produces hundreds of “Best Places to Live Abroad” lists. But do these seemingly innocent listicles have an unintended cost?

A 2008 study from the University of Manitoba focuses on the impacts of expats on local communities around the world. Researcher John Koch-Schulte found several disconcerting trends. Koch-Schulte also describes saturation as the point where disadvantages outweigh whatever economic benefits expats might bring.

Regardless of their wealth, aging expats can put pressure on delicate social systems. According to Koch-Schulte, “Research into Spain cements the new concern phase as Mazon has found that many of the coastal towns now face a heavy financial burden from aging retirees and poor development practices. In Spain, the older IRM (International Retirement Migration) population has become a burden on some communities’ health system as aging populations use medical services more.”

It should also be mentioned that the term “expat” is the subject of much discussion. What is the denotative difference between an expatriate and an immigrant? That debate is beyond the scope of this article. To summarize, an expatriate is a person living outside of their country of origin. These days, the expression connotes a wealthy individual from the industrialized world, usually populating a poor, formerly colonized country. Regardless of the nomenclature, without thoughtful implementation, expatriatism has the potential to harm local populations.

But as retirement in rich countries becomes increasingly tenuous, more people of all ages are attempting to leverage international discrepancies in the cost of living to stretch their money further. Companies like International Living attempt to simplify this process by providing such resources as a retirement calculator, a dream home archive, and numerous articles catering to would-be expats. 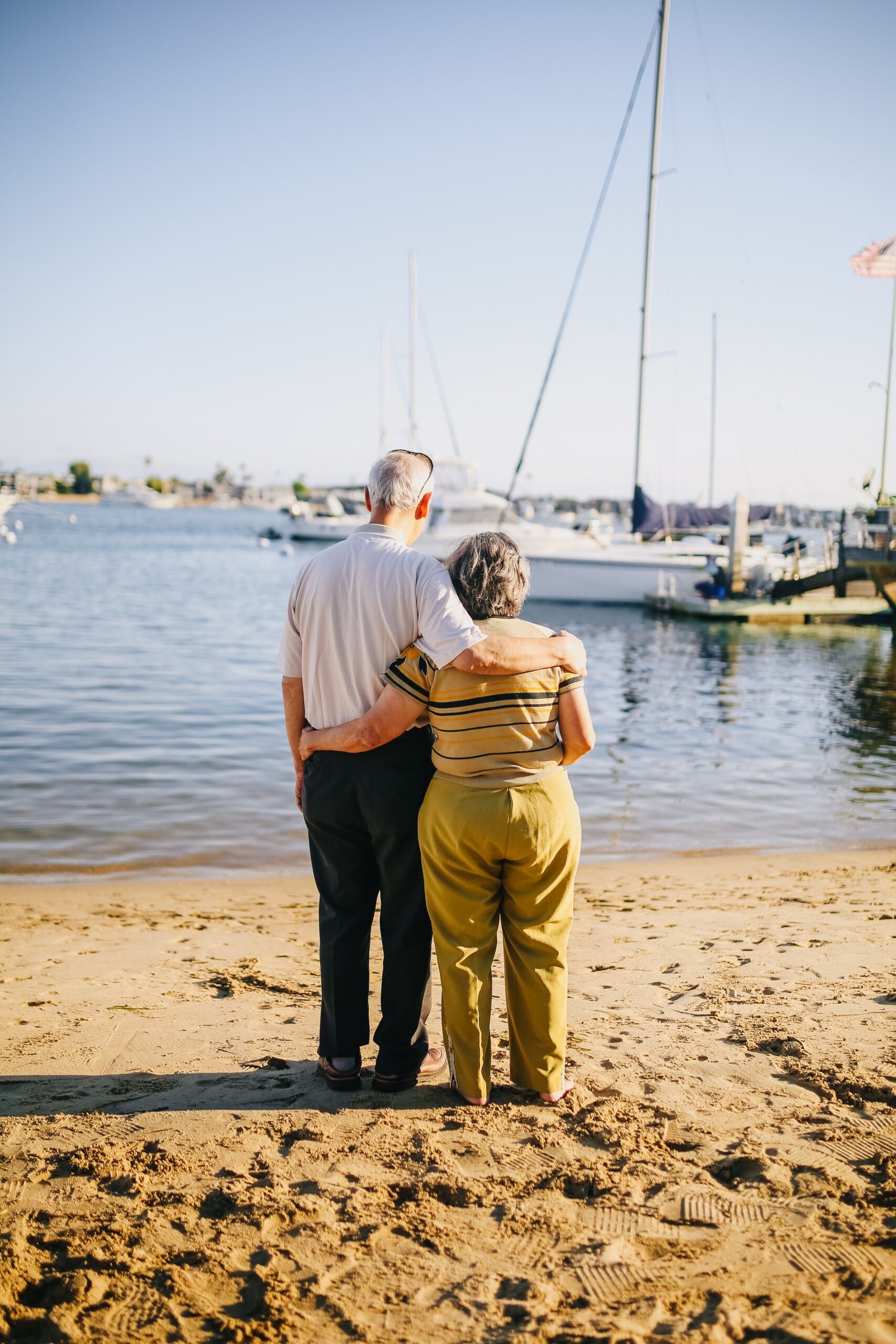 Established in 1979, International Living is one of the oldest publications directing streams of wealthy tourists and retirees around the globe. It relies on hard data from resources like Numbeo, in addition to dozens of reporters working in the field. It synthesizes this combination of facts and personal experiences into its annual Global Retirement Index, which ranks countries on such criteria as climate, visa requirements, and health care.

Senior editor Dan Prescher admits that once a community reaches saturation, it can have wide-ranging deleterious effects: “It happens because of its impact on the economy. Especially in countries where the economies are not robust, where the standard of living is a little lower, where the national income compared to the United States is low. And if enough people show up in a place like that, real estate prices start to go up, costs of labour for housekeeping and general services start to go up—just to take advantage of that new influx of money—and of course, that can cause some resentment.”

Still, Prescher says that the magazine’s framework is designed to deal with these flaws. This is precisely why it sticks to dependable destinations with deep histories of relocation. “We’re not out there searching for the next great place on the horizon where no expat has ever lived. We’re comparing and contrasting places that expats have found and determining the quality of life that they found there. It runs the gamut from people who move so they can make their social security go as far as possible to people for whom cost is no object.”

A majority of expats seek out warm-weather locales where they can lie on the beach sipping tropical drinks. International Living’s Top Ten Best Places to Retire recognizes this goal: seven of its 10 recommendations are either equatorial or near-equatorial. Despite the obvious allure, these idyllic destinations will likely bear the brunt of climate change.

Prescher insists that International Living is not in the business of predicting the future. “If we could do that, we’d be in a different business. If we could do that, we’d be playing the stock market. You don’t know what’s going to happen in the future. If I were a beach-lover, I’d want to live on the beach right now. Especially if I were a retiree and I figured I had five or 10 years to live the life of my dreams and I always dreamed about living on the beach, I wouldn’t let global warming scare me off.”

No one knows exactly what toll climate change will take in subsequent decades, but science has been unambiguous for many years. Impoverished people in warm-weather countries will bear the brunt of climate violence—and wealthy expats may be exacerbating conditions with a two-pronged attack on their local economies and their natural environment.

Of course, seniors are not the only ones moving internationally. Another subset of guidebooks and websites caters to the youthful peregrinations of digital nomads and exchange students. We don’t need to villainize retirees for seeking out warmer climes in their older age or study-abroad students hoping to immerse themselves in a new culture. But gentrification and climate change should be part of the conversation when recommending low-income equatorial countries. As travel resumes and newly energized flocks of international travellers pack the well-trodden paths of economically fragile regions, it’s worth taking a beat and considering our impact as tourists, consumers, and global citizens. After all, saturation may board a one-way ticket to your community next.

The Future of Living Abroad Responsibly