For Providence, Rhode Island, with its well-known art and design school, it seems that the Dean Hotel is a long-awaited addition to the city. In 2005, co-owner Ari Heckman, who was raised in Providence and returned after graduating from Cornell University, had a supposition that there was a need for an independent hotel in the city. “It was just a seed of an idea back then,” he says. “There was no name, no building, and no real concept.” But in 2012, when a landmark building became available, he took action, and that original idea materialized in April 2014 when the Dean Hotel officially opened its doors to guests. 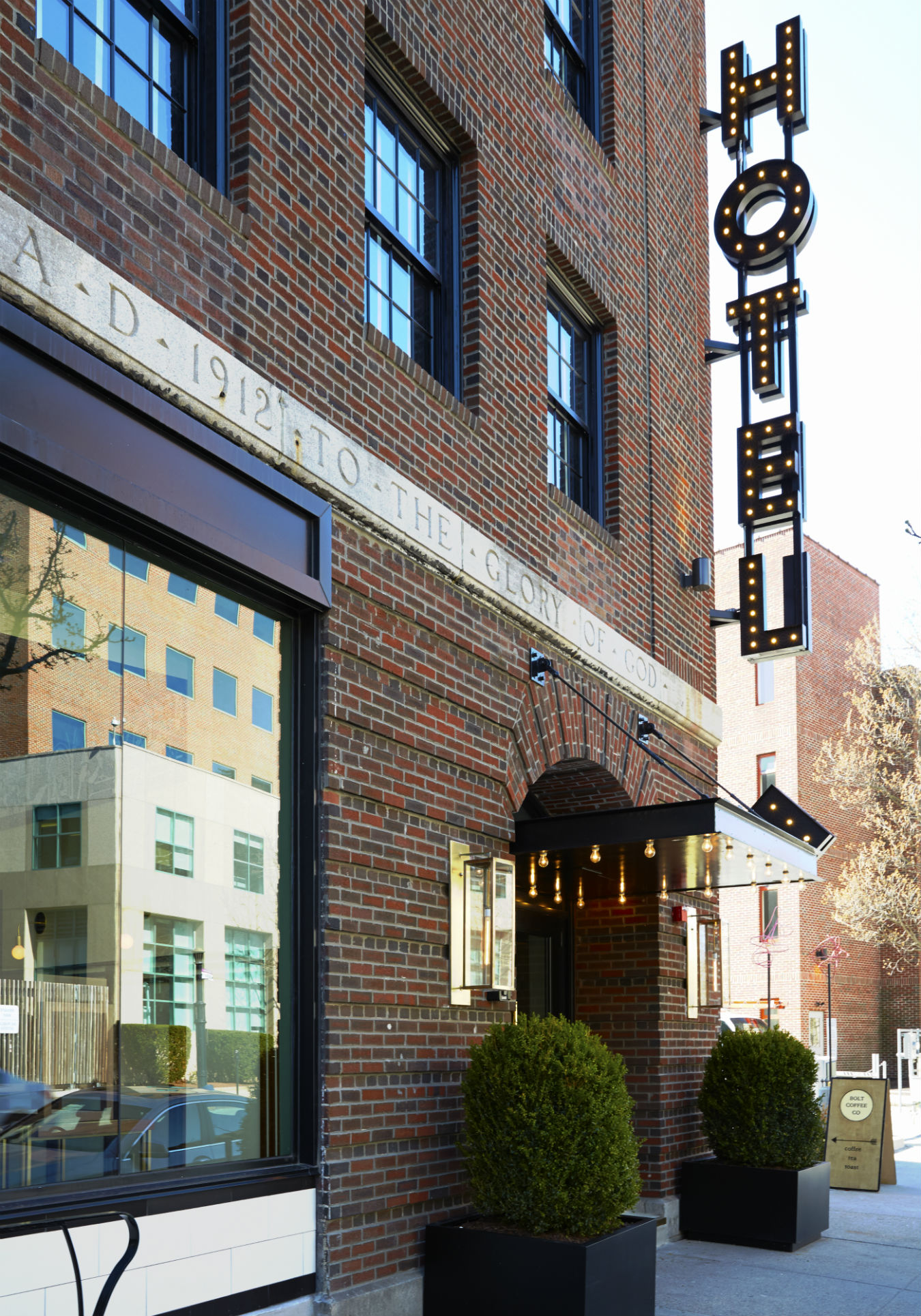 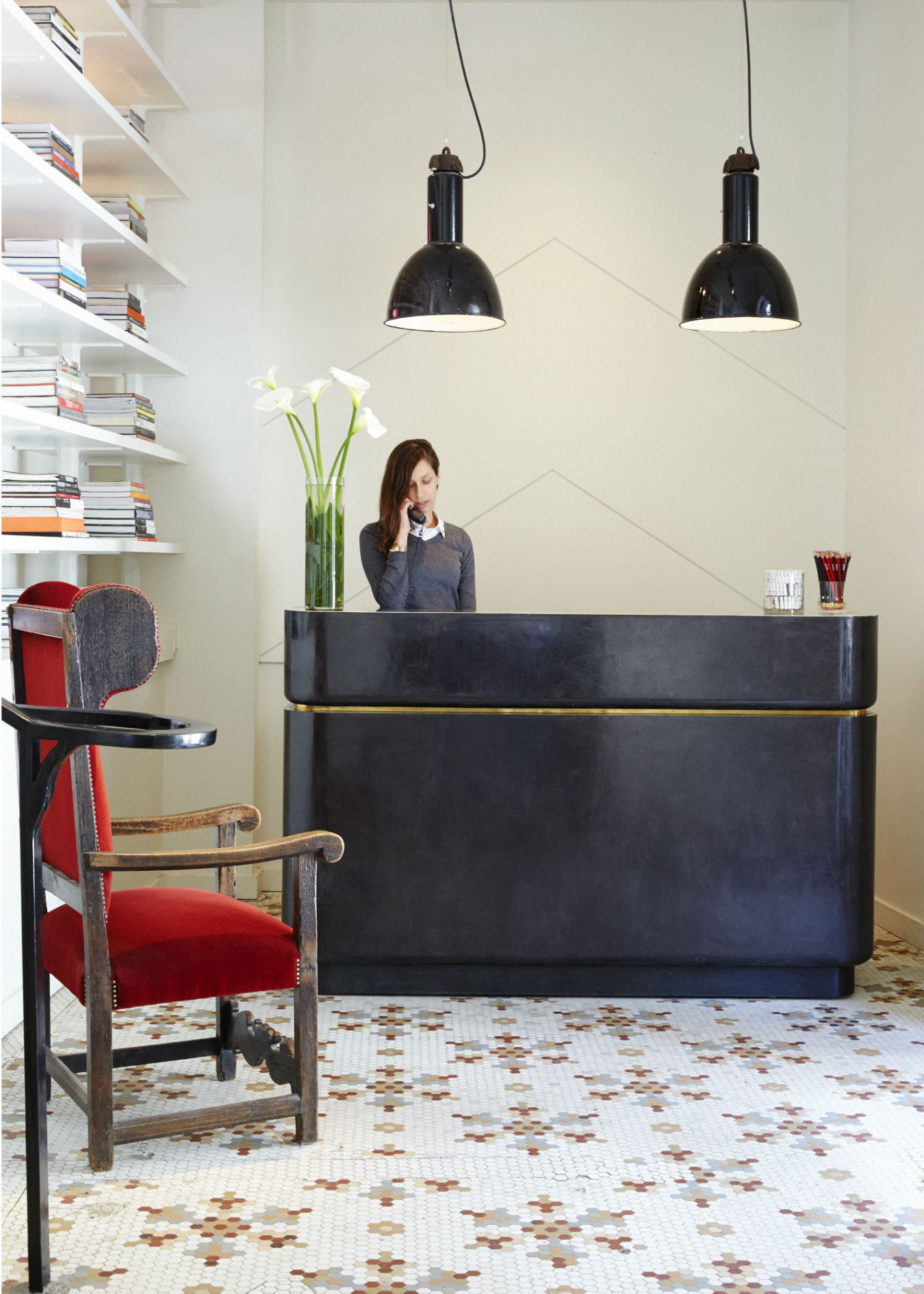 Located in Providence’s historic Downcity district—the largest contiguous area of National Historic Society-designated buildings in the United States—this 52-room hotel is more than just a place of rest, designed as a reflection of the city’s cultural landscape. Housed in a building from the 1900s with a checkered past, Heckman and his business partner Will Cooper saw an opportunity for rehabilitation. “It’s exciting to take a building that has this long, really interesting, slightly tortured history, to remember what it was and to see what it is now … the transformation and the juxtaposition.” The neighbourhood itself is in the midst of a renewal, having seen an influx of chic restaurants, independent shops, and residences over the past 10 years. 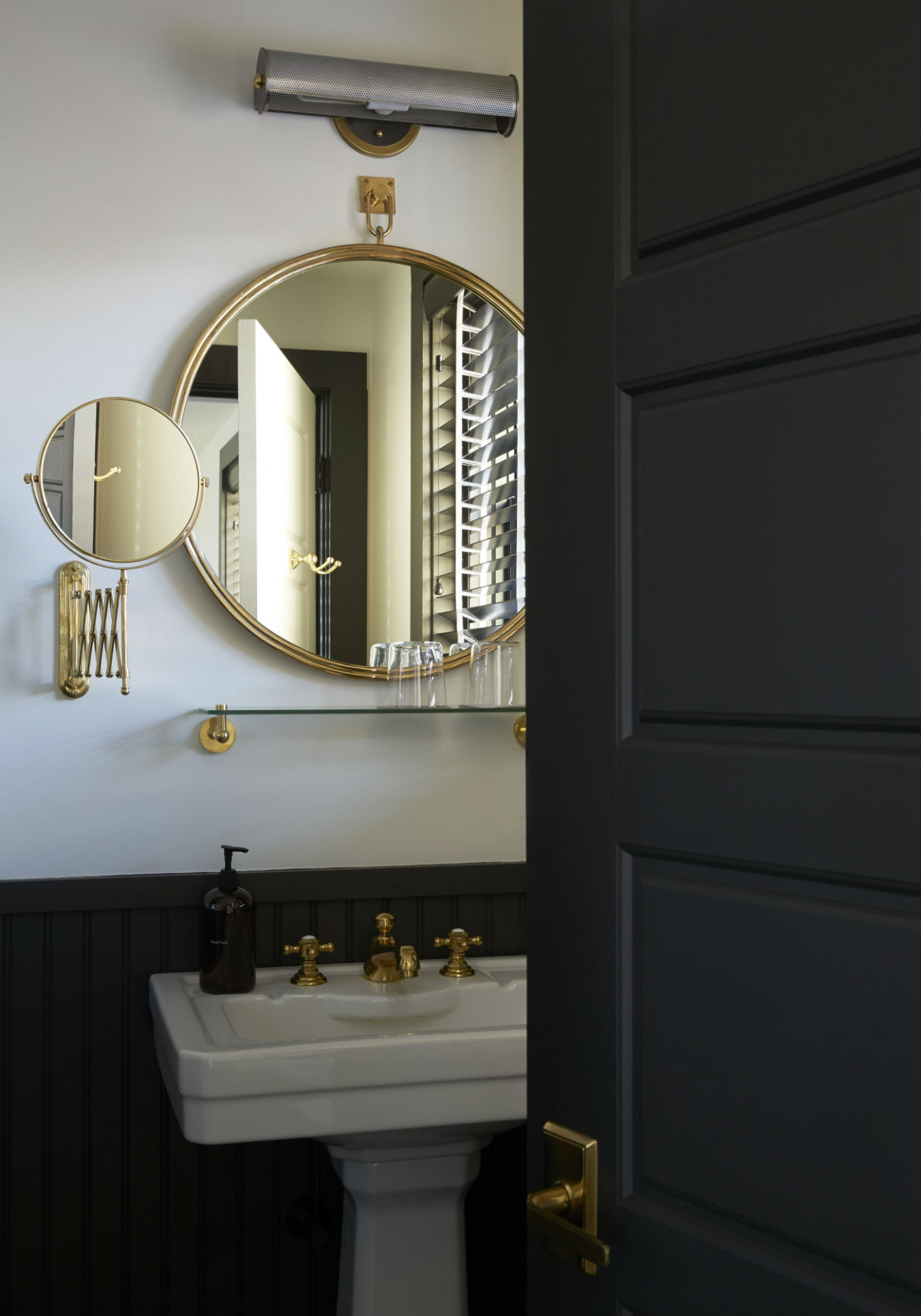 As one can only expect from an alumnus of the College of Architecture, Art, and Planning at Cornell—with notable graduates such as renowned architects Rem Koolhaas and Richard Meier—Heckman and his team deliver a beautiful, understated aesthetic throughout the hotel, combining pieces that were custom-made for the Dean with items imported from Holland, Belgium, and France. “I hope people are exploring the hotel as a laboratory or a museum,” Heckman says. “That they’re getting inspired by the design and architecture, the finishes and the furniture, and the art we’ve chosen for the spaces.” 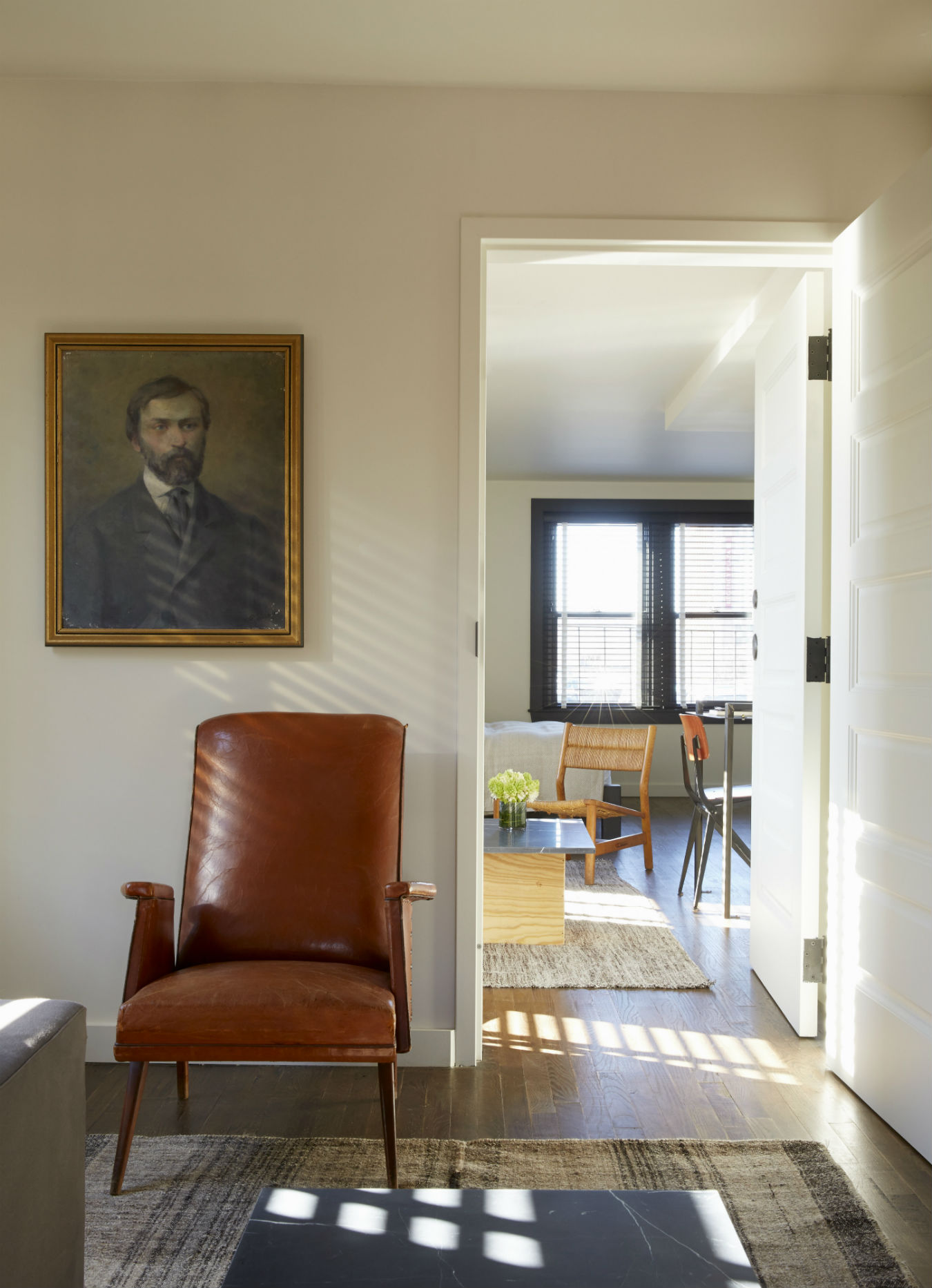 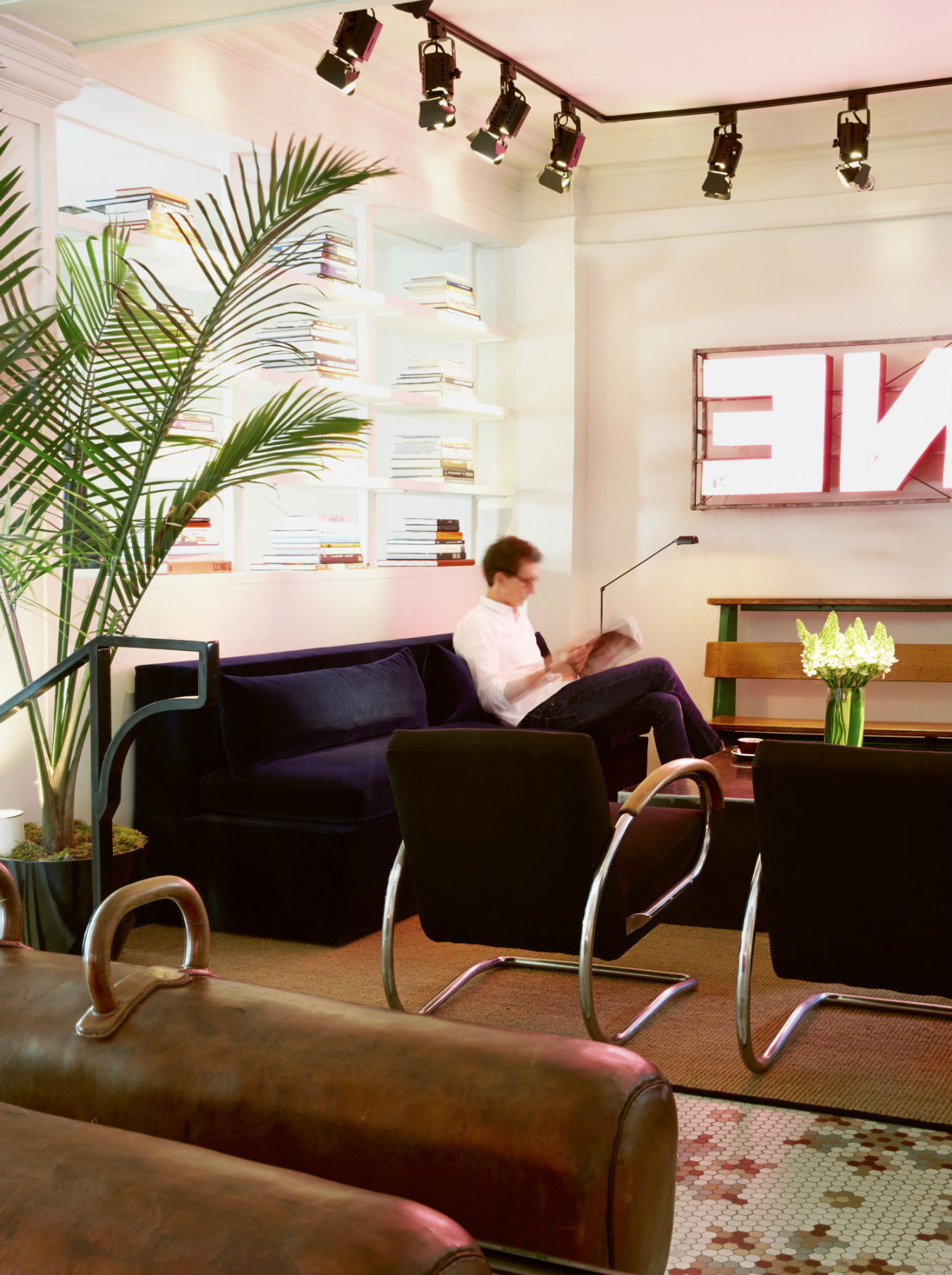 One point of inspiration came from the late Alex Calderwood, founder of the much loved Ace Hotel portfolio. “He was someone I knew personally for a number of years,” Heckman says. “He was definitely a pioneer in this type of hotel … It’s a place where you’re providing accommodation for visitors coming in from out of town, but it also feels like more of a community than an institution. So that was one of the things I was hoping to achieve and Alex was very sensitive to that as well.”

With an array of establishments occupying the roughly 25,000-square-foot space, the Dean Hotel, at any given time, is animated and alive. Four different food and beverage spaces occupy the main floor: Bolt Coffee Company, Faust restaurant, the Magdalenae Room bar, and the Boombox, Providence’s first karaoke lounge. Each is independently owned and operated with equally distinctive personalities that collaborate well within the space. “A lot of people come to the hotel and they don’t leave the hotel,” Heckman notes. “They’re hopping from the coffee shop to the restaurant to the bar to the karaoke lounge, having a whole day and night here.” 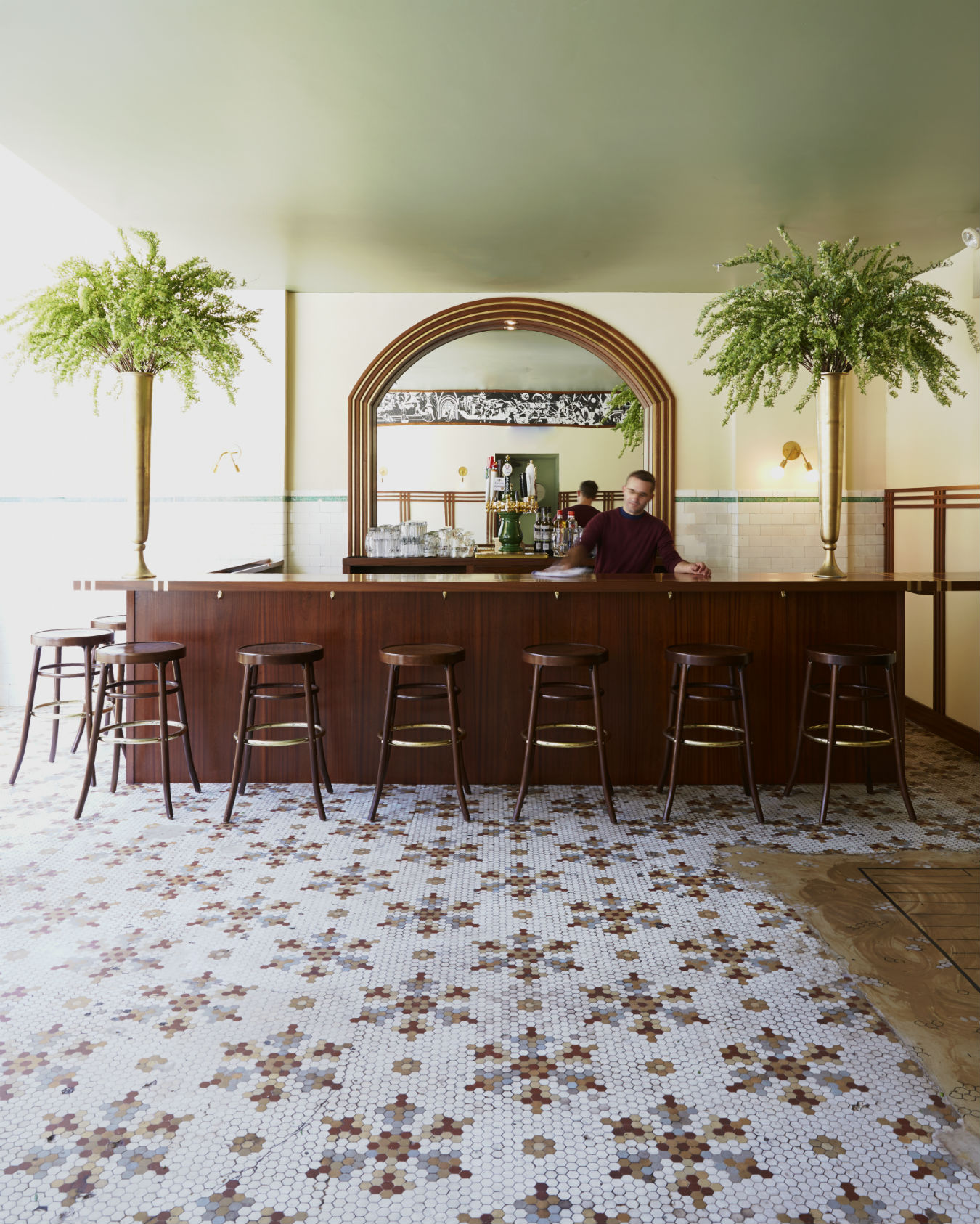 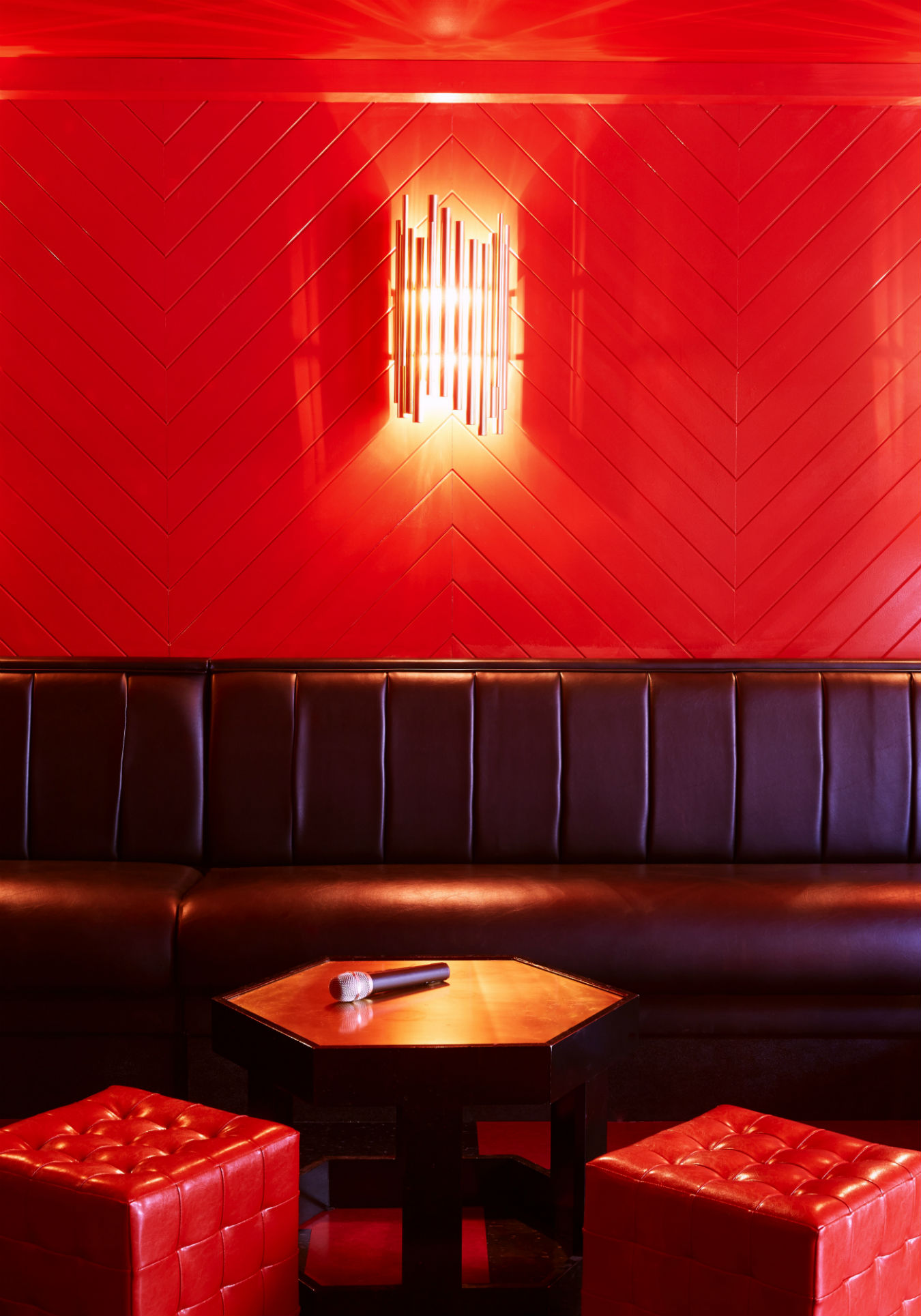 On his visits, Heckman favours the Boombox: “I happen to really like karaoke, which is why I wanted one there.” His song selections? “Oh, that’s such a good question. I think good standbys are Lauren Hill’s ‘Killing Me Softly’ and Amy Winehouse’s ‘Back to Black’. For some reason I just like singing moody songs by women,” he says with a laugh. “I can’t tell you why.”