Skyscrapers, architectural landmarks, and the landscape help to define a city. The CN Tower is Toronto’s most recognizable icon and a symbol of Canada. Ever since its completion in 1976, the concrete beacon has dominated the city’s skyline at just over 553 metres. 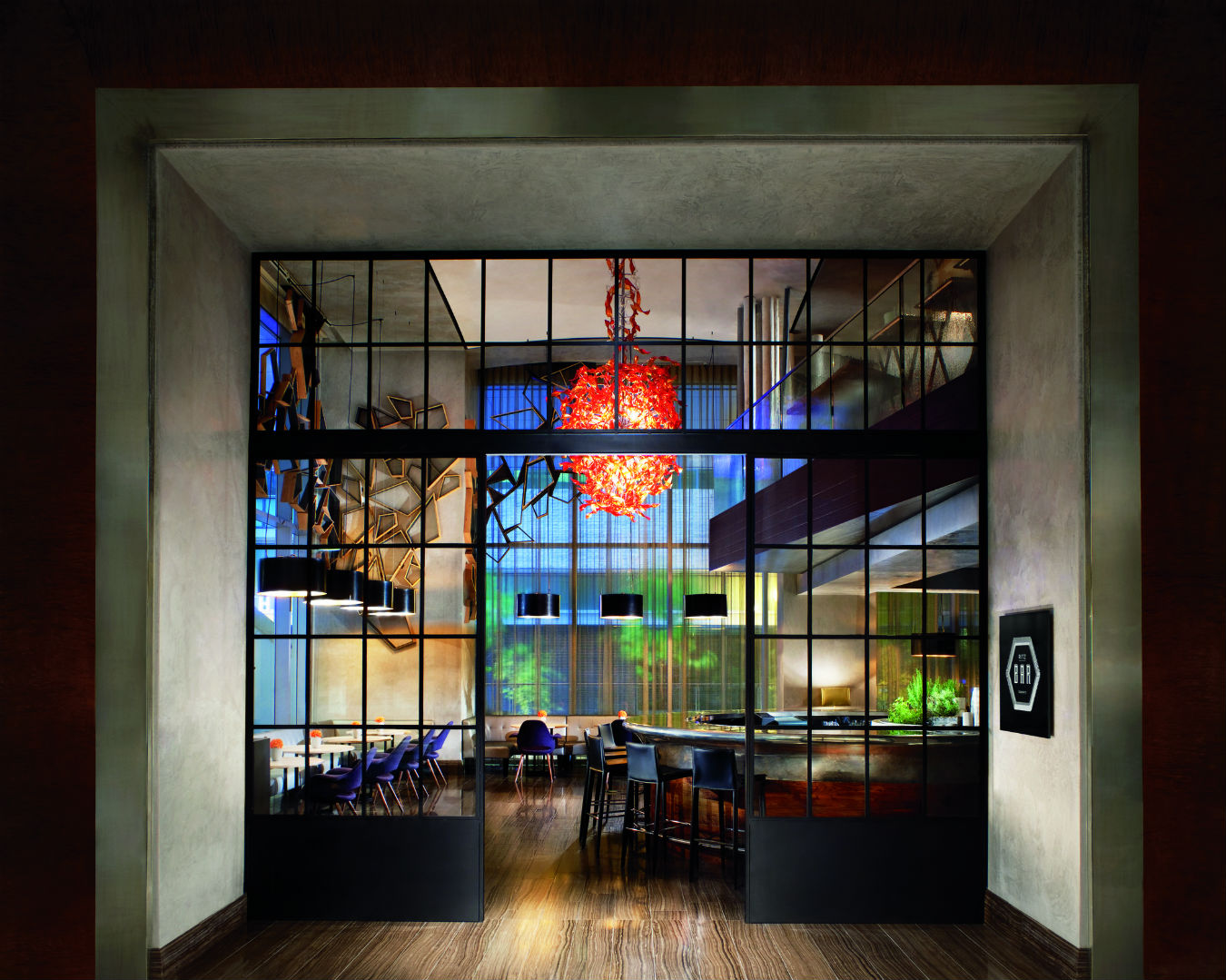 A stone’s throw away from the CN Tower and in the middle of the city’s downtown core is the Ritz-Carlton, Toronto, posh and proper as only a Ritz property can be. All 263 elegantly appointed guest rooms and suites feature magnificent views of Toronto (south-facing views of the CN Tower or north-facing views of Roy Thomson Hall) from the floor to ceiling windows. Though rooms are large and the comforts are legion, the public spaces are even more opulent, from marble floors and Anigre wood of the lobby to the 23,000-square-foot urban sanctuary and spa, the second Spa My Blend by Clarins in the world outside of Paris, France. 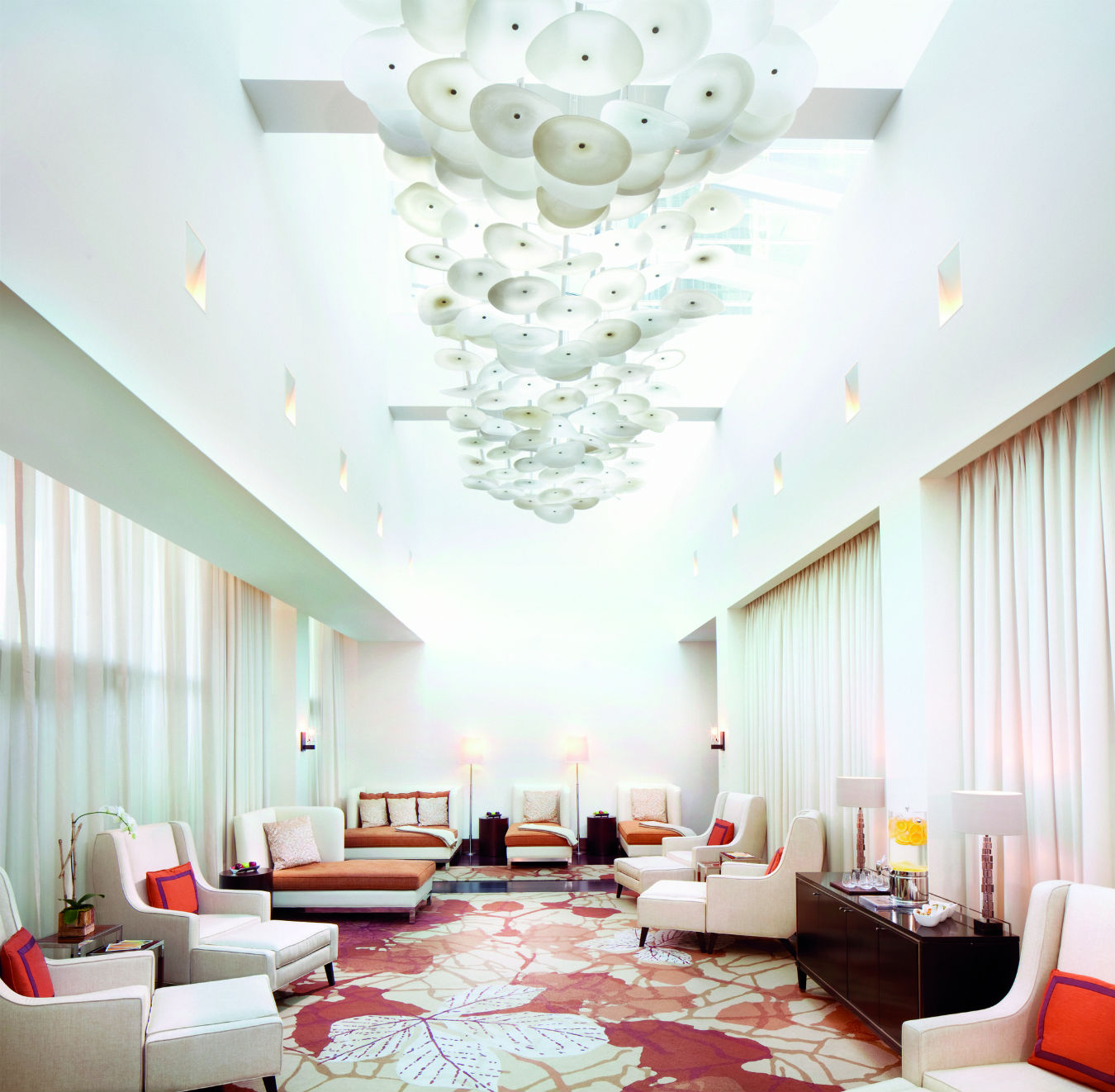 TOCA, the casually-elegant signature restaurant, has reinvented itself of late with an Italian-inspired menu created by two-star Michelin chef Oliver Glowig. Working closely with the team at TOCA, chef de cuisine Daniele Trivero crafts dishes such as house made fusilli with chanterelle mushrooms, bison steak, oyster risotto, and olive oil mashed potatoes. A dazzling crimson glass chandelier glitzes at the Ritz Bar, a cocktail lounge, and the DEQ Terrace & Lounge is the place for seasonal fare al fresco with a large outdoor patio and open-air fireplace. 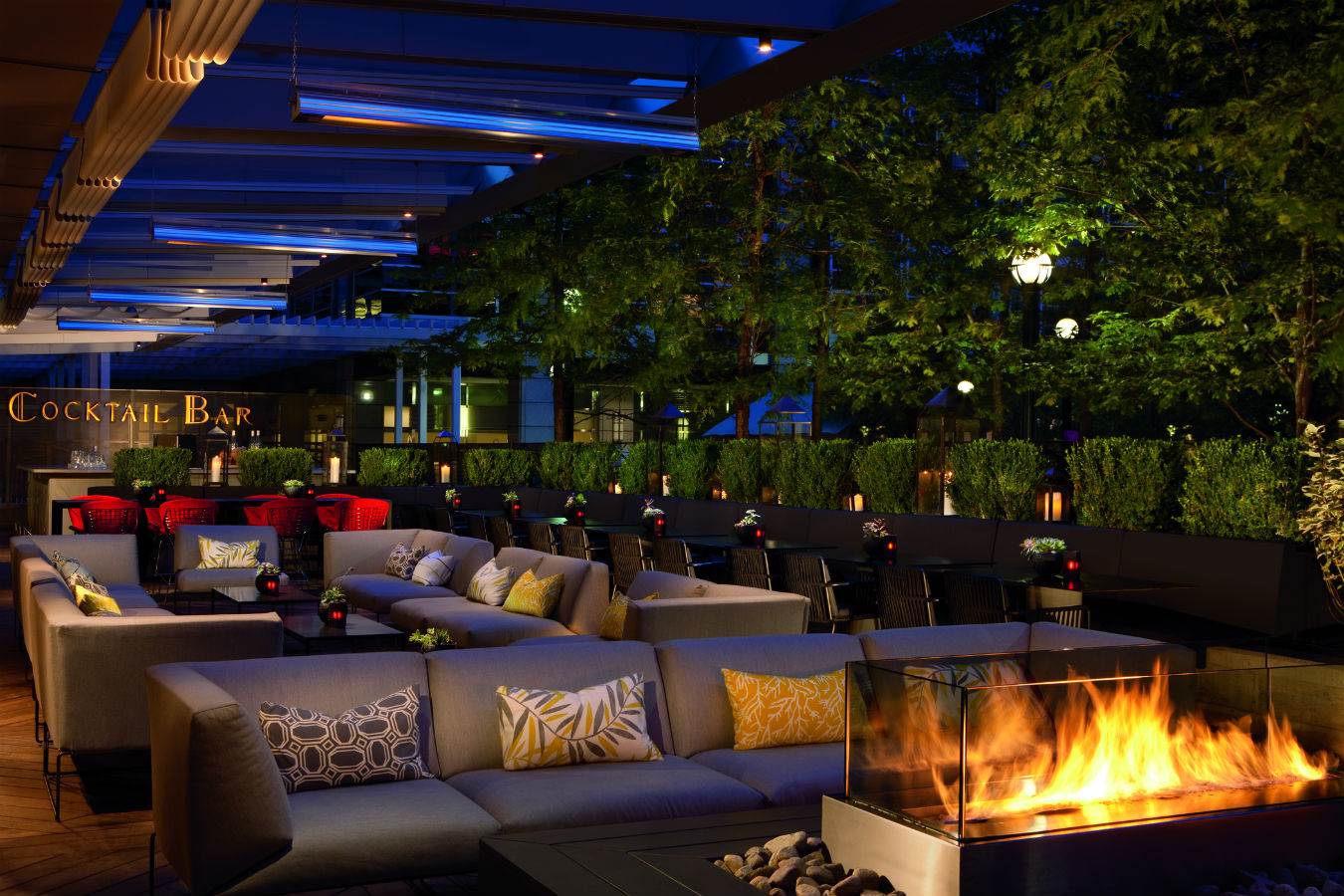