To many, Spain embodies the tap of a flamenco dancer’s heel; patio tables teeming with tapas; sun-drenched beaches and long, languid siestas. You’ll find these throughout the country, to be sure, and especially in the south—but Northern Spain might take you by surprise. With its lush pastures, rolling hills, and misty coastlines, it’s easy to mistake Spain’s northern landscapes for the green-mantled British Isles. But these regions share more than just scenery and a similar climate. Both Spain and the UK are home to cultural remnants from the long-romanticized and elusive Celtic peoples. While the UK may be well known for its Celtic origins, the influence on Spain is magical in its mystery, each site a secret stored under the tongue for centuries.

It’s important to note that “Celtic” is a pretty controversial qualifier, especially among experts like archaeologists and historians. This is largely because the Celts—a collection of Indo-European peoples defined mostly by a similar language, belief system, and material culture—were not just dispersed widely throughout Western Europe but also throughout the course of history. Some scholars have traced them all the way back to the sixth century BCE, but the story of the Celts is so entwined with that of later European groups, like the Romans, Vikings, and Anglo-Saxons, that it’s tough to say with certainty who (and when) they were.

Much of what we do know—beyond the narratives spun by poets, novelists, artists, and Western European nationalists during the Celtic revival of the 19th century—derives from myth and archaeological record, as well as accounts from Christian clergy and Greek and Roman writers. In Spain, some of the most prominent archaeological evidence includes impressive landmarks known locally as “castros.” Castros, or hill forts, are fortified villages that protected agrarian communities during times of conflict, and they are scattered all over Northern Spain. While the most common are tucked inland, the truly awe-inspiring can be found atop high-reaching mountains and along the Cantabrian coast.

Whether you are exploring your own Celtic ancestry or planning to sightsee off the beaten path, these castros offer a unique travel experience and a fascinating glimpse into the past. 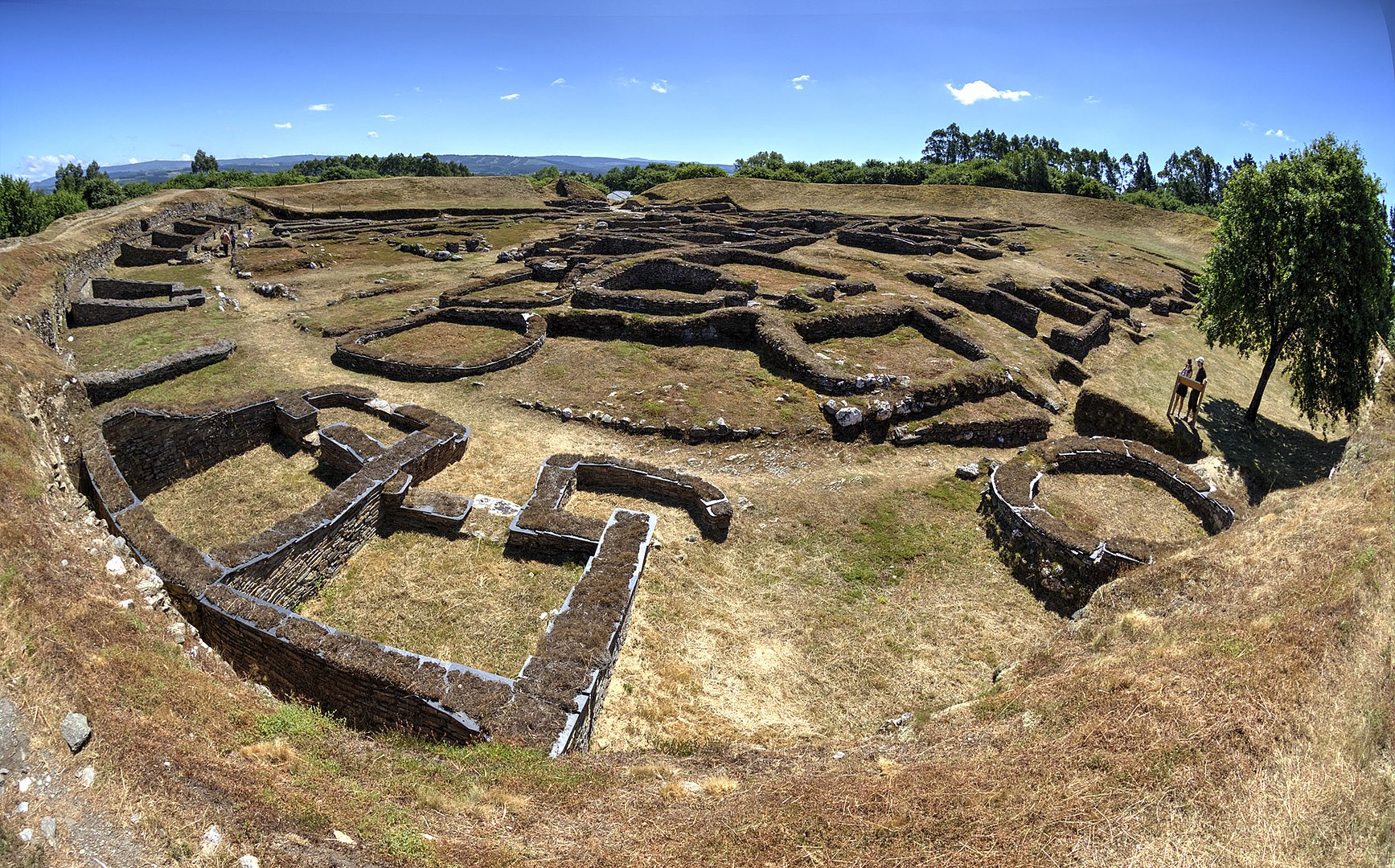 The northwestern region of Galicia is especially rich with castros, and the Castro de Viladonga is one of its best known. Perched atop a small hill surrounded by meadows and woods, the Castro de Viladonga occupies a slightly depressed stretch of land, so you can view it perfectly from the walking path around its perimeter. The museum next door boasts weapons, tools, and other ancient finds recovered from this verdant terrain. 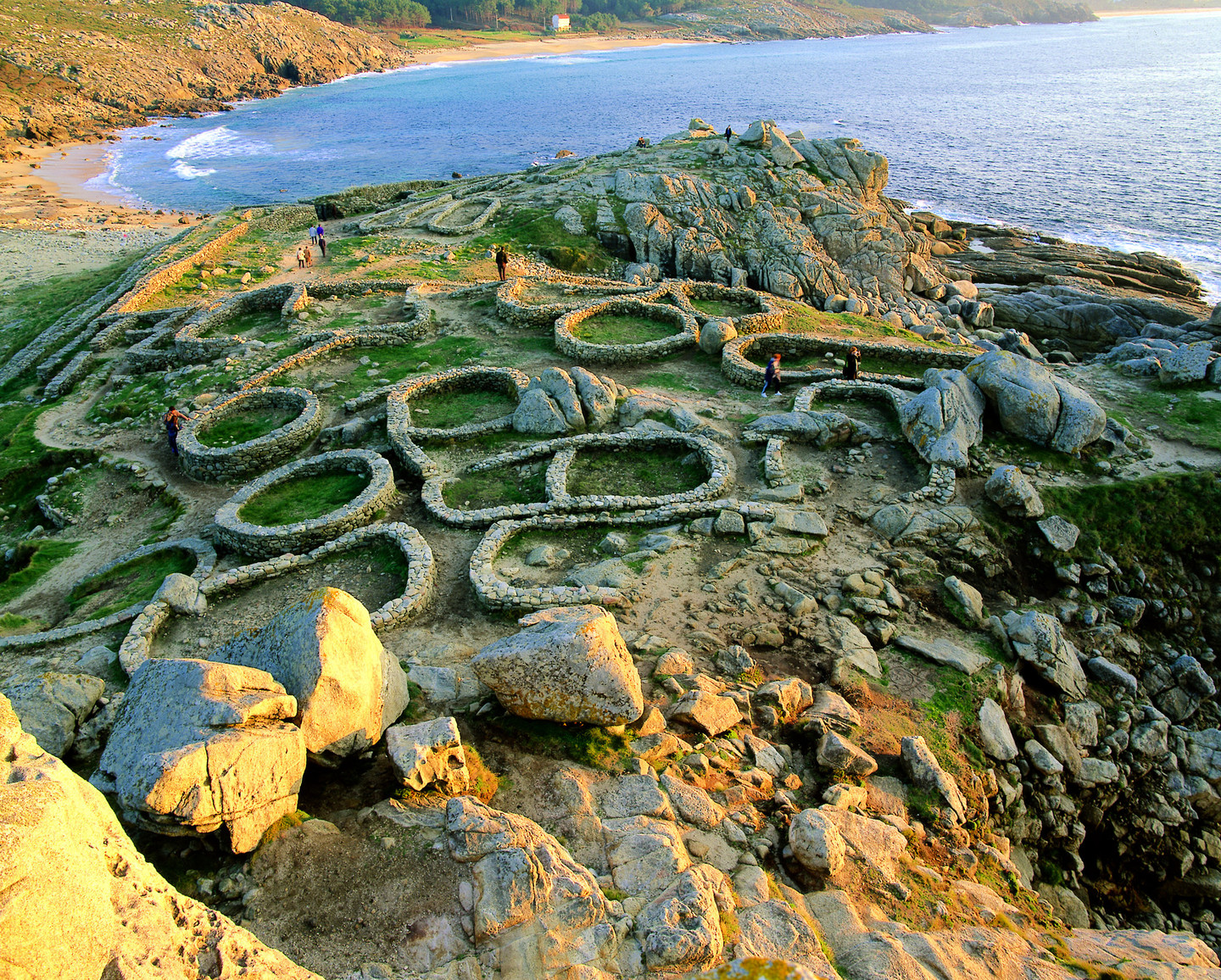 While somewhat smaller than other castros in the area, the Castro de Baroña is worth visiting for the views alone. Set right on the coast of the North Atlantic, it’s nestled into a walled enclave that extends out into the surf. From here, you can gaze out toward the same infinite horizon the Celts saw when they inhabited this seaside settlement roughly 2,000 years ago. 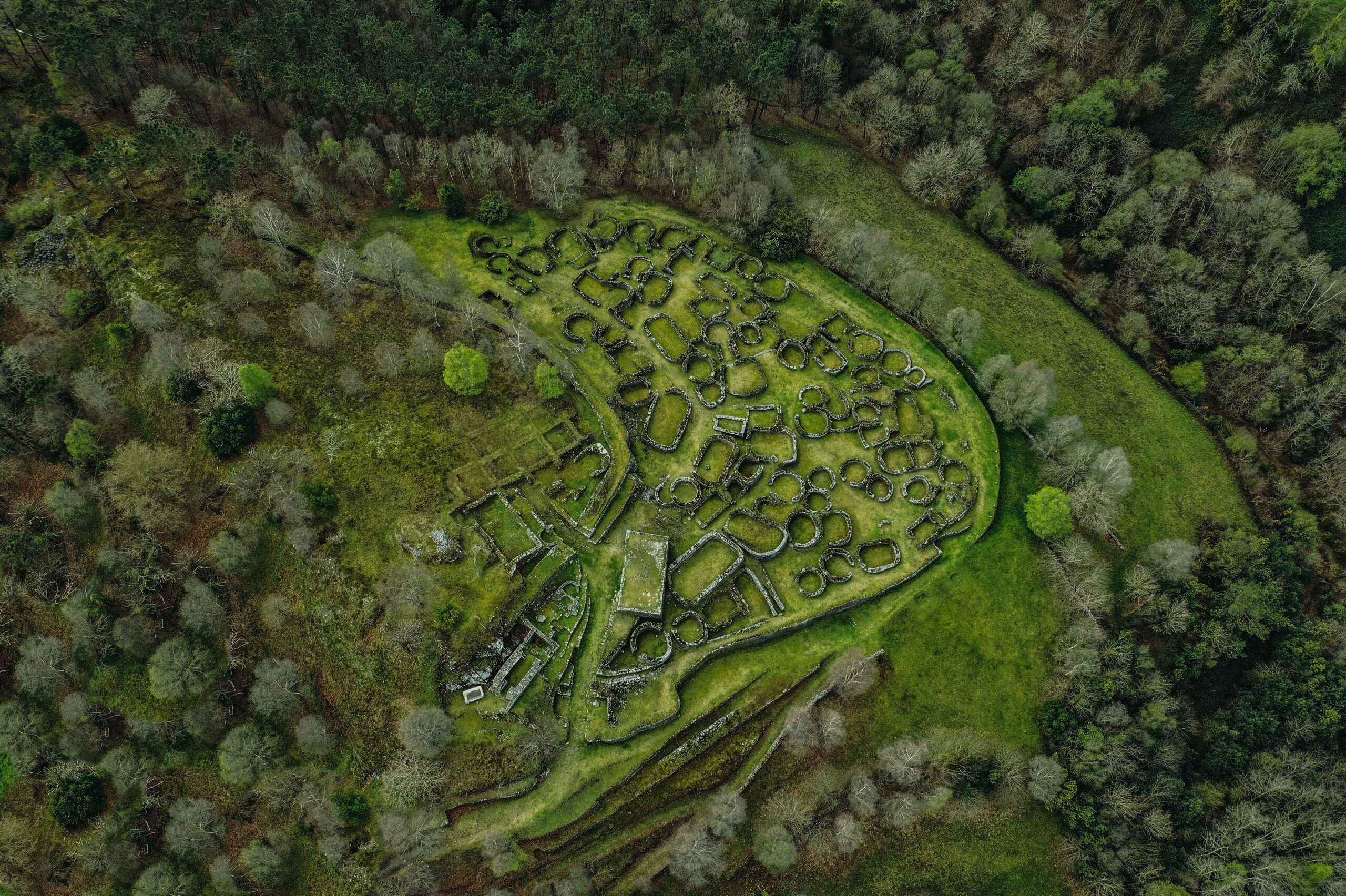 Located in Navia Historical Park, Castro de Coaña is a sprawling, almost labyrinthine cluster of circular stone walls and huts. Viewed from above, the castro almost looks like a scene from a fantasy movie—if a dragon or unicorn were to appear from behind the slate-walled acropolis, it wouldn’t be much of a surprise.

Enter the Re-Enactment Capital of the World