The Golden State revives the body, mind, and spirit. The vast Pacific Ocean that washes onto miles of coastline, the rolling hills speckled with terracotta rooftops, and the sidewalks lined with swaying palms all signal that you’ve embarked upon a breezy getaway as soon as you step off the plane and inhale the balmy California air. Southern California, in particular, offers plenty to maintain well-intentioned resolutions for health and vitality well into the new year. 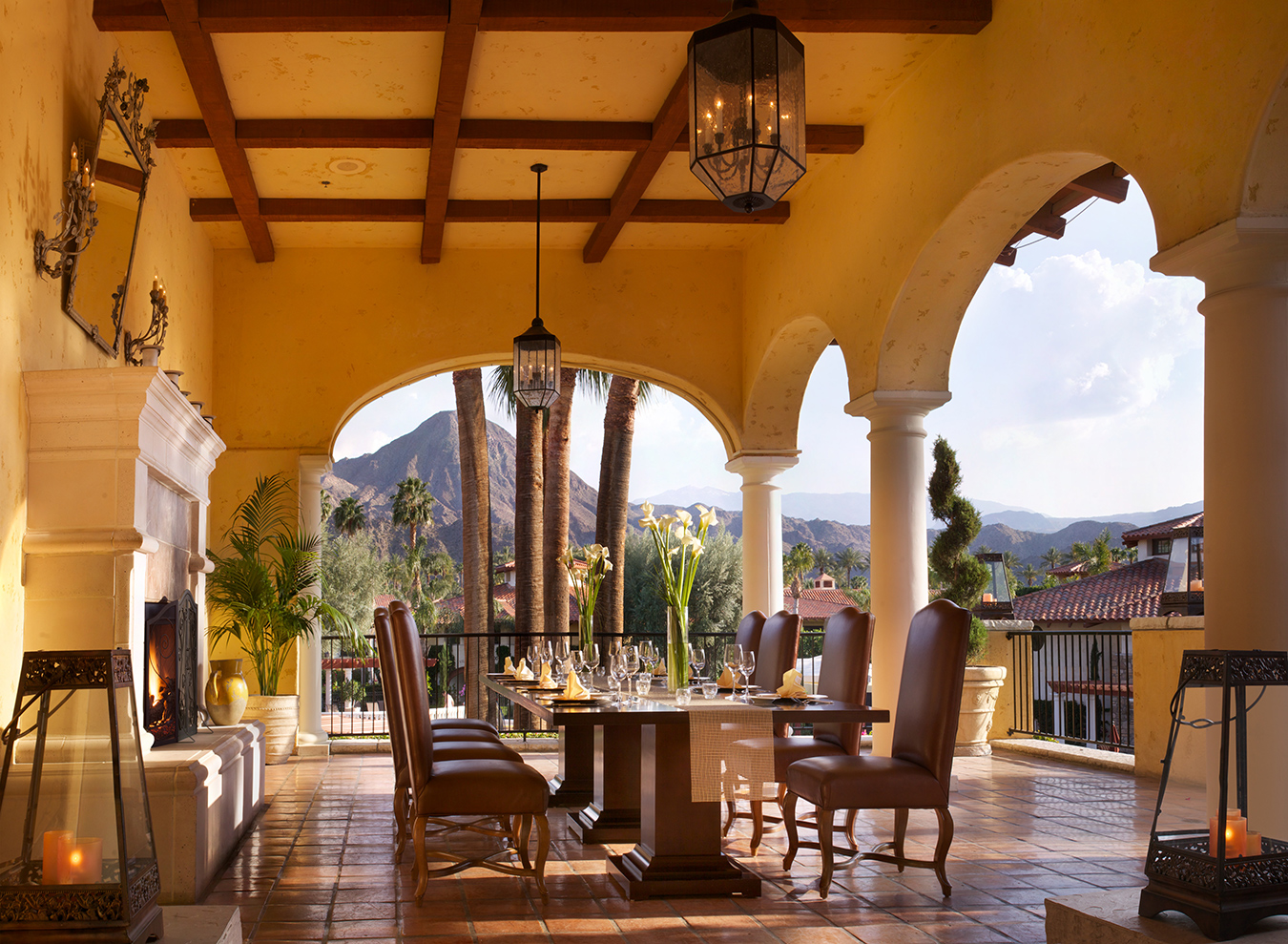 Destination Hotels & Resorts’ Luxury Lifestyle California collection narrows the dizzying number of options down to a select few. The company celebrated its 40th anniversary last year, and comprises over 40 independent hotels, resorts, and golf clubs across the United States. Within the portfolio are three stellar SoCal properties; each is ideal for exploring one at a time, but they’re also within driving distance from each other for the ultimate California wellness tour. 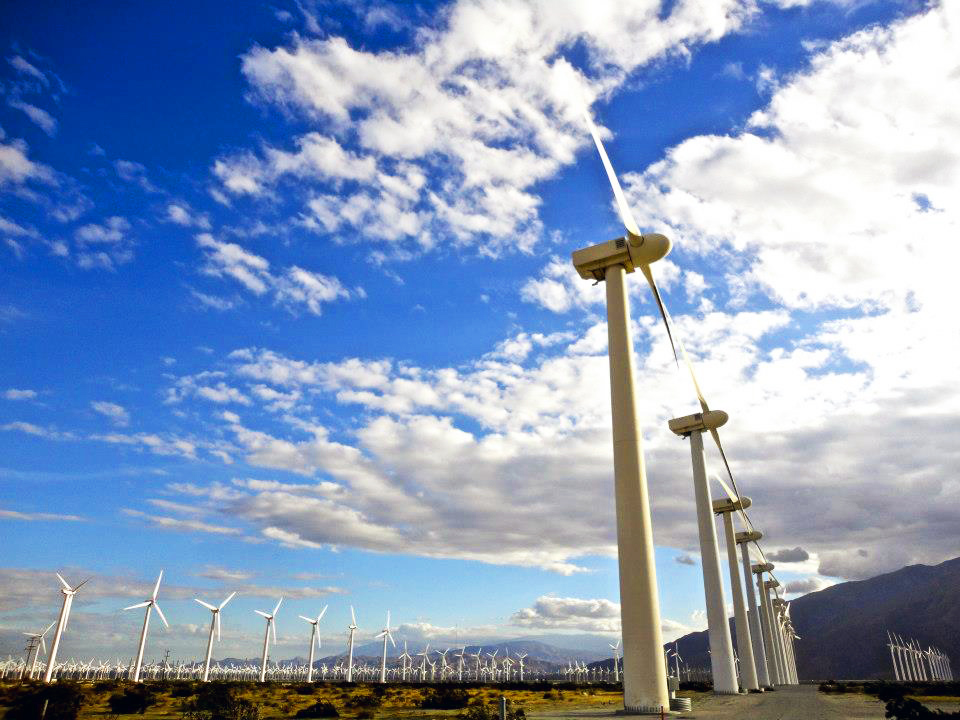 To re-energize, head inland to the city of Indian Wells, nestled in the Coachella Valley in the southeastern part of the state. California is home to over 13,000 wind turbines; if your route permits, you’ll drive alongside hundreds of these sleek, white spinning towers, set in motion against golden, rolling hills—it is an apt metaphor for recharging in the desert.

With more than 350 days of sunshine per year, sport features prominently in the Coachella Valley, whether you partake as a player or spectator. Polo season runs January through March, the Indian Wells Masters tennis tournament (also known as the BMP Paribas Open) takes place in March as well, and the area is home to numerous bike races. Come April, the Coachella Valley Music and Arts Festival and Stagecoach Country Music Festival take over the polo grounds.

From California’s vast suburban fields to its expansive backyard gardens, flora and fauna abound: the Valley is said to be the date capital of the world; grapefruit and lemon trees populate boulevards; fuchsia bougainvillea adorn building facades; and manicured lawns front Mediterranean-style homes and works of modernist architecture. At Miramonte Resort & Spa, by Destination Hotels and Resorts in Indian Wells, olive trees, citrus groves, and rose, herb, and flower gardens weave throughout the property. The resort’s 215 villas and suites are set among fountains and piazzas, creating plenty of nooks to sit in quiet contemplation.

At the Well Spa, the spiritual meets the therapeutic.

Meditation is also encouraged at the Well Spa, with its extensive menu of holistic treatments. “When I relaunched the spa menu last year, I wanted to bring it back to its roots and create options that relax guests both externally and internally,” says spa director Michelle Stewart. “I wanted to offer them more than just traditional Swedish massages or standard facials.” Here, the spiritual meets the therapeutic. One stand-out treatment is the Diamante facial, which employs trace elements of diamonds and minerals to reinvigorate the skin, and includes a ritual to open and close the body’s seven chakra points.

Stewart’s favourite treatment is the Equilibrio massage, inspired by ancient Ayurvedic practices. Guests complete a questionnaire at the beginning of the service to inform the selection of oils used for the treatment, depending on their sign. “I’m vata, the air sign, which means I have a hard time staying in the moment,” Stewart says. “So calming oils will be used for me—chamomile, lavender. They help me become balanced and realigned. Another sign is the kapha, which is very analytical. These people don’t overreact, they move slowly. For them, we’ll select something that’s more uplifting and energizing.” 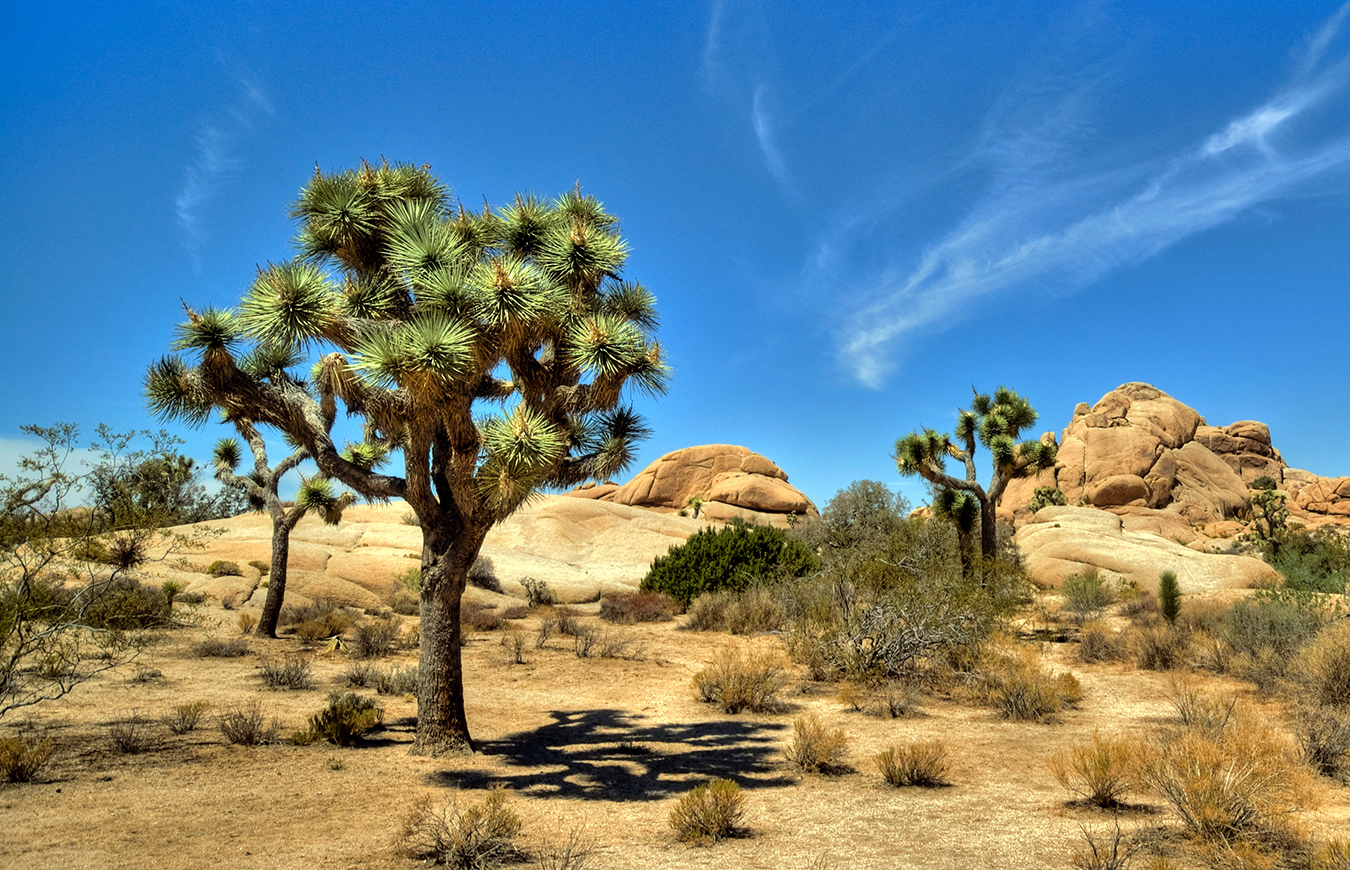 Other invigorating activities can be found in the vicinity of Miramonte. “During the nine months of the year, when it hovers around 80 degrees Fahrenheit [about 26 degrees Celsius], I prefer the hikes in the area,” says Stewart, and there are plenty. Local tram tours also provide vistas of the San Andreas Mountains and surrounding areas without the requisite cardio to scale the cliffs. Further afield, Joshua Tree National Park is 75 minutes away from Miramonte by car, but is well worth the drive. The park is home to over one million acres of Mojave and Colorado Desert, and opportunities abound for hiking and rock climbing, or simply wandering and taking in the area’s whimsical terrain—a boulder-strewn landscape, dotted with the region’s distinctive Joshua trees, branches upstretched. A backdrop of undulating hills gradually fades into the horizon. 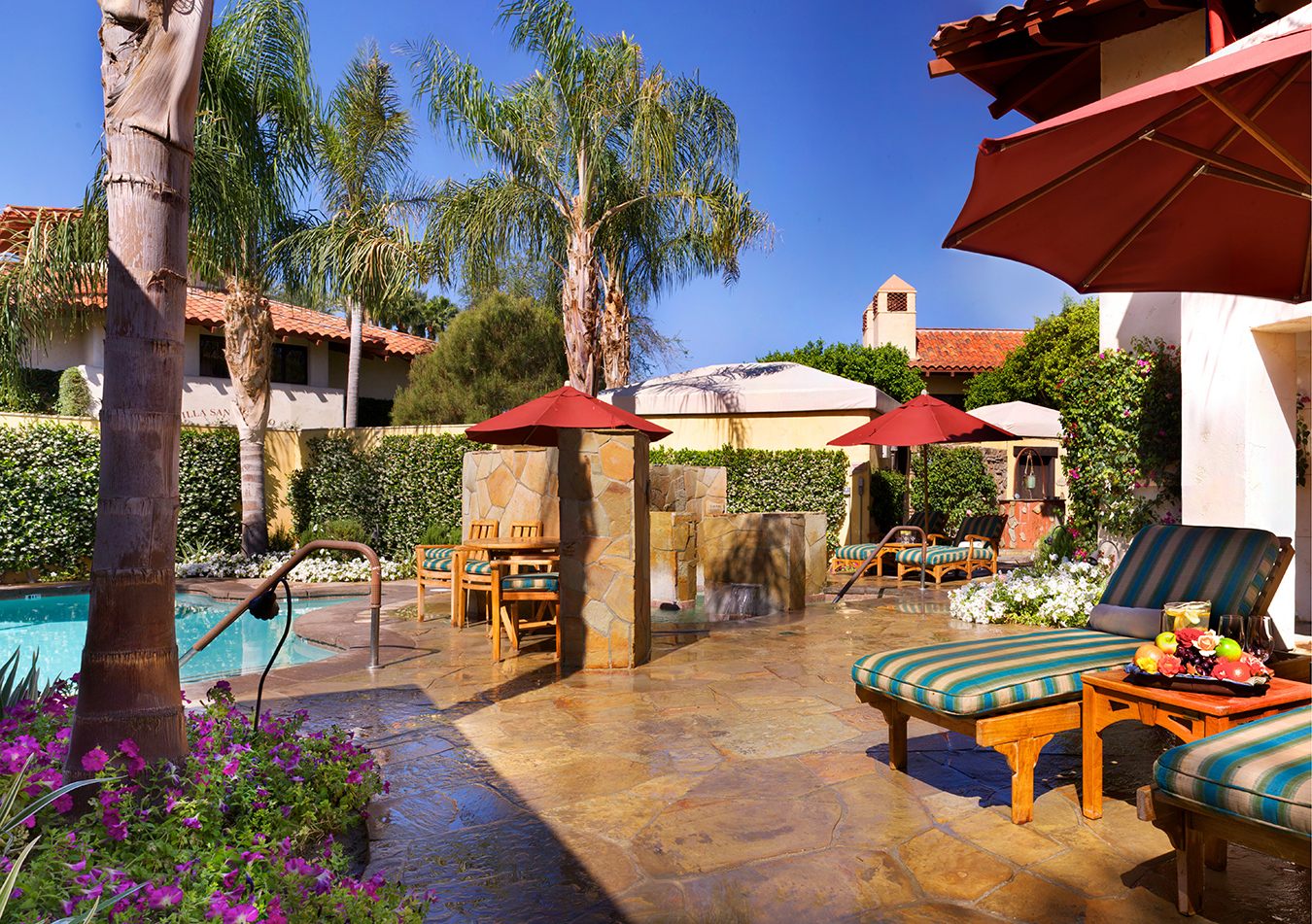 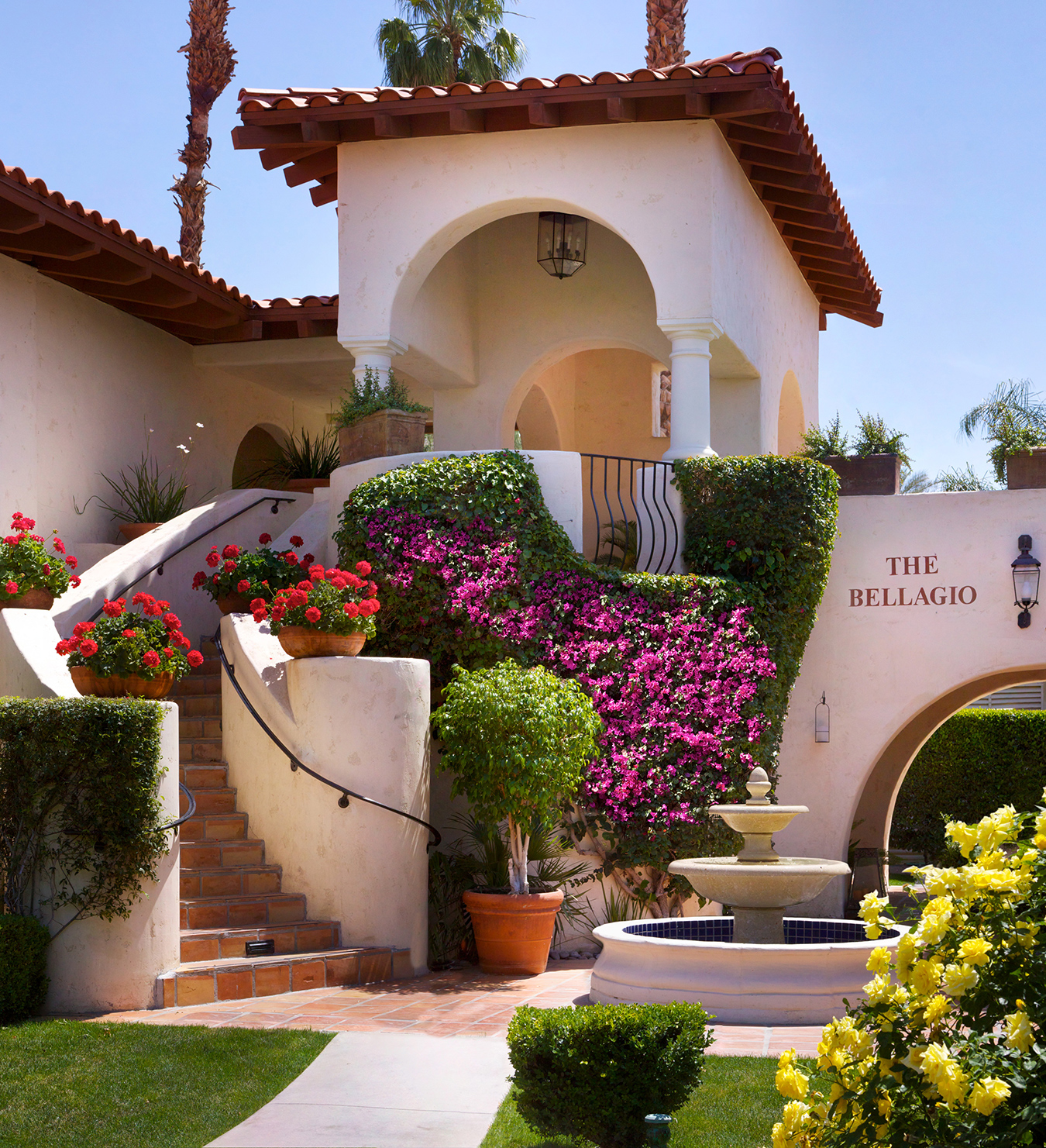 From Ventimiglia to La Spezia

The Lodge at Edgewood Tahoe