Last year, Quebec’s Group Germain opened its latest Alt Hotel in St. John’s, the sleek structure sitting harbourside in the historic city centre. A scenic route from the airport to the onyx-toned monolith, all of 15 minutes, at first suggests a stark juxtaposition to the surrounding Jellybean Row, the series of heritage homes whose spectrum of cheery colours have become icons of Newfoundland and Labrador’s capital. Yet a single step inside reveals why some have come to dub the Alt “the rainbow hotel”. Within the subdued exterior is a vibrant world where all things local are celebrated with Group Germain excellence.

In the open-concept lobby of the Alt Hotel St. John’s, where communal seating and a pool table encourage the local friendly spirit, you’ll find your eye drawn to the kaleidoscopic Alt Expo wall. A signature in all eight Alt Hotels across the country (another two are set to open soon), the photo wall showcases the province through a local photographer’s lens. Here, Michael Winsor’s mural features over 3,000 images from the region—icebergs at sunrise and black-furred foxes—though it’s hard to beat the lobby’s backdrop of the Narrows (the slim opening to the harbour). Check in to an easterly guest room to enjoy vistas of morning fog rolling in from the comfort of the bed’s plush goose down duvet.

After all, the Alt is devoted to comfort and ease—beginning with the hotel’s modular construction technique. Prefabricating the 148 rooms into self-contained pods off-site, the Lego-like assemblage of the four-storey hotel on location was more time efficient and less wasteful than traditional construction. This eco-friendly mindset is also carried out through the hotel’s geothermal heating and cooling, set in-room via bedside panels, from which the “do not disturb” sign and solar shades are also controlled, making it tempting to laze all morning. To get moving, borrow a Lululemon mat from the hotel and follow along with Group Germain’s Nama Stay yoga videos before heading out for the day. 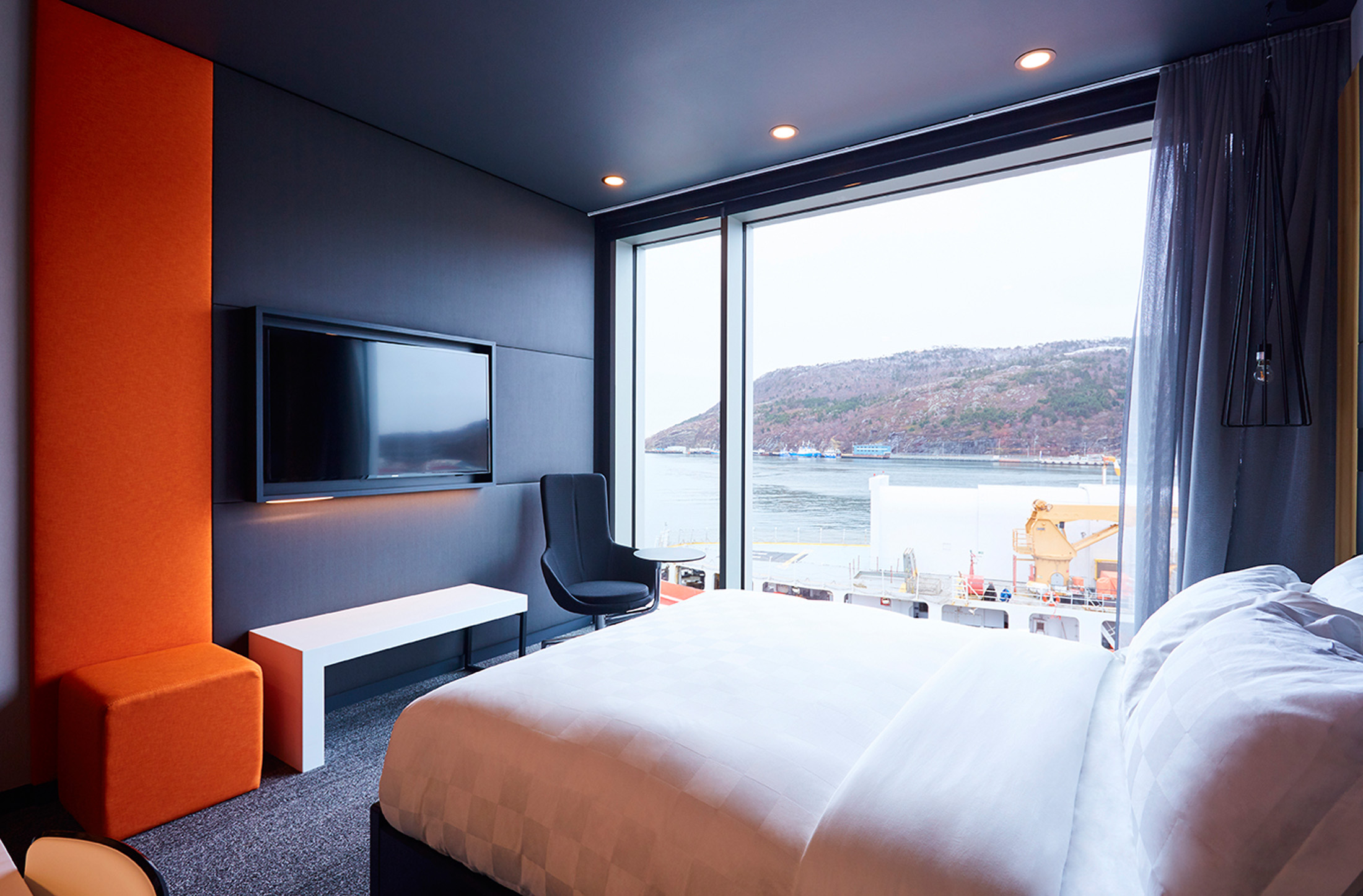 Harbour views from under Alt Hotel’s goose down duvets. 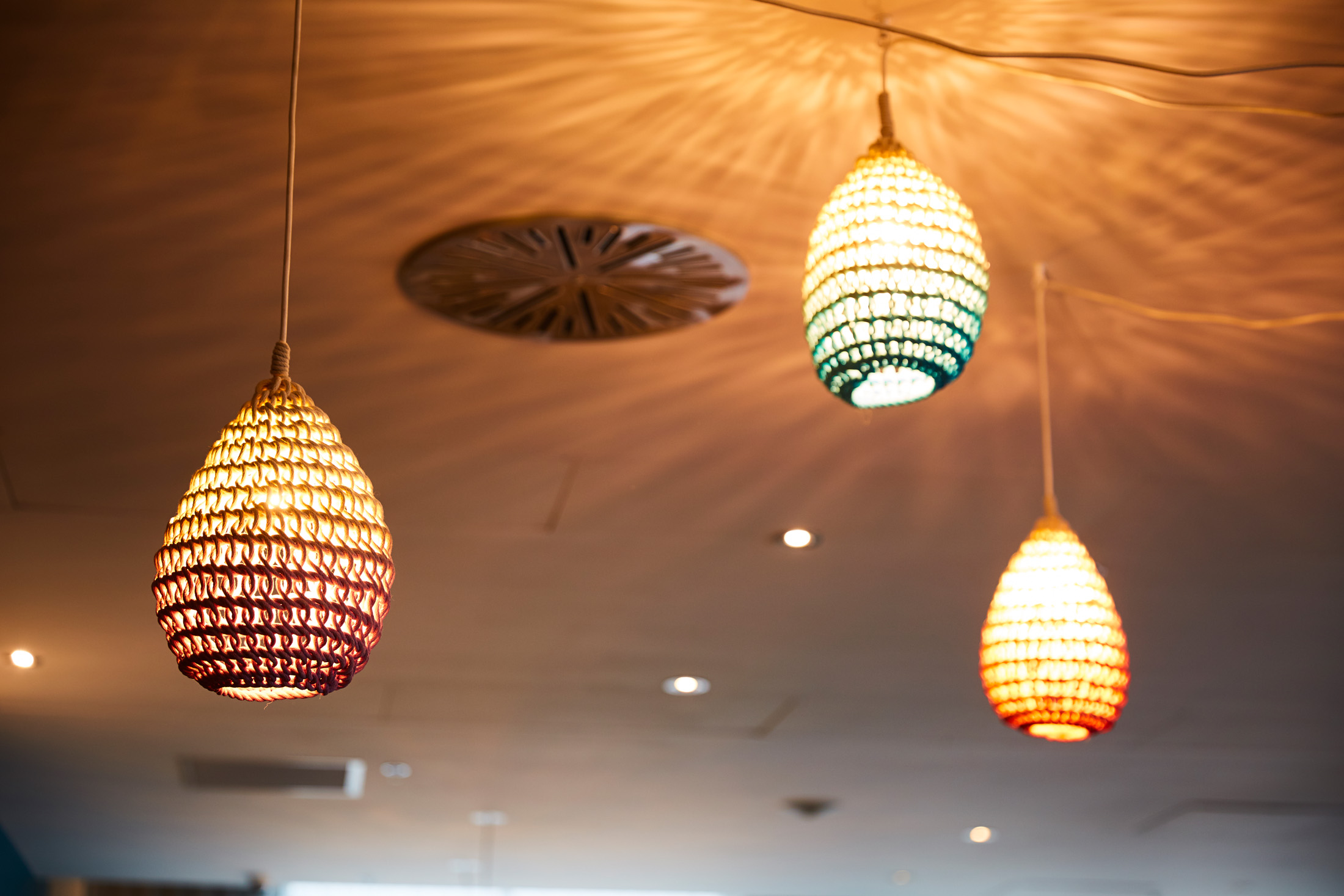 While awaiting the opening of the Alt’s lobby-adjacent restaurant this fall, the lobby’s grab-and-go Altcetera counter offers local bites from Rocket’s Bakery and Newfoundland Chocolate Company, with still many options mere steps from the hotel. Just next door is chef Jeremy Charles’ Raymonds, the fine dining destination recently featured on the late Anthony Bourdain’s Parts Unknown. Like many Newfoundlander chefs, Charles has been spotlighting hyperlocal ingredients years before farm-to-table became a trend. Given the seasonality of his tasting menus, it’s difficult to recommend specific dishes, but think a delicate razor clam crudo on a bed of foam or ribbons of homemade tagliatelle with tufts of fresh crab.

Only a 10-minute stroll from the Alt, Mussels on the Corner serves the titular shellfish for every mood—from a Moroccan-style preparation to one inspired by Jiggs Dinner, a traditional regional dish. Rounding out the selection of certified organic mussels is a bevy of other Atlantic delicacies: a poutine of braised seal meat served with gravy atop plump hand-cut fries, fluffy toutons (pan-fried bread dough) with molasses, and moose spaghetti Bolognese—an “obsession” of co-owner Craig Flynn. 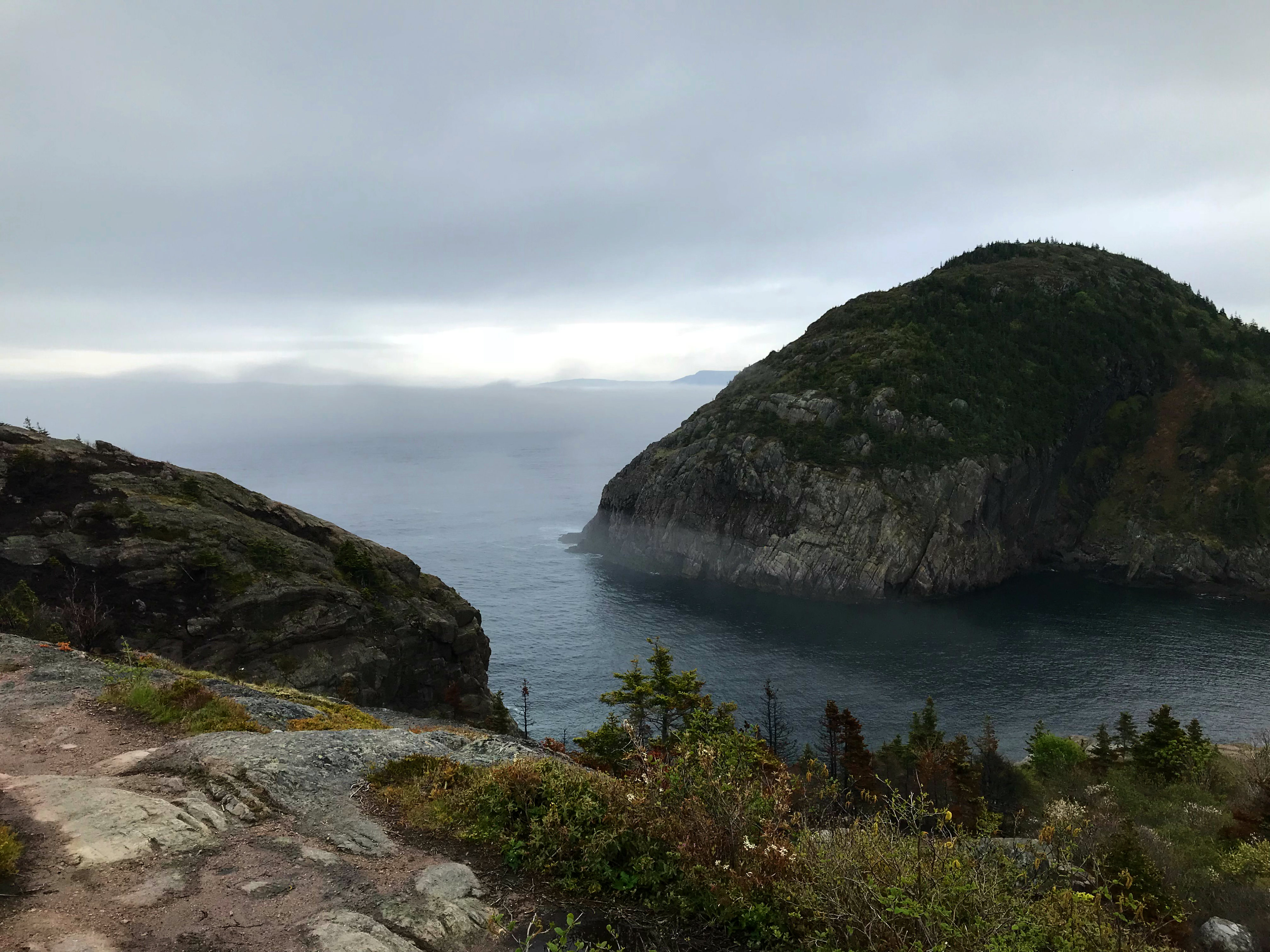 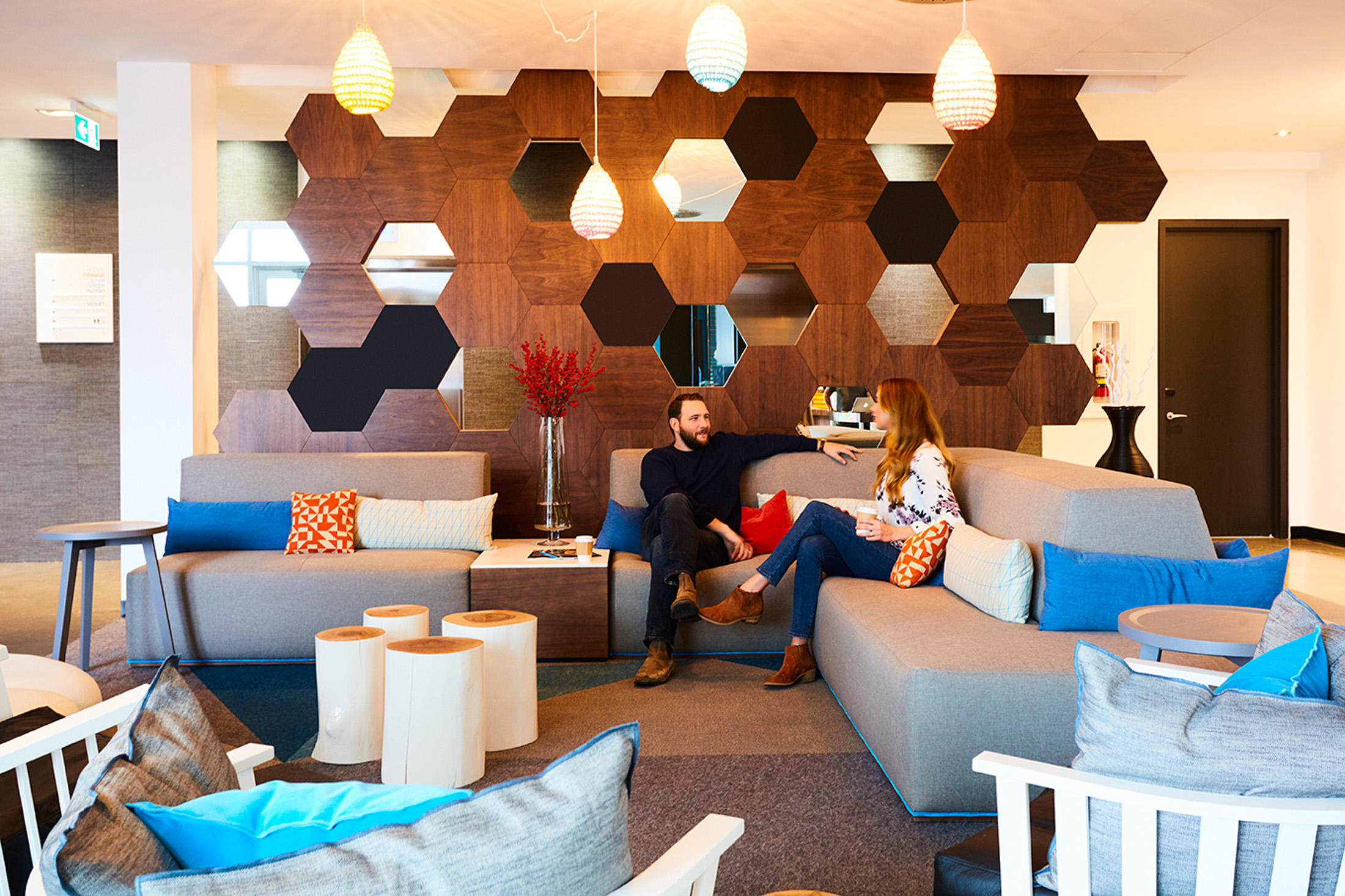 Should you find yourself inspired by the local cuisine, seek out the region’s bounty with Lori McCarthy of Cod Sounds. Imparting sustainable and respectful foraging techniques, McCarthy leads excursions within an hour of downtown—some workshops involve everything from hunting to deboning wild game, but for those who don’t require a rabbit as souvenir, a tour of local edibles is a simpler approach, and will have you squishing raspberry leaves for tea and popping creeping snowberries into your mouth like mint Tic Tacs along Sugarloaf Path. It’s your chance to hike the East Coast Trail—or part of it; the entirety of groomed trails skirts 300 kilometres of the island’s Atlantic Coast with various entry points. 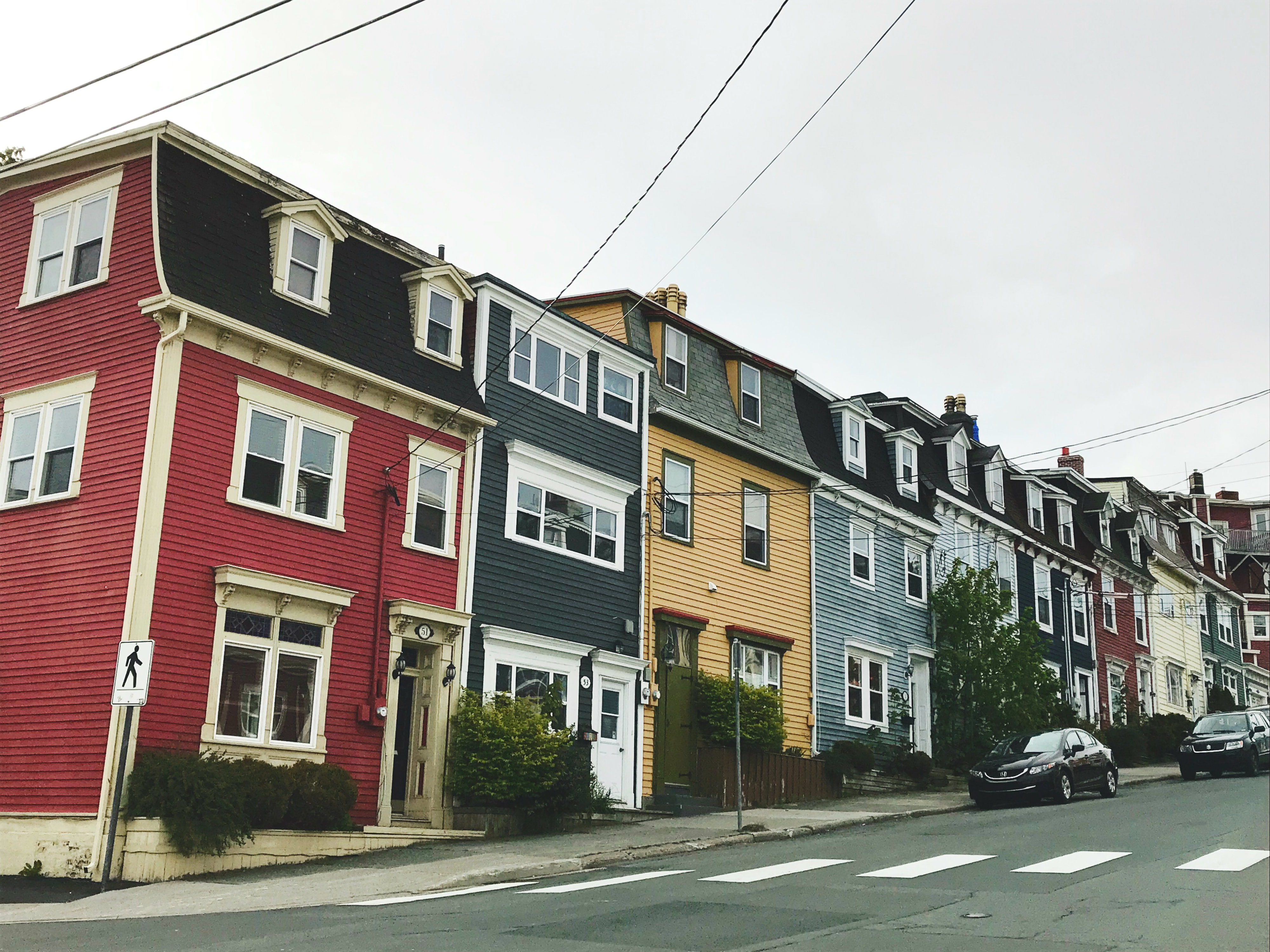 Taking to the water offers still more stunning scenes, whether spotting icebergs and rare seabirds on a tour with Bird the Rock to North America’s largest Atlantic puffin colony, not 20 minutes off-shore, or being among the first to watch the sunrise on a crack-of-dawn tour with Quidi Vidi Charters to Cape Spear, the continent’s easternmost point.

Though St. John’s may boast many of the continent’s mosts, there is nothing at all boastful about the oceanside city itself. Buoyed by soft waves at the mouth of the Narrows, a snapshot of the heart of the city frames the Alt’s little black box nestled among the painted houses, finding comfort in the modesty of quality. 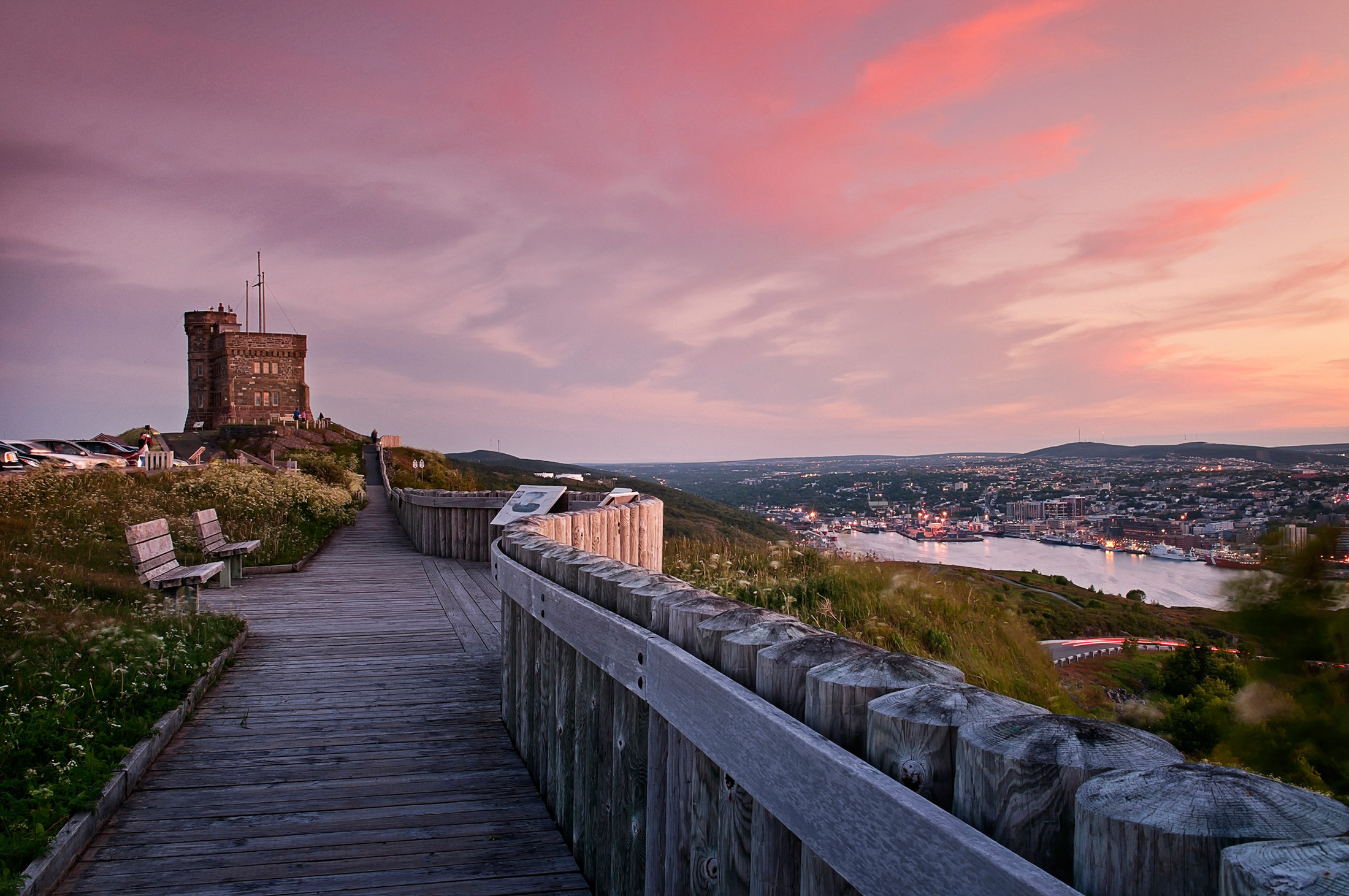