Last weekend the smoke filled the air on the Western seaboard. Climate-change-driven fires in California, Oregon, and Washington state made the air quality in Vancouver terrible. Combined with the normal pollution of the city, being outside was almost unbearable.

Such conditions make even clearer the importance of segments of the auto industry continuing to move toward hybrid and fully electric vehicles. I recently drove the S60 T8 PE from Vancouver to Whistler, and its comfort, speed, and efficiency gave me hope for the future of electric vehicles. The drive was comparable to a BMW 7 series hybrid. It seems others are noticing the elegance of these hybrid cars as Volvo sells more premium hybrids than any other manufacturer in Canada. 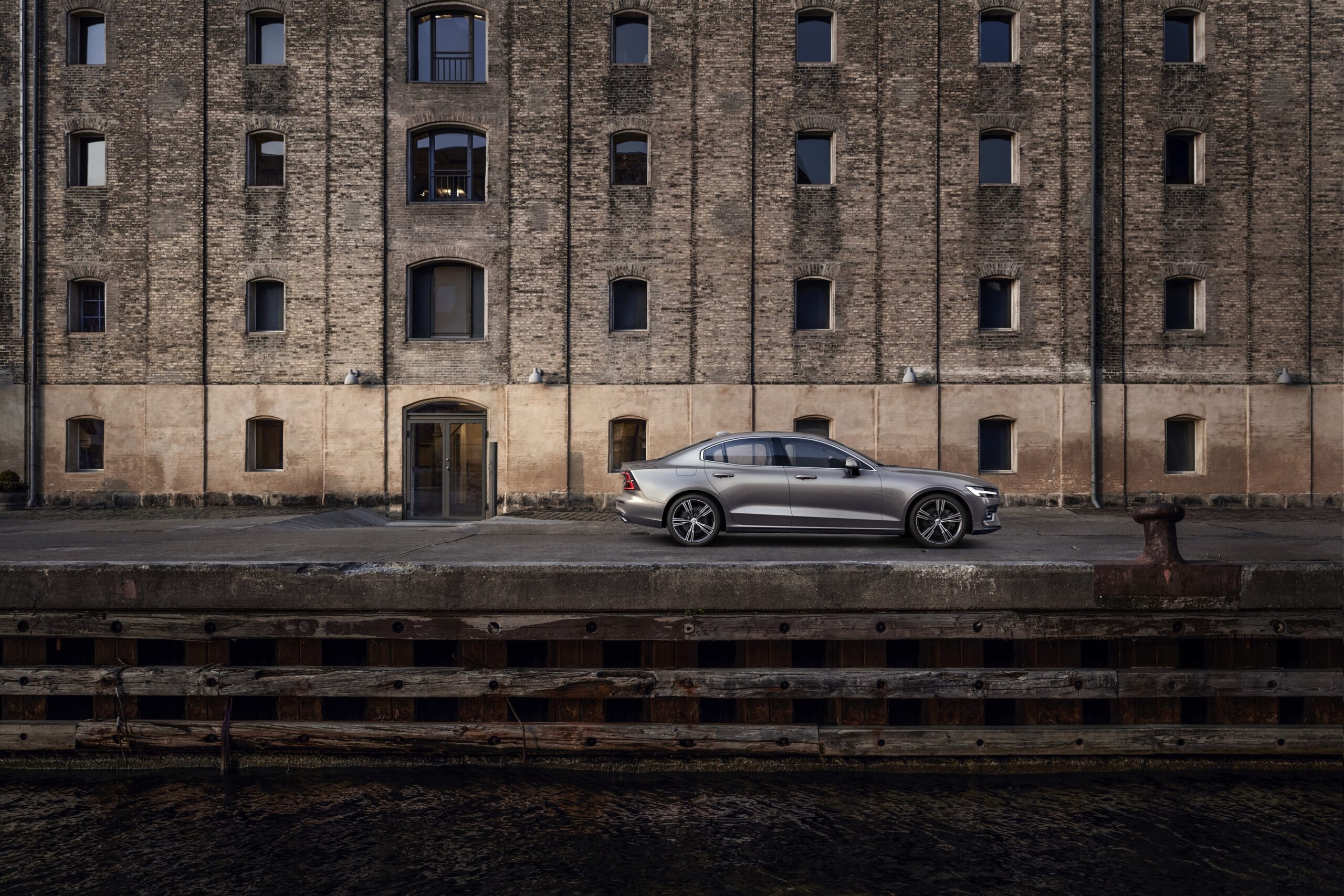 The 2021 S60 T8 PE utilizes Polestar engineering to combine the safety and reliability of Volvo with Polestar’s high performance. Its in-line four-cylinder super- and turbocharged engines produce 415 combined horsepower with 494 pound-feet of combined torque, making it a force to be reckoned with in its class. The electric engine alone generates 87 horsepower and 177 pound-feet of torque.

The cabin is comfortable while still feeling sporty, and the infotainment centre allows the driver to switch between AWD, hybrid, and Polestar Engineered driving settings, depending on what kind of ride the driver wants. Double wishbone suspension and hydraulic shock absorbers make you feel as if you’re floating even going 120 km/h. 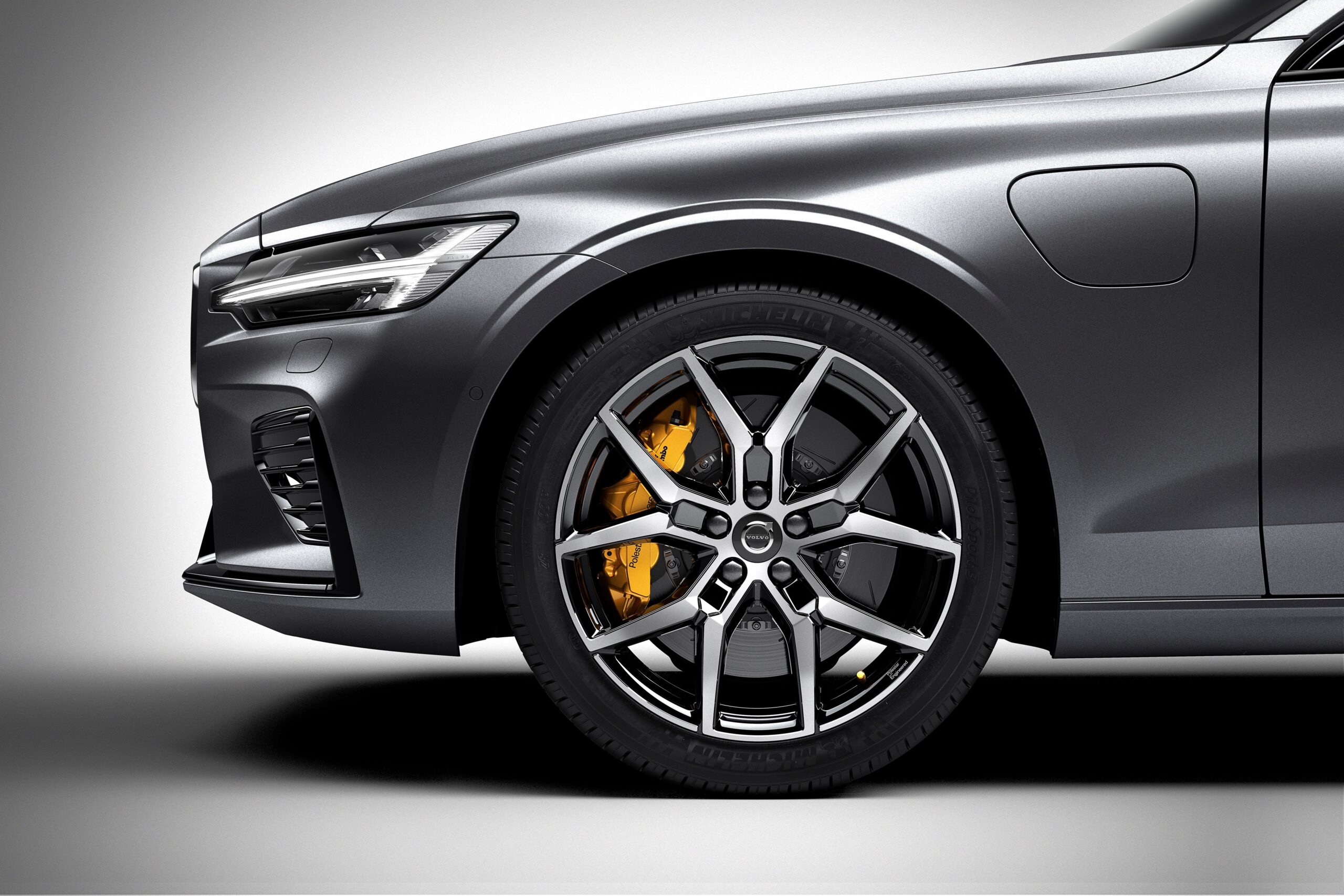 “We’ve been very tuned into human safety since we invented the seatbelt many, many years ago, and now we’re shifting a lot towards planetary safety as well,” says Matt Girgis, managing director of Volvo Canada, about the company’s move toward electric.

“We have an ambition to reduce our life-cycle carbon footprint per car by 40 per cent between now up until 2025, and ultimately what we’d like to do is become a climate-neutral company by 2040,” he explains.

Girgis says the brand stands by its insistence to move completely into electrified vehicles, using hybrid automobiles like the S60 to springboard into full electrics. This year, Volvo announced the launch of its first fully electric vehicle, the XC40 Recharge.

Polestar, Volvo’s sister company, with which it collaborates on engineering and research and development, is an essential asset to this success—some have commented on Polestar’s unignorable ascendency in the world of electric vehicles.

The fact that the XC40 Recharge is an SUV and not a sports car says a lot about Volvo’s commitment to practicality, rooted in Scandinavian design, which the company promotes as an essential component of its process. Of course, Scandinavian design brings to mind minimalism. For Girgis, minimalism is not just a design aspect but also an ethos and has implications for the environmental life cycle of a vehicle. “It’s not just to reduce waste in terms of the emissions that our cars put out,” he says. “It’s to reduce the emission that our supply chain puts out, but it’s also to use recyclable material when we build our cars so that we are minimalizing the amount and reducing the waste that we have in developing our technology.” He believes Volvo is on the path to becoming the best and most efficient electric vehicle providers in Canada. 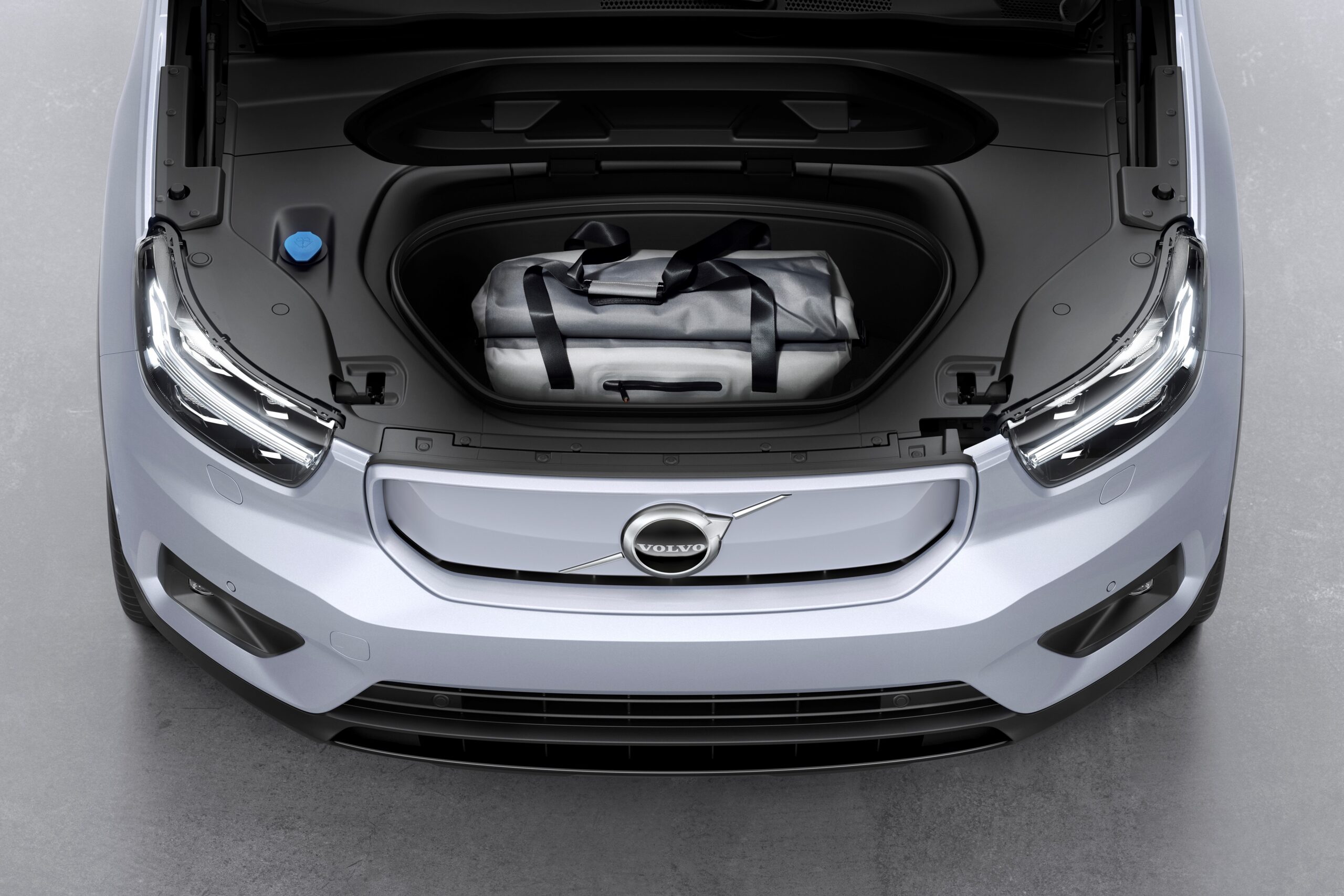 Under the hood of the XC40 Recharge.

The commitment to health and safety goes even further. Just this month, Volvo announced benchmark air-purifying technology in its new vehicles that is suppose to reduce particles in the air by up to 95 per cent of PM2.5 particles. There is even a feature that allows the driver to activate this technology before entering the car. At a time when air quality and cleanliness are top of mind, this is a feature certain to attract those having trouble deciding between vehicles in the competitive hybrid-vehicle market.

Volvo Canada and IDS Team Up to Rethink an Often-Ignored Aspect of Homes: The Garage

Cadillac Shines Some Light on Its Upcoming Lyriq EV Design

Worthy of Your Attention