Last year, when the Volvo XC90 was finally released, the Swedish brand seemed back on track. After all, it had been 12 years since an all-new version of the XC90 had been released—an eon in the car business.

There were, however, good reasons for the delay. In 2010, the Volvo concern was cut loose from the Ford Motor Company and handed over to Geely Automobile Holdings, a conglomerate based in Hangzou, China. From that time until the reborn XC90 finally saw the light of day, the Swedes were busy retooling for the future—and even busier convincing outsiders that the new-look Volvo would be an authentic successor to the original. 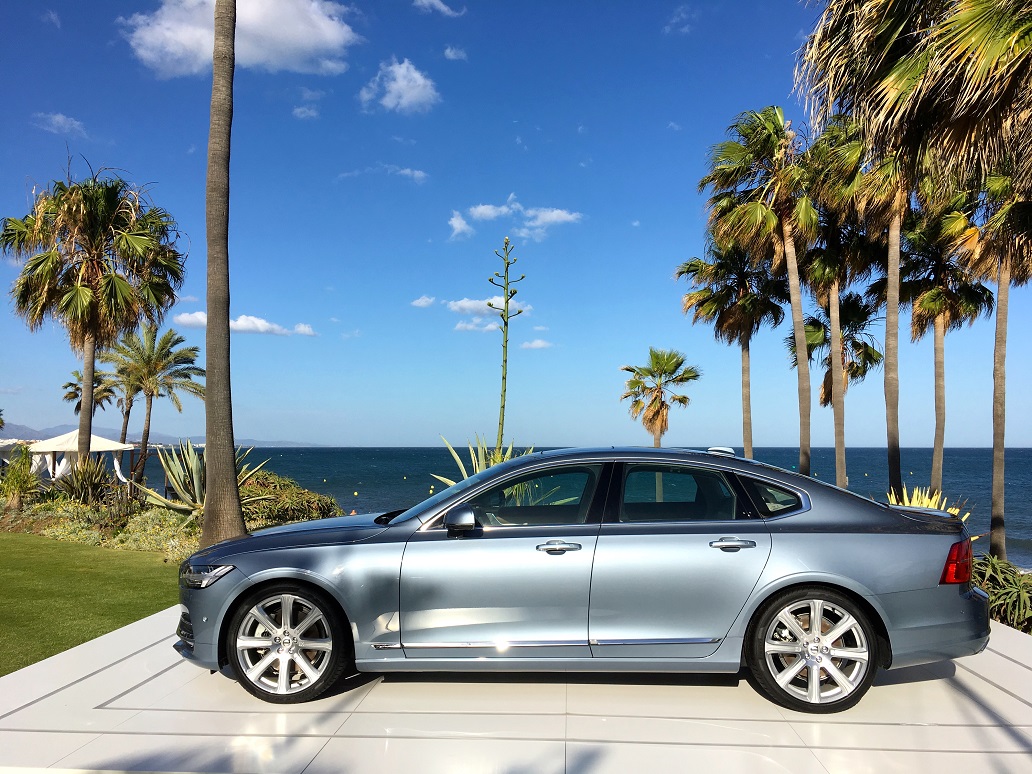 “This is one of the most important days in our history,” said Håkan Samuelsson, president and CEO of Volvo Car Group, during the reveal of the XC90 in Stockholm in 2014. “We are not just launching a car, but relaunching our brand. This day marks a new era for our company. The XC90 paves the way for a portfolio of exciting new cars to come in the following years.”

That portfolio of exciting new cars is now here, signaled by the arrival of the 2017 Volvo S90 and V90. The former, the sedan version, and the latter, a wagon, are built upon the same platform as the XC90. As the Swedes’ premium SUV has won multiple awards around the world, this is a brilliant starting point. So, too, are the engines that will ultimately power both the S90 and V90.

As per the XC90, there should eventually be three versions of each—dubbed the T5, T6 and T8—all three powertrains based on a 2.0L 4-cylinder gasoline engine. In the T5, which has yet to arrive in Canada, said engine is turbocharged; in the T6, it’s turbocharged and supercharged; in the T8, an electric motor is tossed into the mix to create a plug-in hybrid powertrain. 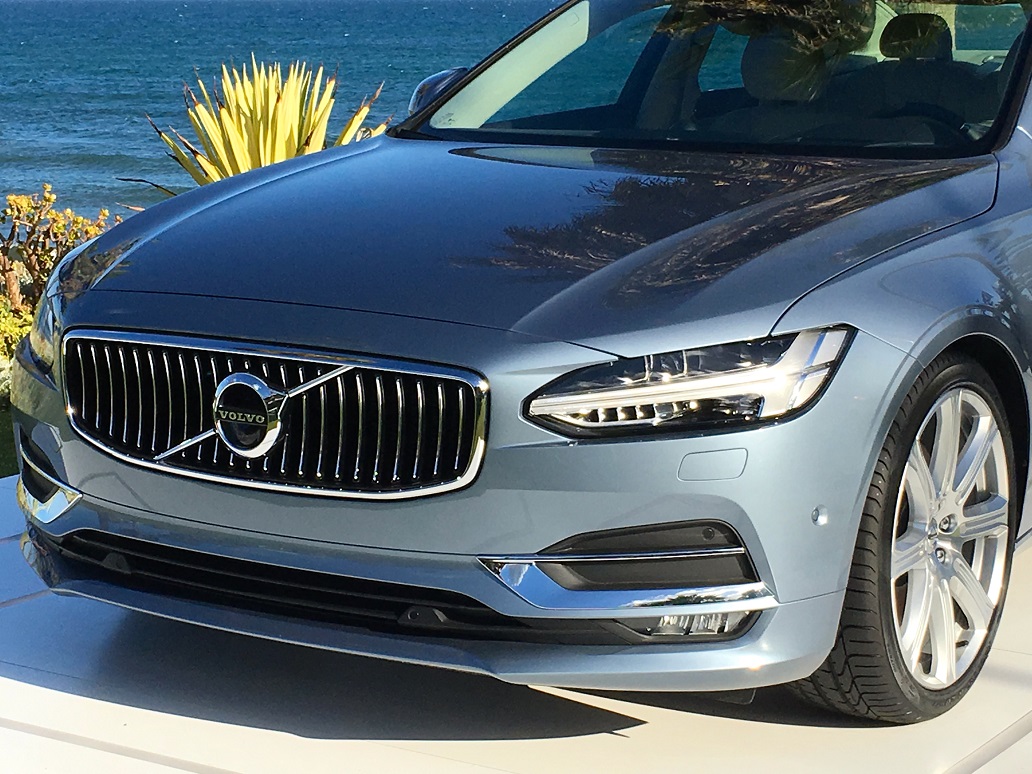 During a swift trip to the south of Spain, we had the opportunity to sample the S90 T6 and the V90 T6, and came away impressed by both. The boosted 4-cylinder develops 316 horsepower, enough to make the sedan/wagon move briskly, but not enough to draw extra attention from the local constabulary. The engine is paired to an 8-speed automatic transmission; all-wheel drive is standard on all models headed to Canada. The drive experience is confident and composed.

Inside, the S90 and V90 both mimic the resolutely wonderful interior of the XC90. The passenger cabin manages to be functional, inspirational and luxurious—all at the same time. From the looks of things, these cars are very much in the premium segment; a single touch of any of the surfaces or controls serves to confirm these suspicions. The driving environment is ultra-serene. So calming, in fact, it’s likely that Volvo will reveal, years down the road, that a team of psychologists and wellness gurus was involved in the development process. If this is a new and Swedish definition of luxury, the world is ready for it.