Way back in 1984, the very first car built in South Korea, the Hyundai Pony, arrived in Canada. Based on that inauspicious beginning, not even the Amazing Kreskin could have predicted that, some 32 years later, the same company would be responsible for our newest luxury automobile brand.

Yet, against all odds, that’s precisely the case: as of November 21, 2016, the Genesis brand is officially open for business in Canada. But don’t try to Google map any dealerships quite yet. The marque that wants to do battle with Audi, BMW, Mercedes-Benz et al won’t have a bricks-and-mortar presence until spring 2017. 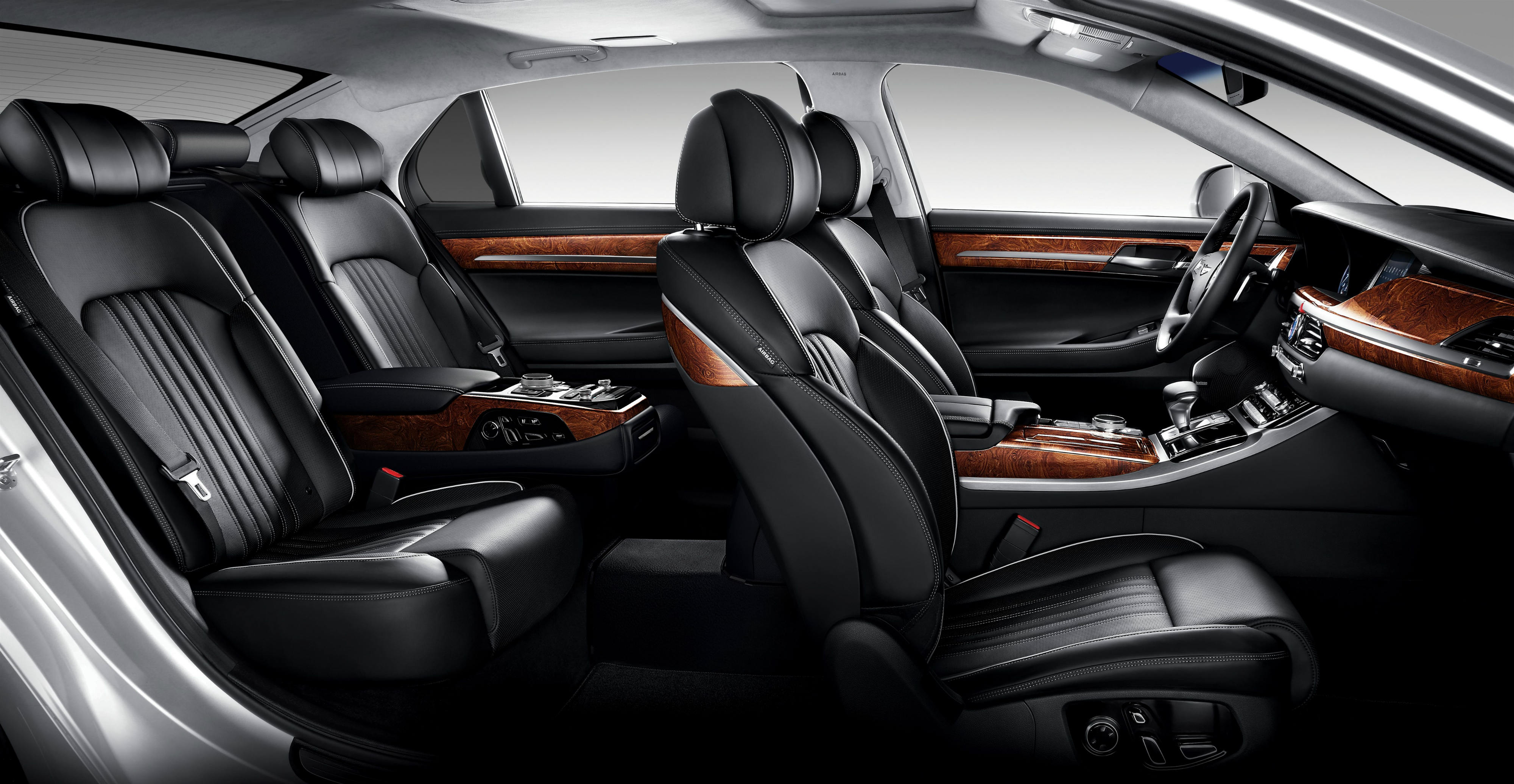 The long-term plan for Genesis includes dealerships in 14 key markets across Canada. Prior to that, there will be pop-up shops placed in high-traffic shopping malls in large urban centres. Before either, the “Genesis at Home” concierge service will handle all customer contact. This includes delivering the G90 executive-class sedan and G80 mid-size sedan to front doors across Canada for test-drive purposes.

To gain some sense of how this new luxury brand will function, we were invited to a preview of the Genesis G90 in its theoretical wheelhouse—a leisurely commute from Vancouver eastwards along the Coquihalla Highway. The night prior to the drive, we stayed in the Rosewood Hotel Georgia and dined at Hawksworth—you get the picture. 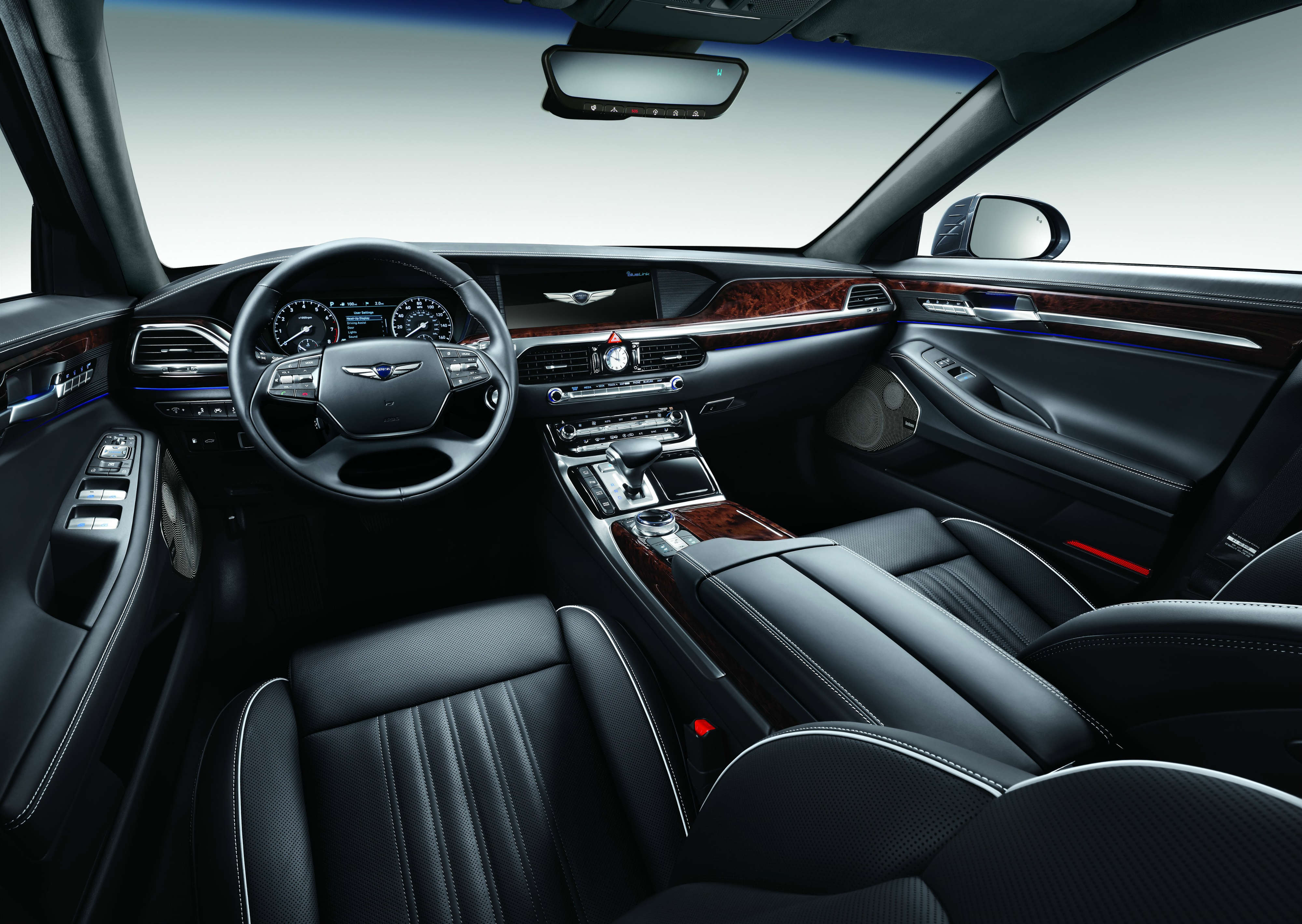 Everything about the experience screamed “quality”—and the G90 proved that it wasn’t out of place in these surroundings at all. In launching the brand, Genesis handlers have described their aim “to compete with the finest vehicles in the most exclusive segments.”

You can’t get much more exclusive than the executive-class sedan segment, the playing field currently occupied by the likes of the Audi A8, BMW 7 Series, Lexus LS, and Mercedes-Benz S-Class. Often, these cars are used to introduce the latest design, luxury, and technology features, so they grab headlines without necessarily selling in huge numbers.

The long-term plan for Genesis includes dealerships in 14 key markets across Canada.

The G90 comes out swinging with an all-new platform that incorporates thinking from the Equus, Hyundai’s initial foray into the stratified world of luxury sedans. The platform and suspension system set the stage for a quiet and composed driving experience. The handling response is quite reasonable for a large sedan and rough patches in the road were absorbed with ease.

The emphasis on comfort is aided and abetted by the sheer size of the G90. Compared to the standard S-Class, the Genesis is 5 mm wider, 85 mm longer and has a wheelbase that is 128 mm longer. In fact, the G90 is closer from a dimensional perspective to the long-wheelbase versions offered by its closest competitors. 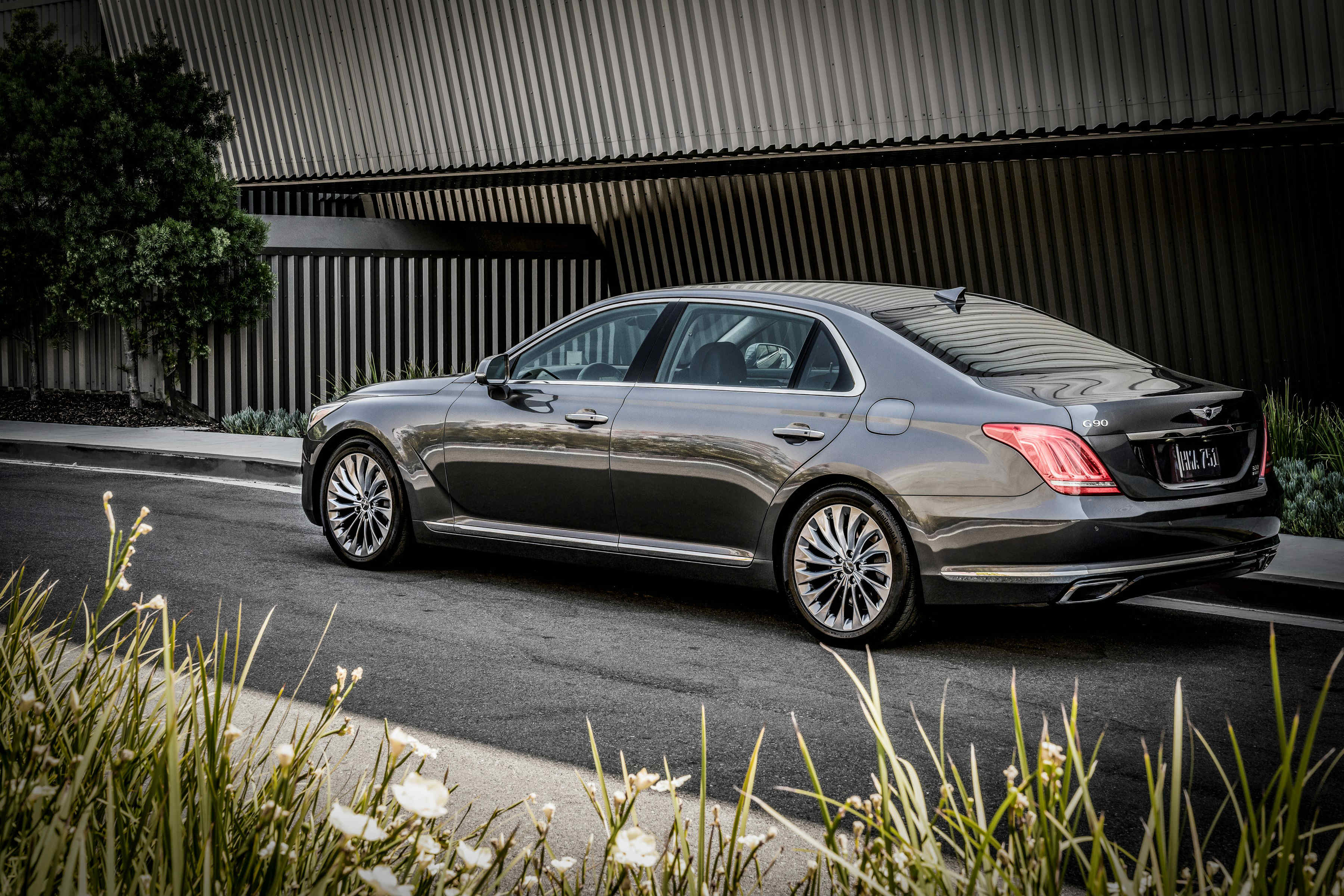 The feeling of spaciousness is, in turn, amplified by the sheer luxury of the interior. The seats are clad in beautiful Nappa leather. The trim pieces are finished in either walnut or ash, depending on the colour scheme chosen. The driver’s seat adjusts in 22 different ways and is assuredly one of the best in the business. A thundering 17-speaker audio system from Lexicon is standard equipment.

There are two versions of the Genesis G90 available: one is powered by a 5.0L V-8 (base price: $87,000), the other features a twin-turbo 3.3L V-6 (MSRP: $84,000). Both versions are equipped with an 8-speed automatic transmission and an all-wheel drive system that can send up to 100% of the engine torque to the rear wheels. For the drive experience, we were handed the keys to the V-6 version; it proved to a calm and composed performer. Although the V-8 is the preferred model in South Korea (which has led to late delivery in other markets such as Canada), the 365 horsepower produced by the V-6 was enough to handle all the challenges thrown our way by the Coquihalla.

It’s too early to tell if this new car presented by a new luxury brand and marketed in a new way will be successful in this country. But the Genesis G90 is definitely in the mix—and it will be very interesting to see how the traditionally conservative executive-class sedan buyer will respond.