As I carve the 90-odd degree left-hander and wheel onto CA-78 W, also known as Old Julian Highway, a reasonable expanse of deserted road—complete with a mild compression and a healthy rise immediately thereafter—opens up before me. These geographical circumstances, I reason, provide a rare opportunity to see precisely what the 2017 Aston Martin DB11 has to offer. 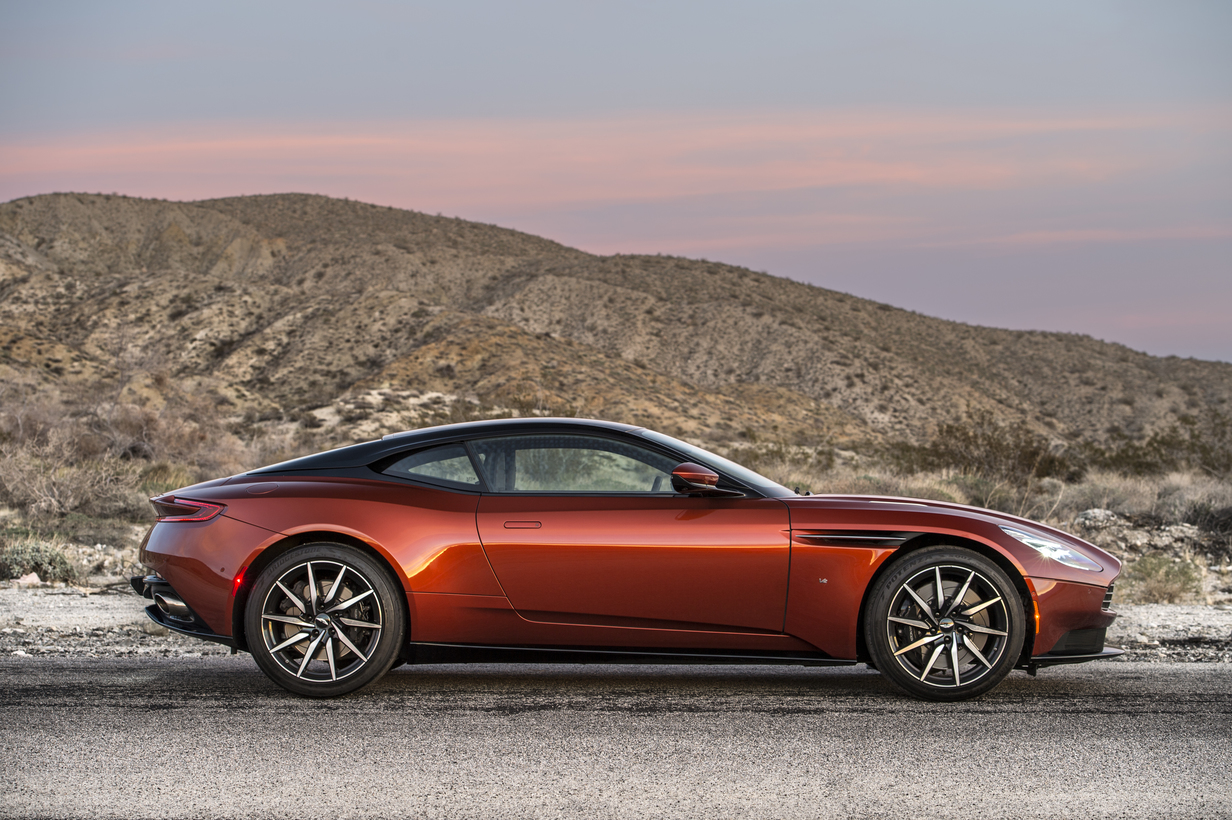 The act of changing from second gear to third is akin to lighting a fuse. The sleek GT rockets past the posted speed limit (for the record: 55 mph) and then hurtles on to double that limit in no time at all. In my defence, the latest offering from the exclusive British carmaker is fast—zero to 100 km/h in 3.9 seconds fast. A top speed of 322 km/h fast. And the DB11 is so refined, so solid, and so capable, the rush towards elevated speeds is utterly free of drama and largely bereft of challenge for all but the most ham-fisted of pilots.

As such, finding oneself on the wrong side of the law happens in the veritable blink of an eye. Luckily, the police officer parked on the gravel shoulder, on the verge of the compression, seems otherwise occupied. His presence registers in my peripheral as the DB11 powers past the shrubbery that concealed him, and I hammer on the brakes with no small amount of haste. 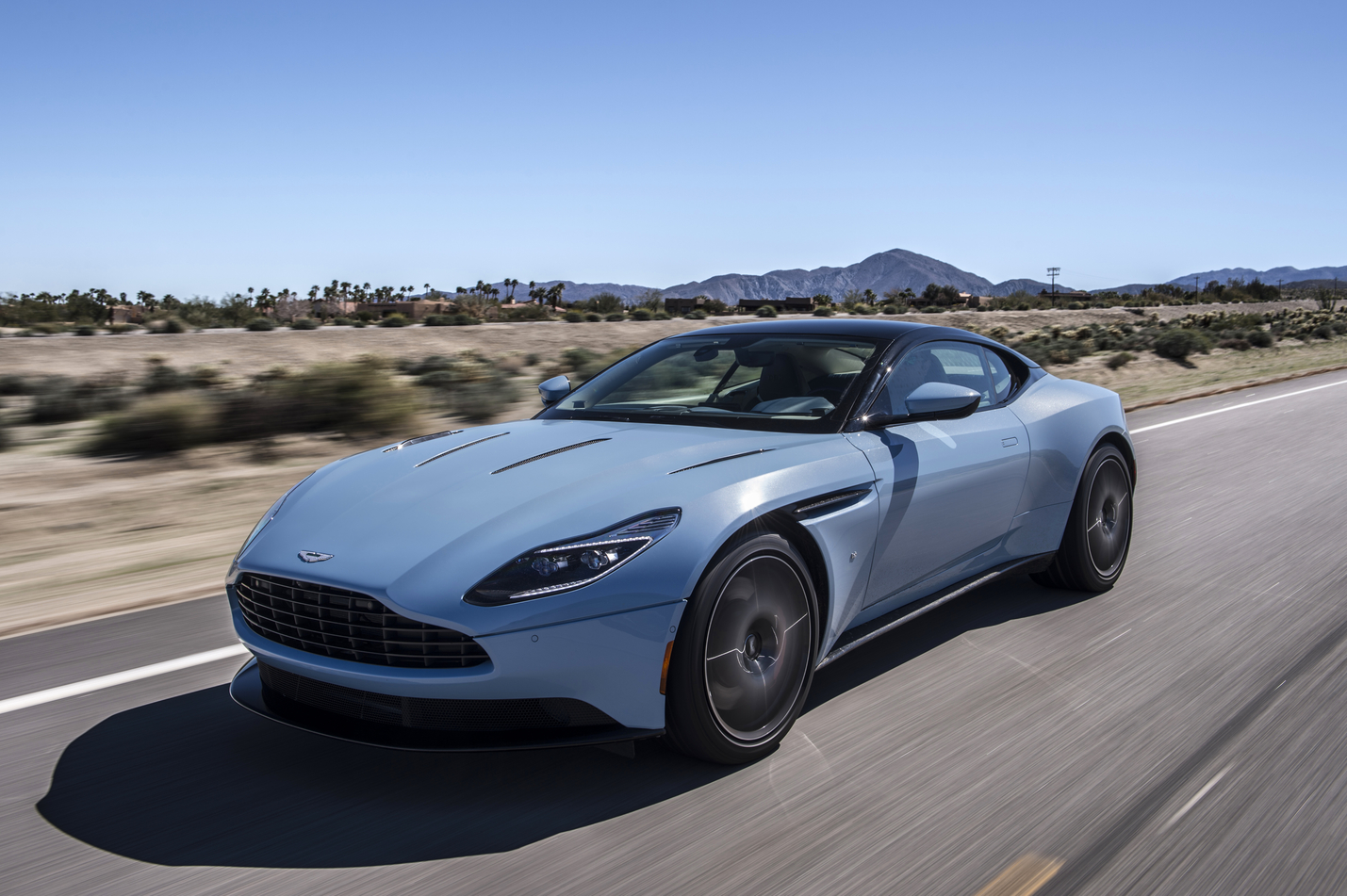 Luckily, again, the latest Aston is equally composed when it comes to stopping—no protestation from the brakes, no diving at the nose of the car, no muss, no fuss. By the time California’s finest has the chance to acknowledge the presence of Britain’s best, we are calmly powering up the incline at a much more judicious rate of knots.

The sleek GT rockets past the posted speed limit (for the record: 55 mph) and then hurtles on to double that limit in no time at all.

Now make no mistake, if your chief objective is to flout the law, there are flashier and faster cars out there with which to do so. But the raison d’être of the DB11 is calm, cool, collected performance. In other words, it may well be the perfect GT car for the modern era. It’s also been tasked with setting the pace for the entire brand beginning… well, now. 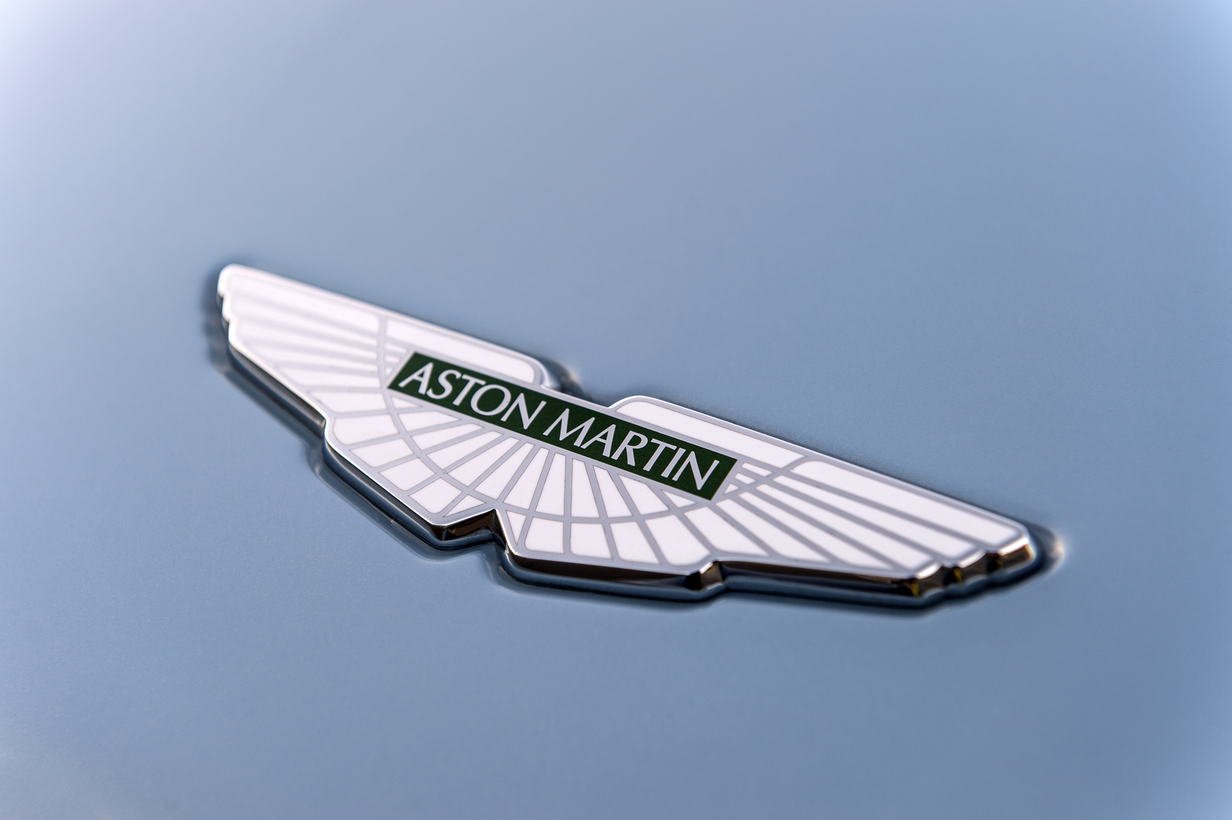 Inside the passenger cabin, the DB11 has received a welcome upgrade in terms of switchgear and design, as well as a boost from technological partners Mercedes-Benz. The result is an environment that perpetuates the Aston Martin mystique and manages to transport it further into the 21st century at the same time. 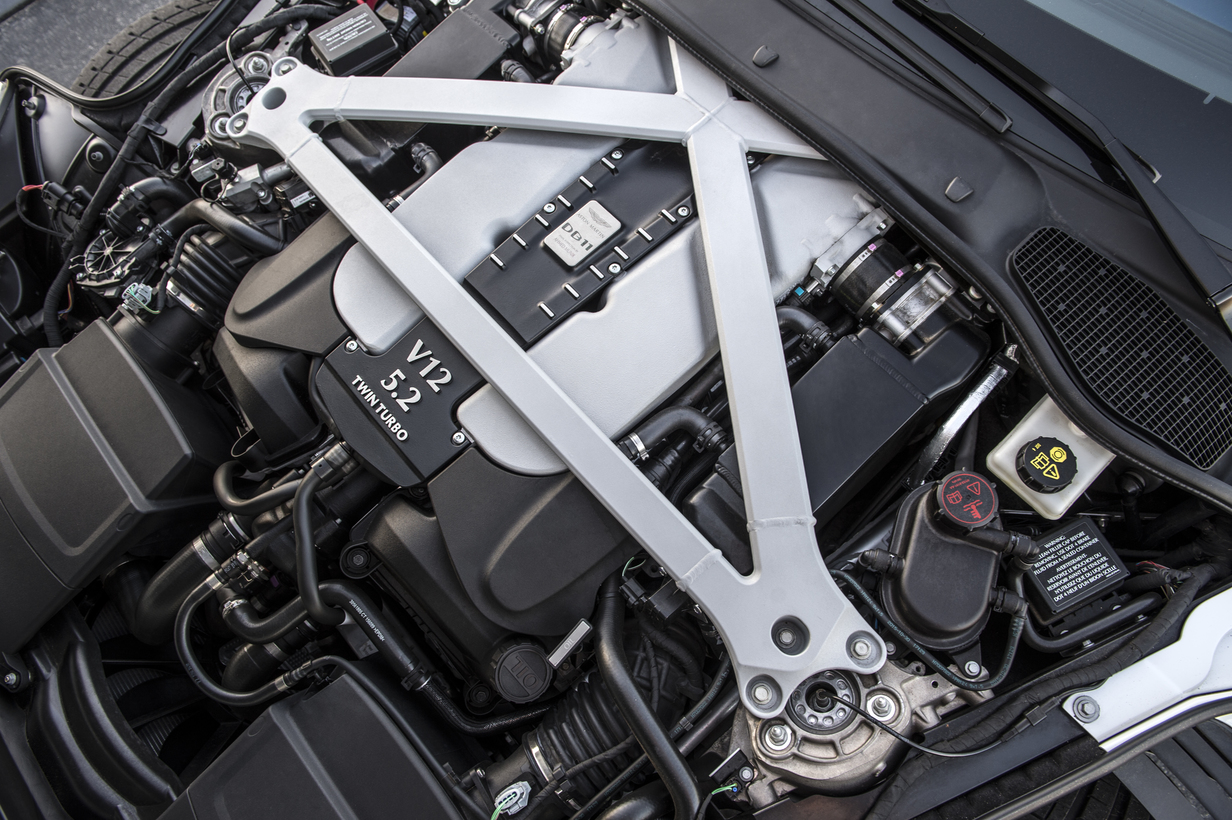 For a long while now, a full decade in fact, Aston Martin has been treading water in the most magnificent way possible. The last of the prestige brands formerly owned by Ford to find solid and independent footing, the British marque just kept on persevering—brilliantly, it must be said—in anticipation of better days. With the arrival of the DB11, those better days are upon us.