True Outliers is a Toronto-based company that produces mink-fur-lined parkas for the Canadian market. The company’s founder, Moses Mandelbaum, runs the True Outliers with a very hands-on, fiercely philosophical approach. True Outliers functions like a members-only club: it approves whether or not applicants can buy one of its parkas.

Mandelbaum was raised in Toronto before spending time in Israel teaching, eventually returning to Ontario to learn the business ropes at his father’s company. Having grown up in the harsh Canadian winters, the 26-year-old Mandelbaum wanted to create a coat that had the function of Canada Goose and the beauty of Moncler. This desire led him on a two-year process that resulted in the current True Outlier iteration, parkas for men and women in a variety of models and sizes.

The removable fur trims are made from mink, which he assures are ethically and sustainably sourced, though he prefers to keep the identities of his three international suppliers close to his chest. He says that the recent tragedies surrounding the mink industry and COVID were not connected to his supply lines. In a time where fur coats have become all but passé among the general public, Mandelbaum is adamant about a “human-first” philosophy that focuses on the needs of people. 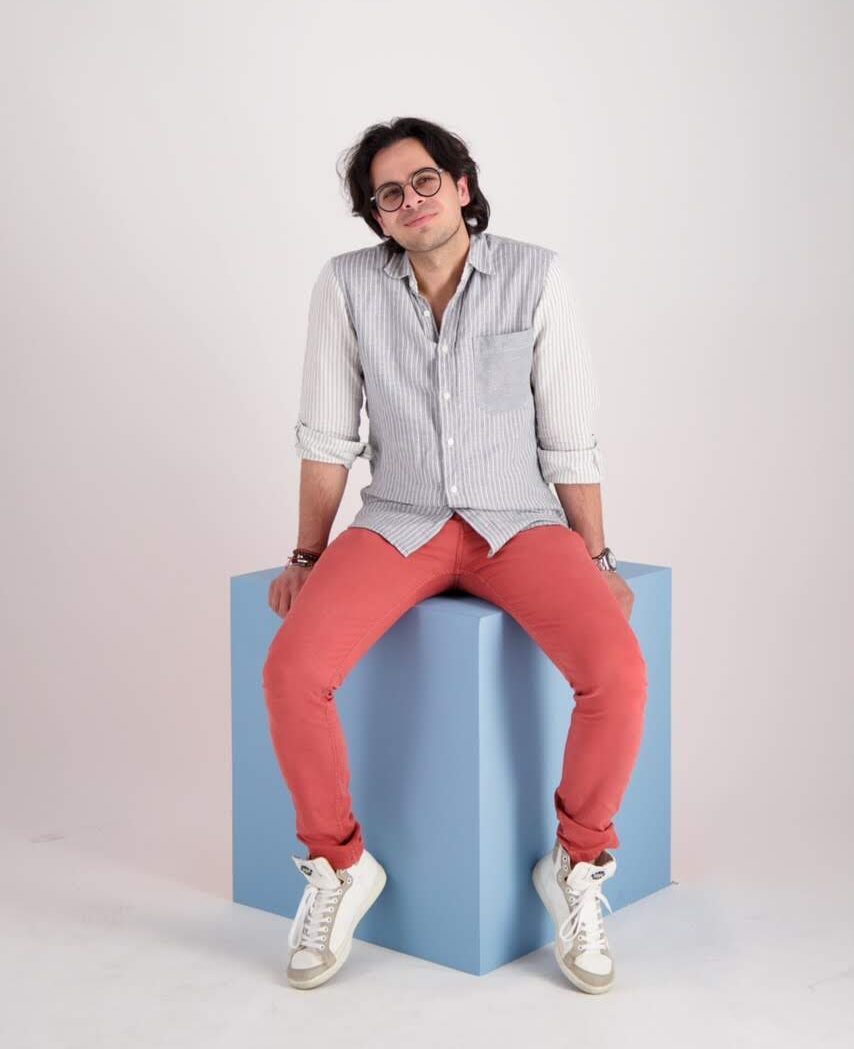 “My philosophy is pretty simple.” He says, “We don’t have a problem with lions eating animals, and we’re not going to war with all the vegans in the world. We do know now … that plants have feelings. The smell of fresh-cut grass is actually the grass in pain, so to speak. From my perspective, a human life is the most valuable thing in the world. And everything else is living—we respect those things and see them as humanely as possible. But ultimately, it is humans first.”

Another aspect of this philosophy is environmental effects. Mandelbaum insists that cotton and mink are sustainable because they disintegrate, unlike plastics found in many modern fabrics and faux fur. He acknowledges that the terms upon which we rely for a conversation about sustainability are often shifting. “I always laugh because I grew up in a weird time, so I remember as a kid being like, don’t use wood or don’t use paper because they’re destroying the rainforest—and it’s now, destroy the rain forests; we don’t care about wood. You see the cycle turning again and again,” Mandelbaum says.

These parkas are not for everyone, for a potential buyer must submit an application to be considered. “We take our branding very seriously. Once you buy a True Outliers parka, you are now part of this tribe; we are connected,” Mandelbaum says. He believes that his parkas are signifiers of some shared attribute that can spark a connection.

The 11-person board reads applications, which include statements about the buyer as well as social media feeds, before deciding. Celebrities like Jamie Foxx, Michael B. Jordan, and Nicole Scherzinger are among those already in the True Outlier’s “tribe.”

Say what you will, this business market is bold, and Mandelbaum is happy with where the company has gone so far. He plans on releasing new models of jackets in the not-too-distant future.

Bee’s Knees: A New Cocktail to Add to Your Repertoire This Weekend