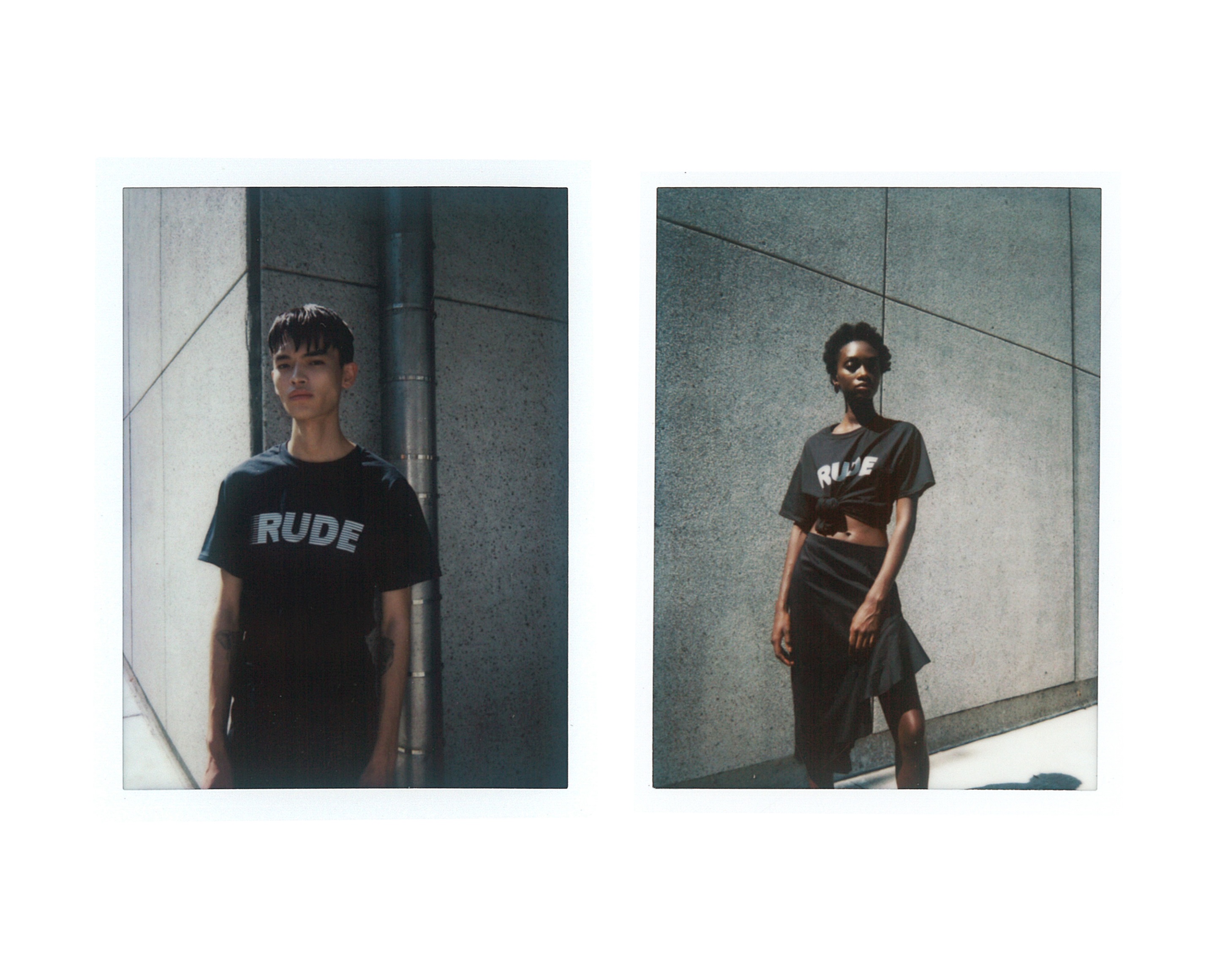 A George Brown College fashion grad, Coimbra interned and assisted at Philip Sparks and Pink Tartan in Toronto, and Proenza Schouler in New York City, before deciding to enter the Toronto Men’s Fashion Week Emerging New Labels competition on a whim in 2014. “I think the only reason why I continued on afterwards is that I got such great feedback from the presentation itself,” says Coimbra, who went on to launch his eponymous menswear label the following year.

Since that serendipitous start, the Toronto-based designer gone on to be a finalist in the TFI New Labels Competition, introduced womenswear pieces in recent collections—starting with fall 2017—held his first solo presentation at Toronto Fashion Week in February, and has seen his designs worn by celebrities including actress Amanda Brugel and musician Majid Jordan. 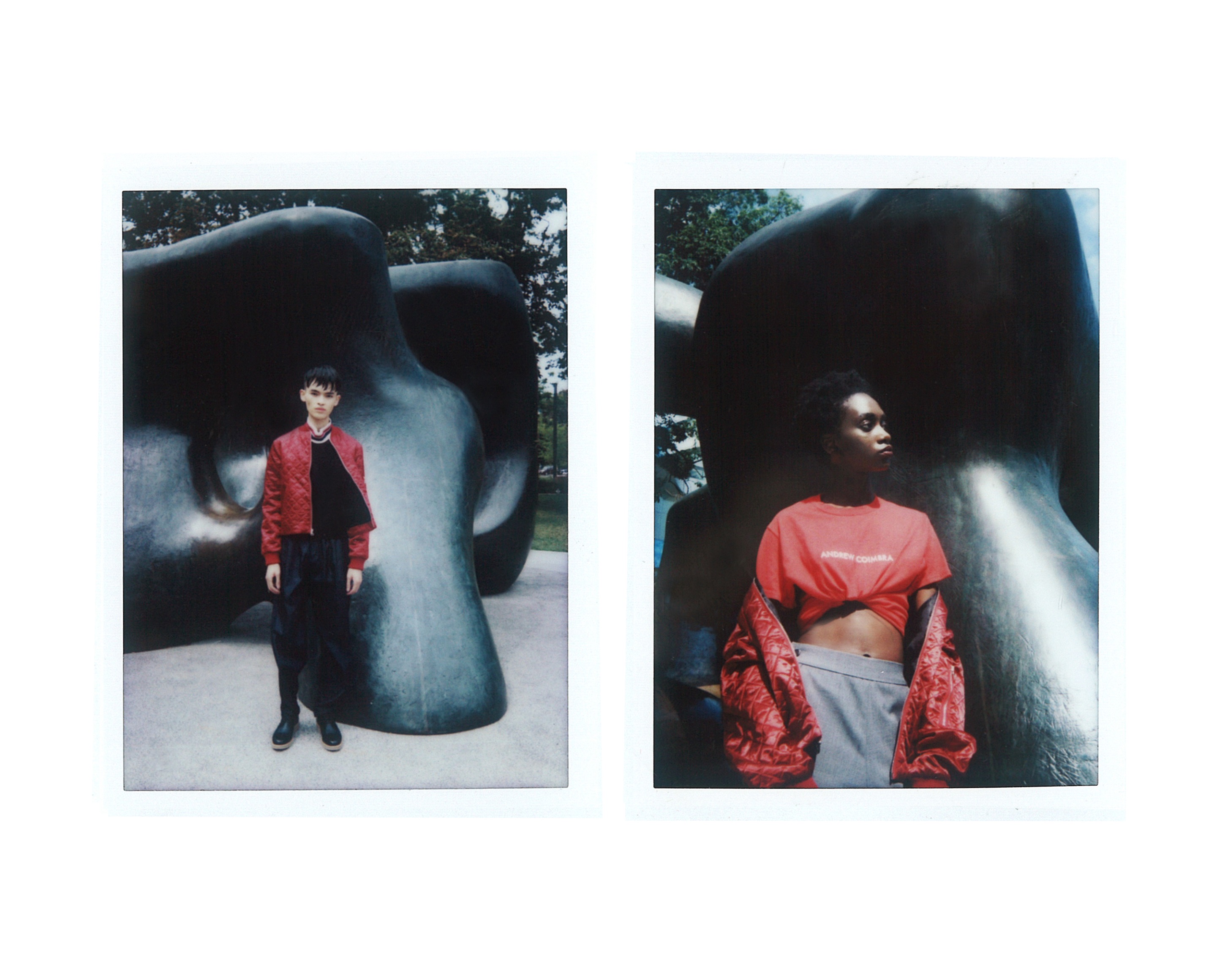 What makes this young label stand out is Coimbra’s commitment to designing androgynous clothes that are fashion-forward and eye-catching, but still eminently wearable for every day. Plus, he’s got an eye for interesting proportions, and is constantly working to improve his fabric-sourcing and Toronto-based production methods. “For Spring, I wanted to feature daywear in a way that ties back to street culture, without making street [wear] the main focus,” says Coimbra.

“I think of designing for somebody who is a creative thinker—who might or not be a creative—who knows their style and knows how to step out of the box when it works for them,” says Coimbra. “I’m [focused on] taking classic styles and staples and reinventing them for the modern lifestyle.”

4 of Toronto’s Most Unique Luxury Facials