The alcoholic coffee drink is something of an archetype. From Irish coffee to Café Royale, boozy brews are ubiquitous, and every country seems to have its own interpretation. Throughout the Spanish-speaking world, carajillo takes many forms—the mezcal-based Mexican mix is quite different from Colombia’s rummy rendition—and throughout Spain, it is especially chameleonic. In Murcia, carajillo is drunk with cinnamon and brandy; in Catalonia, with rum in a tall glass. Venture to Castilla-La Mancha and prepare for the most intense aperitivo of your life: local moonshine, brandy, sugar, cinnamon, citrus, and a dash of coffee, all packed into a six-eight-ounce cup. 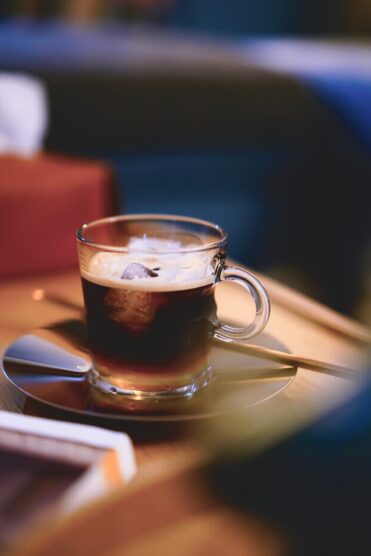 Though its history is a bit contested, a common theory is that carajillo originated in Cuba when it was still a Spanish province. Strong coffee spiked with even stronger rum, the drink was allegedly served to labourers to jolt them with courage—or coraje, which, according to folk etymology, is at the root of its name—and help them make it through the workday. Others link its genesis to southern Spain, where it also emerged as a working-class drink and is often gulped down before the start of a long morning in the factory or field. It’s worth pointing out that carajillo is the diminutive form of carajo, an expletive often used to express excitement or surprise, and it’s quite likely that this is its true etymological origin. After all, a bold carajillo can feel like a swift slap in the face—but in a sweet, energizing way. 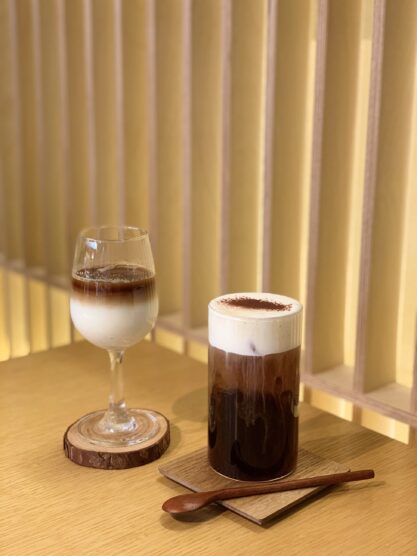 Although carajillo may be dressed up with garnishes like whipped cream, condensed milk, or high-end cocoa powder, its reputation is still one of simplicity and functionality. Regardless of where you are in Spain, you’re likely to see older folks in a cafetería sipping it while reading the morning paper or professionals downing it quickly before returning to work. After a large Spanish lunch, carajillo often replaces dessert, offering digestive aid and a much-needed boost of energy—essential if you’ve opted to skip siesta.

Every iteration of carajillo reflects the great diversity of the Spanish speaking world. Enjoyed unabashedly throughout the year, it is also a perfect cold-weather cocktail. Here’s a recipe to keep you warm and energized throughout the winter season. 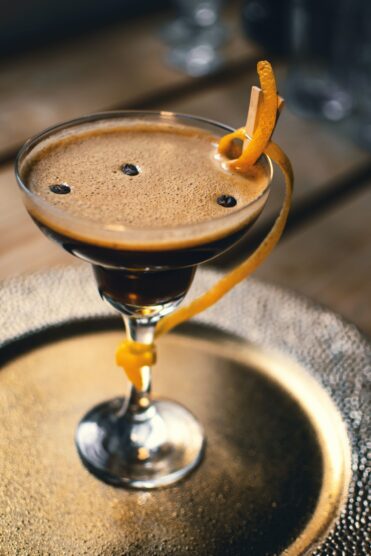 2–3 tablespoons of your favorite brandy, rum, or coffee liqueur

A dash of lemon or orange zest

A pinch of ground cinnamon, to garnish

Pour the condensed milk into a glass at room temperature. Add your chosen liquor and the coffee/espresso.

Don’t stir! You’ll see a beautiful layered effect as the components settle on top of each other.

Garnish with the citrus zest and cinnamon, and enjoy.