The alarmingly steep vine-covered slopes that run down to the Germany’s Mosel River are a world away from the at most gently inclined vineyards of Ontario’s Niagara Peninsula. Yet one of the Mosel wine region’s most prestigious wineries, St. Urbans-Hof, links the two: the Weis family that owns St. Urbans-Hof, famed for its fine riesling wines, was responsible for introducing the variety to Niagara. It is remarkable because riesling quickly became Niagara’s most successful white wine.

St. Urbans-Hof winery dates back to 1947, when Hermann Weis, the grandfather of current owner and winemaker Nik Weis, established it, and a vine nursery. For the Weis family it was the latest stage in a two-century history of growing grapes and making wine in the Mosel region. Today the winery, named for St. Urban, the patron saint of the wine industry, produces 25 different rieslings from various vineyards, in styles that span the range from dry to sweet.

St. Urbans-Hof is a member of the VDP (Verband Deutscher Prädikatsweingüter), the association of about 200 of Germany’s top wine estates that promotes the highest quality in German wine. About 15 of St. Urbans-Hof’s 45 hectares of vines are classified Grosse Lage, broadly equivalent to Grand Cru in Burgundy and indicative that these vineyards produce wines considered top quality. Some are classified Grosses Gewächs, the highest tier of German dry white wines. 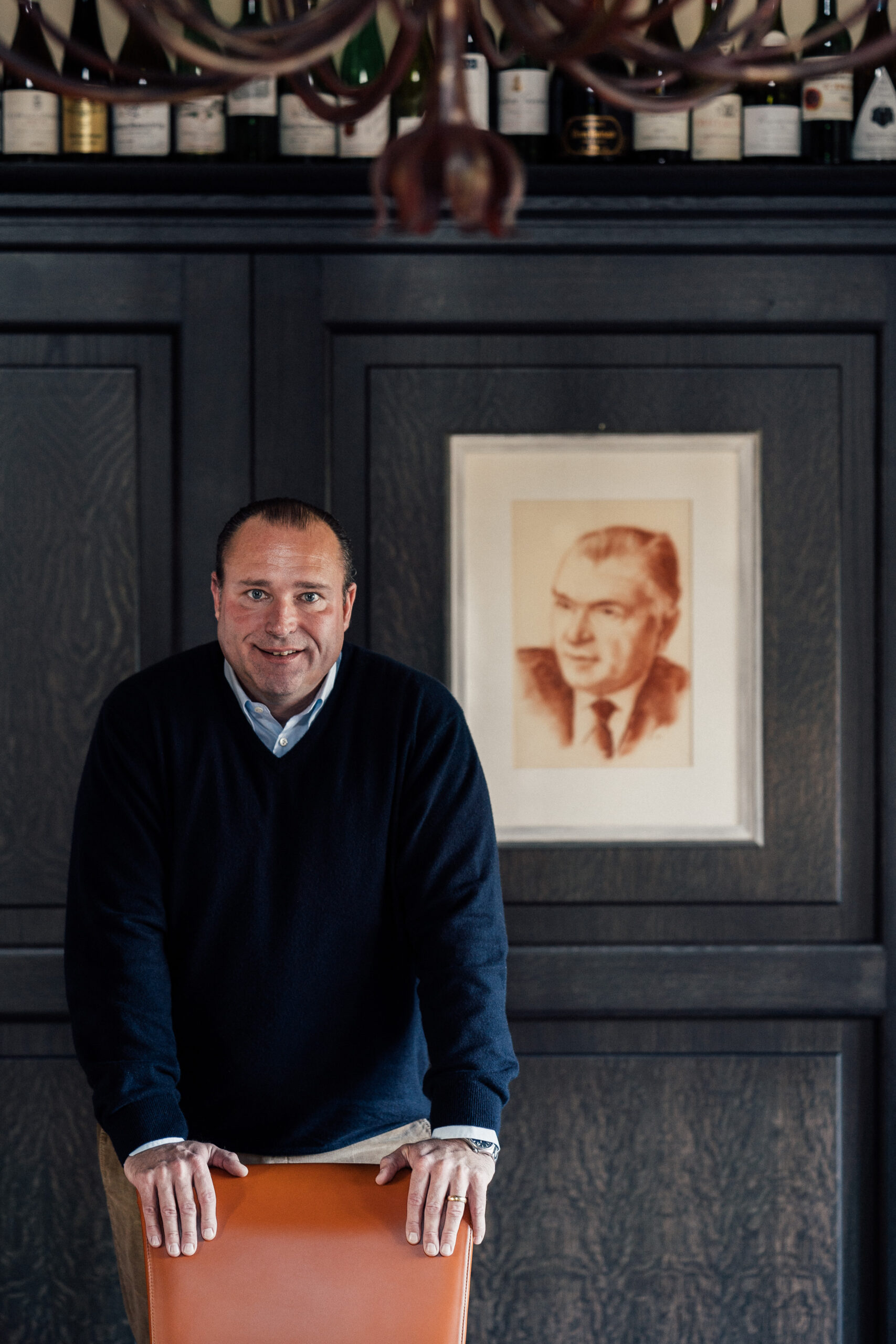 The Canadian connection began in the early 1970s when a group of Canadian grape-growers visited Hermann Weis, who had established a vine nursery along with St. Urbans-Hof. They wanted to grow vinifera varieties such as riesling and were looking for a nursery to supply them with vines. Before long, Hermann Weis became the first plant producer in Europe permitted to bring vines into Canada since the Second World War.

But Hermann Weis was not merely a vine exporter. He was a riesling booster. He visited Ontario and British Columbia to identify areas where riesling would flourish, and in 1979 he bought land, at that time grazing pasture for horses, in Niagara. There he planted 17 hectares of riesling in a vineyard he named St. Urban and later built a winemaking facility in what had been a farm building. This was the basis of what became Vineland Estates, one of Niagara’s foremost wineries, known for its exceptional rieslings as well as for wines made from other varieties.

At St. Urbans-Hof, Hermann Weis’ son, Nik (who has added his name to some labels), still focuses on riesling, although he does make a little pinot noir, pinot gris, and pinot blanc. The rieslings regularly receive accolades, and they are Nik Weis’ favourites.

Of the Mosel rieslings, he notes: “If you have an authentic Mosel wine in your glass, it is a wine that is light but powerful in one. Mosel wines have both good acidity and thorough mineral structure. Together with a touch of residual sugar, this creates what I call the Margarita Effect. Just like the salt on the rim of the glass of a margarita cocktail, the minerals make the acidity dance on your palate and take away the sticky or cloying impression of the sugar. It creates a whole different dimension in your mouth. In addition, if a riesling from the Mosel is fermented with its indigenous yeast, it has a funky, savoury, spicy, herbal, and floral flavour profile in the nose and mouth. The savoury suggestions, together with the riesling grape’s own fruit, create an enormously exciting interplay.”

Some Nik Weis and St. Urbans-Hof wines to look for: