Like some other wine-producing countries, Germany has had to deal with the unintended consequences of success. The popularity of New Zealand sauvignon blanc cast the country’s other wines in a shadow. In the case of Argentina, white wines and other red grape varieties had to muscle past the success of malbec to get attention. The huge wave of shiraz from Australia a couple of decades ago initially forced other varieties into a backwater.

In general, European wine-producing countries have had more balanced reputations—think of the wide range of grape varieties and wine styles we associate with France and Italy. But Germany? For decades Germany was associated only with sweet white wines made from riesling—and it’s an image still current today. Although riesling is Germany’s top white wine by far, other white varieties—such as pinot gris, pinot blanc, and less-known grapes silvaner and kerner—are widely produced. Among red wines, the ever-popular pinot noir leads the way.

As for sweetness, many German rieslings are off-dry (as are many rieslings from Ontario and elsewhere), but there’s the full range from bone dry and crisp to lusciously rich Icewines, and the tendency is toward drier styles. Yet, so many people still think of riesling as sweet that one Ontario winemaker sells her dry riesling in a bottle usually used for Bordeaux-style wines±—because, she says, people see the tall, slim bottle riesling customarily comes in and assume the wine is sweet.

It’s not only the sweet-and-white reputation of German wines that put many New World consumers off. German wine labels used to be hyper-busy, with German words unintelligible to non-speakers presented in Gothic script and adorned with crests where bears and eagles were prominent. Grape varieties were shown in their German form, which is fine for riesling but not for pinot gris (Grauburgunder) or pinot noir (Spätburgunder). The various sweetness levels were broadly indicated by words like trocken, Auslese, and Spätlese, straightforward for anyone who’s done a wine course or understands German but not for most consumers. 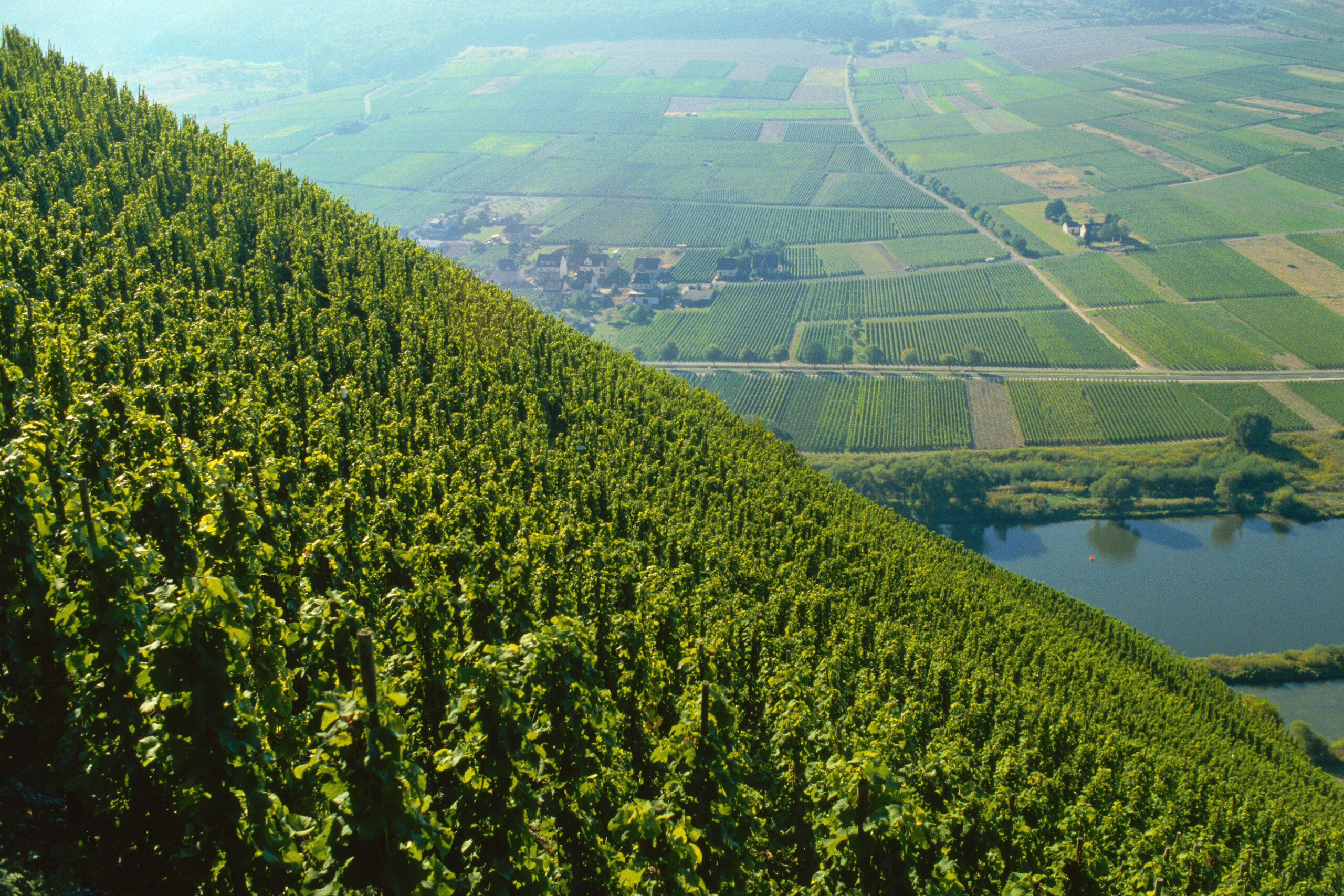 These days, most German wine labels have been simplified and are little different in design from labels from any other country. In fact, many have gone to the other extreme and are austere and minimalist. Grape varieties are often, but not always, shown in their international form. And many rieslings are described on their labels as dry white wine even though some carry the word trocken, German for “dry.”

Even more important, what’s in the bottles is diverse in colour and style. White wines still predominate, and riesling is still Germany’s top-performing and most planted grape variety, but it has growing competition. In a recent tasting of Germany’s 612 top wines, 75 per cent were white, but only 62 per cent of those were riesling, with pinot blanc, silvaner, and pinot gris following. As for the red wines, pinot noir accounted for 80 per cent, followed by the less known lemberger.

The common style of riesling is dry and crisp without the steely harshness that total dryness often gives. Not that Germany needs to hide its fabulous off-dry and sweet wines, which are excellent partners with many food styles, but the dry rieslings are often standouts: crisp, juicy, and balanced, as are the other white wines.

Red wines are also making their mark in Germany thanks in part to climate change, which is making some regions too warm for riesling. Baden, the country’s southernmost and warmest wine region, has become the centre of the country’s pinot noir production, although nearby Pfalz is also a notable area for the variety. The predominant style of pinot noir is light-to-medium-bodied, with plenty of flavour, a juicy texture, and good fruit-acid balance. Germany also produces dry rosé and sparkling wines (called Sekt), and there’s a growing representation of low-intervention, so-called natural wines.

In short, Germany is more than sweet white wines—much, much more. The range is well worth exploring, and here are a dozen to start with: 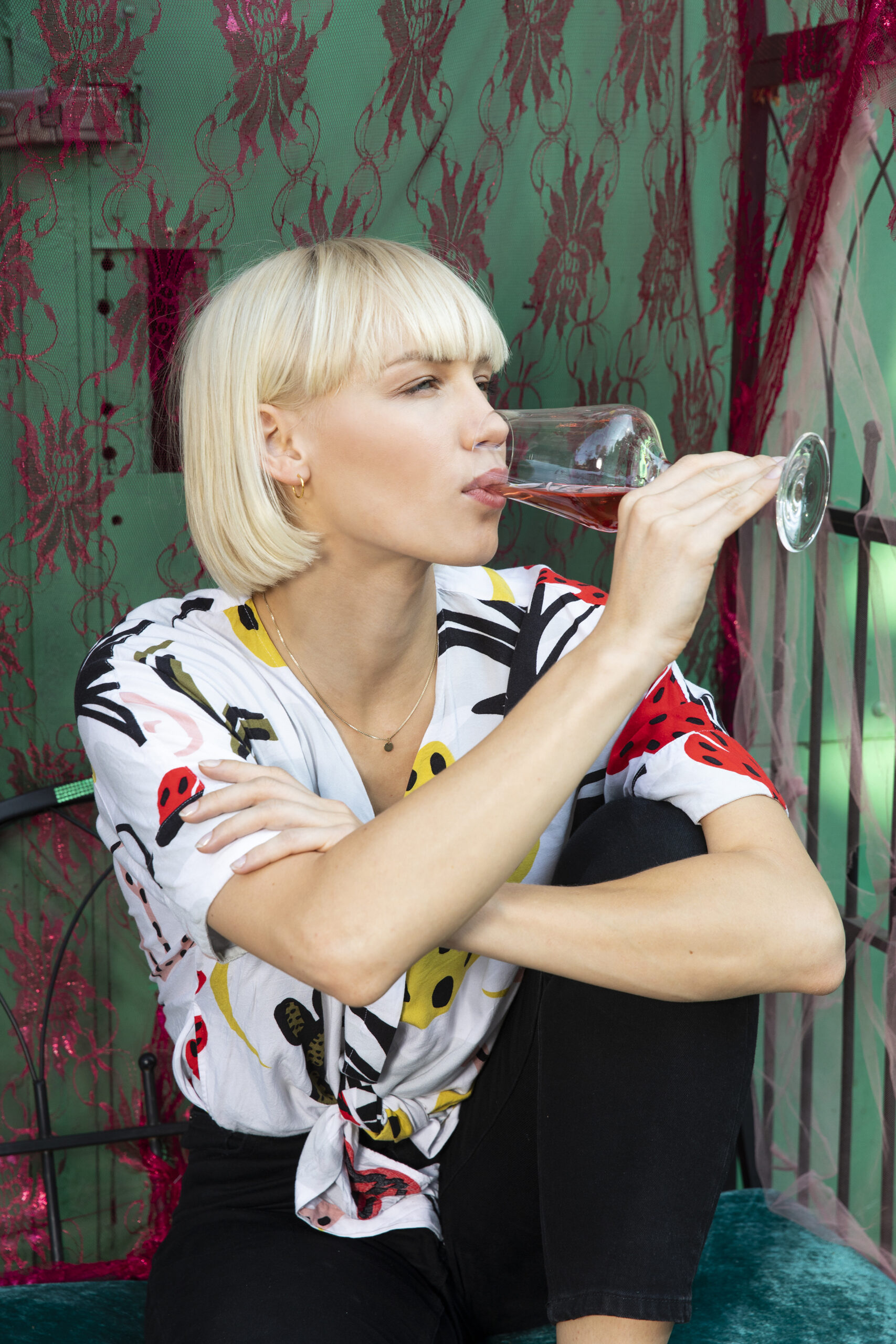