Vancouver’s newest brewery, Brassneck, has a unique approach that should help it stand out in a city suddenly crowded with craft breweries. The brainchild of the Alibi Room’s Nigel Springthorpe and former Steamworks brewmaster Conrad Gmoser, Brassneck is geared towards pedestrian traffic and well-suited to new provincial laws that allow breweries to sell beer by the glass in on-site lounges. 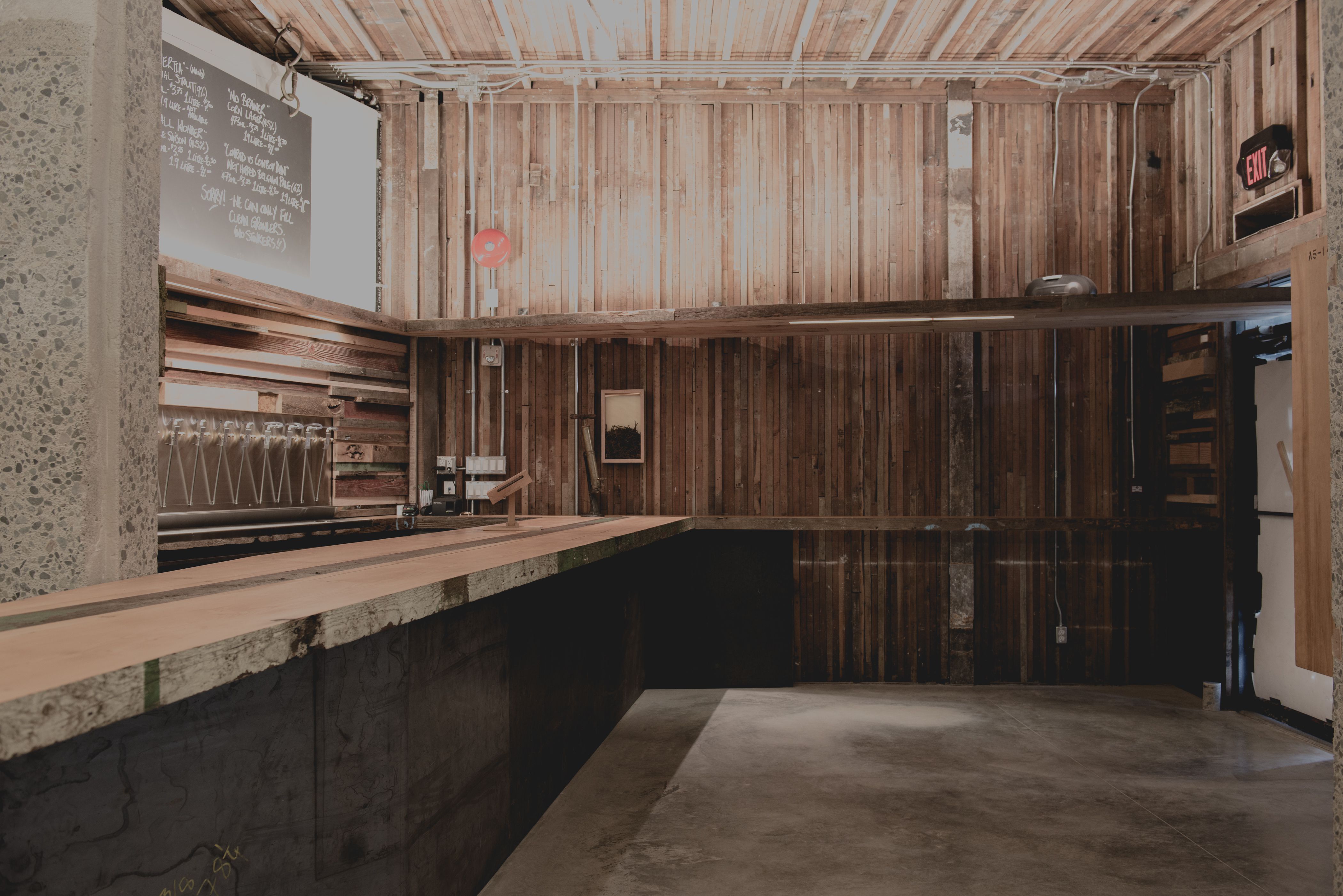 Currently, Brassneck does not distribute kegs to bars and restaurants, nor does it sell six-packs or 650-millilitre “bomber” bottles through liquor stores due to its strong on-site demand. Instead, Brassneck sells its beer right at the brewery, either by the glass in its tasting room or “to go” in growlers, resealable glass bottles that have become all the rage in beer-crazed British Columbia.

The name growler dates back to pre-Prohibition days when folks would carry beer home from their local bar in metal pails with lids that would rumble or “growl” as the carbonation escaped. The concept has been reinvented as part of the contemporary craft beer movement—many breweries and brewpubs now fill growlers for thirsty customers. In addition to the standard 2-litre jug growlers on the market, Brassneck also offers 473-millilitre “purse pop” or “grenade” growlers and a handsome 1-litre flip-top growler. Customers can fill out a growler order tag while enjoying a sample or two, and then pick up their take-away order when they’re ready to go. Hungry? Grab a bite from a rotating crew of food trucks stationed out front of the Main Street location; staff will even suggest menu options to pair with the beers on tap. 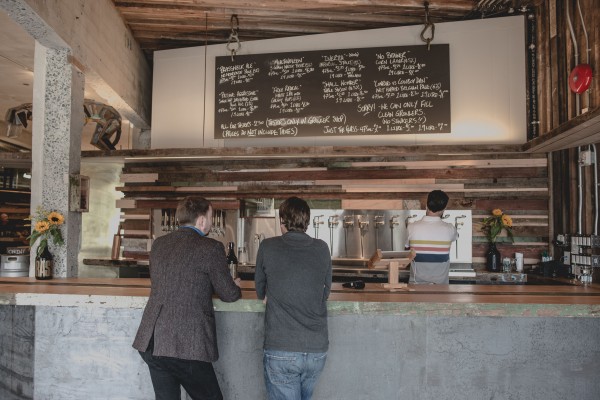 The brewery has 10 fermenters of various size and style, allowing them to produce 400-litre “nano” batches and 1,000-litre full batches to keep up with demand, and plans to rotate through a wide variety of beer styles with eight or more on tap at any given time. The current beer menu includes the No Brainer Corn Lager; Brassneck Ale, a no-nonsense pale ale; Small Wonder Table Saison; Multiweizen 5 Grain Weisse, brewed with barley, rye, wheat, oats, and corn; Free Radical White IPA; Passive Aggressive Extra Pale Ale, which features the citrusy Falconer’s Flight hop blend; and a Conrad vs. Cowboy Dan wet-hopped Belgian IPA.

Brassneck, which Springthorpe says is British slang for “just put your head down and do it”—and is also the name of a comic book character he liked as a kid growing up in England—has been in the works for a long time. The lease on the building was signed in July 2012, and the idea for this brewery goes back several years. In the 16 months from signing to opening, Springthorpe and Gmoser made a pact to grow their beards in solidarity. “We basically looked like cave men,” says Springthorpe, but the wait has been well worth it. “It’s absolutely the dream I had four years ago when I first imagined opening a brewery.”