When the Edmonton Oilers moved into their new home, Rogers Place, in 2016, loyal fans had a lot to boast about. The state-of-the-art stadium in downtown Edmonton has the largest high-definition scoreboard of any NHL arena and the biggest dressing rooms, not to mention a striking entranceway called the Ford Hall. But the new talk of the town is the much-anticipated JW Marriott Edmonton, which opened its doors in August.

The 346 rooms themselves are lavish, with sweeping city views and $2.5-million worth of local art throughout. But this build is more than a hotel; it is also a gathering place, which was the intention from day one.

This is perhaps most evident in the Lobby Bar, which is already a hub of cocktail-raising travellers and locals alike, as are the two excellent lobby-level dining establishments. Kindred Food+Drink plates up Southern California–style classics like chicken pot pie (a single serving has a nine-inch radius of flaky crust) in a room awash with natural light flowing in through 30-foot windows. Steak-centric Braven has a see-and-be-seen vibe and a beef short rib to write home about. The speakeasy-style cocktail bar, Alchemy, is decorated with Instagram-worthy wallpaper and a gilded bar overflowing with greenery.

After indulging, there’s nothing like a treadmill with a sports-arena view to encourage a workout. This can be found at Archetype, a fitness studio that sprawls over 20,000 square feet and is open to the public and hotel guests alike. Started by Simon Bennett, who used to be a high-performance trainer for the Oilers, Archetype offers training and classes, and houses a full gym, a yoga studio, and a spin room. There’s even a Somadome meditation pod that you can book for a 20-minute session.

Concrete has been laid for a public plaza in front of Rogers Place and the JW Marriott hotel. “This will be a gathering place for Oilers fans, similar to Jurassic Park in Toronto,” says Tim Shipton, Oilers Entertainment Group’s senior vice-president of communications. It will be a place to “watch the game on the big screen or skate on an outdoor ice rink.” A mixed-use phase of the ambitious ICE District starts construction next year, adding residences, offices, and shops, but the intense pull of this new neighbourhood has already taken hold. 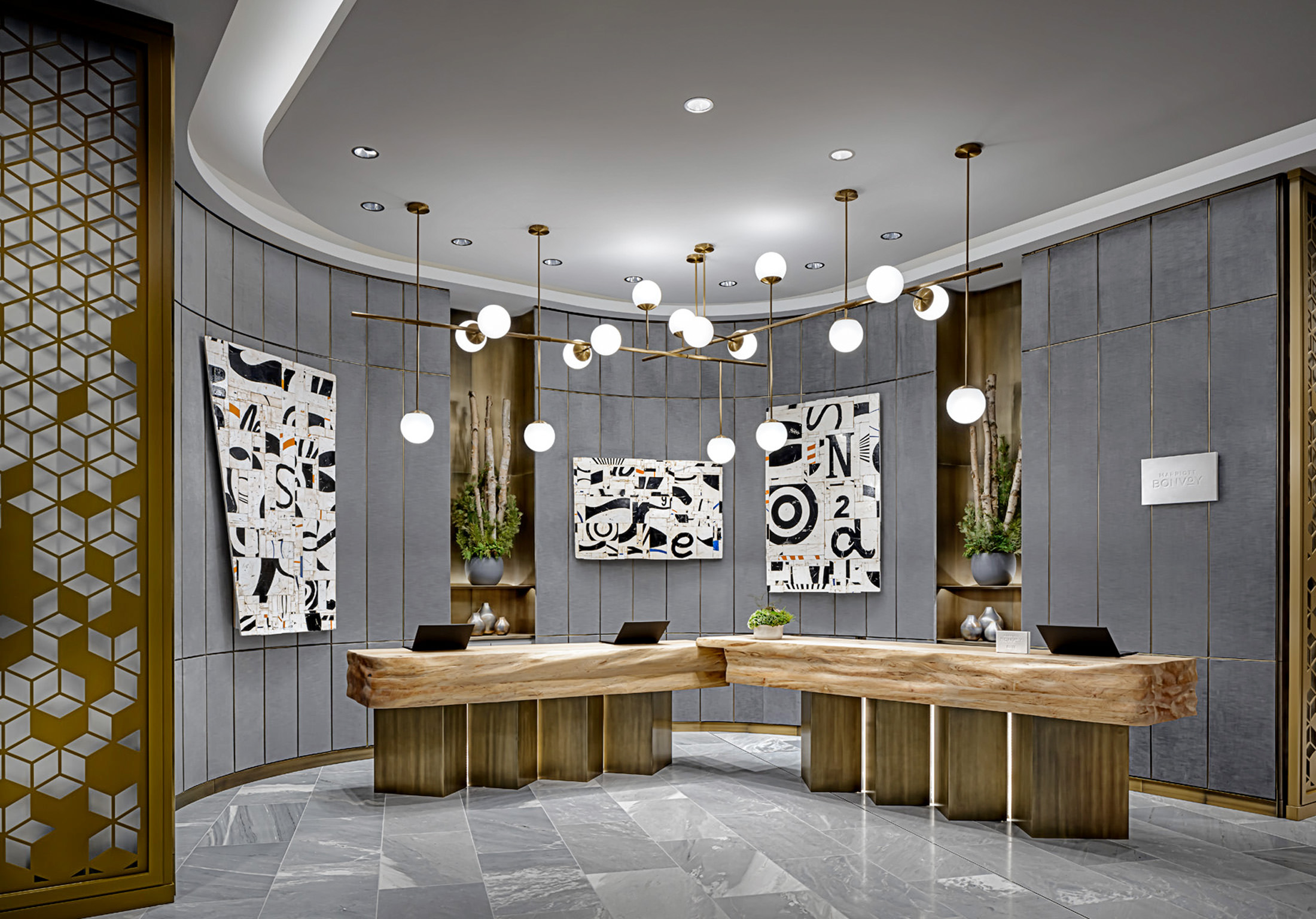 The new talk of the town is the much-anticipated JW Marriott Edmonton, which opened its doors in August. 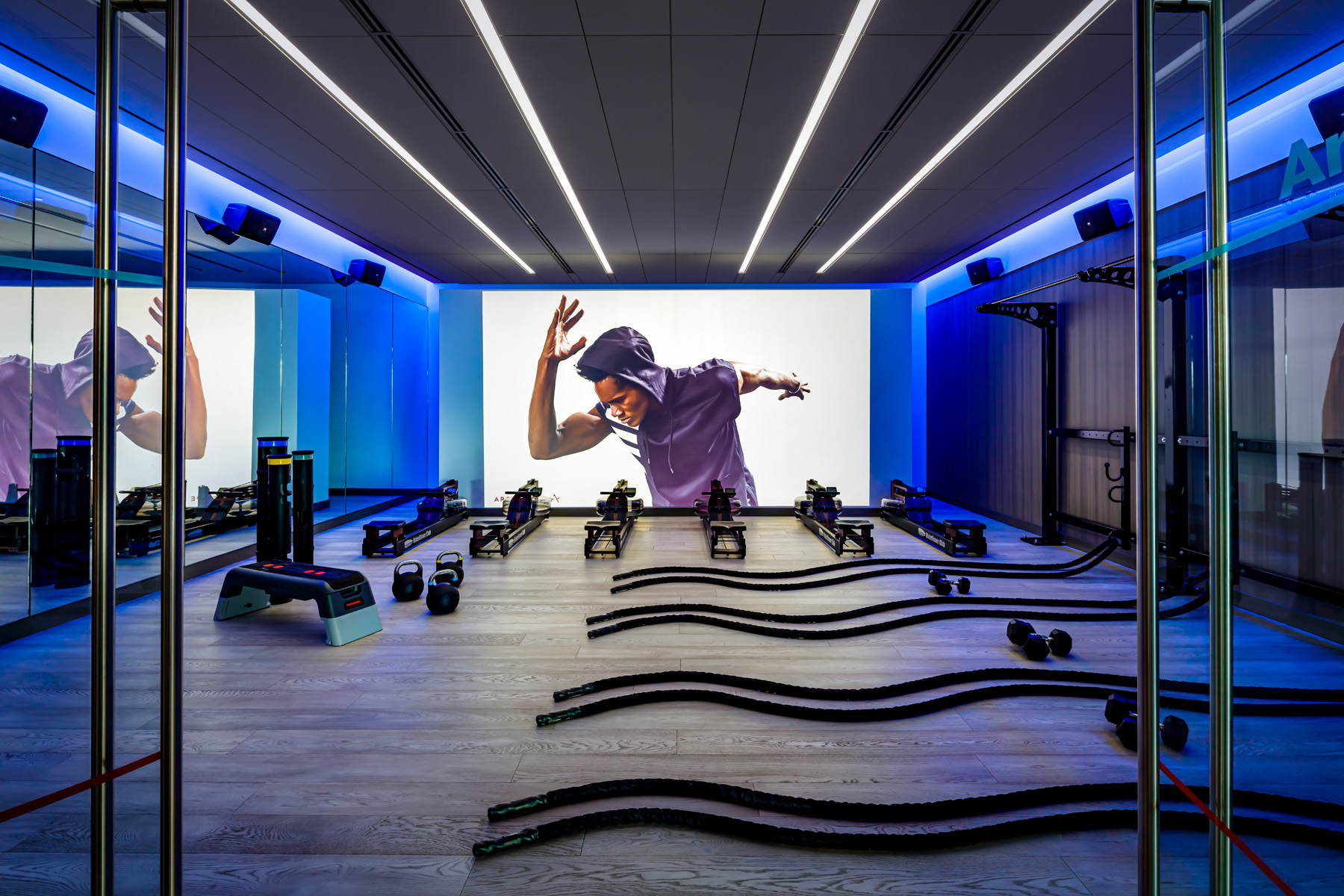 Archetype, a fitness studio that sprawls over 20,000 square feet and is open to the public and hotel guests alike. 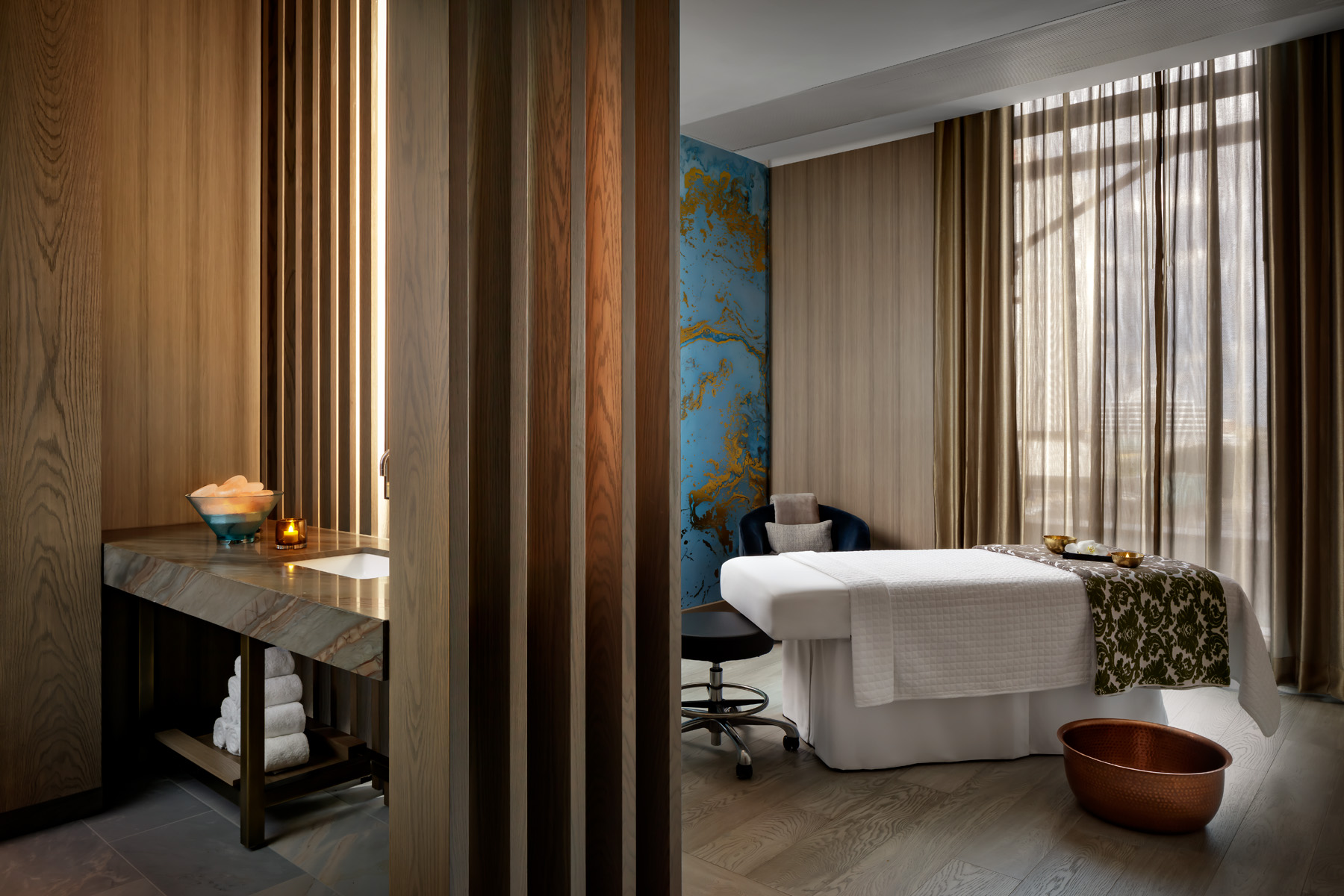 The Spa rooms are the perfect place for après-workout relaxation and perhaps a massage.

Edmonton Culture Trip: What To Do During a 48 Hour Stay