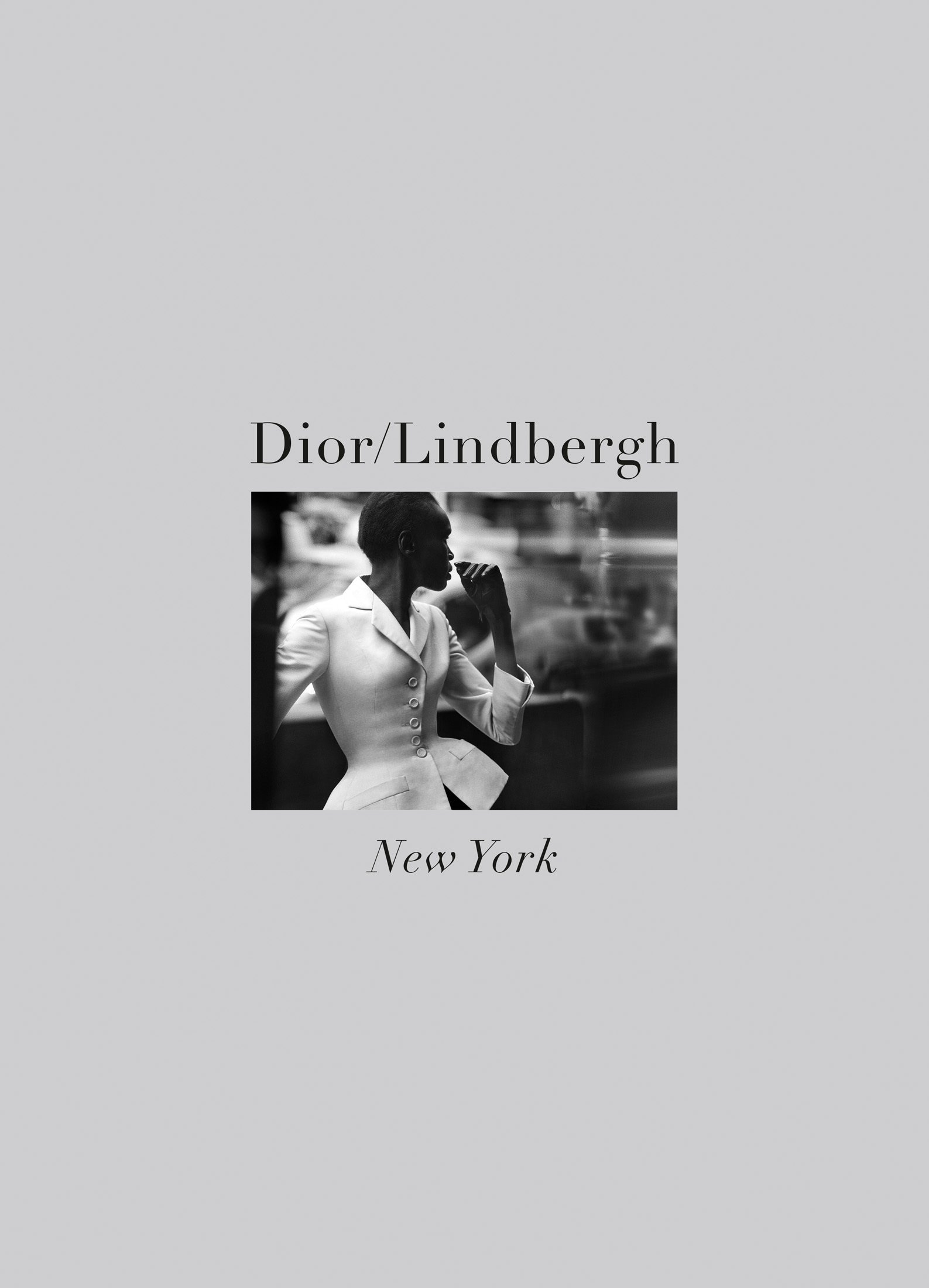 New York is not the first place that comes to mind when Dior, the famously French maison, is mentioned, but the brand has a legacy in the Big Apple that endures. The frenetic energy of the city is juxtaposed with the unhurried elegance of Dior’s signature style—a dynamic that was captured on film by the late photographer and film director Peter Lindbergh. A new book being released this winter entitled Dior/Lindbergh gathers the treasures of the Dior archive in a photography journal presented in two volumes: the first dedicated to the Dior archives, the second to over 100 seminal photographs from the last 30 years. The tome features Lindbergh beauties such as Alek Wek in a 1947 Bar Suit, Linda Evangelista in an oversized vintage hat, and a previously unseen shoot in which Karen Elson, Saskia de Brauw, Carolyn Murphy, Amber Valletta, and Sasha Pivovarova criss-cross the streets of Times Square. 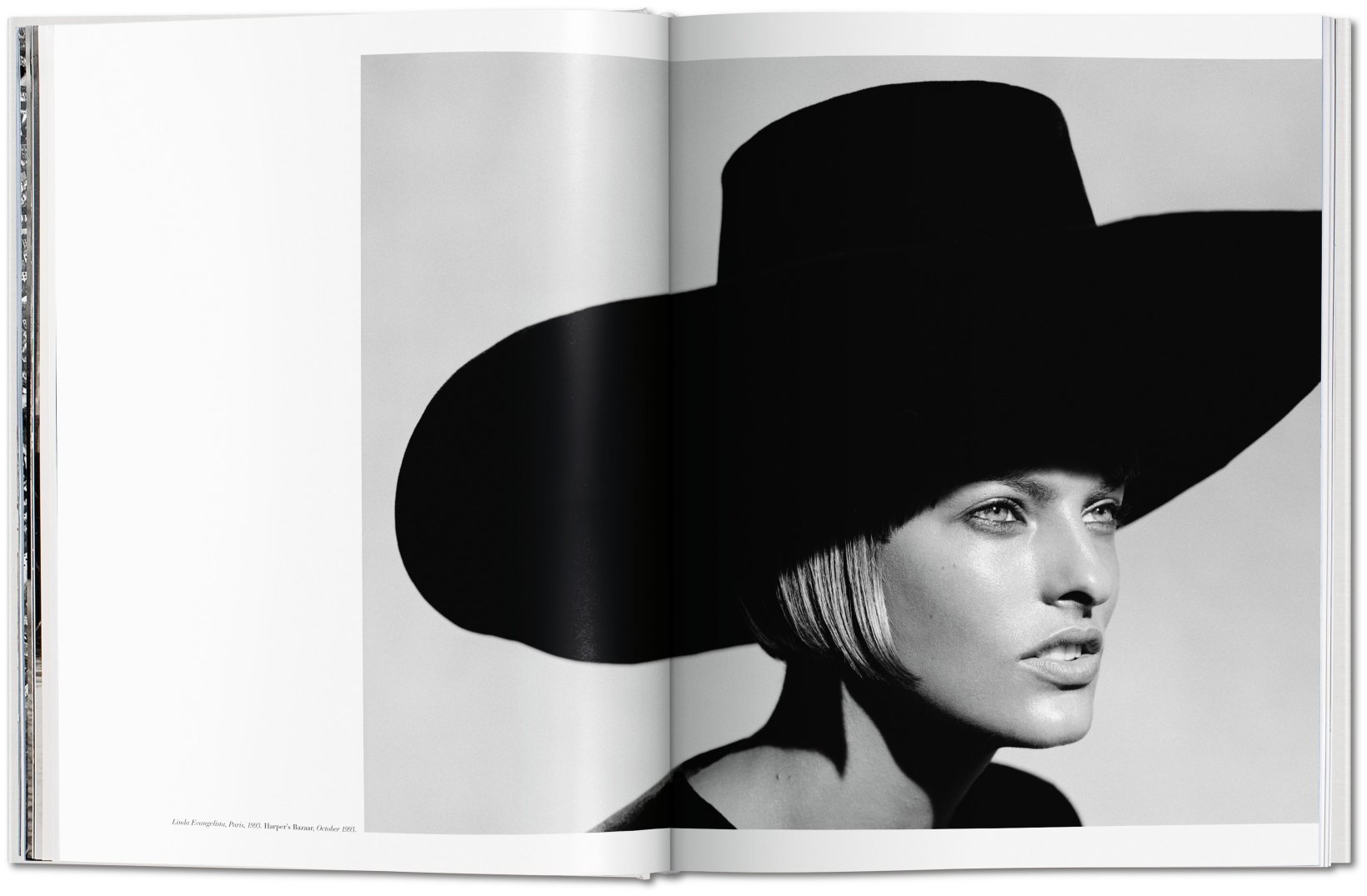 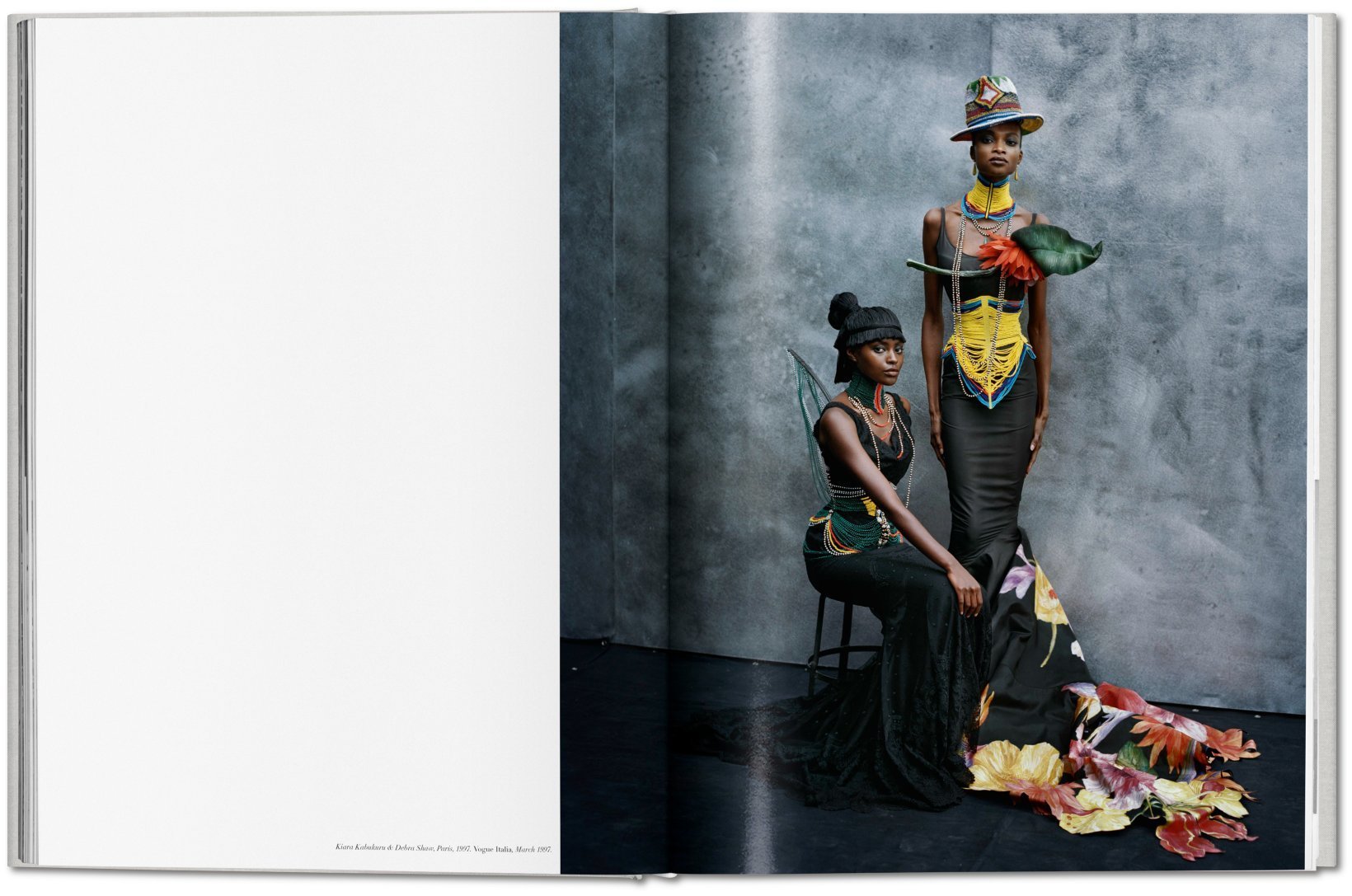 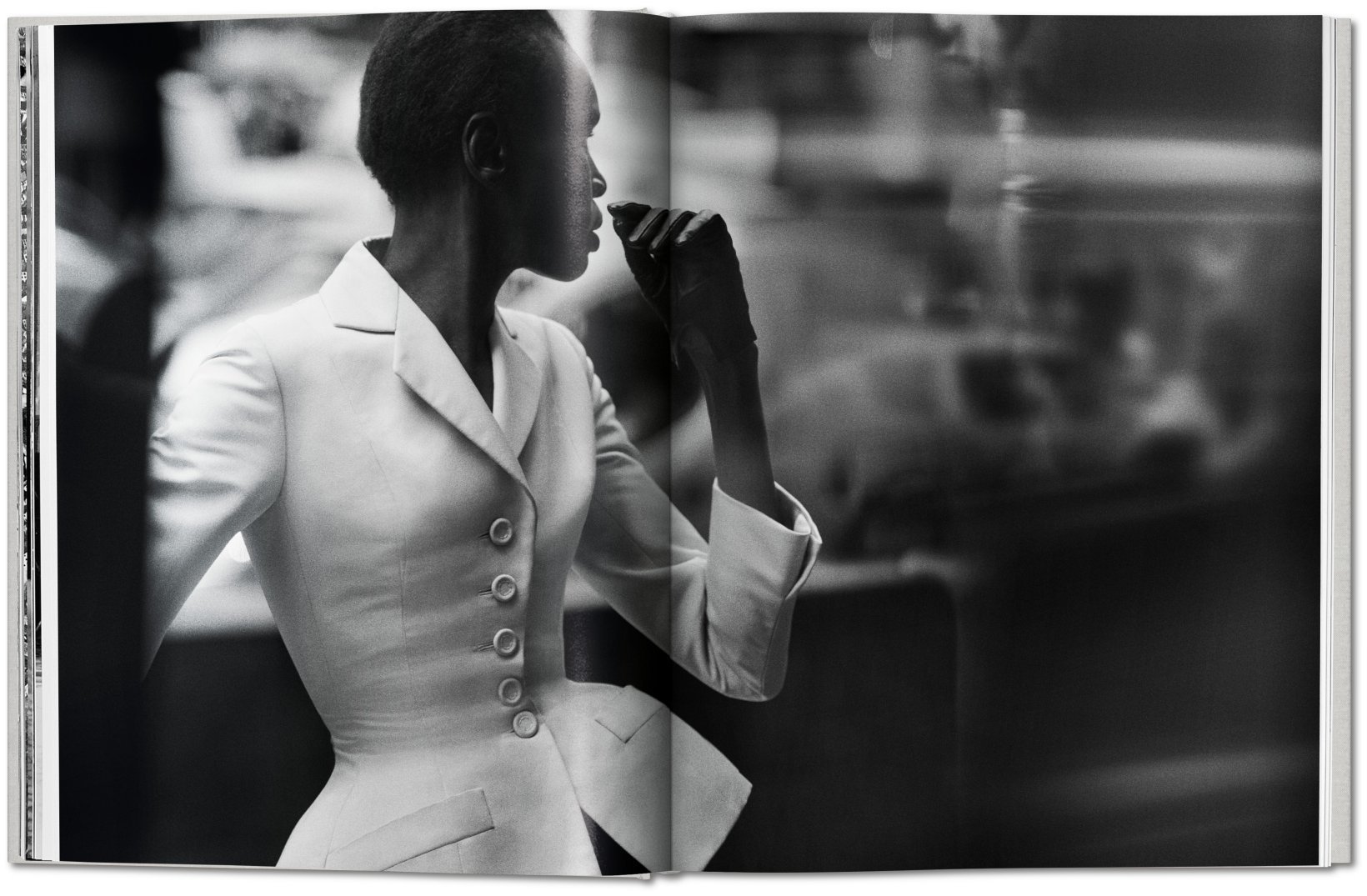 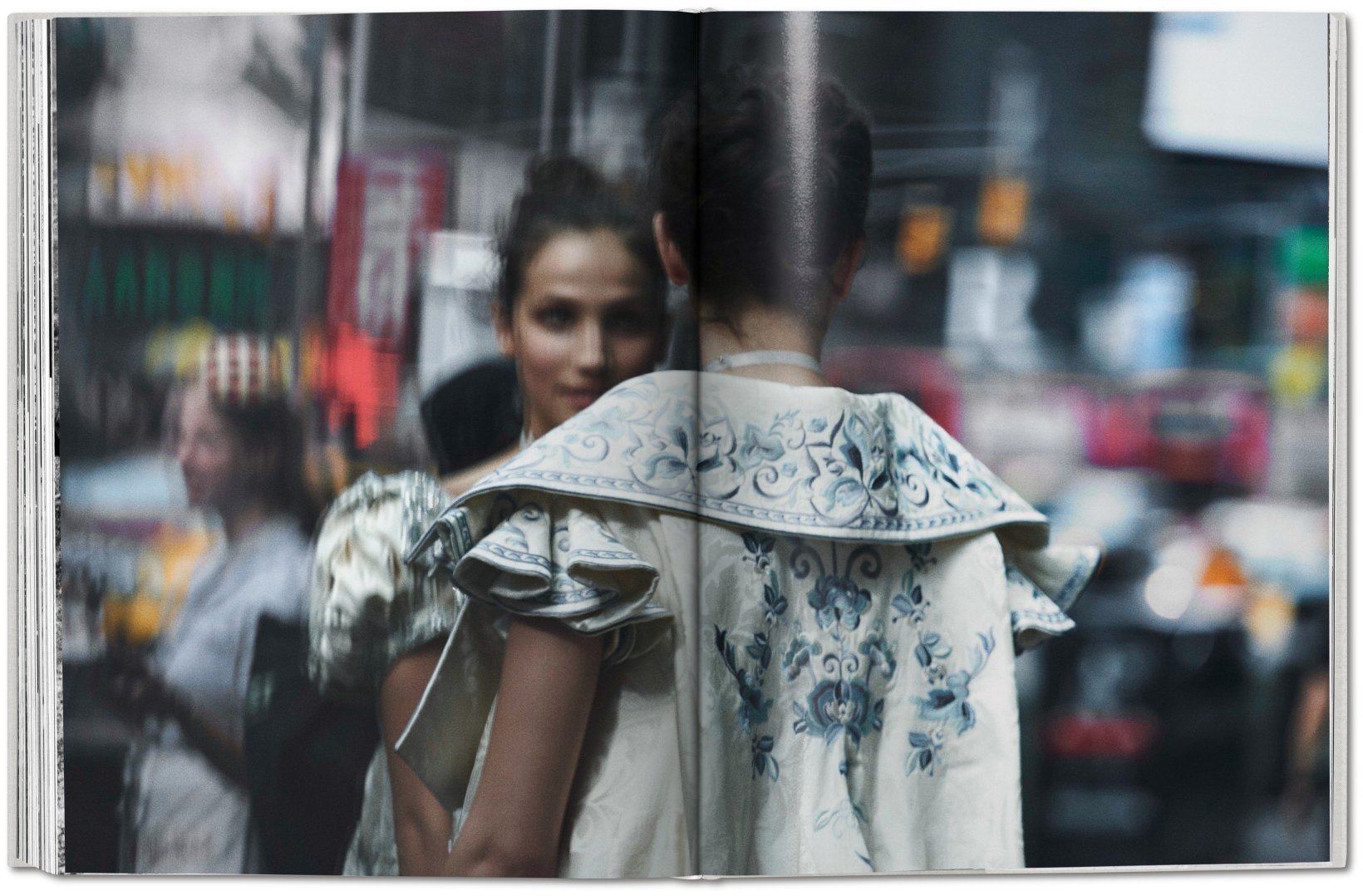 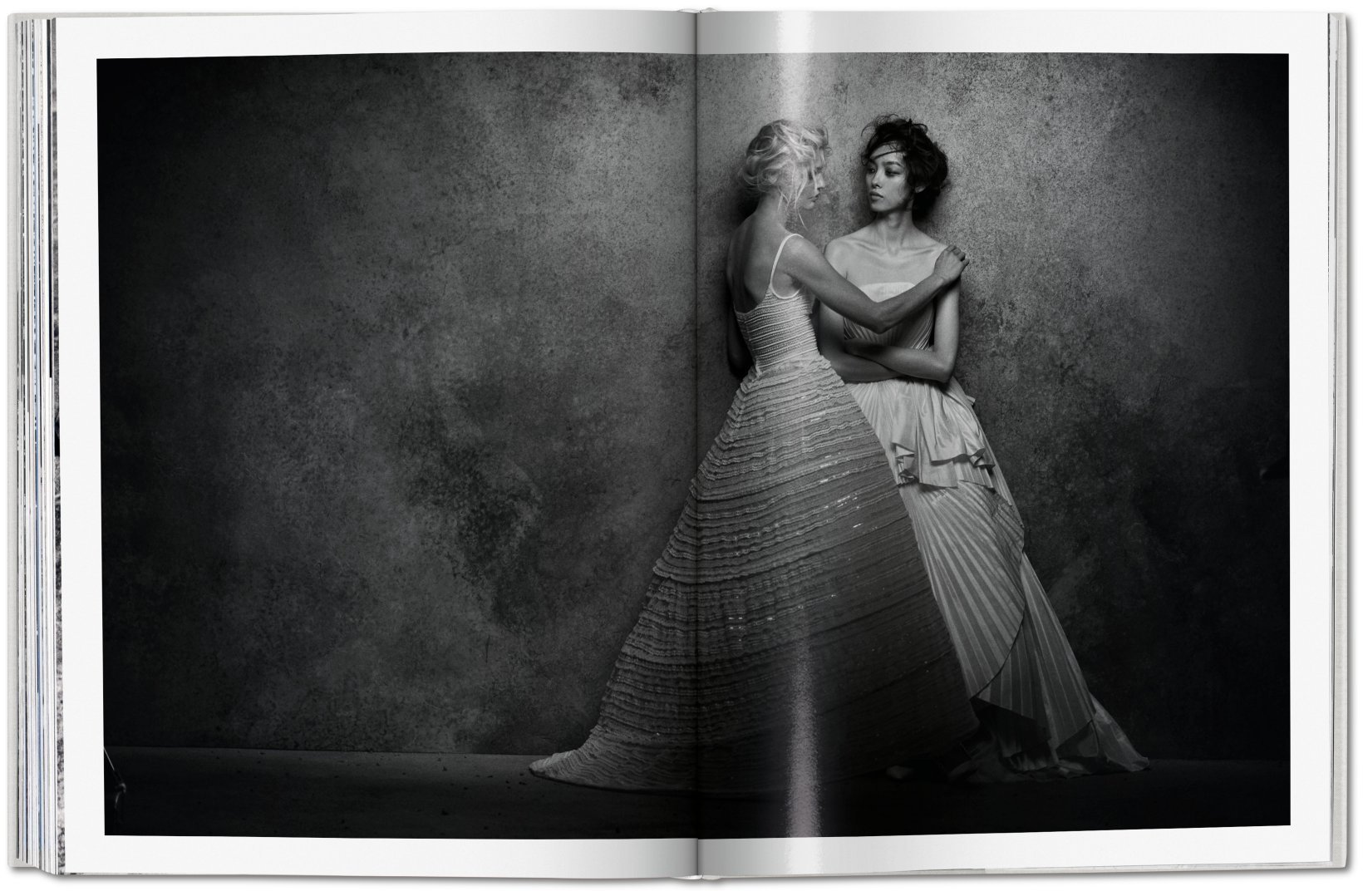