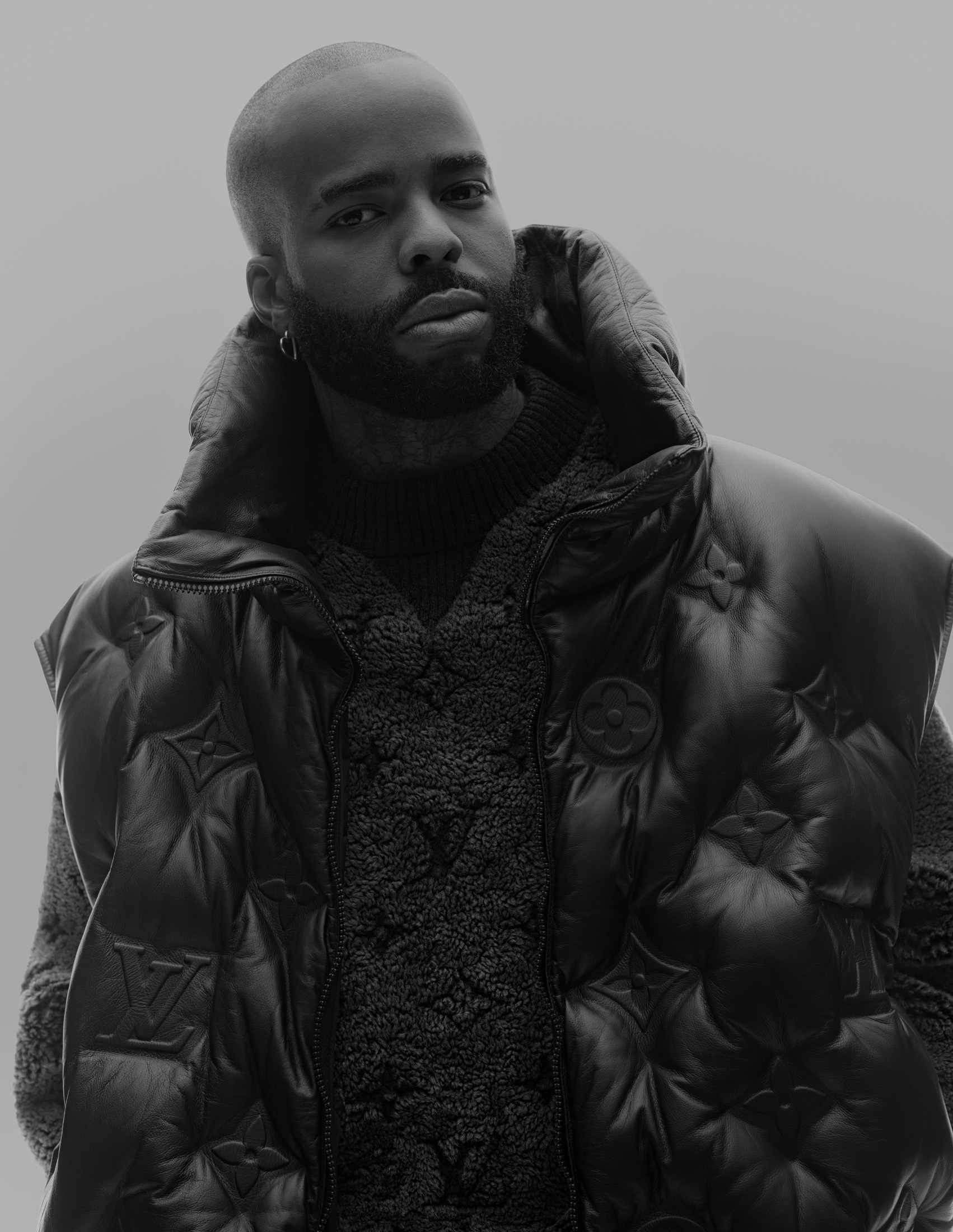 Sitting in his SUV in Toronto’s East End, La Mar Taylor is talking about how he got to where he is. We’re not far from Scarborough, the suburb where he grew up and where he met his best friend Abel Tesfaye, better known as the Weeknd. His origin story is the kind that seems made for cinematic adaptation—a classic rags-to-riches tale of chasing your dreams and making it big. When he thinks about how different his life would be if things had gone another way, he just shakes his head. “I can’t even imagine what I’d be doing if none of this stuff happened,” he says, still a little incredulous at his good fortune.

Taylor was raised by a single mom and didn’t have a lot of advantages growing up. When he was 17, he dropped out of high school along with Tesfaye in favour of creative pursuits. With few resources and no money, the two still managed to create House of Balloons, the seminal mixtape that would turn Tesfaye into one of the biggest names in music. “Abel was just really determined to make it,” says Taylor, who took on the role of Tesfaye’s official photographer and creative director. “I did whatever I could to bring his vision to life.”

Not quite a decade later, Tesfaye is living in Los Angeles and selling out stadiums, while Taylor is an influential industry player in his own right. The 29-year-old’s resumé has grown to include directing music videos for Drake, designing apparel collections and stage sets for the Weeknd, and managing emerging artists on Tesfaye’s XO music label. Recently, however, his main focus has been a project that’s close to home and his heart. 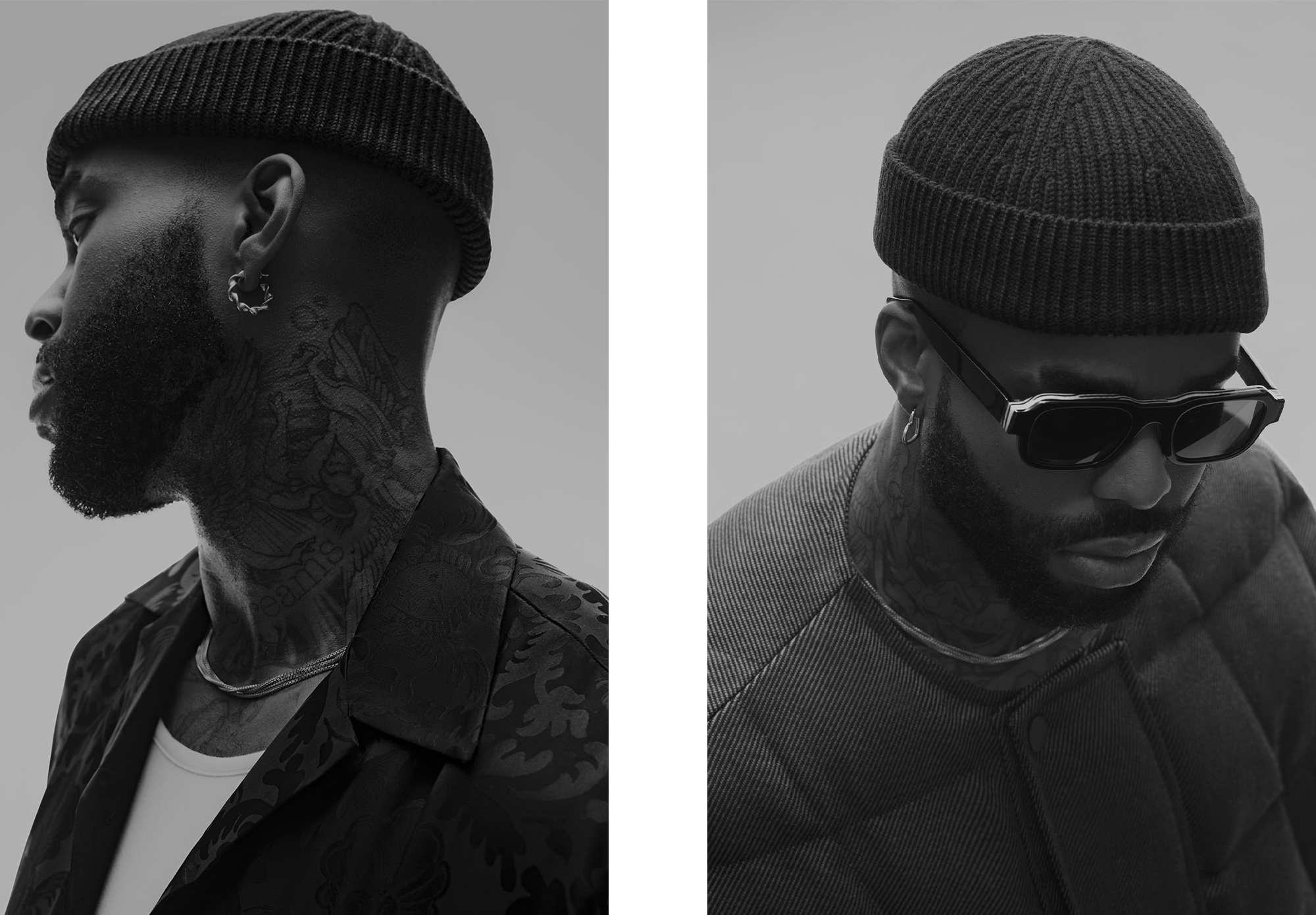 In late 2018, Taylor moved back to Toronto from L.A. to launch HXOUSE (pronounced “house”), an incubator for emerging Canadian talent. The organization, headquartered in the Artscape Daniels Launchpad, a new 30,000-square-foot space near Toronto’s waterfront, serves as a hub, supporting aspiring creatives across various mediums. With a full suite of facilities, including studios for textile design, jewellery design, film production, and music production, it provides exactly the kind of resources and support Taylor and Tesfaye lacked in their early days. Thanks to the pair’s industry connections, HXOUSE has attracted a long list of influential creatives to speak and hold workshops there, including contemporary artist Daniel Arsham, directors Josh and Ben Safdie, and stage designer Es Devlin. “Most of them have no relationship to Toronto,” says Taylor. “But they identify the need to feed and nurture the up-and-coming creative community here.”

It would be easy to say that HXOUSE is aimed at helping Toronto produce the next Abel Tesfaye, but the organization’s multidisciplinary, collaborative approach is actually more geared to people like Taylor. “Before it was, ‘I have to be a rapper’ or ‘I have to be a rock star or an athlete,’ ” he says. “There was no lane for the guy with the camera, or the guy that was an amazing textile artist or graphic designer. That’s what we’re championing with HXOUSE.”

After riding a wave of fame from Scarborough to L.A., Taylor is back where he started, but things are different. This time, he has the resources he needs to bring his dreams to life and, through HXOUSE, he’s going to share them with as many aspiring creatives as he can. 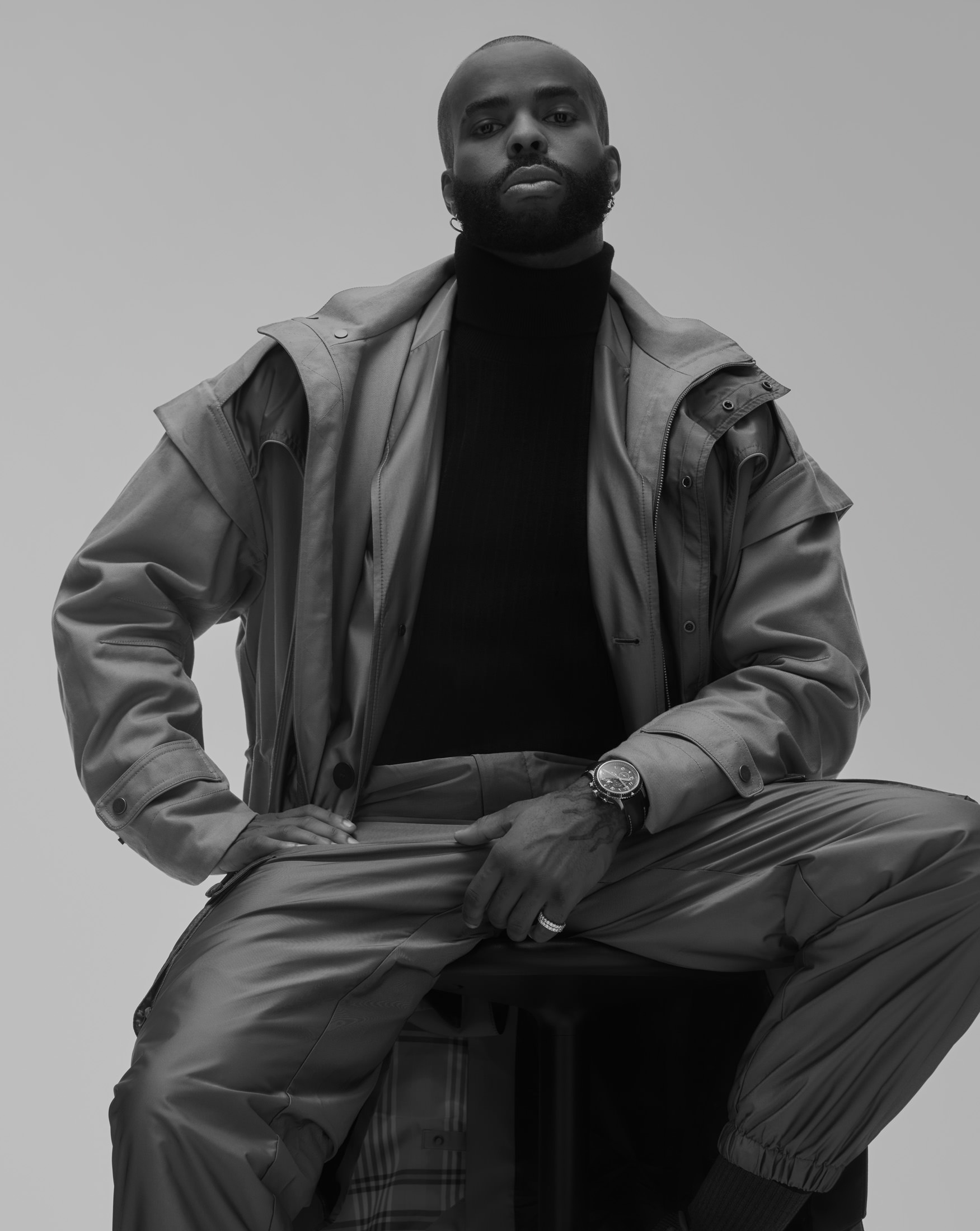 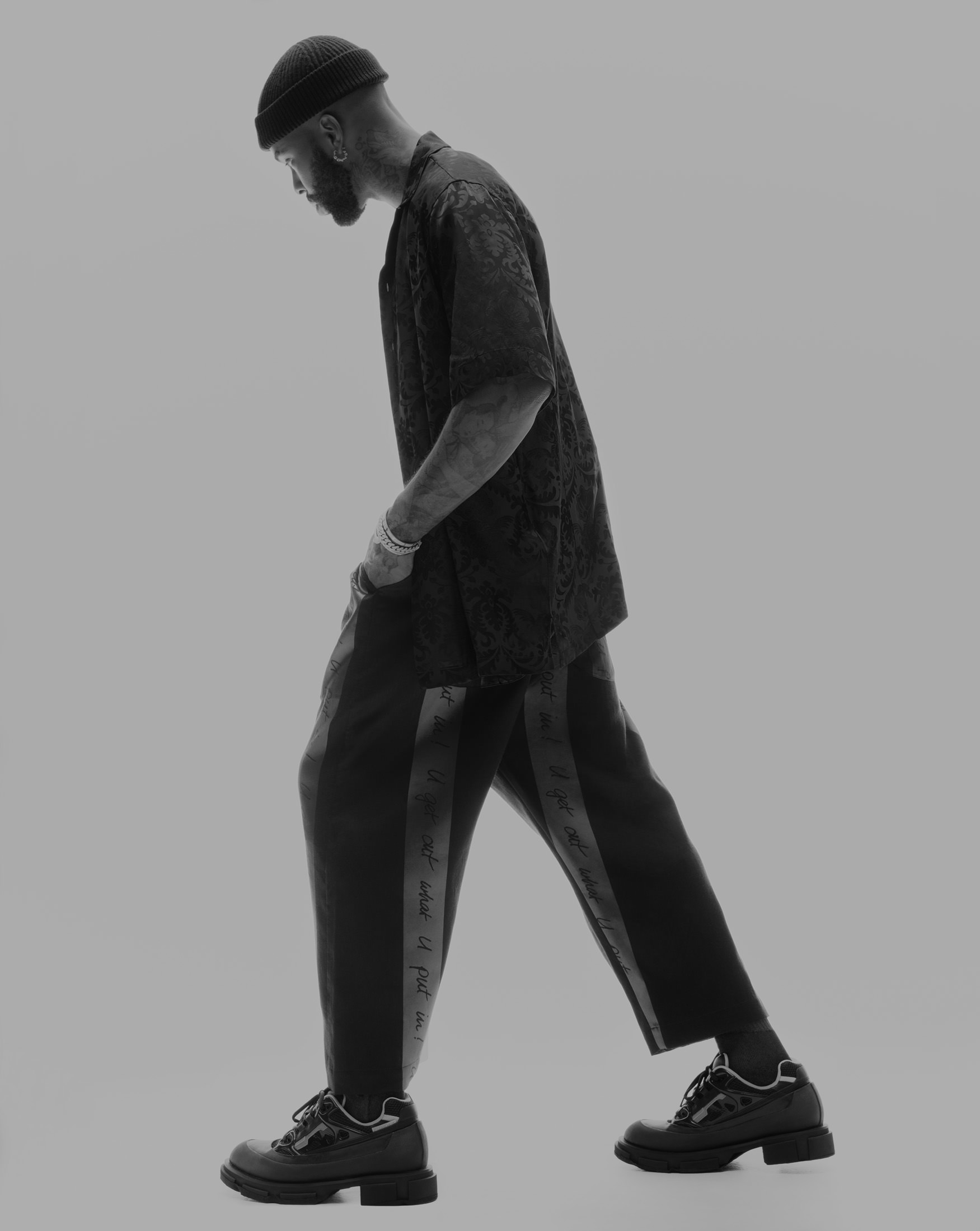 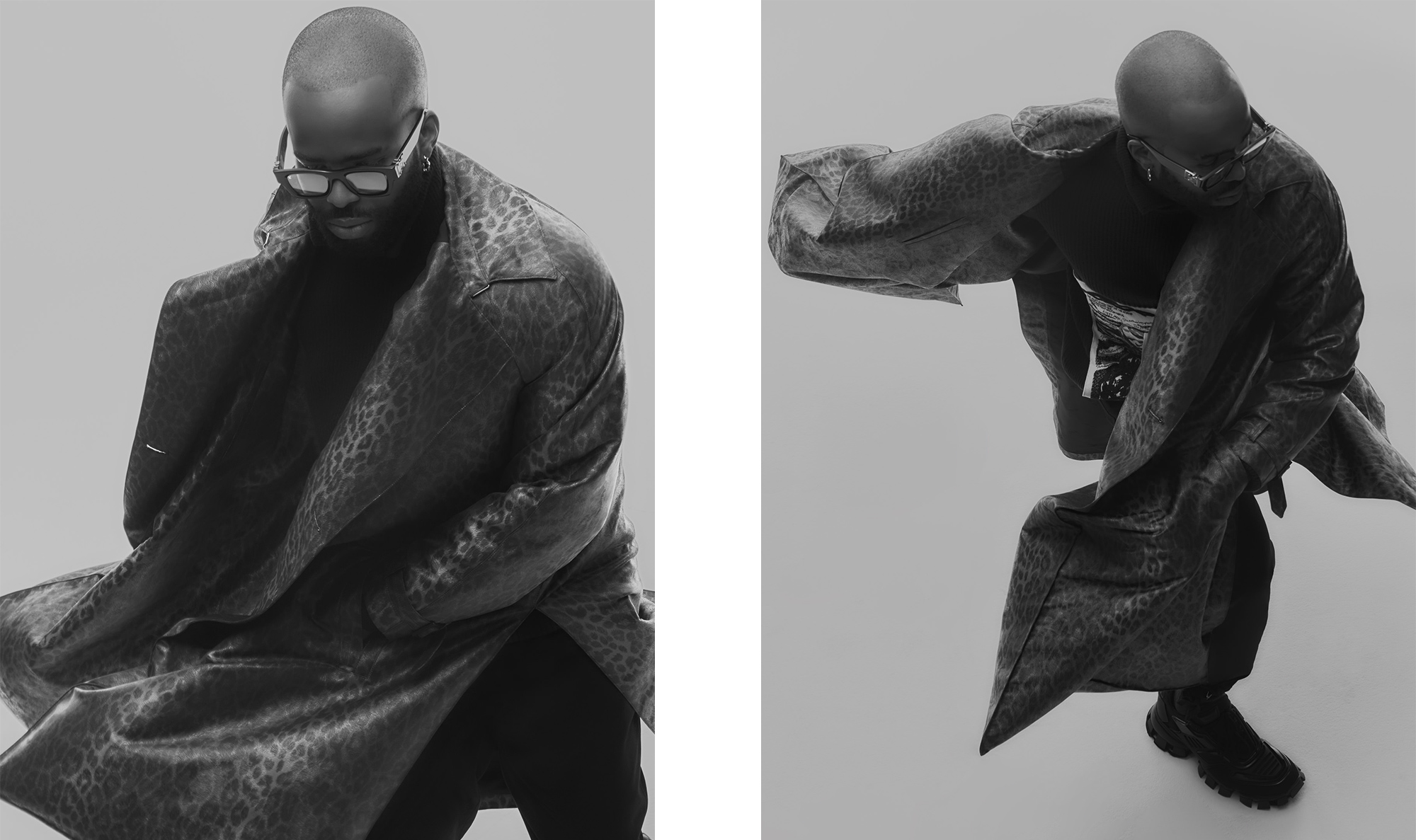