What’s old is made new again, and the design world is no exception. In 1982, Giorgio Armani designed his first-ever homeware piece: a tall, pyramid-shaped art deco table lamp. Today, a limited-edition replica of the lamp, called Logo (one of only 200 in the world), has pride of place in Canada’s first Armani/Casa showroom, in Vancouver’s Armoury District. Signore Armani’s signature is embossed on the lamp’s base and functions as the switch: touch his name and there will be light. The octogenarian Armani was involved in every aspect of designing the space. The showroom strikes a balance between the classic Armani aesthetic and the geography that it inhabits (the millwork details are made from Upper Canada golden ash). “Vancouver is a truly special place,” says the venerable fashion designer. “With the new Armani/Casa store, I was looking to convey a way of living and being at home that wasn’t just based on rationality and design, but also emotion. In the boutique, the natural light enhances the light of the materials, creating a warm environment that almost seems to float.” 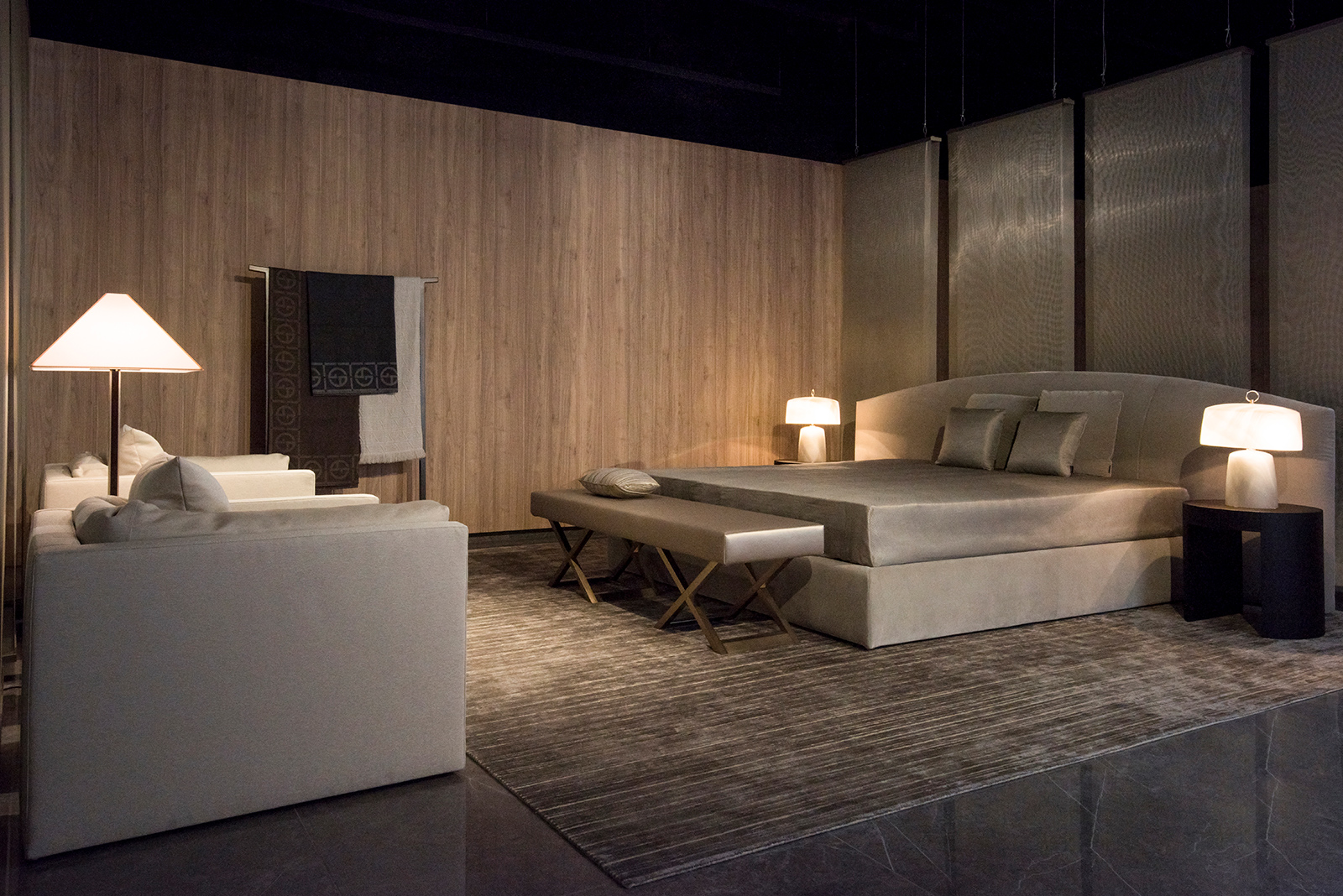 The Logo lamp peeks up between two armchairs in Armani/Casa’s first showroom in Canada. 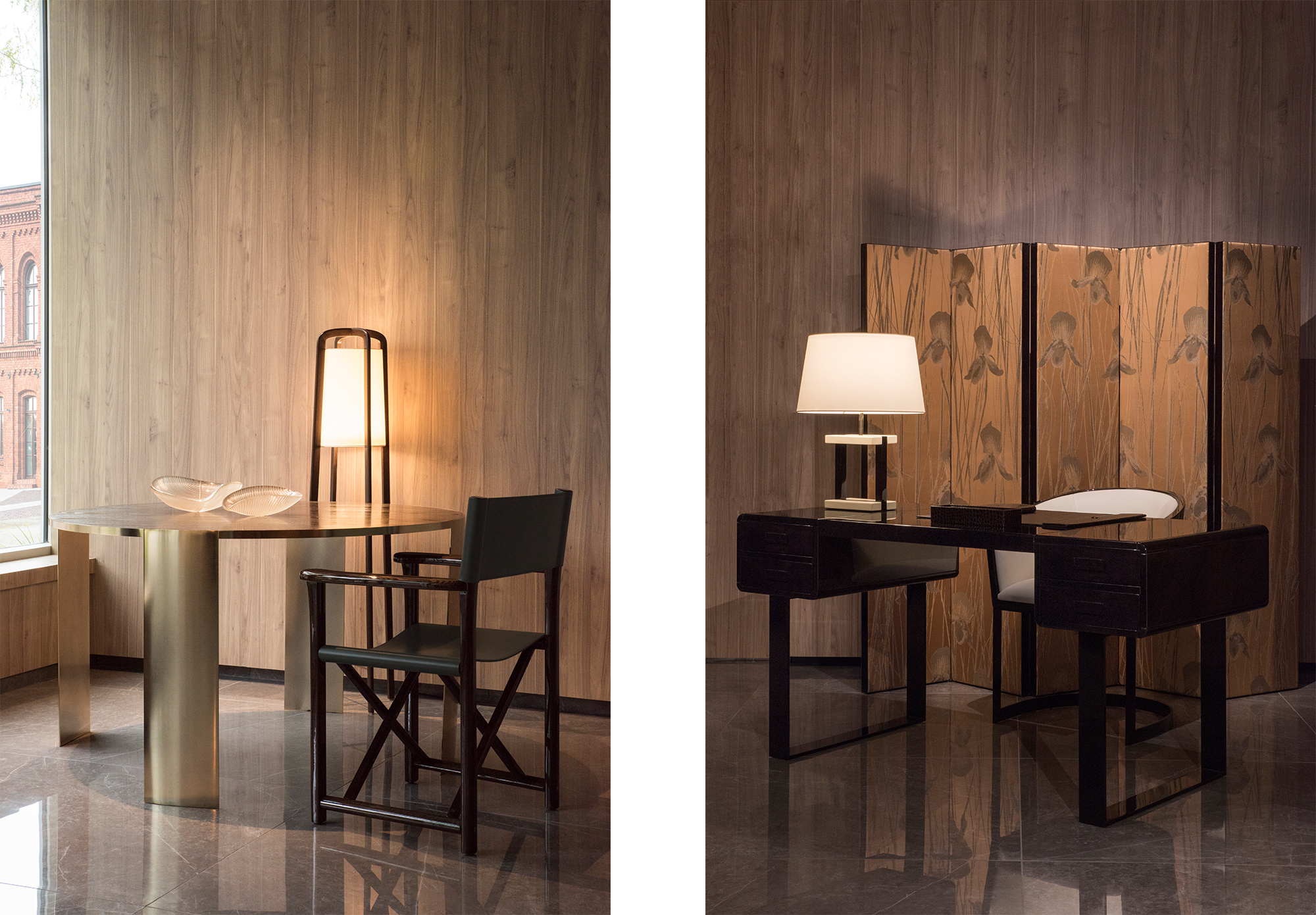 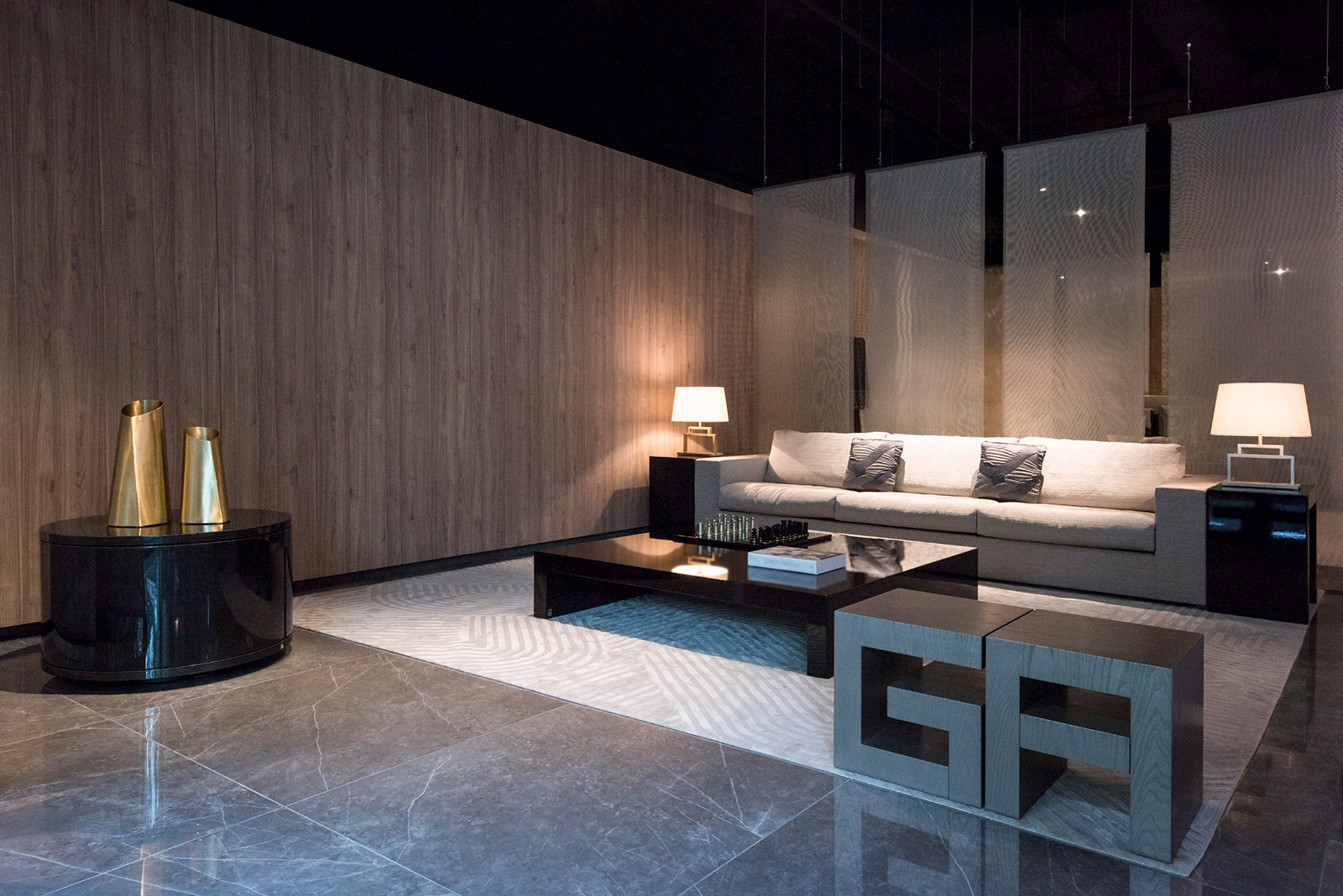 The showroom is segmented into day and night zones.

The Truth About Shade-Inclusive Foundations