You thought you had trouble getting to the office in the morning? Try getting to Quttinirpaaq (Koo-TIN-ir-pa-ack) National Park. Located on the northern tip of Ellesmere Island about 800 kilometres from the North Pole, getting there takes several connecting flights, a fair bit of time, and no small amount of cash. Only two or three dozen determined adventurers manage to do it in any given year.

All of which makes Google’s effort to map the place for its Street View technology even more welcome. Last summer, the company loaned its iconic 360-degree trekker camera to Parks Canada, part of an ongoing push to bring the whole country to Google Street View. “We look at it as digital cartography,” says Alexandra Hunnings Klein of communications and public affairs at Google Canada. “[It’s] an opportunity to create a digital mirror that reflects Canada back to Canadians.” 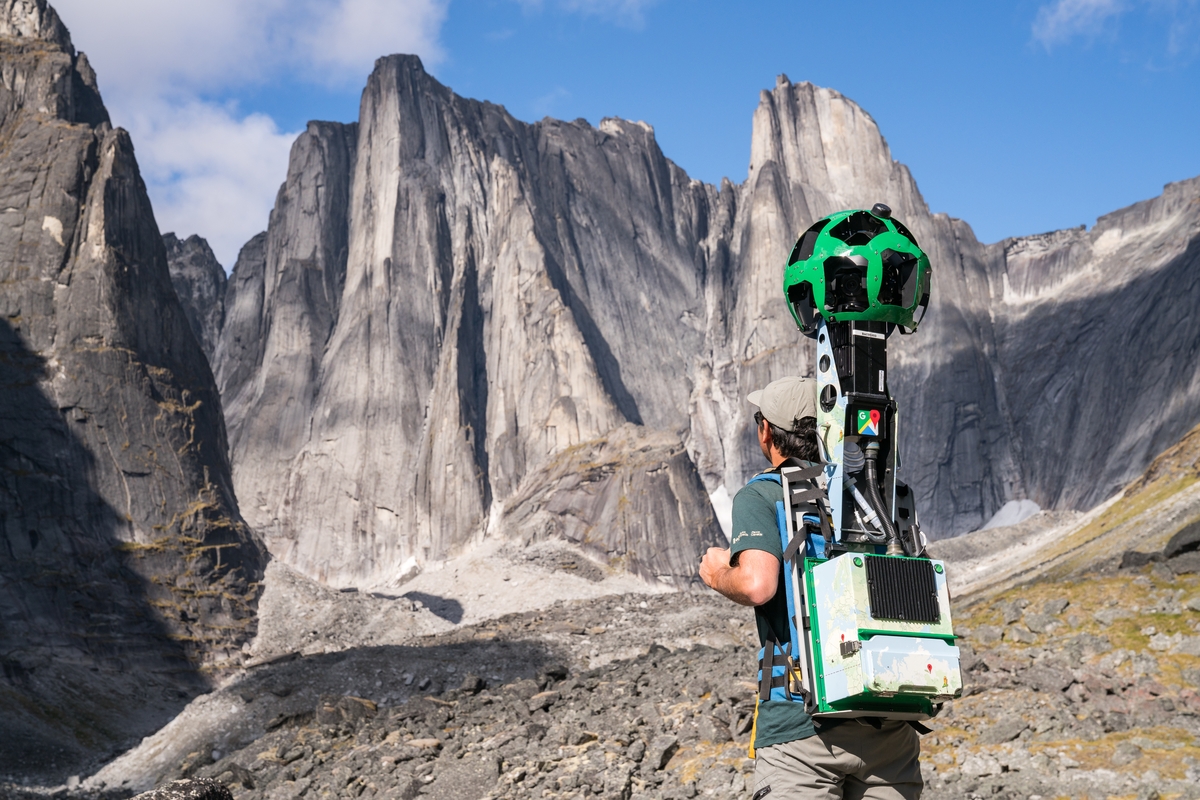 For Google, the journey is a dramatic demonstration of its ever-evolving geo-mapping technology, as well as its aspiration to organize, arrange, catalogue, classify, and otherwise be in charge of the world’s digital info. The camera itself is a strange, 20-kilogram bug-eyed ball that can sit on top of a car, a Ski-Doo, or a backpack. Loaded with 15 cameras of five megapixels each, it snaps photos every two seconds; Google engineers then stitch together the images for a seamless visual experience akin to video.

“[It’s] an opportunity to create a digital mirror that reflects Canada back to Canadians.”

In this case, while Google did the tech-ing, Parks Canada did the trekking, sending two representatives to hike 50 kilometres of the 37,775-square-kilometre park. A quick tour of Google’s “footage” gives you a taste of what life is like at the “Top of the World” (a translation of the park’s Inuktitut name), complete with glaciers, mountains, fjords, lakes, and rivers. Kudos to the marketing department here: it’s hard to imagine a better way to promote one of the country’s most stunning yet underutilized parks to the world. But Hunnings Klein says the project goes beyond PR. “If you’re able to see and experience areas of Canada through Street View or through other methods, it creates empathy,” she points out. “It creates understanding of places you otherwise might not see.” 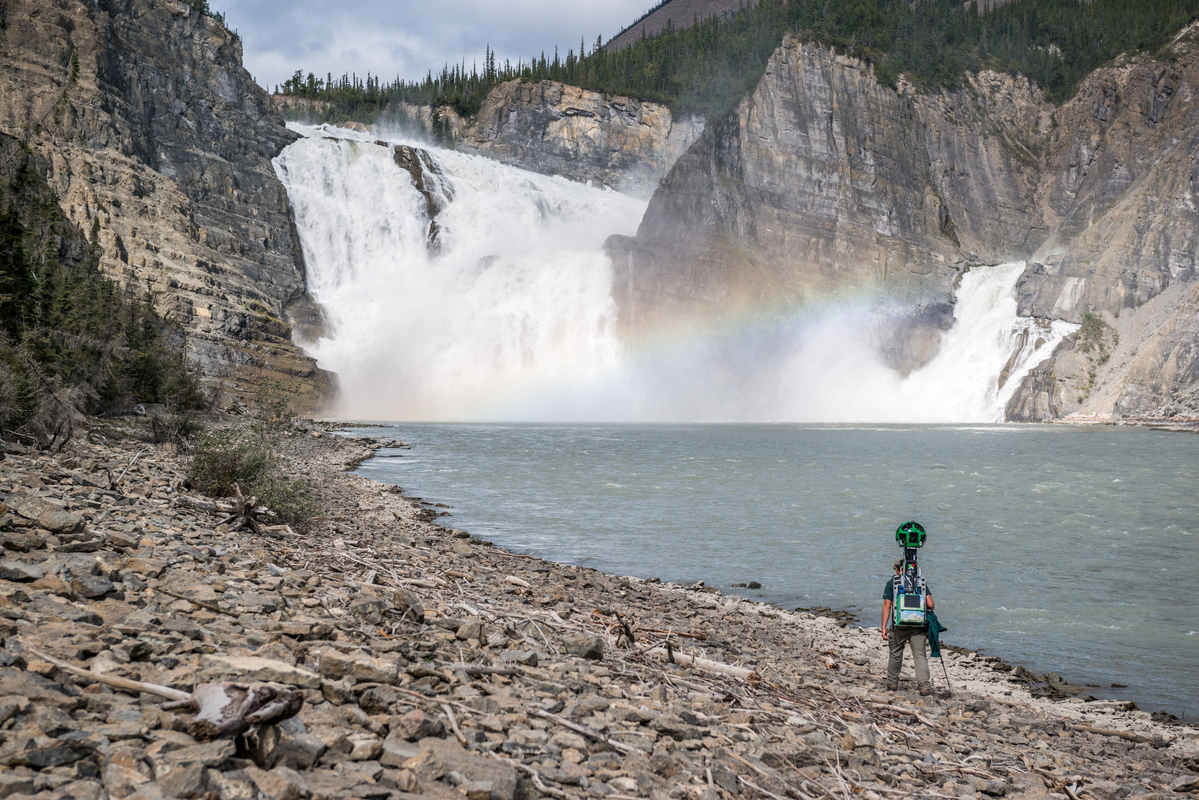 Let’s be honest: it’s also about pride. It is all too easy for city dwellers to forget that we are, as a nation, still roughing it in the bush. Through our art, our literature, even our pop music, we have been taught to revere the landscape and to see wilderness as part of who we are—to never doubt that the Jack pine, standing noble and steadfast on the shore of some unnamed Lake Algonquin, is a symbol not only of nature, but of our nature.

Looking through the visuals on Google’s online Street View collection, it’s hard not to be beguiled and spellbound by the very idea of the North: the vastness, the majesty, the raw, unyielding power of ice and rock and sky. Gazing upon the wide-open, all-encompassing, seemingly infinite space, you get the sense that alongside hockey and maple syrup, this too is our patrimony—the True North, strong and free, now streaming online in stunning, 360-degree high definition.