Anticipating the design labels that have turned to old craft techniques to renew their products and brands, German carpet designer Jan Kath has mastered the art of looking simultaneously backward and forward in time. Kath founded his eponymous company, which uses traditional weaving methods to make radically unconventional carpets, in 1998. In his Erased Heritage and Bidjar collections, Kath scratches, scours, or cracks time-honoured motifs, erases or overprints them, and even scribbles with them as if the pattern were flowing like ink. To produce Tagged, he combines centuries-old knotting tradition with modern hand-tufting technology to create “wildstyle” graffiti lettering over a knotted ground. 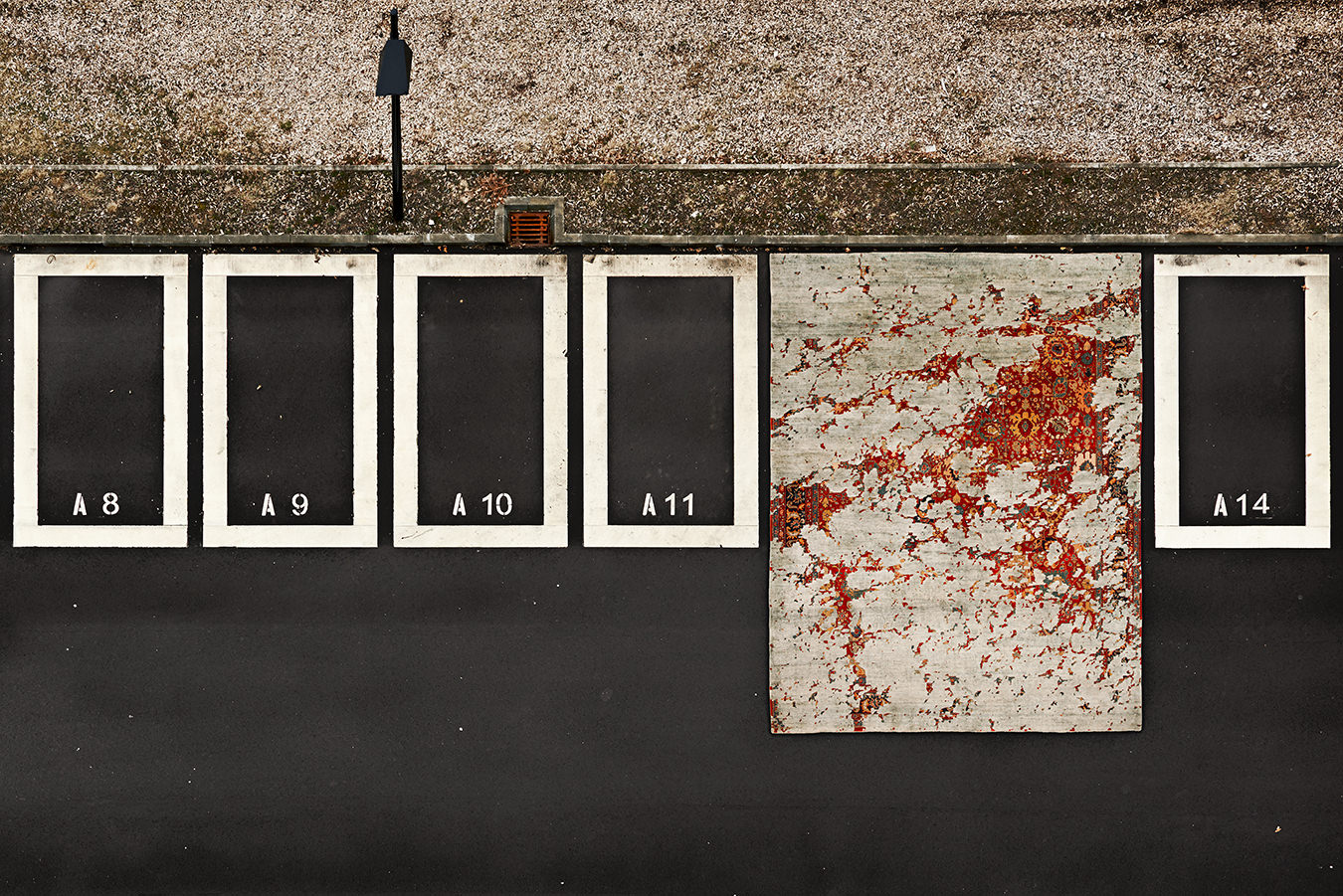 Kath, 42, has a tattoo on his right arm that reads, like the Tagged carpets, “Make Rugs, Not War”. Though Kath describes himself as “superconservative” technically, he is just as progressive creatively. The third generation of Bochum (northwest Germany) carpet merchants, he never wanted to join the family business and, in the end, never did: as his parents shuttered their business, he was opening his.

Though he has business training, he never went to university, instead embarking on two years of travel in Asia before taking over quality control at a German carpet factory in Kathmandu that he would eventually buy. “I started to design,” he explains, “because I didn’t have the money to buy designs or hire a designer.”

Boro, based on the ancient Japanese patchwork art of wall hangings, was his breakout collection. “I wouldn’t consider myself an artist,” he says, “but I’ve consumed a lot of art over the years and I remember things when I see them.” In his Bochum headquarters, a team pours his concepts into InDesign, Photoshop, and Galaincha (a carpet design software), and then sends them to the weavers (in places like Nepal, Thailand, Morocco, Turkey) electronically. (Kath has added to his global showroom roster, opening his first Canadian address in Vancouver this past October.) 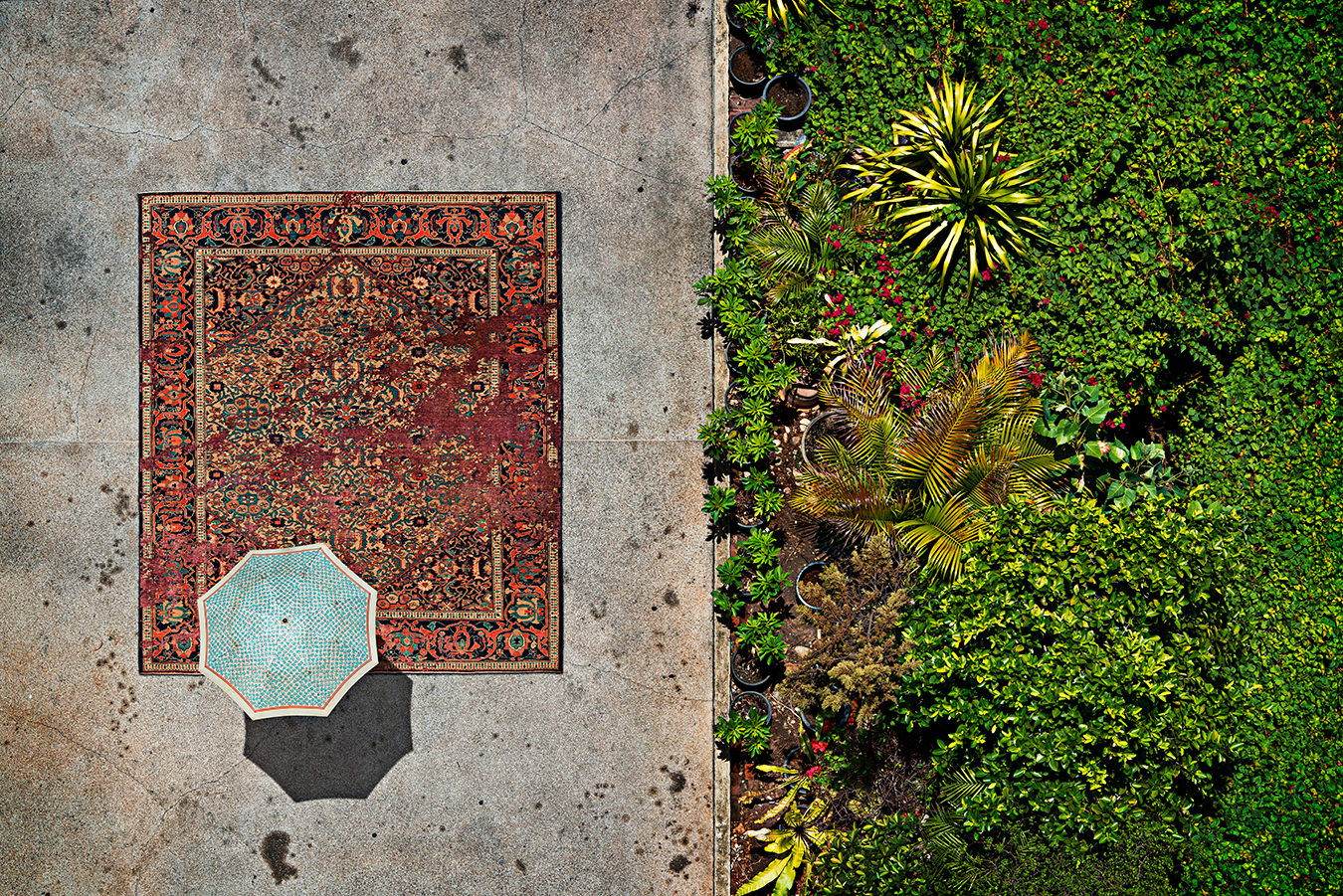 His embrace of blemishes, as beautiful things in and of themselves, is emphatic. Kath grew up, and still lives, in the Ruhr, once the most heavily and successfully industrialized part of Europe, which deteriorated just as epically. “I remember growing up in ruins, playing as a boy in those old steel factories and mining buildings. I inhaled that environment and it helped me to develop my signature motifs.”

Kath art directs his fashion editorial–inflected catalogues and ad campaigns, using the opportunity to extend these motifs: the rugs have been photographed in those Ruhr ruins, pairing high-end handmade textiles with the ghost of obsolete industry. He photographed carpets from the Erased Heritage collection in Bangkok, a city that is also being gorgeously erased the more exhaustively in which it is lived. “Next year, we will find ourselves in space,” Kath says, referring to a collection of 15 photorealistic, space-themed patterns that will launch at year’s end. “That catalogue will be shot on the moon.”