Whether you’re an avid gamer or your interest in video games ended around the time the Pac-Man cabinet was wheeled out of the local pizza joint, you’ve probably heard the story of GameStop, the bricks-and-mortar game retailer whose stock went to the moon in January.

It’s the story of a principled group of online investors turning the tables on Wall Street. By buying GameStop stock—a lot of it—these Redditors boosted the stock price dramati­cally, creating a “short squeeze” that generated billions of dollars in losses for all those hedge funders who had bet on the company’s inevitable trip to the big console in the sky.

Or maybe it’s the story of a misguided group of amateur day traders going “all in” on an antiquated business with more value as kitsch than as an ongoing concern. By buying GameStop stock—a lot of it—these rubes boosted the stock price dramatically, creating a “market mania” that generated millions of dollars in profits for those who had the dumb luck to get in at the right time.

Or maybe it’s both of these stories. And a whole lot more: a poignant tale about the failings (or success) of social media; the potential power of bots; an example of the madness of investment crowds; the power of the swarm; the latest chapter in the ongoing generational conflict between tech-savvy Gen Zers and their conventional “OK boomer” parents. 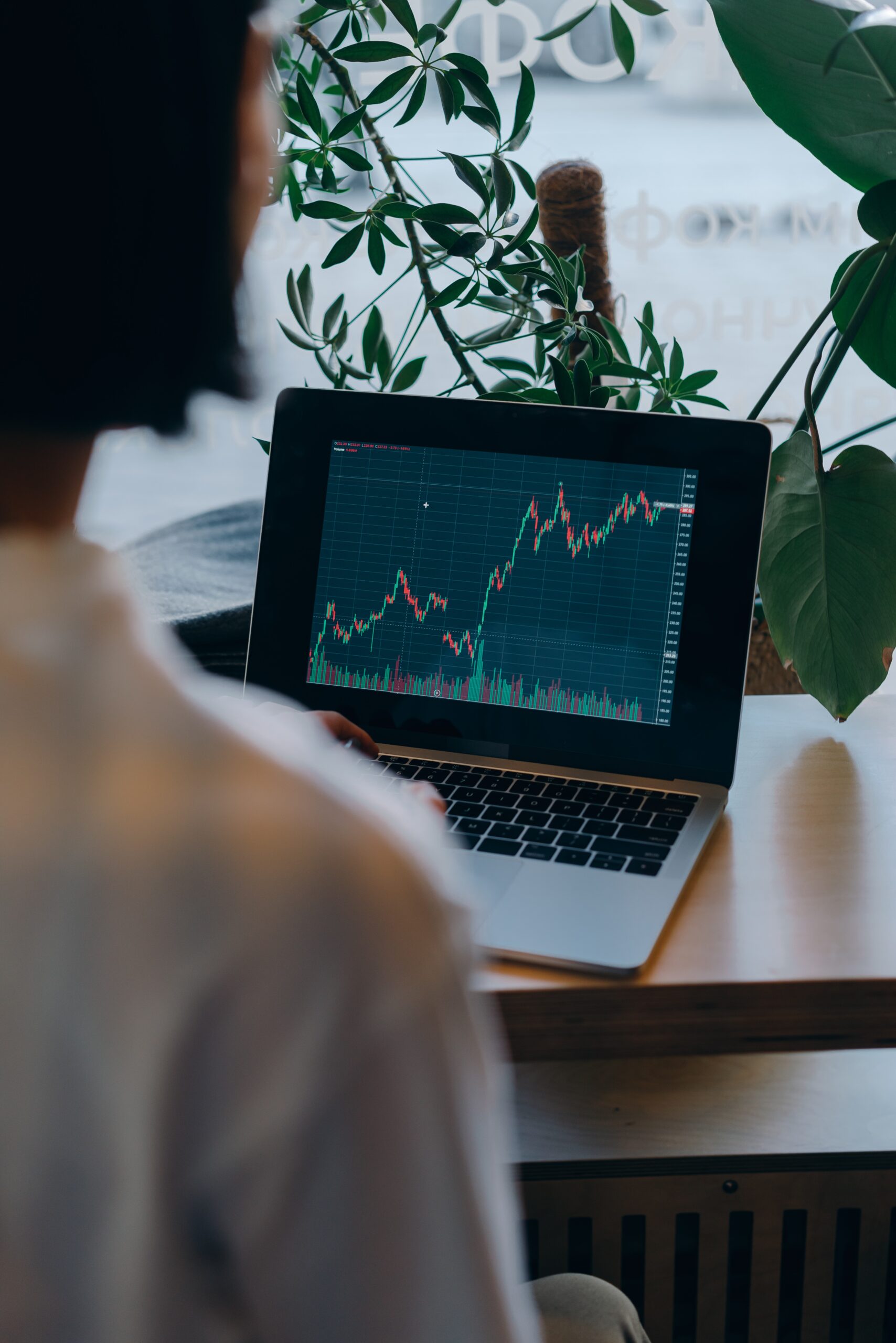 And that may be the most interesting thing of all. GameStop stock’s meteoric rise (up 2,500 per cent in two weeks) has become an example of everything wrong (or right) with the economy, capitalism, Wall Street, Silicon Valley, politics, gaming culture, day trading, social media, or pretty much any other topic. By now, the GameStop “story” is a half-dozen or more competing narratives, with journalists, market analysts, political pundits, and cultural commentators all reading their own meanings into the events.

Wall Street has always been a fascinating place. Movies and books such as The Big Short, The Wolf of Wall Street, and The Smartest Guys in the Room prove that the world of finance is as full of heroes and villains as it is of spreadsheets and statistics. Our desire to craft narratives from the numbers says something poignant about how we increasingly see the creation of wealth through the lens of David and Goliath rather than buyer and seller. What that means for your portfolio—well, we’ll have to wait for the next chapter.

The Rise of Private Equity