Jonah Yano is struggling to find the right words. How do you convey in conversation feelings that are so intangible, so undefinable? If words were easier, perhaps Yano would never have turned to music. For the Toronto-based singer-songwriter, music has been a “way to say things that I don’t really know how to say or understand otherwise,” he says. “There’s so much that I want to understand about myself that I can’t figure out how to express in just plain English. Music really helps me understand the narrative of my life.”

Yano’s debut album, souvenir, which was released last year, is an exploration of this narrative, from his roots in Japan to his parents’ divorce and his move to Canada at four with his mother. His estranged relationship with his father and their subsequent reconciliation is told through the track “shoes,” a song originally recorded by his father, Tatsuya Muraoka, for a three-year-old Yano about a pair of shoes he bought for the toddler. Years later, in the spaces between Muraoka’s Japanese verses, an adult Yano recorded his own responses in English—sung in the context of a father largely absent for most of his childhood. 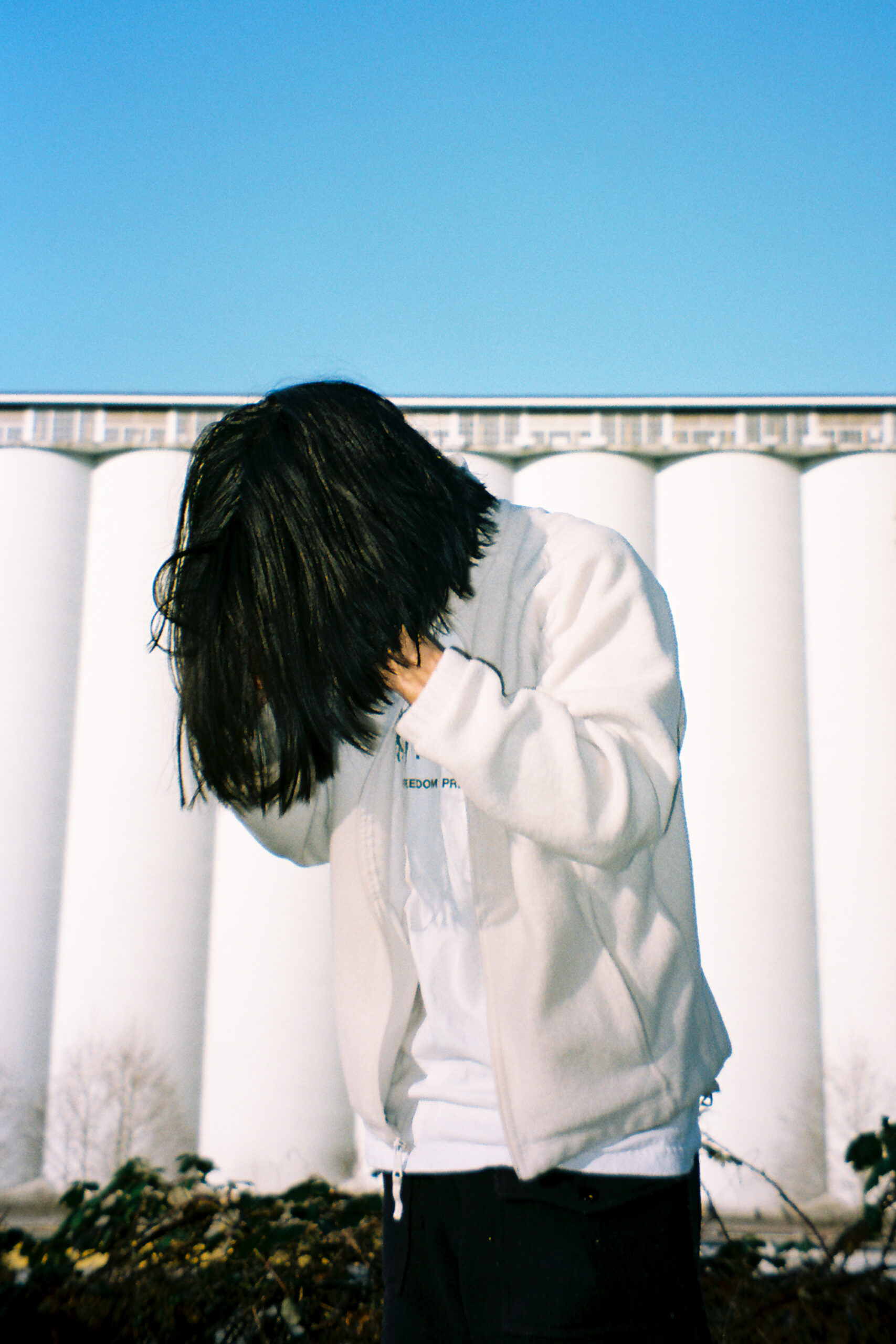 The song would become the catalyst for the father and son’s reconnection, after 15 years, when the Hiroshima-born singer returned to Japan to film the music video. Upon playing his version of the song for his father and his father’s friends, “we all just cried together,” Yano recounts.

The poignancy of “shoes,” a duet across time detailed by nostalgia, unresolved vulnerabilities, and a resolute tenderness, speaks to the larger ethos of Yano’s artistry, which is honest in his approach to songwriting and delivery. Guided mostly by guitar, drums, and synth, his voice is soft and steady yet rises in inflection with waves of emotion. 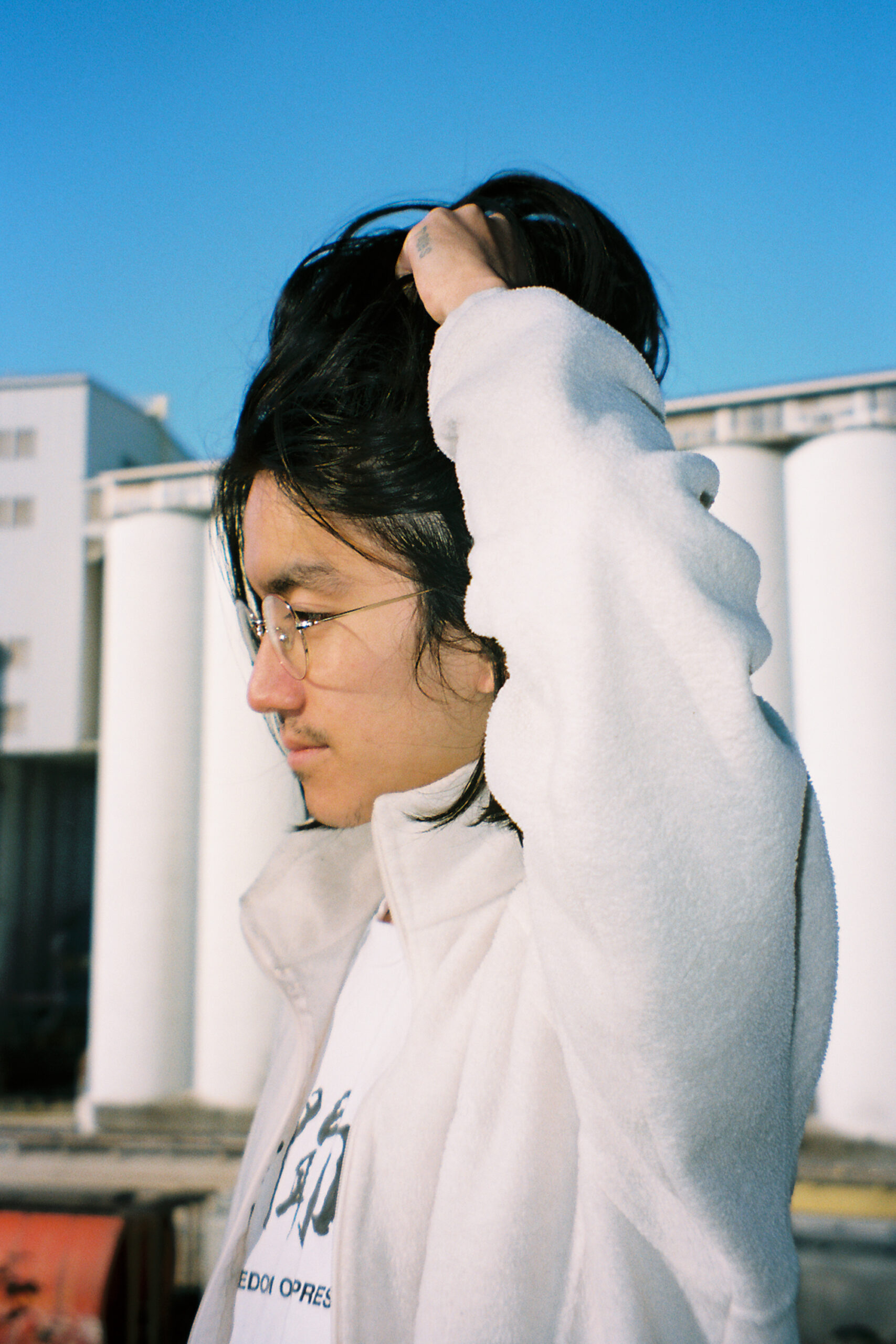 Yano bases his music-making process in traditional methods—guitar and piano as starting points—then builds around that with more contemporary ideas, adding things like “crazy overproduced drums and synth arpeggios,” he says. “I think the idea of the genre in and of itself is something that I wanted to sort of unlearn for myself.”

For his mainly soothing tendencies, Yano’s experimental edges can be heard in tracks such as “strawberry,” which plays like a kaleidoscope of sound, from the heavy drum beats and guitar solo to the autotuned vocals reminiscent of the styles in Bon Iver’s 22, A Million.

But the core of Yano’s work is himself—the stories he has to tell in the ways he knows how to tell them. “The only thing that belongs to me is my story and my voice,” he says.