The art of dyeing bandhani cloth is rich with a tradition rooted in the Khatri community of Gujarat, India. Deft hands move across large swaths of textile, picking the fabric through small knots in a precise design. Once dyed and dried, the knots are undone to unveil elaborate patterns of colour. It was bandhani—with its vast potential of colour and design—that sparked the birth of NorBlack NorWhite, an India-based clothing brand, creative studio, and cultural platform.

Founded by Toronto-raised Mriga Kapadiya and Amrit Kumar after the two relocated to Mumbai in 2009, NBNW acts as a bridge between Indian artistry and Western style. With a background working in art and fashion in Toronto, NBNW’s founders immersed themselves with the same energy in Mumbai, and over the years, the brand has become a fixture of the city’s fashion community. Occupying the shades of grey (hence the name) between cultures, NBNW’s mandate is a humanistic portrayal of traditional textile processes in India and its application to contemporary streetwear. 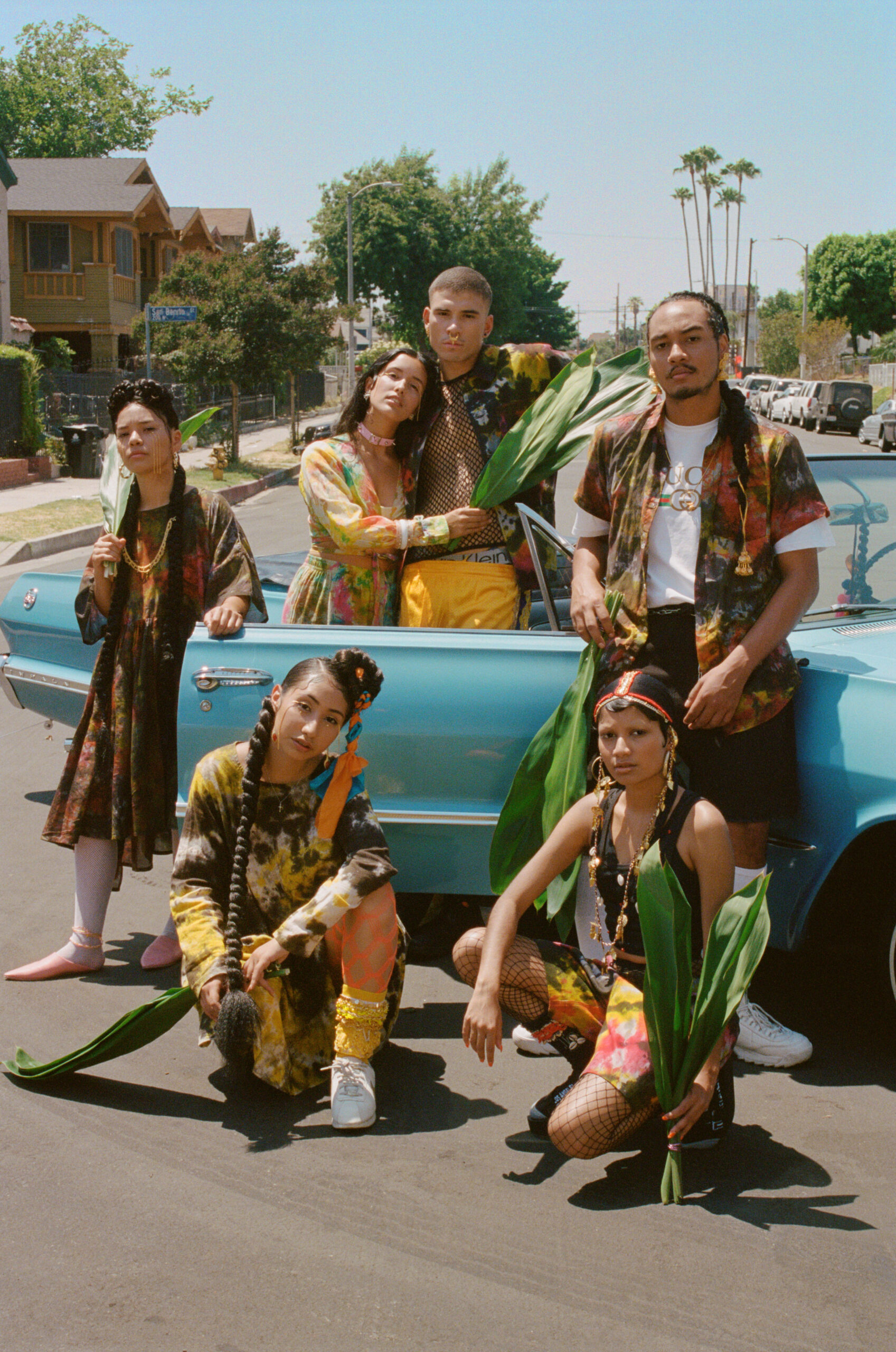 “We love the generations of learning, skill, and heritage that goes into traditional crafts [in India], and we want to pay homage to them, especially since they’re starting to disappear,” Kapadiya says. “At the same time, we grew up on ’90s R&B music, old-school hip-hop, and love the aesthetic from that time.”

Beyond bandhani, which the pair has sourced from the same artisan family in Gujarat’s Kutch district since they started out, NBNW has expanded to other textile designs, like screen printing, while collaborating with brands, artists, and museums—from an athleisure line for Fila to a basketball jersey collection for Air Canada. Their signature brightly coloured pieces can be spotted in music videos from Major Lazer’s “Lean On” to Chronixx’s “Majesty,” the latter of which they also provided the creative direction for. 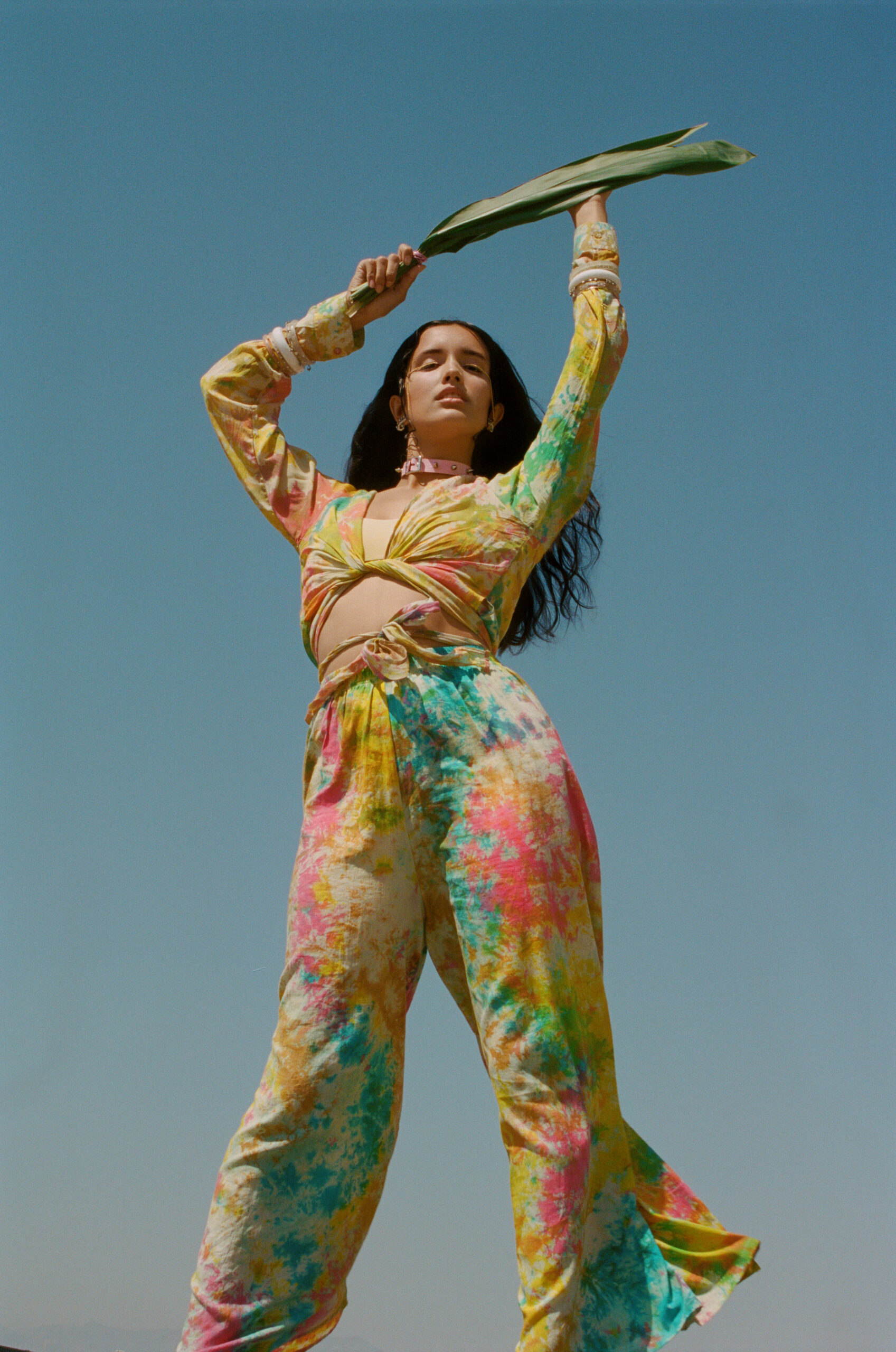 With the reach afforded to it through social media, the brand has evolved into a platform for dialogue, amplifying women and BIPOC artists, creative collaboration, and diversity consultancy. NBNW’s collaborations are rooted in respect and celebration of culture while also showcasing the boundless creativity of their work.

“We started NorBlack NorWhite as more than a fashion label. We wanted to document the process of creation, explore the cultural landscape of the country through textile, create art, and tell stories,” the duo explains. “NBNW was conceived as being part art, part anthropology, and part fashion.” 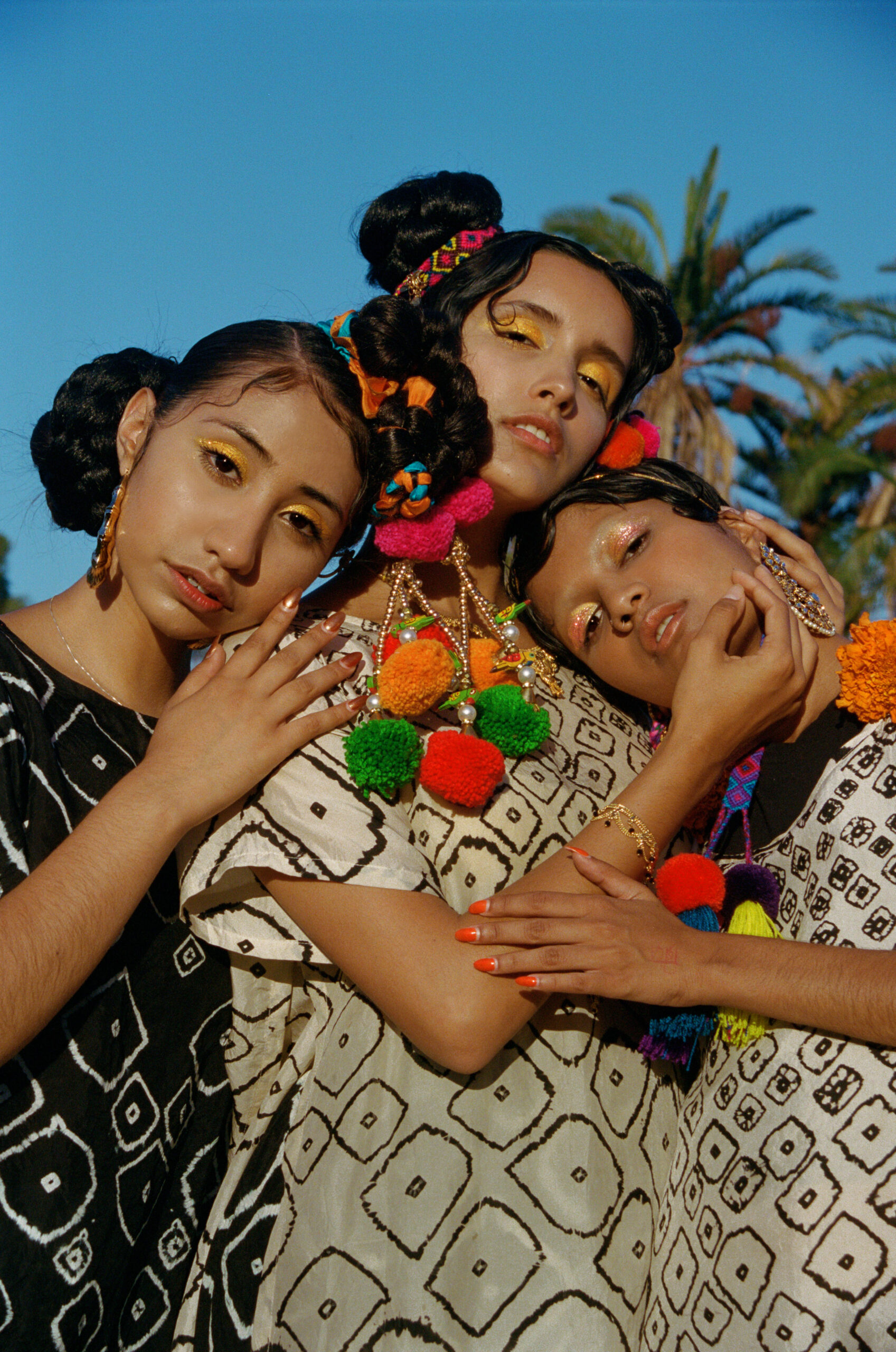 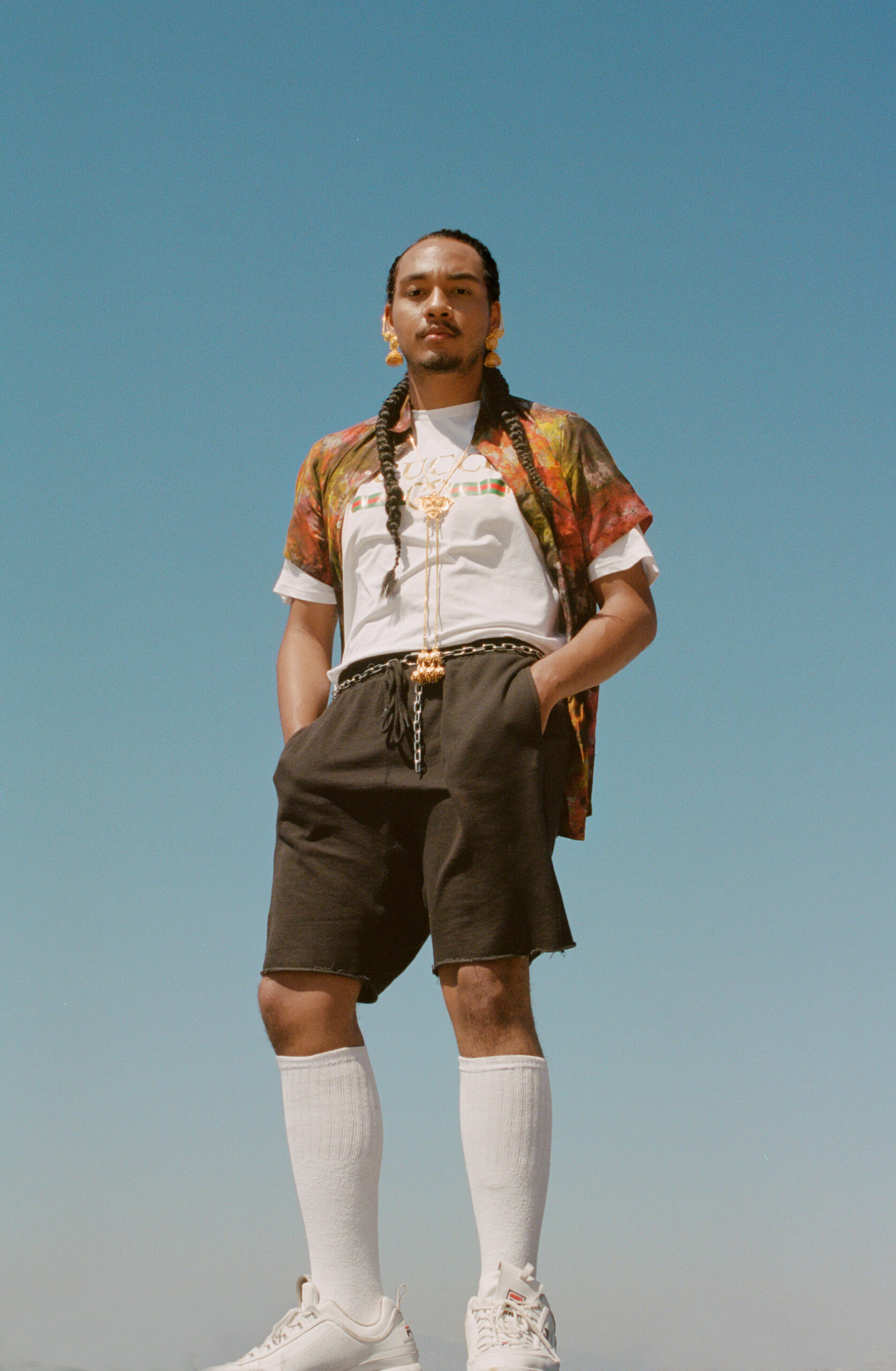