There is a song performed in the first act of the opera Adriana Lecouvreur that meditates on what it is to be a woman. Loosely translated from Italian, the verse says: “I am the echo of human drama, the fragile instrument…Timid, joyous, atrocious.” It’s the song Kelly McCormack’s character Darren opens the film Sugar Daddy with. Singing in soprano while smoking a cigarette on the beach, she foreshadows the narrative arc of her character, which is cued by three title cards over the course of the film: timid, joyous, atrocious.

Written by McCormack herself, Sugar Daddy is a story about the “grotesque” unearthing of self that occurs in a woman’s early twenties—largely influenced by McCormack’s own experiences. The film follows Darren—a broke musician struggling to balance part-time jobs while trying to find her artistic voice—sign up for a paid dating-service site for older men so she can gain financial freedom. Moral high grounds are sidestepped as the film opens conversations about consent and commodification, while reevaluating the ways in which young women are trained to perform femininity—an important pressure point for McCormack, who identifies as gender nonconforming (but responds to she/her pronouns). 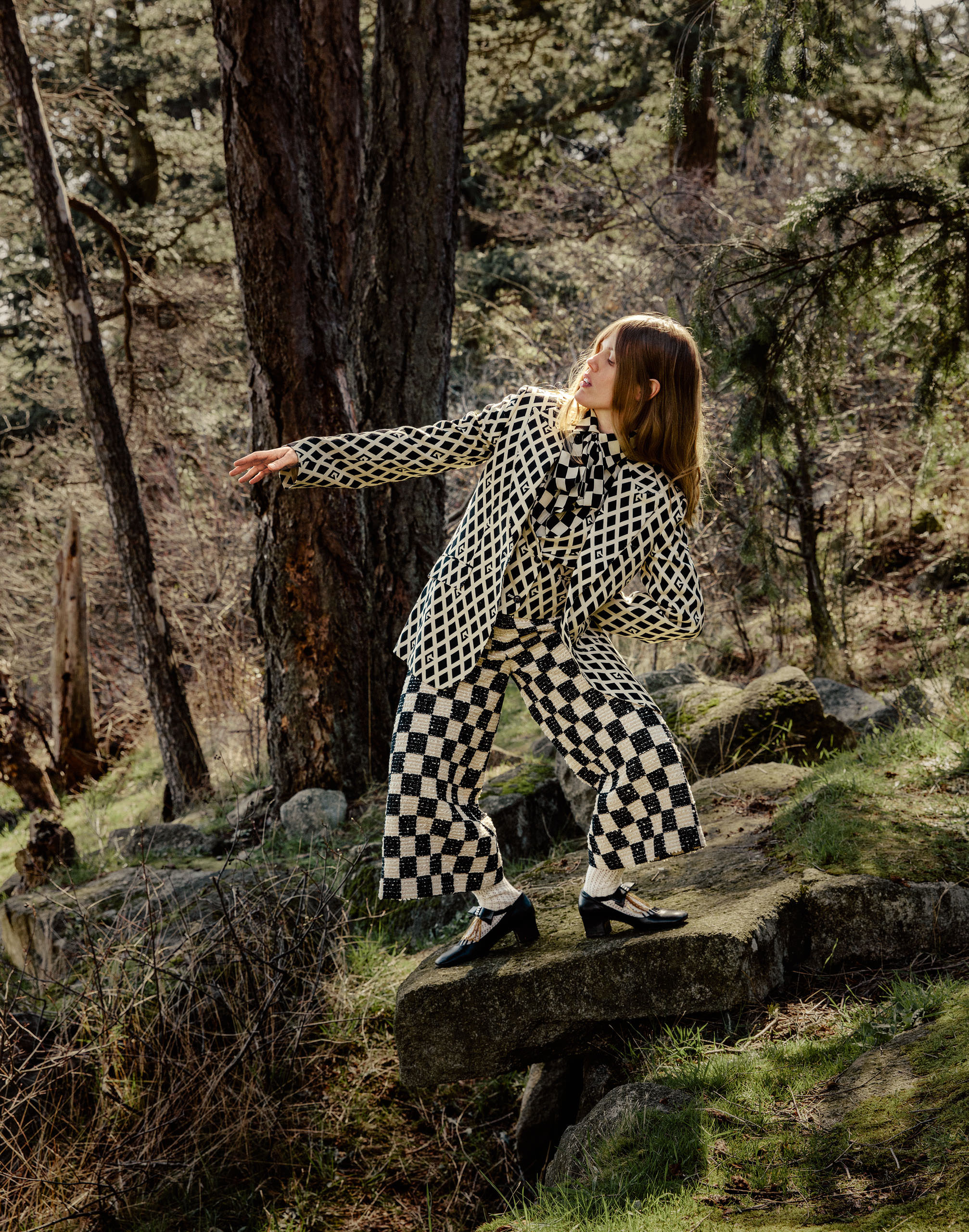 Though Sugar Daddy is the third film she’s written, McCormack’s first love was acting on stage, which she discovered at seven while watching the musical Show Boat in her hometown of Vancouver. “I went home and started crying because I felt, even at that time, that wanting something so bad was sort of painful. And knowing how far out of reach it was,” she says. “So from that moment on, I kind of strategically turned my life and my career in performing on stage as a very large sort of chess game.”

Each move mattered: from studying musical theatre in L.A. to joining Jim Simpson and Sigourney Weaver’s experimental troupe at the Flea Theatre in New York. After the 2008 recession hit and her visa expired, McCormack relocated to Toronto, immersing herself in the city’s abundant theatre scene and writing original work with playwright Kat Sandler. Her foray into film came more out of necessity: theatre jobs couldn’t pay the bills. While she’s since racked up an impressive list of screen roles (Letterkenny, Ginny & Georgia), she was frustrated with the one-dimensional female roles she found herself auditioning for—so she wrote her own. 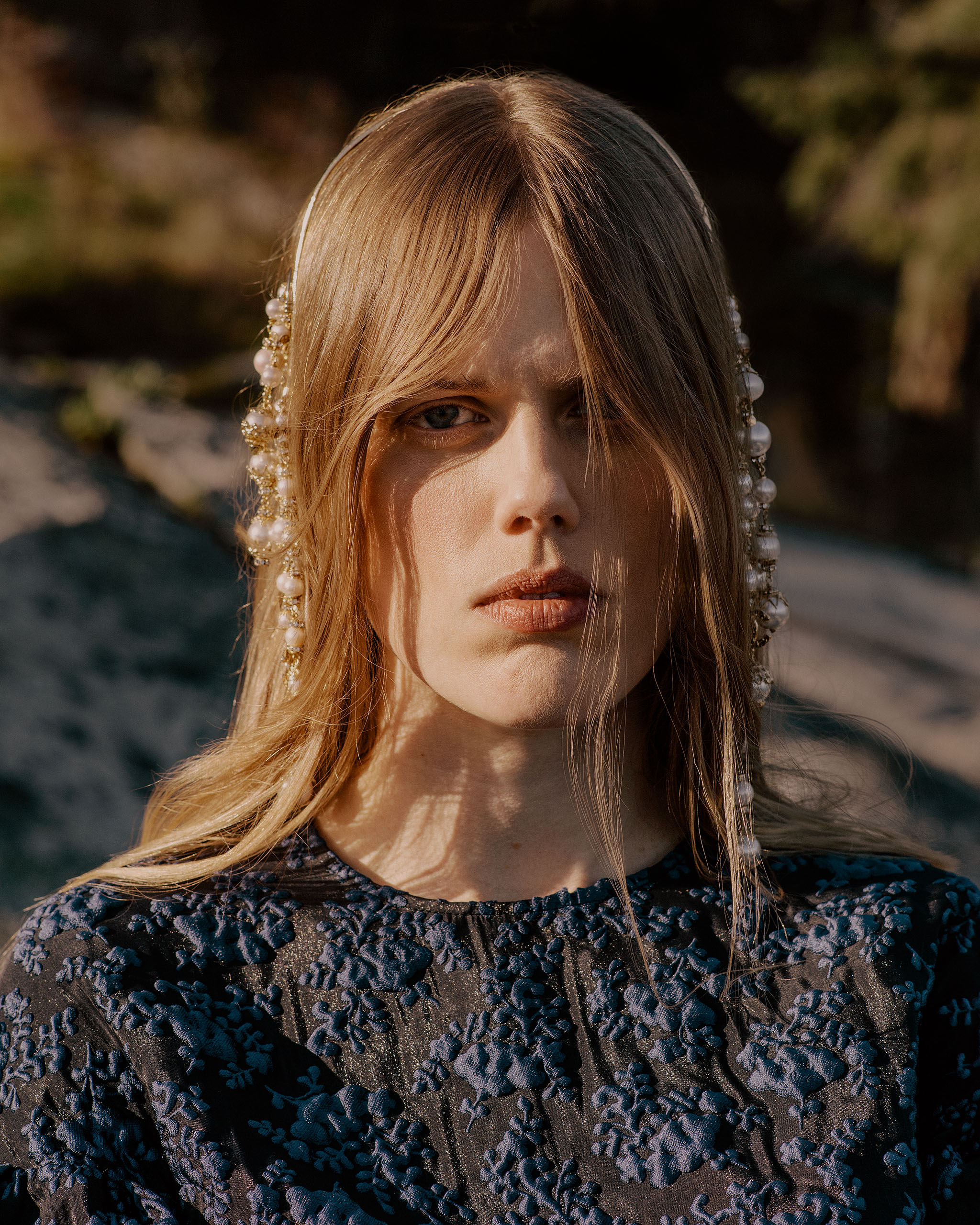 Through the phone, I can practically hear McCormack’s face distort in fervour as she describes the cathartic process of writing Sugar Daddy. “Excavating the feelings I had been bottling up from my early twenties was revolting,” she says. “It was like I was vomiting things up, and yet it felt empowering.” She tells me of early part-time jobs she worked where her gender was hypersexualized, like the service job where she was forced to wear uncompromisingly short Japanese-style dresses (also worn by Darren in her catering job). In having Darren actively seek money to go on dates with older men, McCormack stirs up the age-old debate about sex work: is it empowering or does it perpetuate a patriarchal notion of sex? 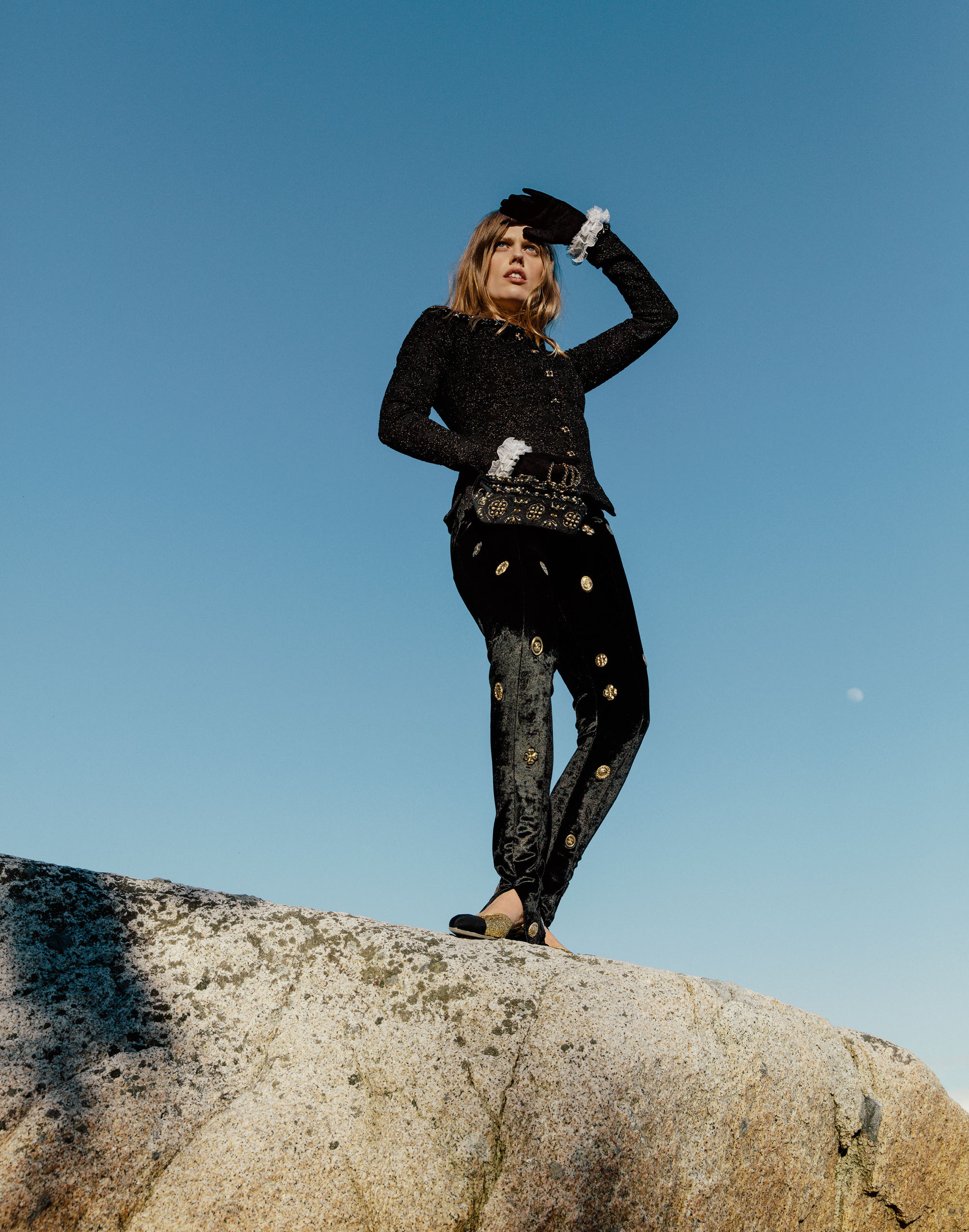 She’s less interested in answering that question than she is in pointing out the normalized ways that women are commodified in everyday life: how different is being paid to go on a date from being forced to wear revealing clothes for a job?

Written in tandem with the #MeToo movement, the script evolved to further push the conversation that the movement started, drawing from discussions with the production’s crew, including director Wendy Morgan and producers Lauren Grant and Lori Lozinski. It took five years for the film to be completed, the delay largely due to trouble getting it financed. “We had a financier pull out because he was worried that people would think he was a sugar daddy, which is just, like, I don’t even know how to unpack that,” McCormack recalls. But this would-be financier’s behaviour is indicative of a root issue: the complex relationship men have with their perceived masculinity. 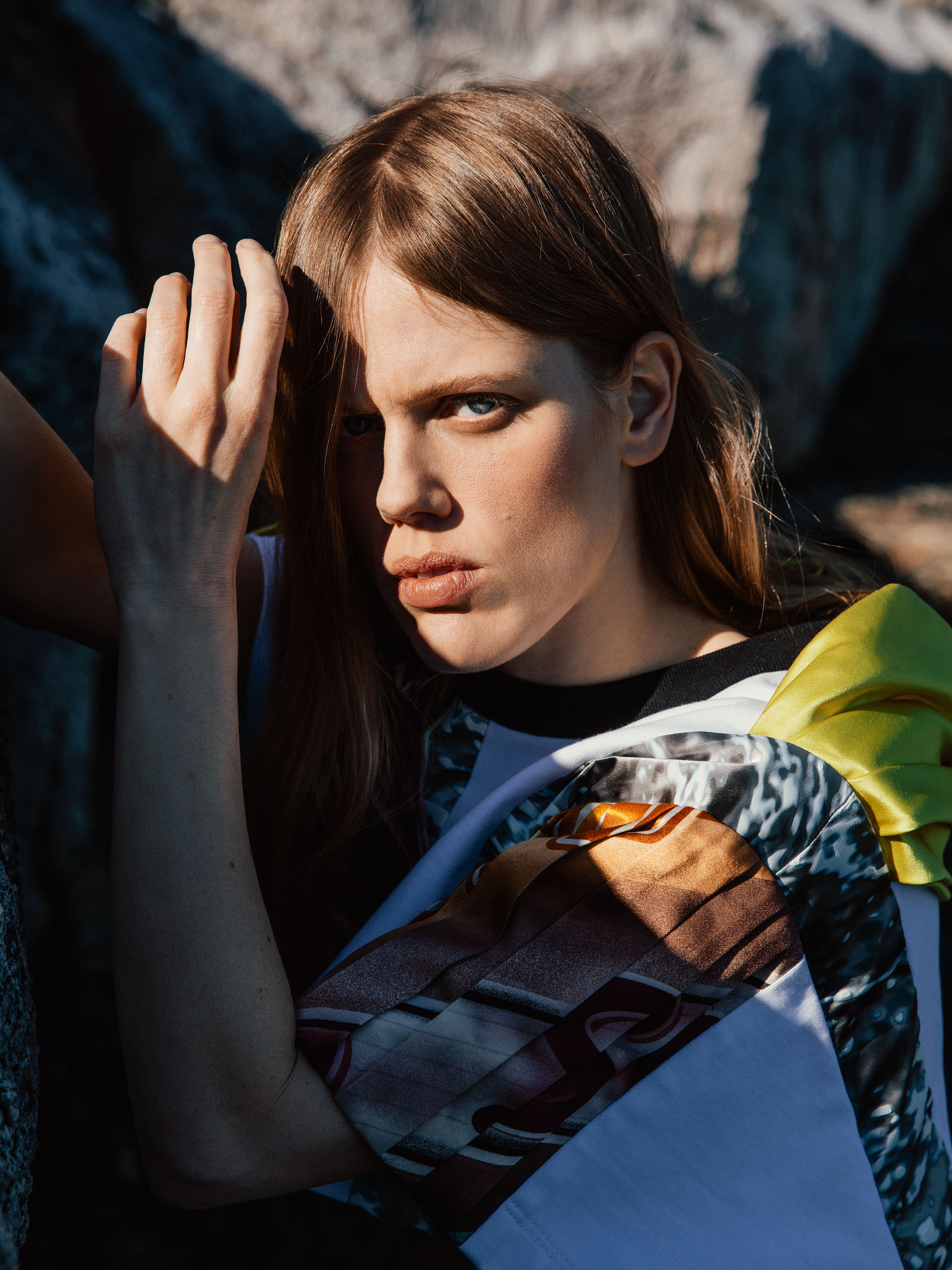 “I want to know how we [can] retell the story of how women fit into men’s lives in a way that is far healthier and far more attached to men’s own healthy relationship with masculinity,” McCormack says.

Through the film, she prods at the ubiquitous experiences that women face in response to their gender, the experiences that young women sometimes don’t yet have the tools to navigate. What do you do when you’re told to smile by a stranger? “You give them a placating smile because what you’re thinking is, ‘I don’t want this person to kill me.’ Then you come home and you’re like, ‘I just smiled at that guy on the street because he told me to smile.’ And then the shame and the cascade of self-denigration and the lack of self-worth you feel from that, it’s so disorienting,” she says.

Darren’s journey is a reflection of the complex transitions young women go through to unpack these experiences. At each stage, she is reinvented. Timid. Joyous. Atrocious. McCormack describes Darren’s transitions through “the timidness of being young and unsure and naive, but in an empowering way,” she says. “And then finding the joy in burning shit down, finding the joy in telling everyone to fuck off.” 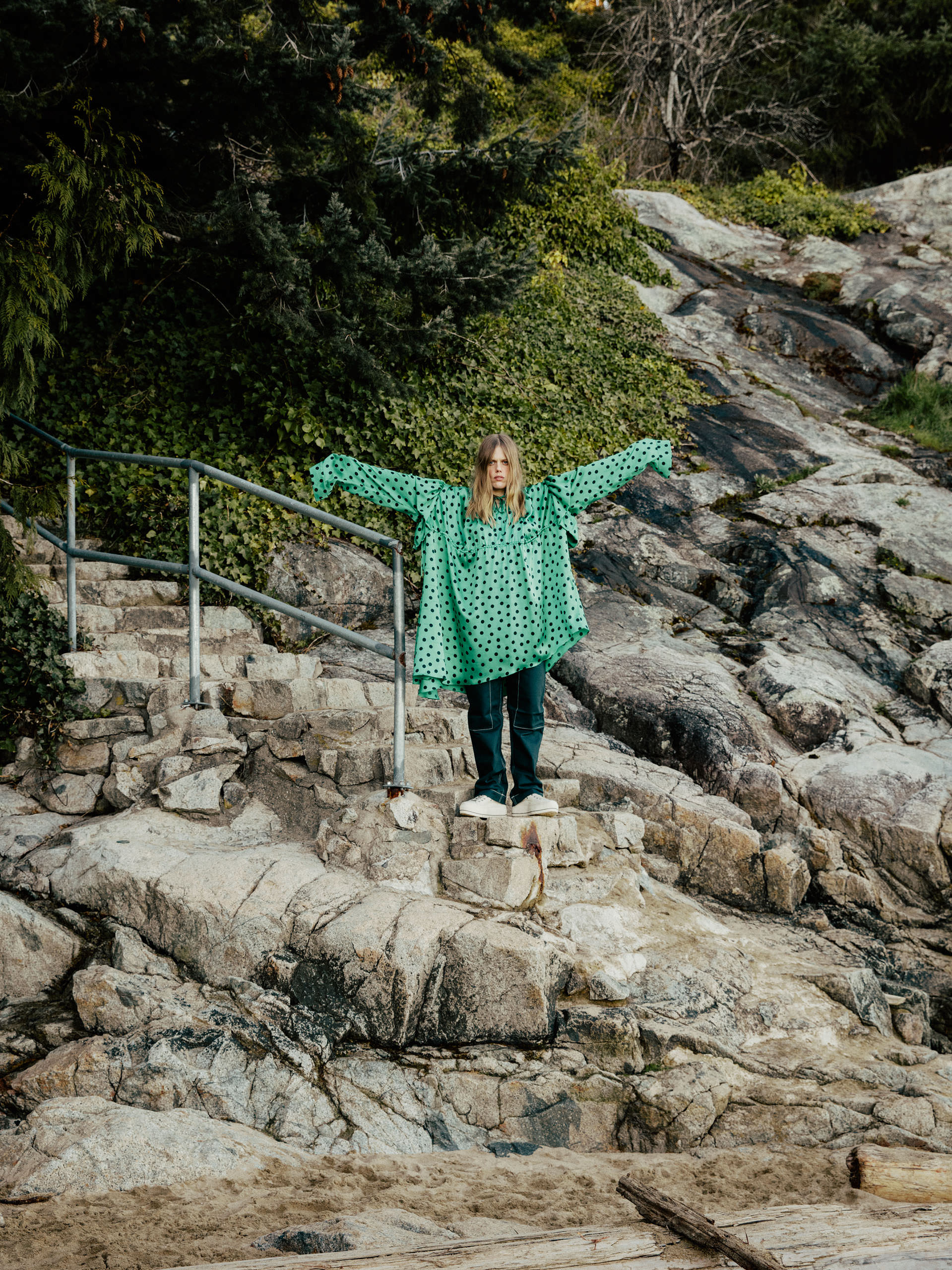 And what of atrocious? On the process of her own self-reinvention at 25, McCormack says: “It’s very atrocious. It is as if you are quite literally taking your guts out of your stomach and spilling them out of your mouth. I want [audiences] to lean into the gore of being female in an empowering way. 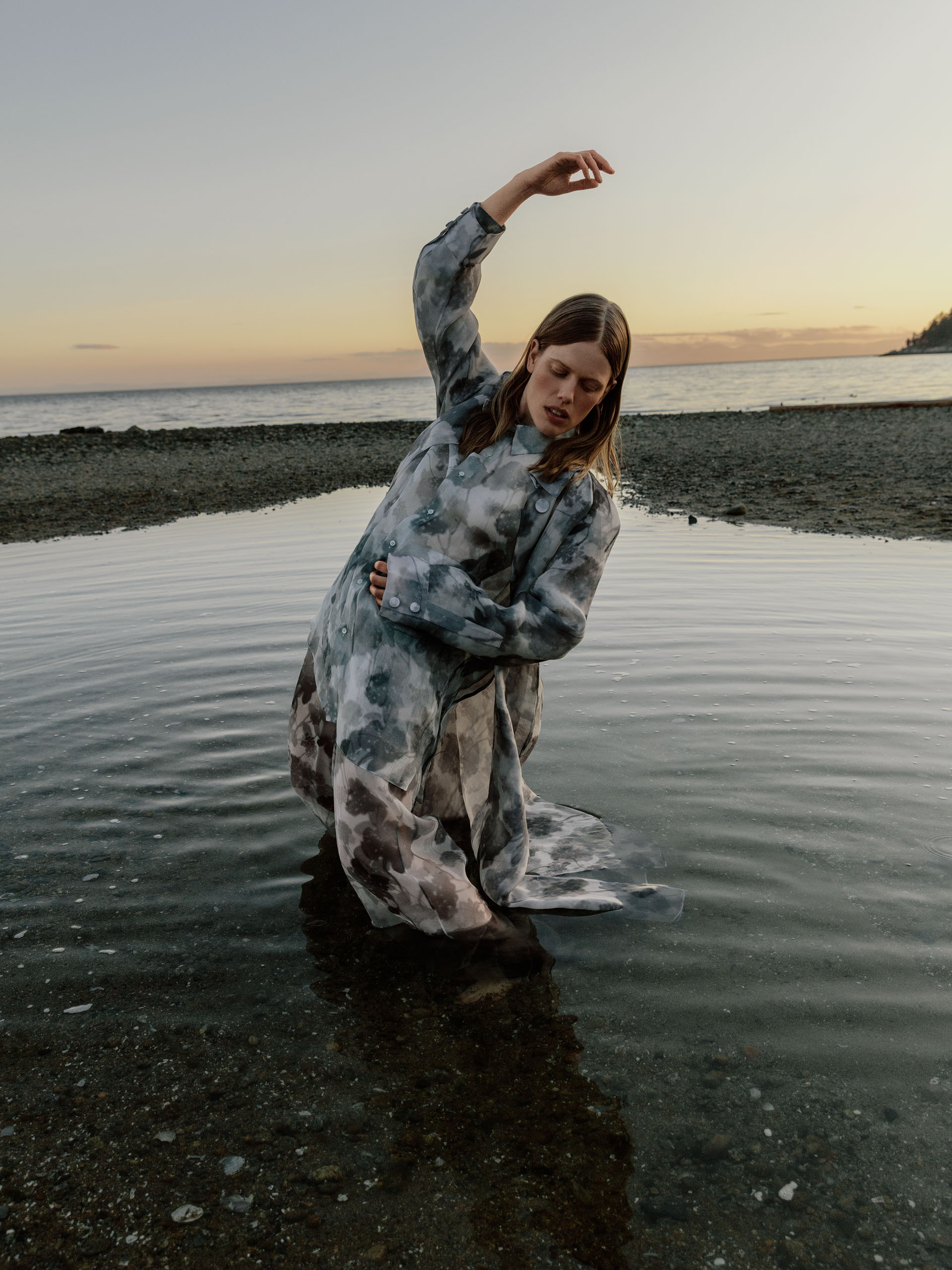 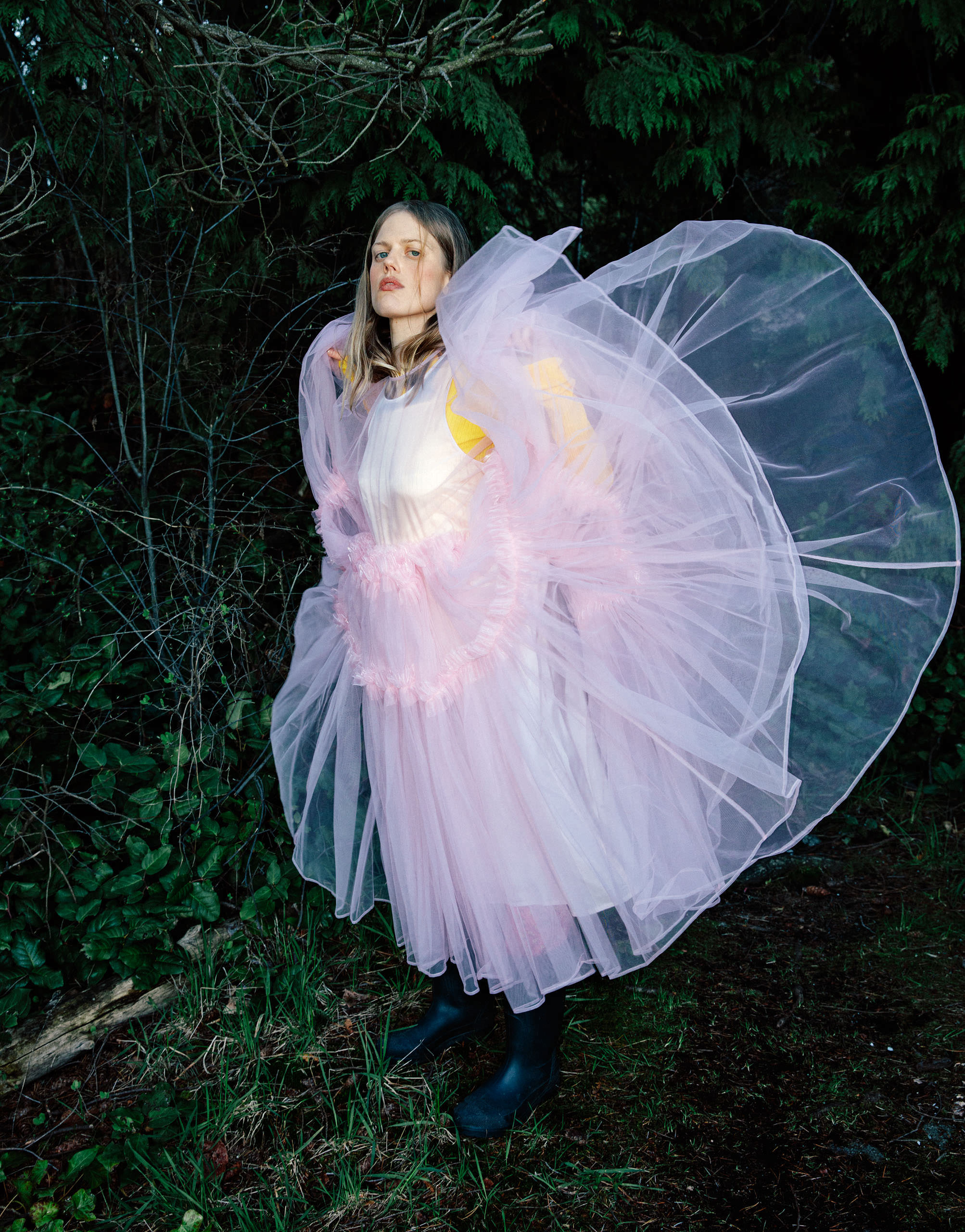 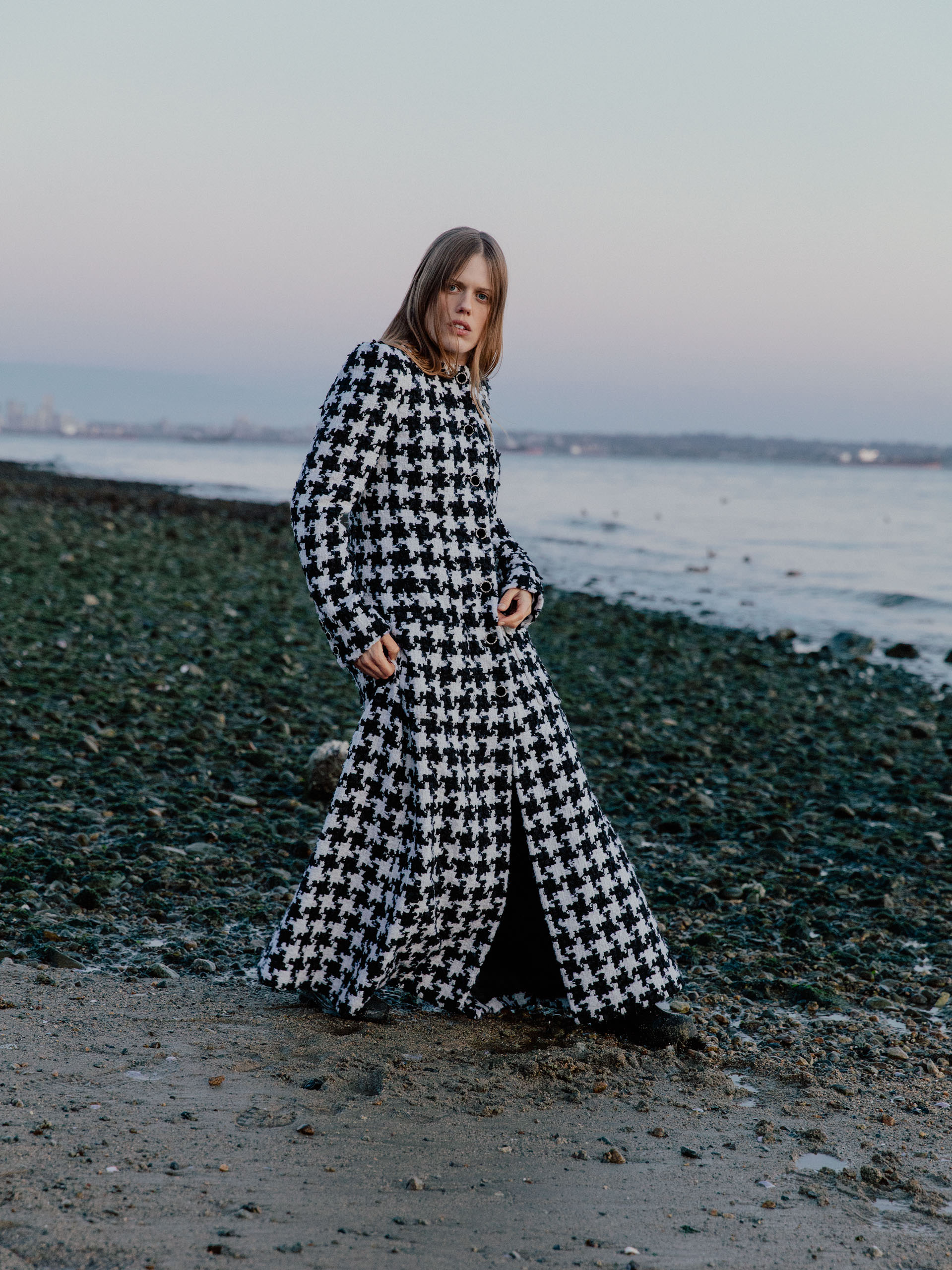 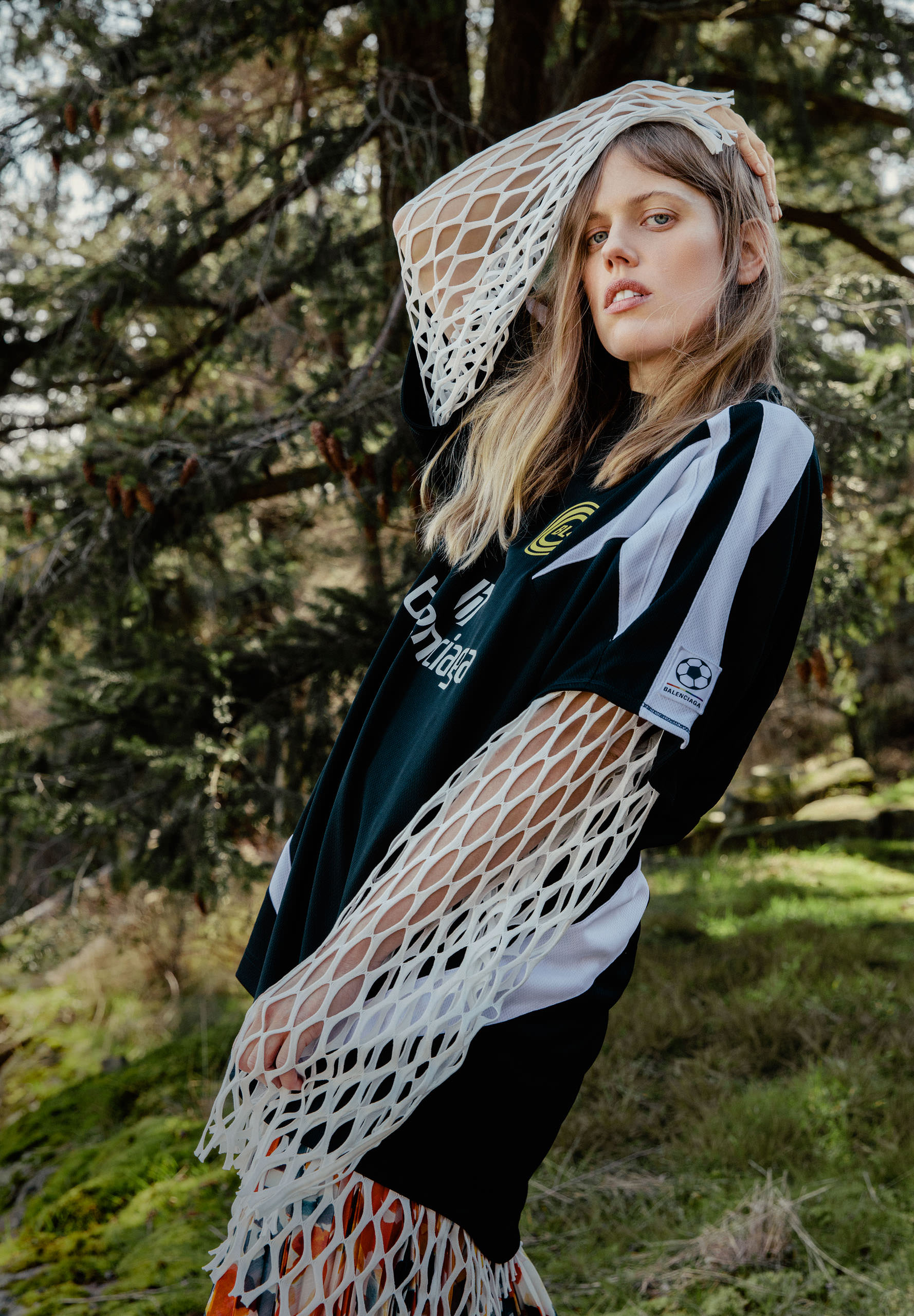