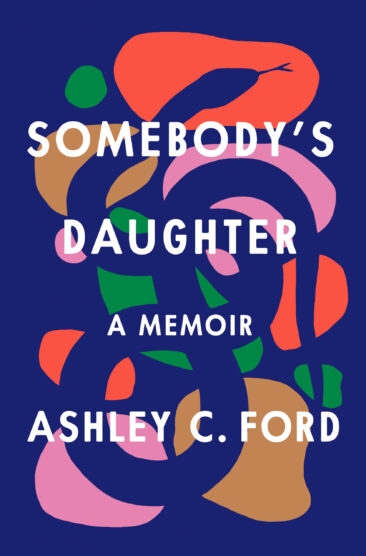 You may recognize Ashley C. Ford’s byline from the Stacey Abrams cover story for Marie Claire or the Kamala Harris feature in Elle. Ford has made her living telling the story of others, but this summer she uses her talent for storytelling to share her own life.

In Somebody’s Daughter, Ford details growing up in Fort Wayne, Indiana, in the shadow of her father’s incarceration. For most of her childhood, Ford didn’t know why her father was in prison. She had a fraught relationship with her mother and imagined her father to be the only person who truly understood her, even though she couldn’t recall seeing him face-to-face. When she finally discovers what her father did, however, she must reevaluate everything.

Part memoir, part coming-of-age story, Somebody’s Daughter is a brutally personal account of how Ford was shaped into the voice of a generation she is today. She is generous with her honesty and vulnerability, even discussing an assault she experienced and kept secret for many years.

Through her descriptions of puberty, poverty, and the isolation of her childhood, Ford creates a work that gives others with similar experiences hope for the future.

The Other Black Girl by Zakiya Dalila Harris 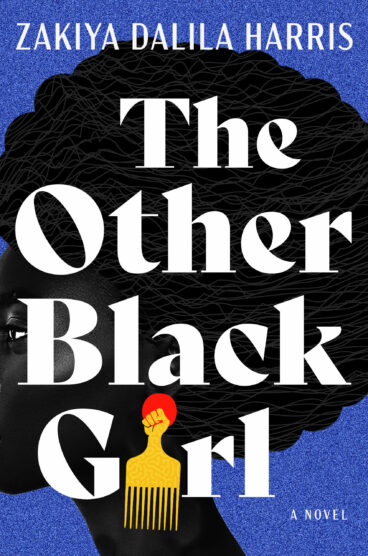 People have been talking about 26-year-old Zakiya Dalila Harris’ debut novel The Other Black Girl ever since the former Knopf assistant editor sold the rights for six figures in a nine-way bidding war. Setting the tale in a fictional publishing house, Harris writes from a place of understanding what it means to be the only person of colour in the office. The idea for the literary thriller came to her after she encountered another Black colleague in the bathroom of the Penguin Random House offices in New York. The protagonist Nella has a similar encounter with a new hire at her firm, but what starts as tentative fellowship quickly dissolves when threatening messages begin appearing on Nella’s desk.

The novel takes place in a fast-paced publishing environment where the line between colleague and competition is blurred and women—Black women, especially—feel everyone is waiting to watch them fail.

Harris spins a dramatization of what happens when society pits Black women against each other with surreal consequences. Harris pulls no punches when confronting racism, and, like the ongoing fight for equity outside of fiction, the ending leaves room for
the work still to be done.