Willo Perron creates worlds of light and colour, immersive scenescapes that evoke vivid sensory realms. The Montreal-born creative director has been the mind behind the scenes of some of the most striking imagery in modern pop culture: the floating Ferrari suspended above audiences during Drake’s Aubrey and the Three Migos tour in 2018, the Grammy-award-winning campaign branding for St. Vincent’s 2017 album Masseduction, and most recently, the world-making set design of Rihanna’s iconic Savage x Fenty show which premiered on Amazon Prime last summer.

Perron’s expansive career has stretched through several design domains, from graphics to live events and almost everything in between. He first gained a footing within the interior design world in the early 2000s by designing American Apparel stores during the clothing brand’s prolific reign. His retail inclinations and a fortuitous meeting with Kanye West led to the pair collaborating on several Yeezy store designs and Perron’s first live-show work for the 2008 Glow in the Dark tour, sparking a lasting creative relationship with the rapper. The ripple effects took Perron down a rabbit hole of musical performance direction, including for Jay-Z, Rihanna, Florence + the Machine, and the XX. His evocative style, featuring grandiose set design and innovative experiences, speaks to Perron’s ability to manifest even the most abstract or far-fetched visions into large-scale productions. 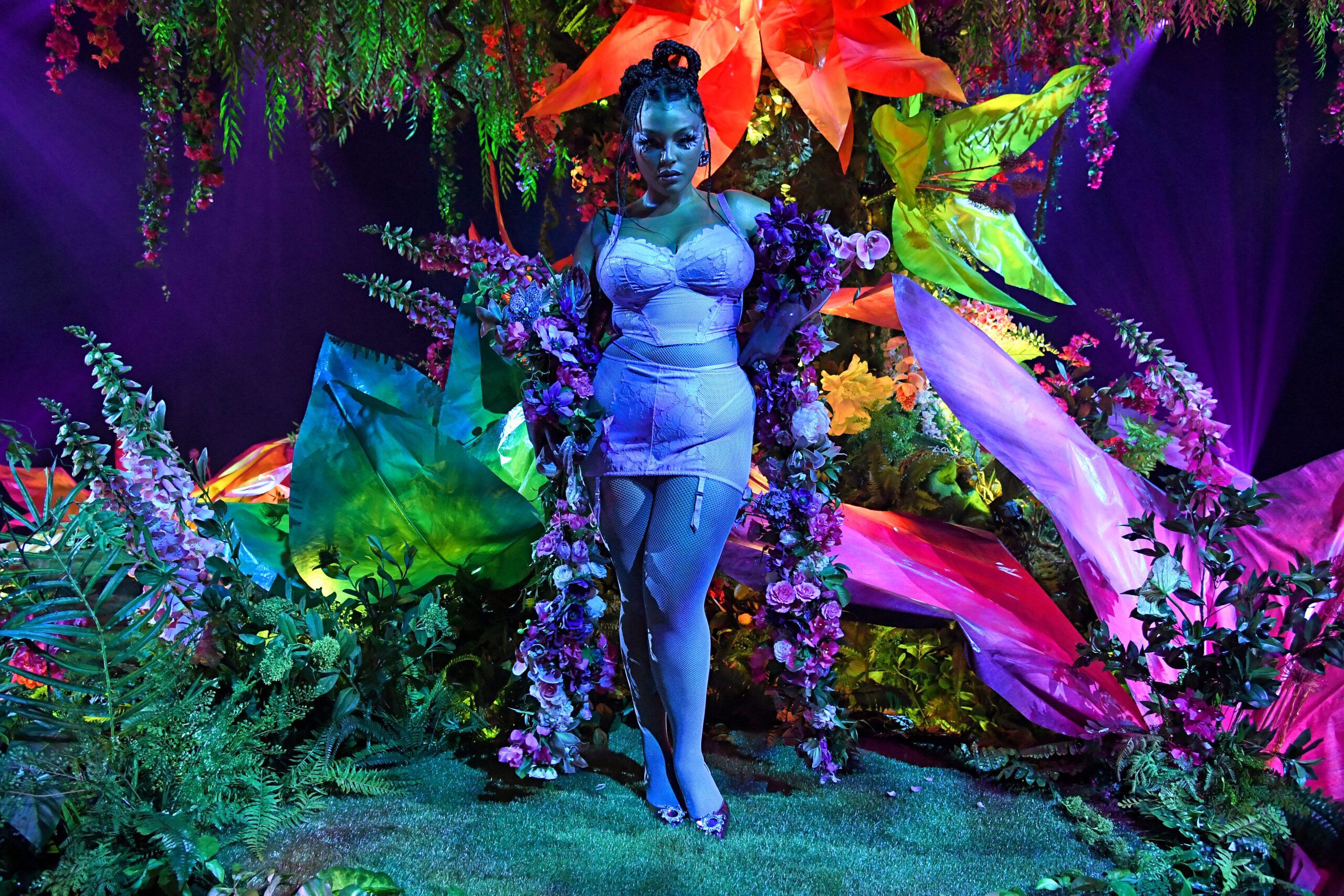 Perron’s early inspirations were a confluence of emerging cultures growing up in the ’80s, from the punk-rock and skateboarding scene to acid house clubs and the rise of breakdancing and hip-hop culture. “It was culture and fashion and music all packaged together,” he says of the underground sub-genre scenes in Montreal. Now based in Los Angeles with his firm Willo Perron & Associates, Perron’s approach to his work echoes the kaleidoscopic range of his youth and an affinity for pushing culture to its very edges.

“I kind of love and hate everything at the same time, so I like to look at everything with an open mind,” he says of his creative process. When working with so many artists with differing visions, Perron says that beauty is the core of his defining aesthetic. What does beauty mean to him? “If you can make people react or be drawn to something,” he answers, adding that being repulsed by something is to, in essence, also be drawn to it.

For Perron, beauty, then, is an emotive experience, whether it’s in an underground club or a sold-out arena. 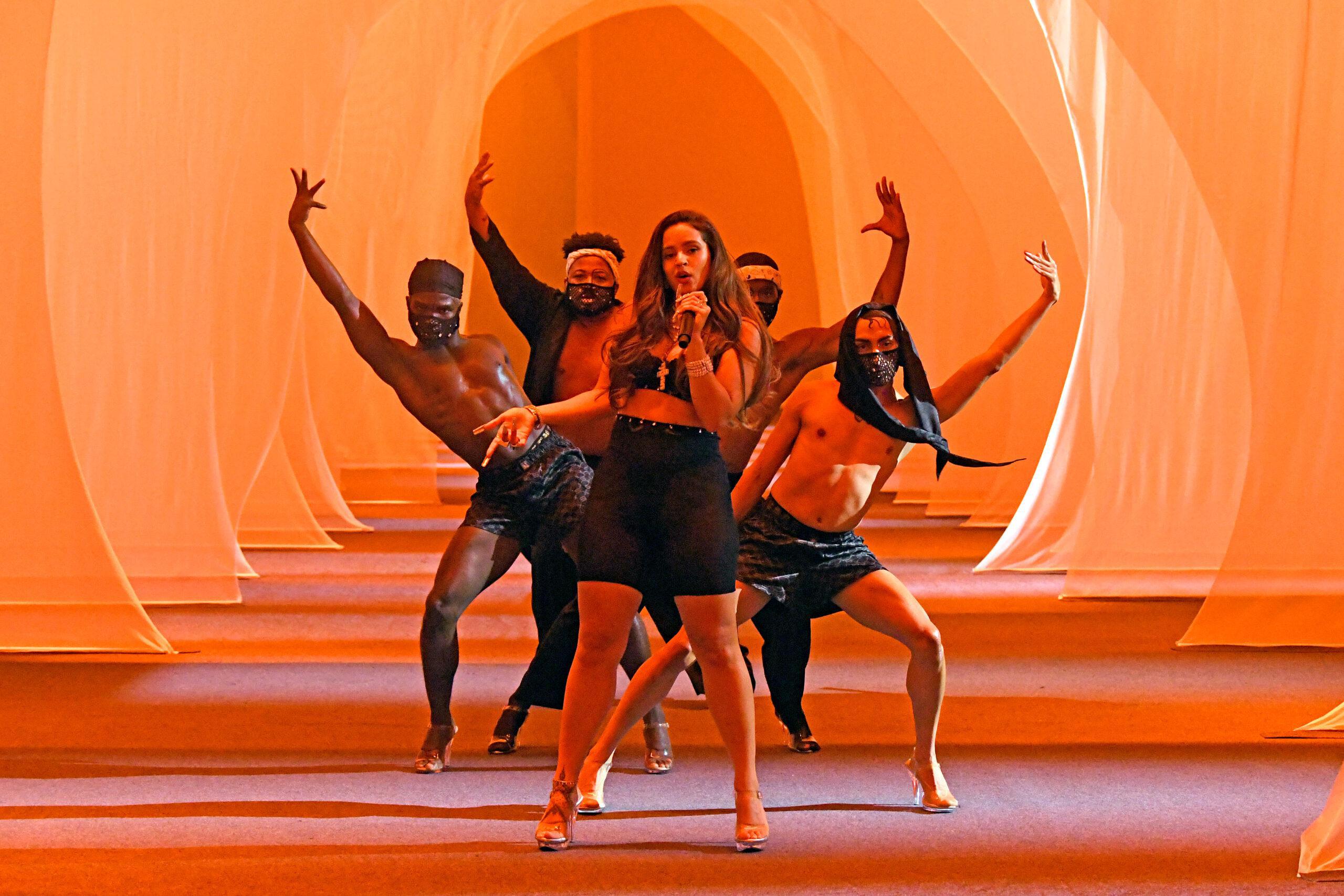 The Canadian Designer Known for Collaborating With Some of the Biggest Names in Pop Culture, From Yeezy to Fenty

The Truth About Shade-Inclusive Foundations

7 Best Primers For All Skin Types and Tones