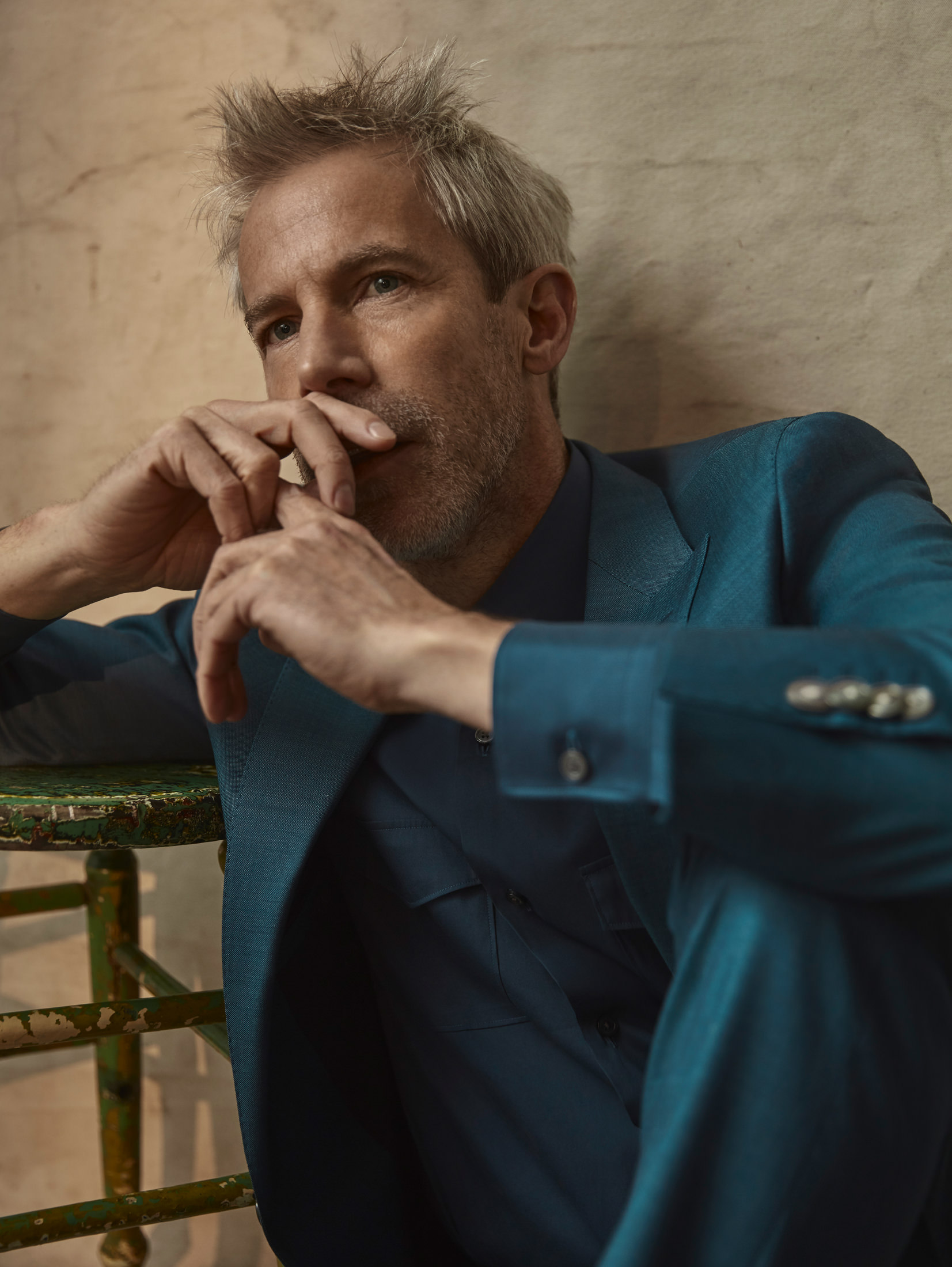 In a crowded Toronto café, Jonathon Young, positioned at a table in the shadows, attracts a nuanced attention. Though critics have described the theatre artist as one of the best Canadian stage actors of his generation—“a tour de force,” to quote one—he doesn’t do it by being flashy. Quite the contrary. Soft-spoken and prone to lose himself in long, introspective stares into space that cocoon him in silence, Young makes you look, and look again, by radiating that elusive something that belongs only to the rarest among us—the genuine artist. It’s no act.

Young has lived and breathed theatre from a young age. “I remember being six years old, and completely enchanted and transfixed by the power of the stage,” he says. Born in Richmond Hill, Ontario, Young is the middle of three children born to schoolteacher parents who relocated to the small inland British Columbia town of Vernon in the 1970s when he was three where, surprisingly, theatre had taken root. He vividly recalls the bowdlerizing effect on his still green imagination of two local companies, the Asparagus Community Theatre—formed with help from Young’s father, an amateur actor himself—and the Caravan Farm Theatre, the latter brought into town by a team of Clydesdales pulling wagons of itinerant thespians.

Young’s dad often brought his kids along with him to the Asparagus Theatre rehearsals, inspiring not only Young, but also his kid sister, Jenny, to choose theatre as a career. Both trained at Studio 58, a professional theatre school in Vancouver, and both now live in Toronto where they sometimes work together. “Theatre wasn’t a choice,” Young says. “It was just there. It’s what I was meant to do.”

Helping to shape his destiny, Young’s father gave his son a copy of Waiting for Godot when he was a teenager. Young read his Beckett religiously. “I couldn’t quite grasp what was taking place,” he says of the Irish playwright with a French existentialist bent. “But I knew the characters on the page, and I heard their voices lost in the void—expressions of terror, comedy, and poetry. I was really charged.” Today, at the age of 46, Young continues to explore theatre as a source of wonderment, open to interpretation. His preferred method is to work from intuition, without feeling shackled to prescribe meaning to what, in the Beckettian view of the world, is often meaningless. 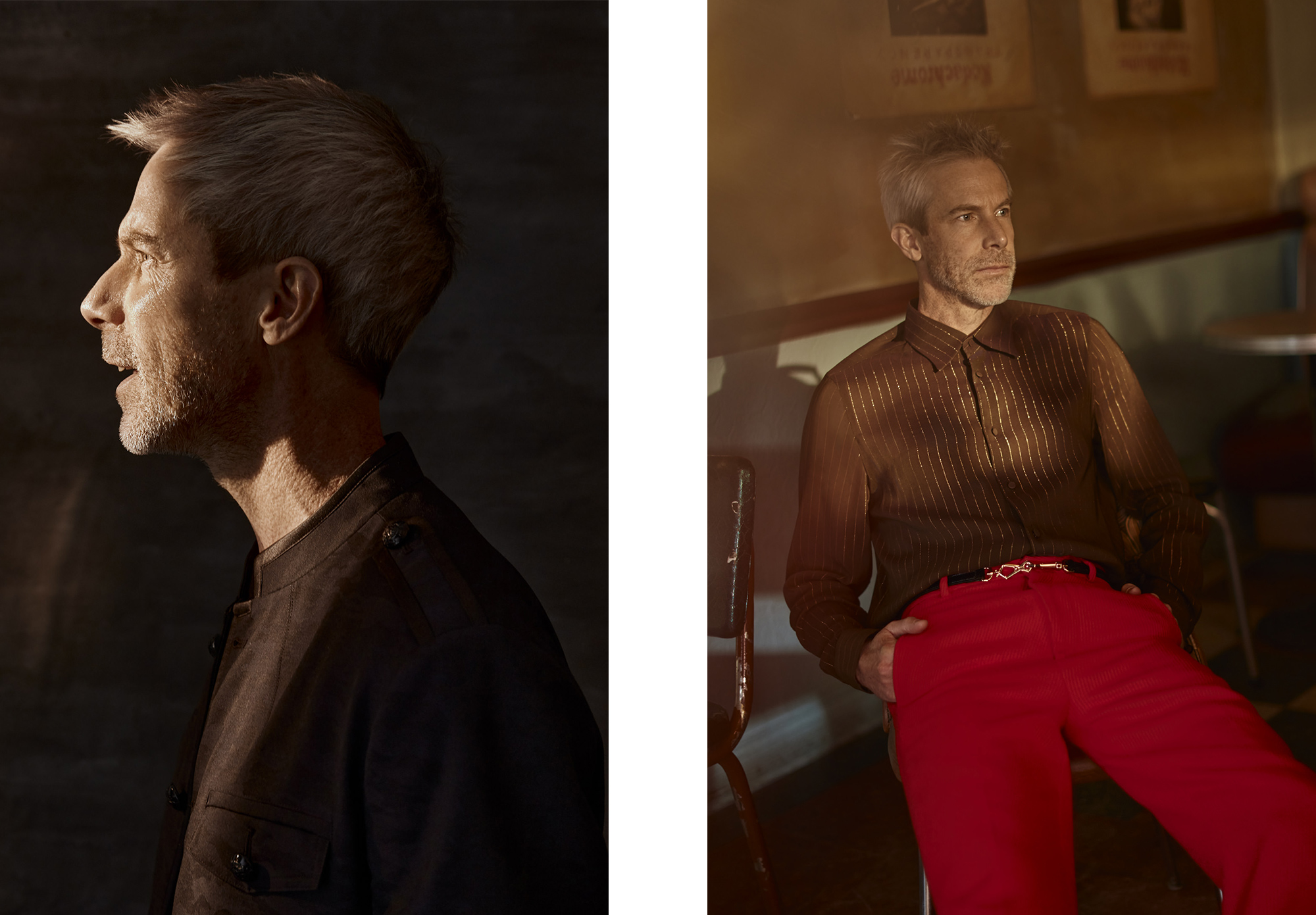 Internationally celebrated for the maverick spirit imbuing his work with his own Electric Company Theatre, the dance theatre piece Betroffenheit he created with choreographer Crystal Pite may well have been his defining moment. Betroffenheit, rising from the trauma Young experienced following the death of his 14-year-old daughter to a cabin fire on Shuswap Lake, is as cited by the Guardian, considered the greatest dance production of the 21st century. Overcome with grief over the tragic loss of his child, Young, who both wrote the script and acted as the addicted star of his own tawdry cabaret, turned to dance to articulate feelings that words alone could not describe. The result was a compelling work of physical theatre of an emotional depth that left audiences speechless. The performance was as cathartic for viewers as it was for Young, who says Betroffenheit—named witha German word describing the shock and confusion triggered by catastrophe—aided in his healing. “There was this strange separation between myself, on and off the stage,” he says. “I often had to remind myself that this was an autobiography because it began to take on a life of its own. It was cathartic as well as energizing, with great moments of elation experienced as well.”

Moving forward, Young is taking on several projects at once as if aware that time, like life, is precious. Earlier this year, he acted in Infinity, Canadian playwright Hannah Moscovitch’s play about love, sex, and math, also starring Emily Jane King and Young’s new life partner, Amy Rutherford. Next, Young will tour Europe this spring with his Betroffenheit creative partner Crystal Pite on their dance spectacle Revisor. Come August, he will perform a lead role in Frankenstein Revived, dramatist Morris Panych’s new stage adaptation of Mary Shelley’s Frankenstein, debuting at the Stratford Festival in Ontario. 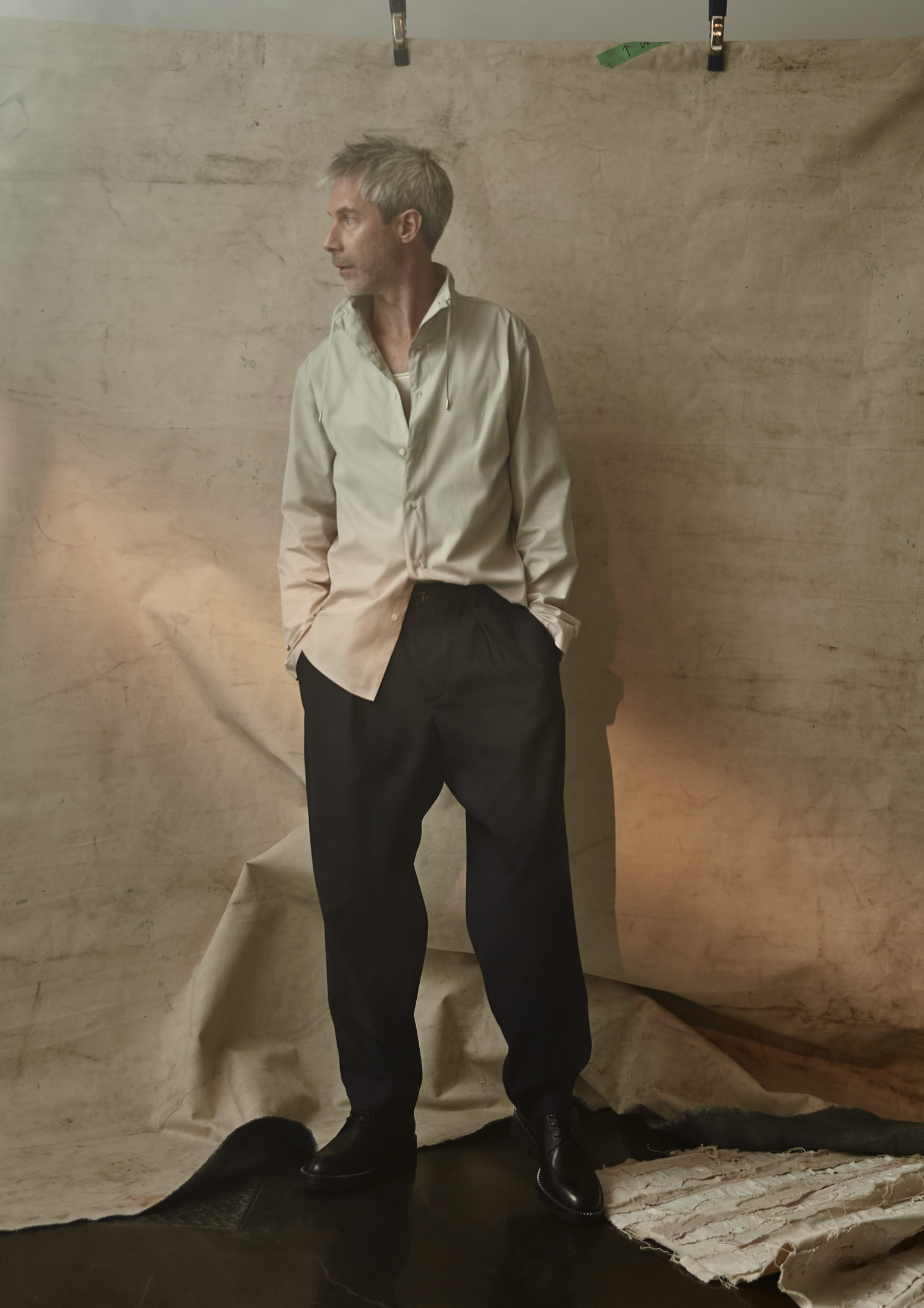 Young’s latest proposed venture is a reworking of Goethe’s Faust as his next project for the Electric Company Theatre. He won’t present it for at least another year—it’s still early days—and he hasn’t yet figured out how to reinterpret the classic text of a damnable deal with the devil. He hasn’t even read the text. To get a feel for Faust, and what he might want to do with it, Young is first looking at how other creators before him have interpreted the idea of a Mephistophelean pact in images, words, dance, music, and song. “I like to circle around an idea and give my imagination free rein,” he says. “That’s how I like to work.”

Young is equally interested in the epic scale of the Faustian narrative itself. Can an age that finds satisfaction in a 280-character Twitter feed even stomach a massive and timeless book like Goethe’s?—he wonders aloud. As he talks, his tea grows cold, and the tables around him empty and fill again. Young pays no heed. Once again, the theatre has him transfixed. “I enjoy puzzles I can’t solve and don’t know how to solve,” he continues. “I like beginning where there’s no end in sight.” 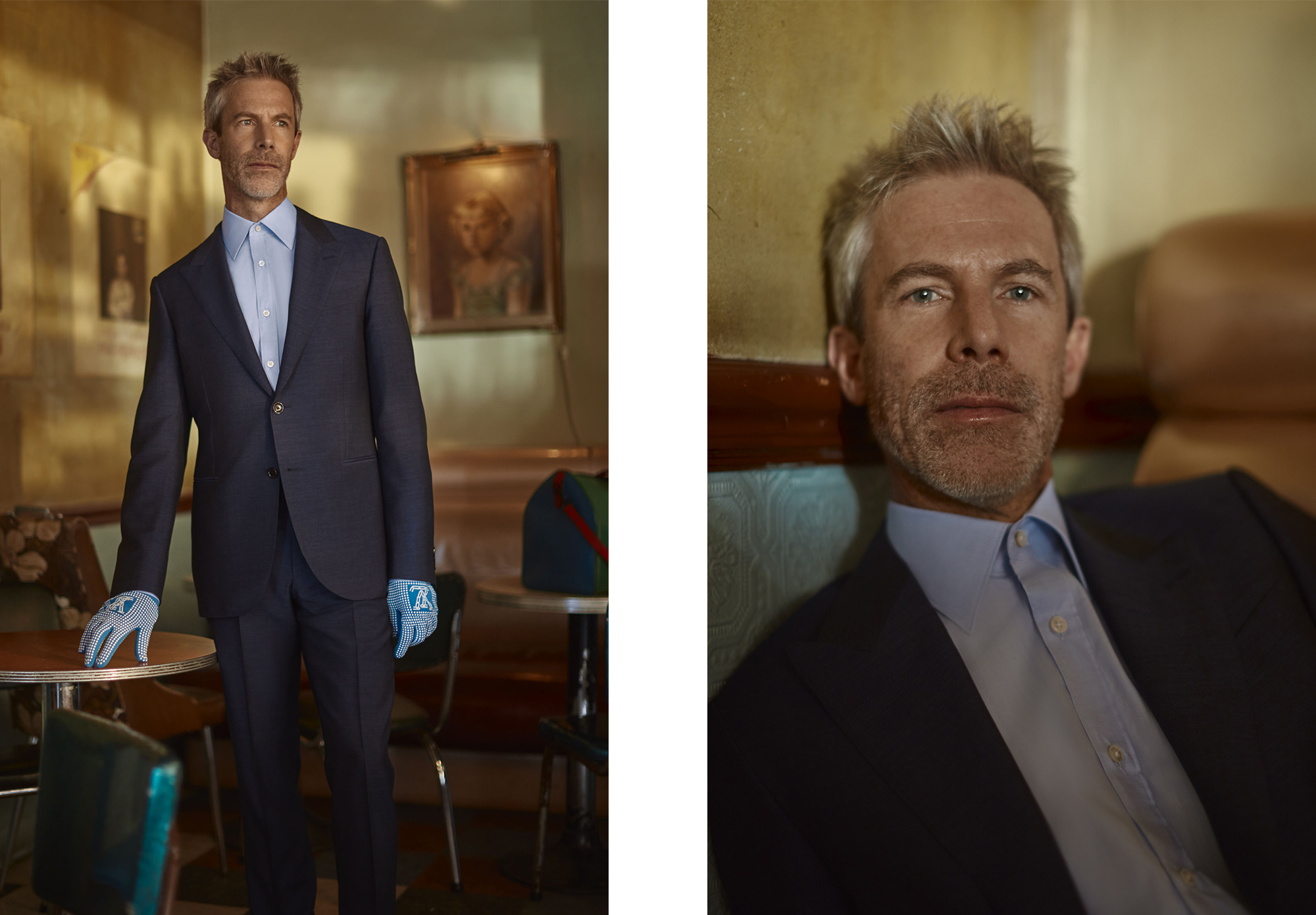 Theatre Actor Jonathon Young Transforms the Landscape of the Medium