We now interrupt your regularly-scheduled panic about burning forests, melting sea ice, and smog-choked air with a bit of good environmental news: the ocean will soon be a little cleaner.

The Great Pacific Garbage Patch was first “discovered” in 1998 by sailor and oceanographer Charles J. Moore. Since then, scientists, mariners, environmentalists, naturalists, and ocean lovers have been raising the alarm about the ugly soup of plastic bottles, buckets, rope, bags, food containers, and innumerable fishing nets that circulate in a 1.6-million-square-kilometre (and growing) gyre halfway between Hawaii and California.

Not surprisingly, the Patch poses an existential threat to marine life—and by extension, to humans, too. The unceasing action of sun, wind, and wave break larger plastics down into microparticles only a few millimetres in length, creating highly digestible particles of toxic pollution that steadily accumulate up the food chain. What it does to the ecosystem as these toxic particles permeate the water column is anybody’s guess. 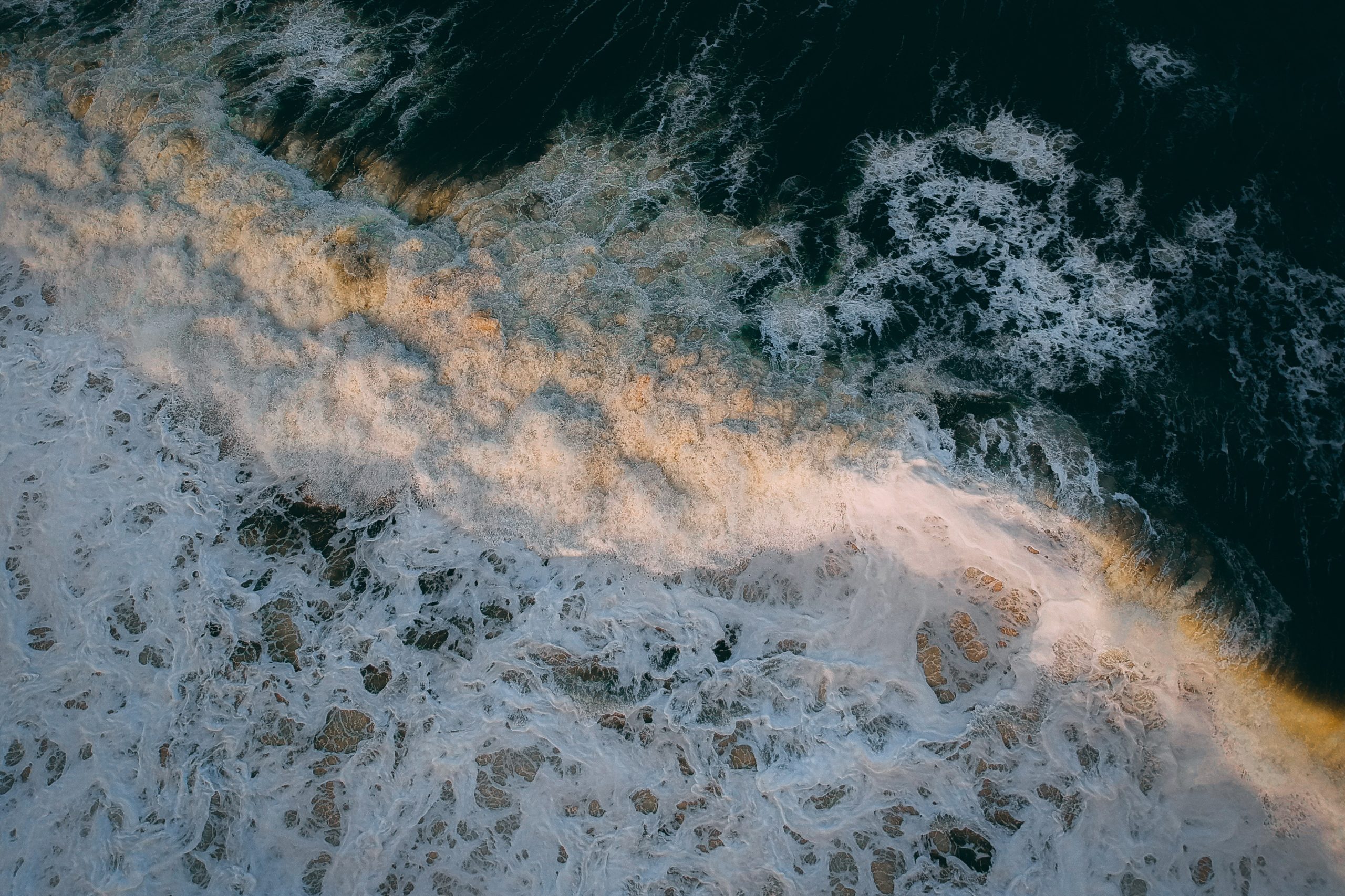 The world now produces over 300 million tonnes of plastics every year, with some 8 million finding their way into our waterways. So substantial is the problem that in 2017, the United Nations Ocean Conference projected that in another 30 years, the oceans may contain more plastic by weight than fish.

Now, the Netherlands-based Ocean Cleanup Project seems to have come up with an intriguing solution: an unsupervised, 600-metre long C-shaped boom of buoys that traps plastic detritus and debris for later pickup. A kind of underwater parachute connects the two ends of the boom, slowing the progress of the structure as it wanders about on the waves, and allowing the faster-moving plastic to drift into the net. Under the surface, a three-metre-deep skirt catches semi-submerged microplastics, while allowing fish and marine life to pass underneath.

In October 2019, the non-profit reported it had successfully completed sea trials after a year of testing and is ready for full deployment. Call it one more example of our greatest weapon against climate change: a combination of new-fangled innovation and old-fashioned determination.

Then again, the device doesn’t address how we got into this mess in the first place. We can clean up all we want, but if we can’t change the throwaway culture that led us here, all our efforts will end up, well … just a drop in the ocean. The Truth About Carbon Footprints