Staying at the Hotel Château du Grand-Lucé—the second member of the Pilot Hotels group—is like being in a fantasy world. The edifice has all the grandeur you would expect in the Loire Valley, which was favoured by French kings during the Renaissance.

When Baron Jacques Pineau de Viennay III commissioned the Château du Grand-Lucé in 1750, he wanted a country home that would have all the modern comforts available at the time. Though the château changed hands several times over the centuries, becoming a hospital during the First World War, a secret hiding place for the Louvre’s paintings during the Second World War, and most recently the private estate of designer Timothy Corrigan, its architectural integrity has remained intact—so much so that it’s considered one of the best-preserved examples of French neoclassical architecture. 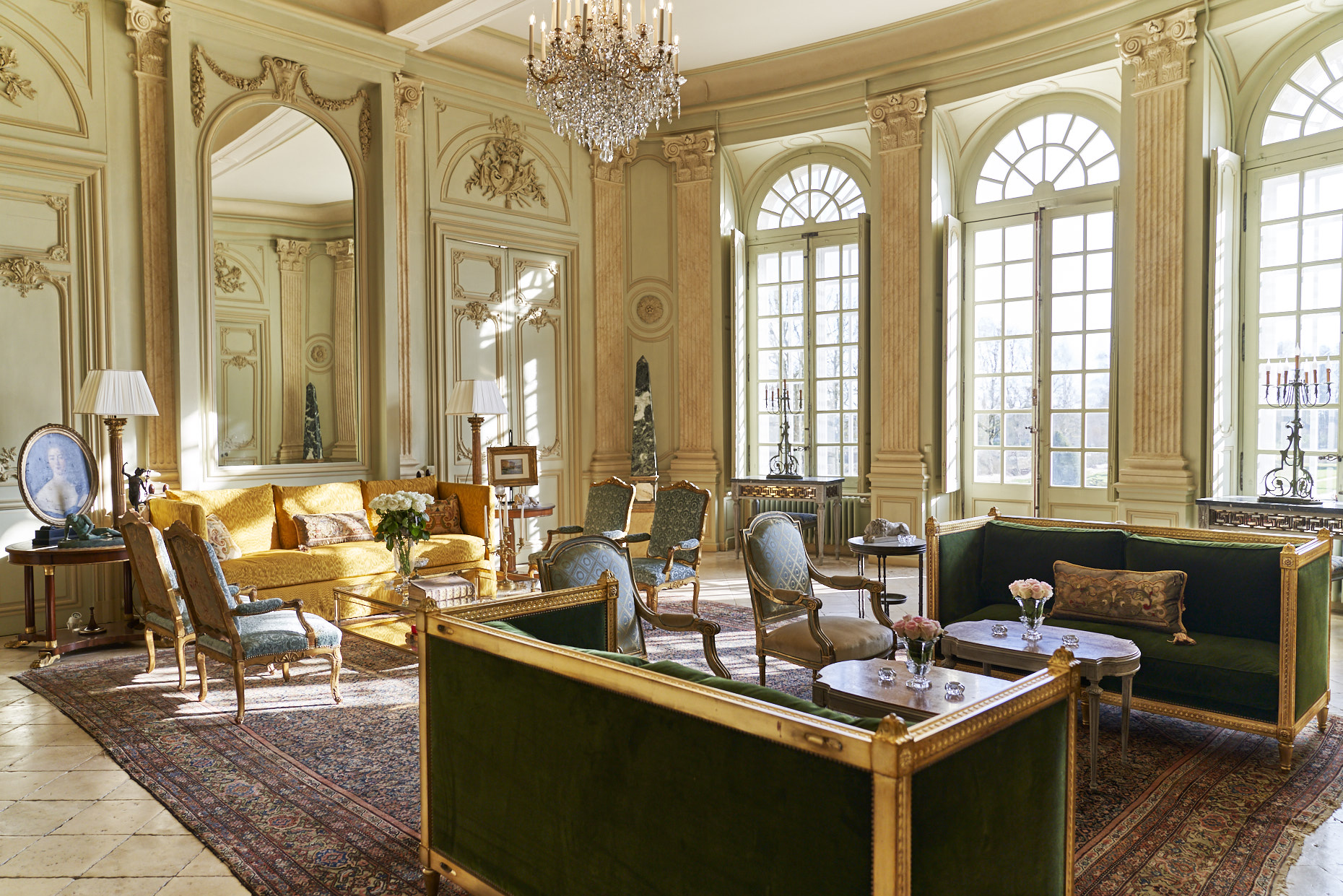 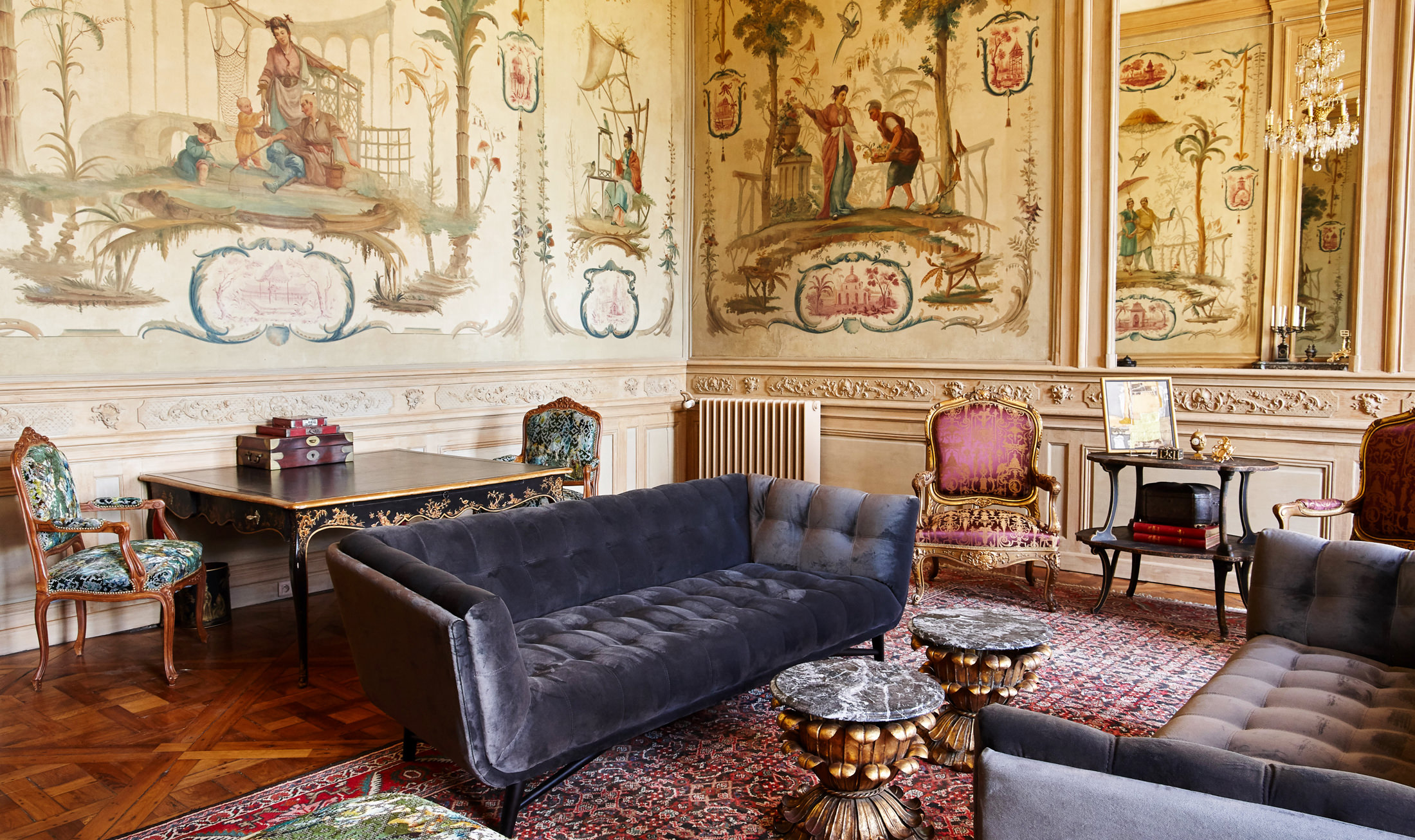 “Château du Grand-Lucé is a bit unique in that it’s situated directly in the centre of the village,” says Michael Gregory, managing director of Pilot Hotels. “And because of this close proximity to the village, the baron and baroness had a very close relationship with the villagers,” he says, explaining that when a fire destroyed many villagers’ homes, the baron and baroness took them in until they could rebuild. In the end, their generosity paid off. During the French Revolution, they were banished, but the villagers made sure they weren’t killed and the château wasn’t pillaged.

Restoring Château du Grand-Lucé to its original glory was a dream project for designers Paul and Shannon Wehsener of Paul Allen Design. They worked alongside Marcy Holthus, co-founder and CEO of Pilot Hotels, who bought the château and much of the furniture and art in it.

Much like the first hotel the Wehseners and Holthus collaborated on—the Washington School House Hotel in Park City, Utah—this one is meant to feel more like a home than a hotel. Though it has modern comforts like bespoke king-size beds and Wi-Fi, it lacks some of the hallmarks of a traditional hotel. There’s no front desk, for example, just an entry hall with a large table and a concierge desk off to the side. There are no mini-bars in the rooms, but should you desire a nightcap, the hotel staff will prepare one for you. 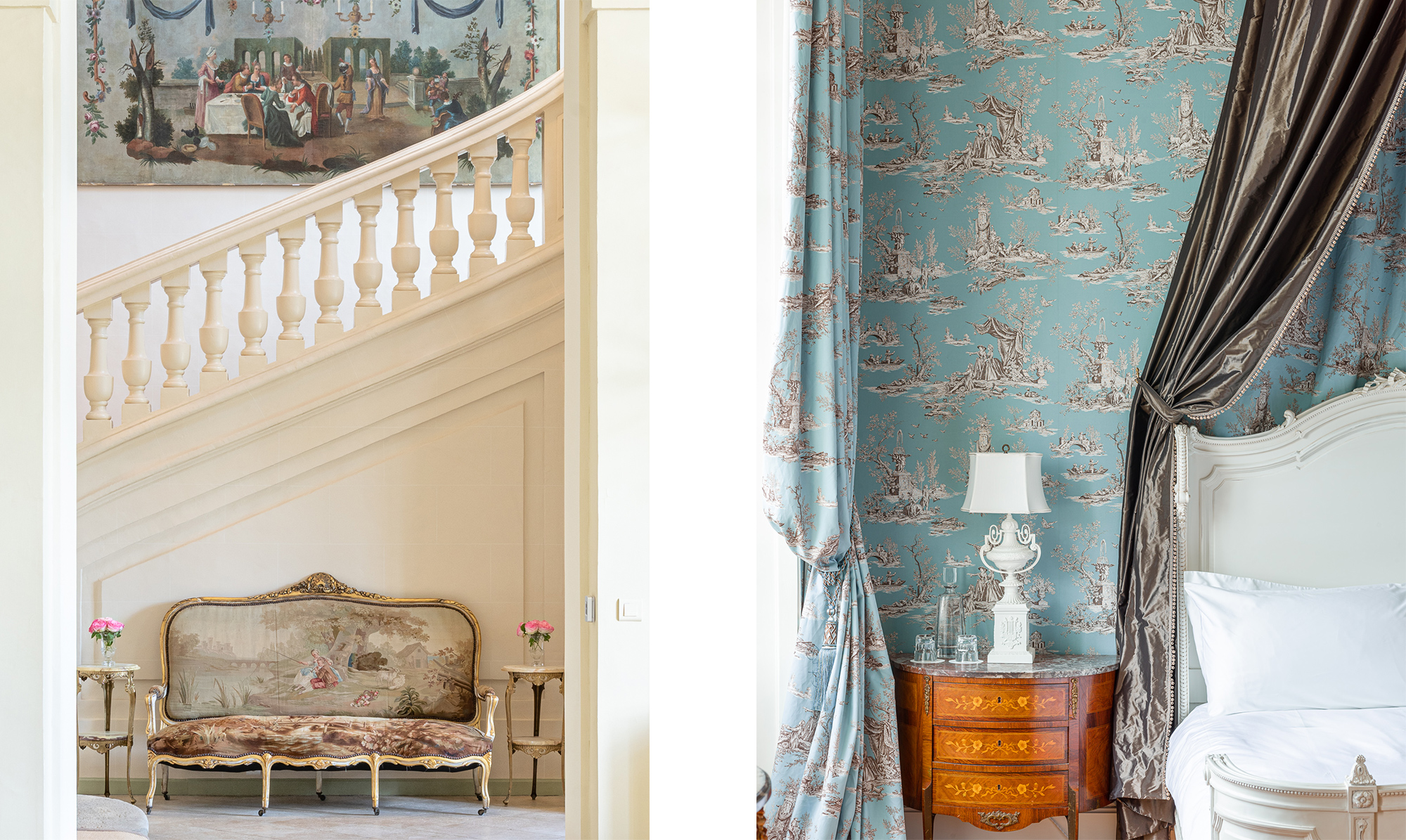 The château, whose guests have included Mozart, Voltaire, and Rousseau, is steeped in neoclassical splendour.

Despite the size of the château and its grounds (80 acres), the scale is quite intimate. There are just 17 rooms and suites inside the 45,000-square-foot château, each one totally unique. Le Grand-Lucé Suite, for example, is painted powder blue with robin’s egg blue trim, parquet floors, a marble fireplace, antique furniture, and heavy draperies. The King Suite Garden View features Pierre Frey wallpaper with an arabesque print inspired by the Montgolfier brothers’ first hot-air balloon flight. The smallest, the King Room Village View, is also quite charming, with blue damask wallpaper, a marble fireplace, and an Empire crystal chandelier. All of the rooms have luxe toiletries by heritage brand Buly 1803, whose products are only in the guest rooms of one other hotel: the Hôtel de Crillon in Paris.

“We took everything as an inventory and then we repurposed it, moved it, recovered it, restored it, added to it,” says Shannon Wehsener, explaining that any new pieces of furniture were custom-made. Adds Paul Wehsener, “We did a lot of sourcing through antique places around the Loire as well as Provence, and the antique shops in Saint-Germain as well as the flea markets of Paris.”

France doesn’t simply revere its history, but lives with it on a daily basis. Châteaux are not meant to be preserved in amber, but lived in and loved. And that is the magic of the Hotel Château du Grand-Lucé. 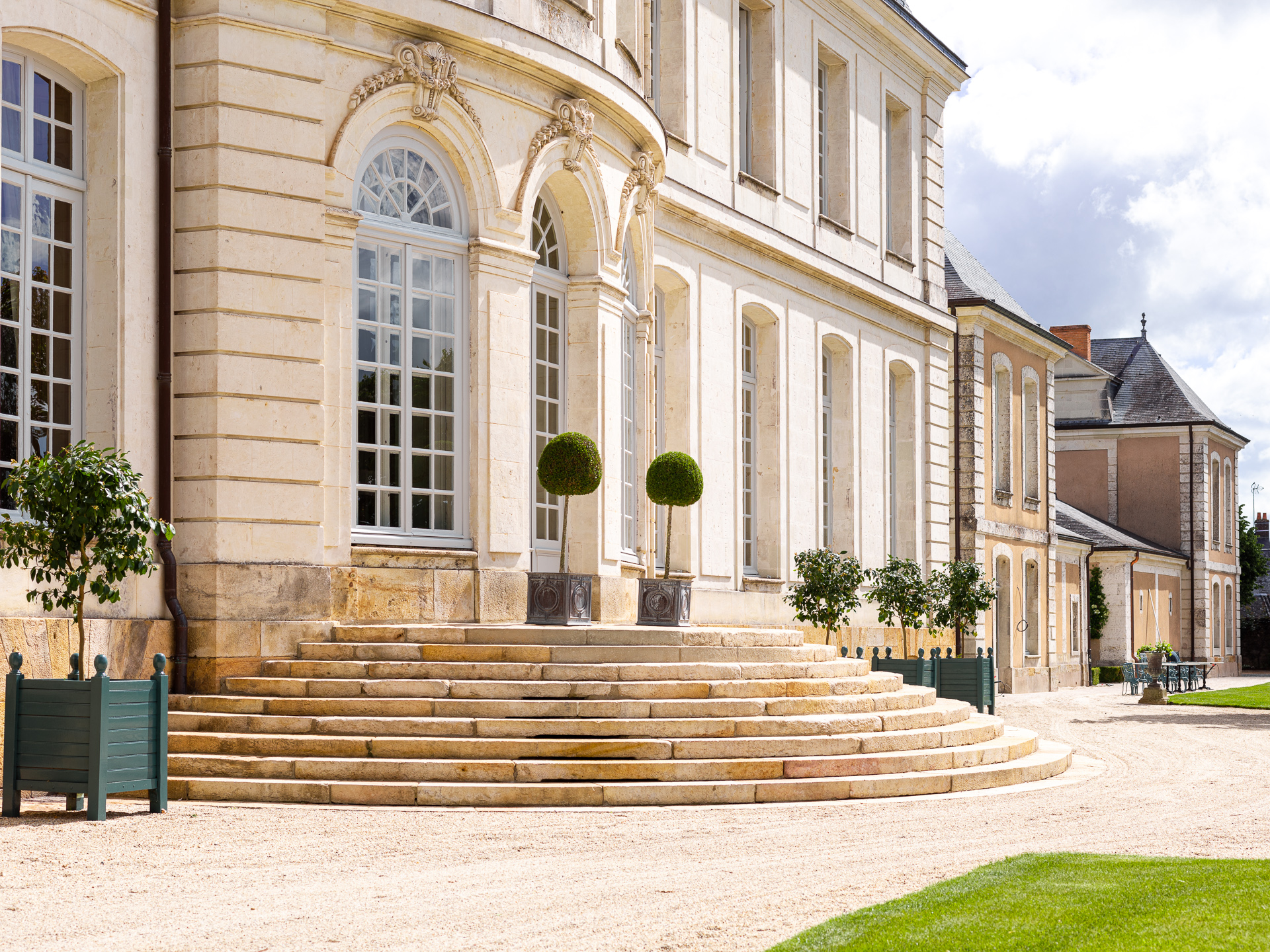 Despite the size of the château and its grounds (80 acres), the scale is quite intimate.

How to Spend 48 Hours in Panama City