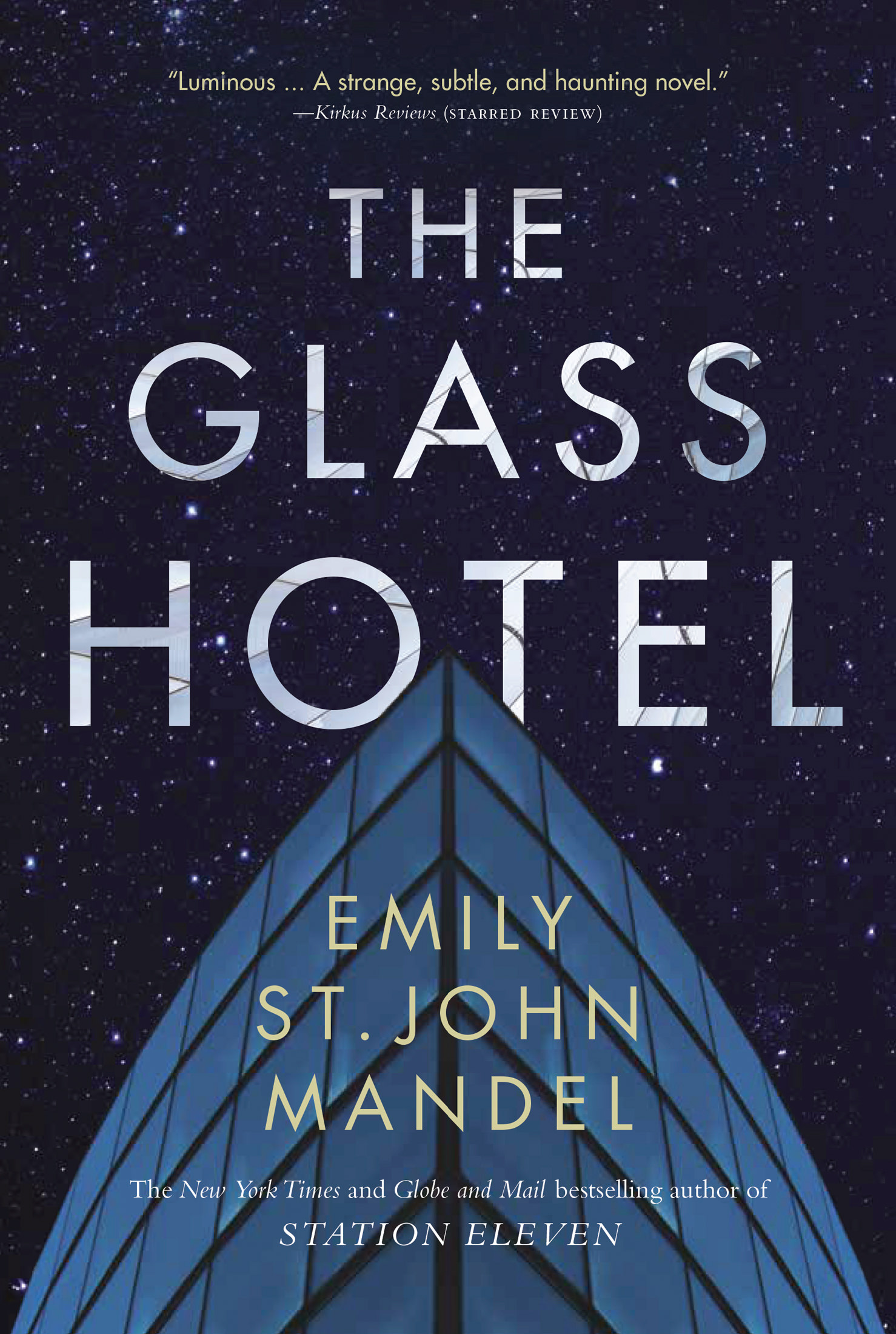 “Why don’t you swallow broken glass?” A permanent feeling of unease sets in upon cracking the spine of The Glass Hotel from the award-winning author of Station Eleven, Emily St. John Mandel. From page one it feels as if, somewhere in the distance, a ticking has started and a countdown begun.

When a threatening message appears in the dead of night on the glass wall of a hotel in middle-of-nowhere British Columbia, the lives of everyone present in the hotel lobby are forever changed. Moving between the seedy underbelly of Toronto, the beautiful serenity of remote Vancouver Island, and the elite circles of New York, we follow a handful of deeply flawed and suspect characters living a scenario the reader knows to be predestined from the moment they read the threat.

The strange narrative format that manipulates space and time is the perfect medium for the surrealism of the novel. Ghosts haunt the pages, but it is not clear until the end who or what that ghost really is.

At times confusing and directionless, St. John Mandel lulls the reader into a state of permaquestioning, until the last few chapters when the alarm bells sound and she yanks a metaphorical thread cinching the story together. 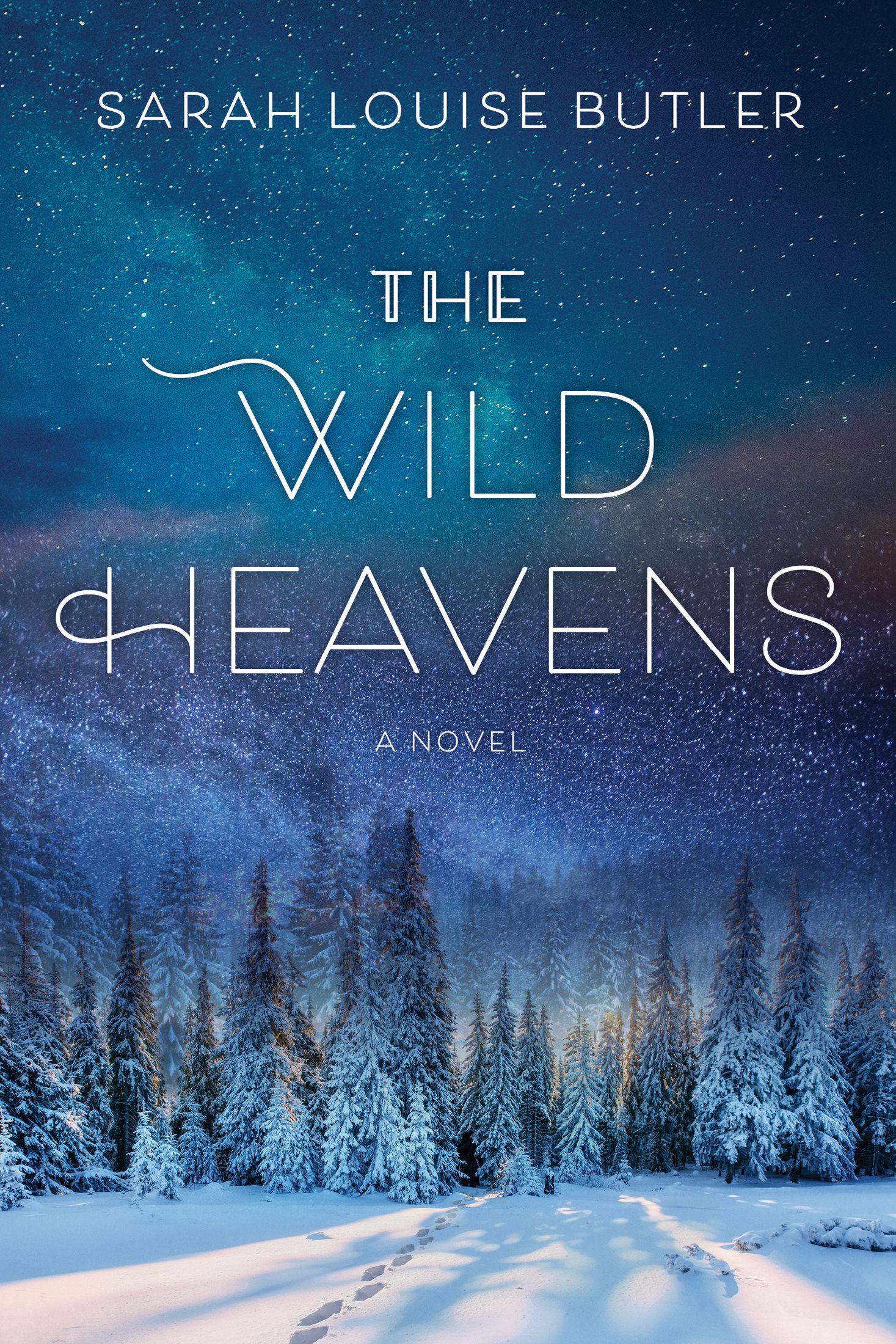 An impossibly large footprint in the snow draws you into Sarah L. Butler’s debut novel. Wild Heavens spans a single winter day and a lifetime in the backcountry of British Columbia, as one woman follows a mysterious trail through the snow and reflects on the defining moments of her life. By the front door of her log cabin stands a wood carving of the unnamed but instantly recognizable creature she is following. The enigmatic footprints serve as bookmarks in a tale of life in the wilderness that is both foreign and entirely relatable.

The joy of childhood, the earnestness of young love, and the pain of loss are all tenderly captured in this novel that doubles as an ode to the Pacific Northwest—her rich descriptions of the natural world creating a character unto itself.

The deeply atmospheric writing represents a pre-existing world in the Canadian Gothic tradition, which sidesteps becoming hackneyed as some speculative fiction can be. Instead, Butler does a masterful job of leaving certain things unsaid. She understands that putting labels to things can break the magic, and that the space between the words is where the real power of this story resides.