A plastic surgeon and two ex-Soviet space scientists walk into a room. They put their heads together, create a potion, and reverse the signs of aging. Well, something like that.

The story behind 111Skin may sound like the set-up for a joke, but it was the start of something completely different: a skin-care business. It all began in 2008, when London-based plastic surgeon Dr. Yannis Alexandrides joined forces with a pair of cryobiologists in pursuit of a skin treatment for his patients, who had noted that most lotions were too harsh for their sensitive, post-surgery skin. “I told the scientists, ‘Look, anything we can develop to help my clients heal faster—a cream, a serum, or tablets—let’s try it,’ ” explains the Greek-born doctor. After intensive research and a few failed attempts, their vision of a transformative skin-care formula came to fruition in 2010.

Named Y Theorem Repair Serum, it was given to Alexandrides’ patients in small jars to take home—but soon they were coming back for more, noticing the anti-aging effects of the “dramatic healing serum.” One day, Alexandrides received a phone call from Harrods. “One of my patients had told the store about us. We eventually launched with Harrods in 2012.” Now, six years later, the brand sells five product lines—Reparative, Intensive, Prescriptive, Regenerative, and Treatment—that include 35 unisex products, sold at enviable beauty counters and spas around the world including Space NK, Barneys New York, Fortnum & Mason, and of course Harrods. In Canada, 111Skin debuted at Holt Renfrew last fall.

“I told the scientists, ‘Look, anything we can develop to help my clients heal faster—a cream, a serum, or tablets—let’s try it,’ ” explains the Greek-born doctor.

So “developed by cryobiologists” makes for fascinating marketing material, but how much did these scientists participate in the product development? As it turns out, a lot. “Space is a laboratory for aging because it accelerates everything,” Alexandrides says. To that end, cryobiologists (who study the effects of low temperatures on living things within the Earth’s cryosphere) have learned to counter the effects of zero gravity, extreme cold, and radiation on the skin. Collagen production is also negatively affected in outer space, and the dermis is dryer and more susceptible to nicks. Enter 111Skin’s key ingredient, NAC Y², a formula composed of three main ingredients, including some that have actually been used by astronauts in space. The result: creating the best environment for collagen and elastin production, and toning down inflammation, for dramatic results down here on Planet Earth. 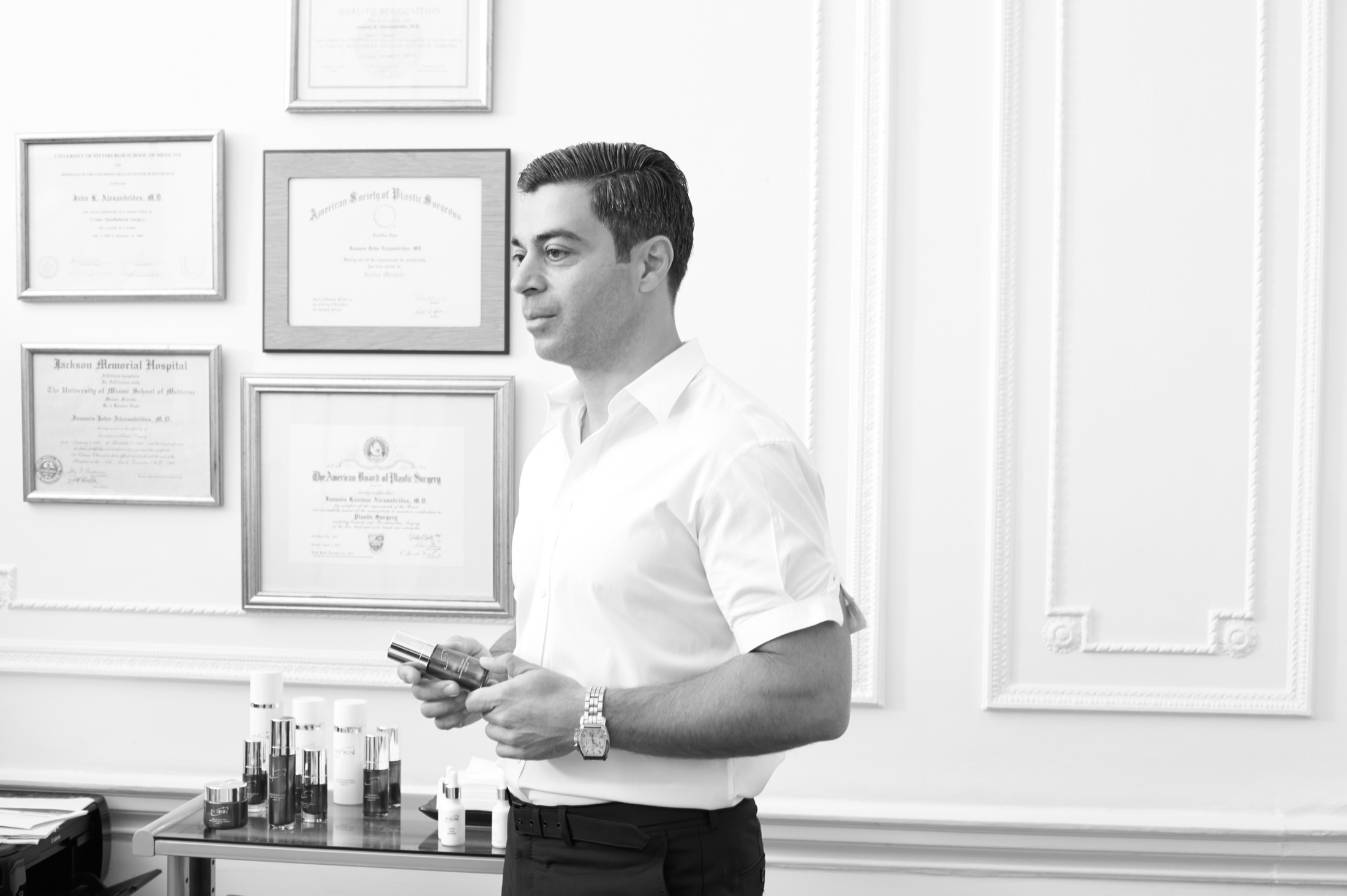 111Skin’s legions of fans include people of all ages with all skin types, its success spurred by word of mouth and smitten celebrities. The hero products include the classic Y Theorem Repair Serum, as well as the Bio Cellulose Facial Treatment Mask and the Meso Infusion Overnight Micro Mask, the latter a cult favourite that leaves skin smooth and plumped where wrinkles once were. It’s part of the Meso Infusion range, a group of products that act as at-home treatments inspired by mesotherapy (small injections of vitamins, minerals, and amino acids directly into the skin). Other star performers are the Celestial Black Diamond line—ranging from eye masks to retinol oils and contour gels—and Lunar 28, an anti-aging treatment that radically reduces pigmentation caused by environmental exposure. Designed to be used over the course of four weeks, a package of product clocks in at £1,000 (or $2,160 Canadian, exclusively at Holt Renfrew). “When you think about it, usually in London we charge £4,000 for a series of laser pigmentations in a clinic,” says Alexandrides.

111Skin’s legions of fans include people of all ages with all skin types, its success spurred by word of mouth and smitten celebrities.

111Skin takes its name from Alexandrides’ practice’s address at 111 Harley Street in London’s Marylebone, a neighbourhood known for its private surgery and medical specialists. A cherry-red door marks the clinic where upon entering, you descend a flight of stairs to Alexandrides’ command centre, where consultations, plastic surgery, and seven types of non-invasive facials are performed. (Sofia Coppola loves the Intensive facial using products from the Black Diamond range, and countless celebrities, including Margot Robbie and Priyanka Chopra, are fans of 111Skin.) “Many celebrities were introduced to the line by a facialist or makeup artist [both Pati Dubroff and Mary Greenwell are fans]. They try it, and they love it.”

The efficacy of the product speaks to the surgeon’s incredibly high standards. “I became a plastic surgeon to see people happy with visible changes. That is what drives me in this [skin-care] business, too. Besides, plastic surgery is not for everybody.” 111Skin is. 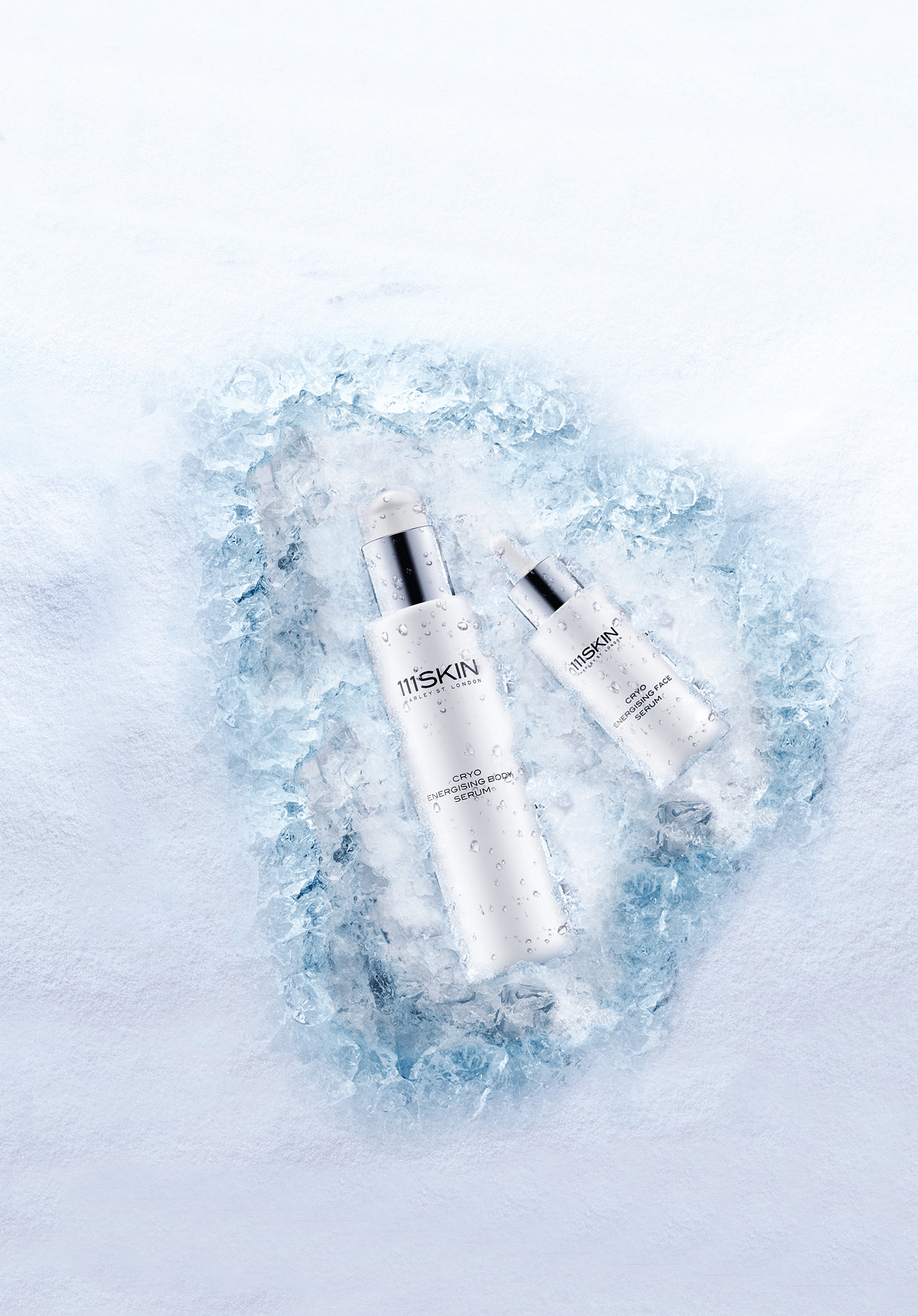