Barry Avrich starts each day like famed choreographer Bob Fosse. He looks into the bathroom mirror and says, “It’s showtime!”

To be clear, Avrich’s morning routine is not exactly like the one dramatized by actor Roy Scheider in the movie All That Jazz. Unlike that screen character, Avrich does not first shovel a handful of pills into his mouth. “I’ve managed to have a pill-free life,” Avrich says, “other than heartburn.”

Avrich has directed documentary films such as The Last Mogul, Guilty Pleasure: The Dominick Dunne Story, Unauthorized: The Harvey Weinstein Project, and Show Stopper: The Theatrical Life of Garth Drabinsky through his film company Melbar Entertainment Group, all while running the Toronto-based agency BT/A Advertising and producing numerous shows and charity events. Avrich has served as a director for the Toronto International Film Festival (TIFF), the Hot Docs festival, the Stratford Festival, and the Academy of Canadian Cinema & Television. In 2008, he was recognized with the Ernst & Young Entrepreneur of the Year Award.

So if it isn’t handfuls of pills, what is Avrich’s secret? “I don’t sleep a lot,” he insists. “Four hours a night. I’m busy working at the agency all day and when 5:30 or 6 comes around I switch hats and I’m working on my films.” 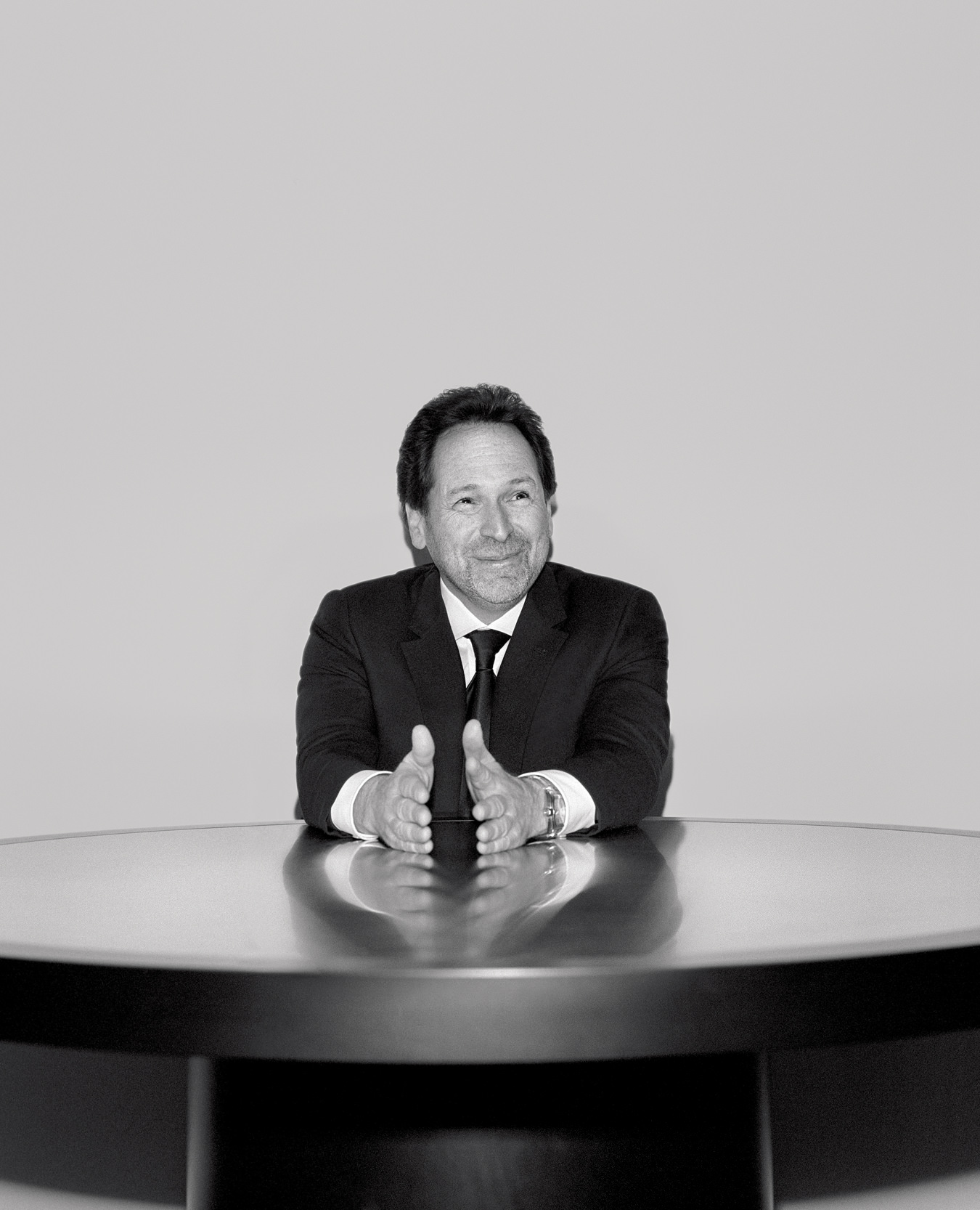 The hats are stacking up. Avrich is an author too. His fourth book, Moguls, Monsters, and Madmen (ECW Press), chronicles his adventures in show business with an assortment of rogues and characters on both sides of the border. From Brad Pitt to Matt Damon to Hugh Hefner to Richard Gere to Shirley MacLaine, Avrich seems to have had at least glancing encounters with at least 40 per cent of the names immortalized on the sidewalk outside Hollywood’s TCL Chinese Theatre. And Prince Charles, too. The list of dignitaries, entertainers, and scoundrels he hasn’t met might be shorter.

Avrich does indeed have stories. He can tell you about dealing with Frank Sinatra backstage (quite brusque) and Tony Bennett (a paragon of professionalism and charm). Quincy Jones is an inspiration and Dame Maggie Smith a stickler when her hotel room turns out to be far below Downton Abbey standards. Former Bob Newhart Show star Suzanne Pleshette is revealed to be a tough customer whose assessment of how she survived in show business could well be interpreted as a double entendre: “I don’t have a gag reflex.”

Avrich was raised in Montreal, “in a sort of Duddy Kravitz way,” he says. His father was Irving Avrich, a gregarious salesman whose best advice to his son was: “Don’t blend in.” Avrich caught the show biz bug telling jokes in a Montreal stage production. But when it came time to pursue a real career he got another piece of advice from his Uncle Manny—stay away from the nascent Canadian movie business. “You’ll end up making documentaries about the gestation period of the beaver,” he warned. “Get into advertising.”

Eventually Avrich would do both. First he bluffed his way partly through the theatre program at Ryerson (his inability to read music was just one obstacle he had to finesse to graduate) while selling sheepskin coats in the Eaton Centre. He then switched to the University of Toronto but always with something going on the side. Avrich’s most successful lemonade stand was a business called Rent-A-Fan Club. For a fee, Avrich’s gang of young dancers and actors, usually hired by a company or a spouse, would pose as paparazzi and autograph seekers, mobbing a surprised target who thus got a taste of the celebrity treatment. The service was successful enough to help put Avrich through college before he sold it for $42,000 in 1982.

He would go on to join Echo, an ad firm that grew into a major concern with 150 employees. Too big for his tastes, he says now. “I never want to do that again. It takes you away from servicing the clients, which is what I love.” Avrich now runs BT/A Advertising, an approximately 35-person operation he founded with longtime business associate Tori Laurence. Meanwhile, Avrich makes documentaries via Melbar. “With documentaries I can shoot when I want, work when I want,” he points out. “If I was making features I would have to take extended leaves from the agency.” 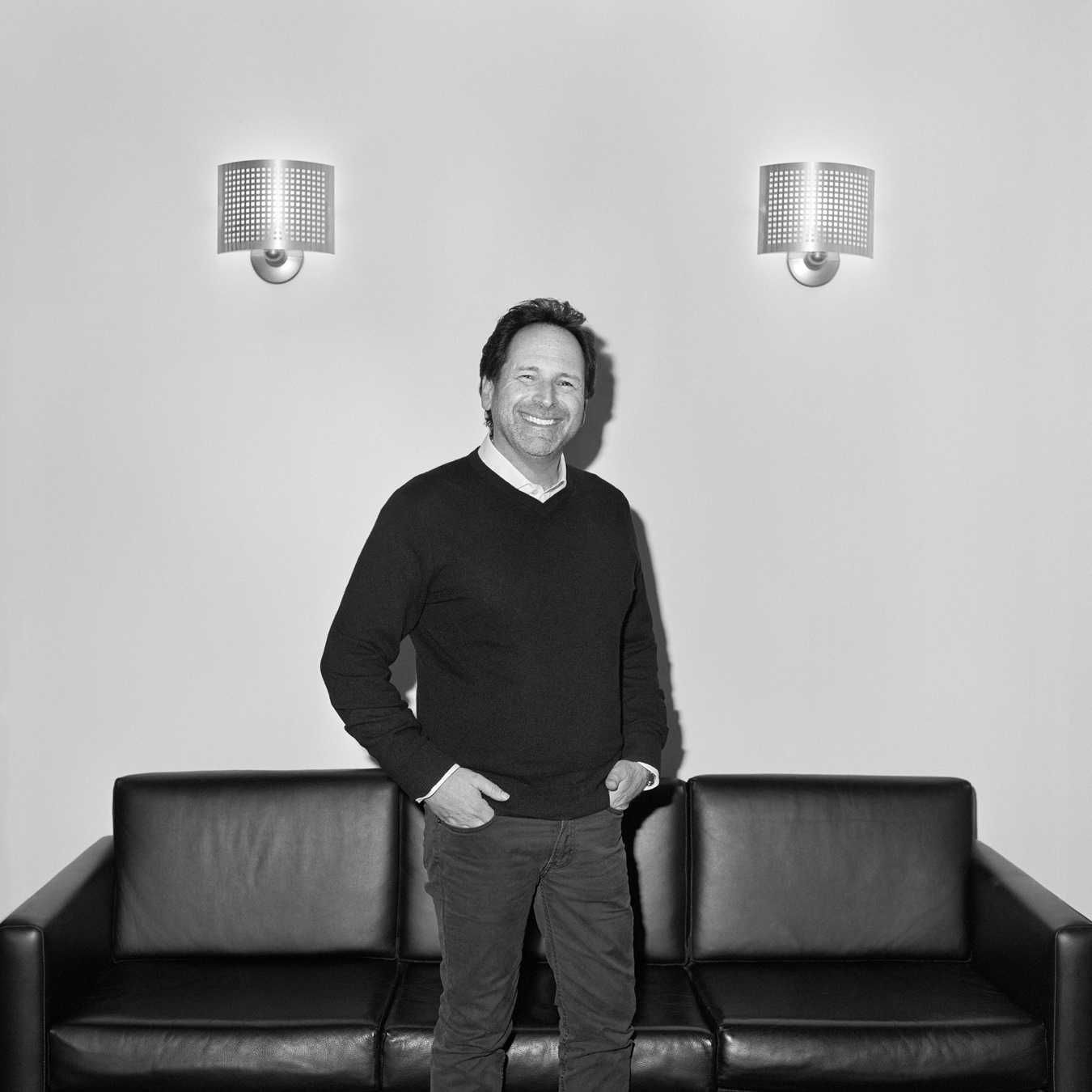 Most of the figures that get walk-ons in Moguls, Monsters, and Madmen are Hollywood types but there are a few notable Canadians as well. North-of-the-49th readers should be interested in sketches of Toronto mayor John Tory (Avrich was his marketing strategist for the 2014 mayoral race) as well as Conrad Black (Lord Black also falls prey to an Avrich practical joke that almost costs him his favourite painting). But the Canadian titan who casts the biggest shadow here is Avrich’s former business associate and documentary subject Garth Drabinsky. Avrich joined the Echo ad agency in 1990 specifically because he wanted to work with Drabinsky. Echo did tens of millions in business with the man behind Cineplex Odeon, and epic stage productions like Sunset Boulevard and The Phantom of the Opera (with the production company Livent). Drabinsky emerges as both a visionary and a ruthless manipulator, a man whose childhood polio left him running to catch up all his life. When it emerged that Livent had been keeping two sets of books and Drabinsky and his partner went to jail, many were burned financially. Echo got off with relatively light losses, but Avrich was not yet done with Drabinsky.

“Of course I was going to do a film about him,” he says. Visiting Drabinsky in prison, he found a man still attempting to control his public image, the film, everything. “Garth was a brilliant yet flawed man. I don’t think he was a psychopath,” Avrich says. “He was so driven he could be psychotic in his relentless drive to be immortalized. He had to have people think of him as greater than what you saw. Narcissism—no question. But it was never about greed. It was about immortalization. But you couldn’t question his unbelievable capacity for producing great work. The problem was so much of it was not commercial. He was not Disney. Kids weren’t running to Ragtime.”

Avrich’s most successful documentary may be The Last Mogul, his biography of the late Hollywood giant Lew Wasserman. Wasserman’s story is a case history of both success and failure, and raises questions about just what makes and loses fortunes in the movie industry. At the height of media company MCA’s power during the forties and fifties, Wasserman, as president, controlled not just a movie studio but a talent agency and theatres too; government scrutiny forced them to split the company apart in 1962. Perhaps uniquely in Hollywood history, Wasserman had no interest in bedding either starlets or stars—he lusted only for those who gave him great box office sales. But Wasserman famously passed on George Lucas’s Star Wars, even though Lucas had helped revive Wasserman’s fortunes with his previous film American Graffiti (which Wasserman also disliked until young test audiences raved). Similarly, he said no to Steven Spielberg’s Raiders of the Lost Ark despite the fact that Spielberg’s Jaws had returned Wasserman to the pinnacle of Hollywood success. Wasserman also passed on investing in a cheap little seventies start-up called HBO. For someone who was long considered the most powerful man in Hollywood, Wasserman seems to have been surprisingly myopic. “Wasserman was a fantastic businessman,” Avrich says. “He built empires. People who build empires aren’t necessarily creative geniuses. Wasserman understood vertical integration. Studio, casting, production, distribution, movie theatres. I think it was Jack Valenti in my film who said, ‘Lew had the entire equation of the industry in his head.’ ”

Avrich believes the key is to know your limitations. “If you’re smart you have creative people who work with you that are geniuses and make you look great. My vision in every business I’ve been involved in is to make sure I hire people smarter than I am.”

Avrich believes the key to success is to know your limitations. “You have creative people who work with you that are geniuses and make you look great.”

Still, Avrich was not impressed with the recent tell-all book by bunny Holly Madison, who dished on the distasteful task of servicing her famous boyfriend. “She talks about being mentally abused and taken advantage of,” Avrich says. “Fuck off. It’s a business deal. It’s part of his brand to be around beautiful women and it’s part of her brand to build her career. What’s the problem here?”

Avrich is producing the 2016 Canadian Screen Awards, hosted by Norm Macdonald and broadcast live on CBC on March 13. Upcoming projects include a series of films of Stratford Festival stage productions, plus a documentary on the world of contemporary art and another in his mogul series that will focus on the Bronfman family. 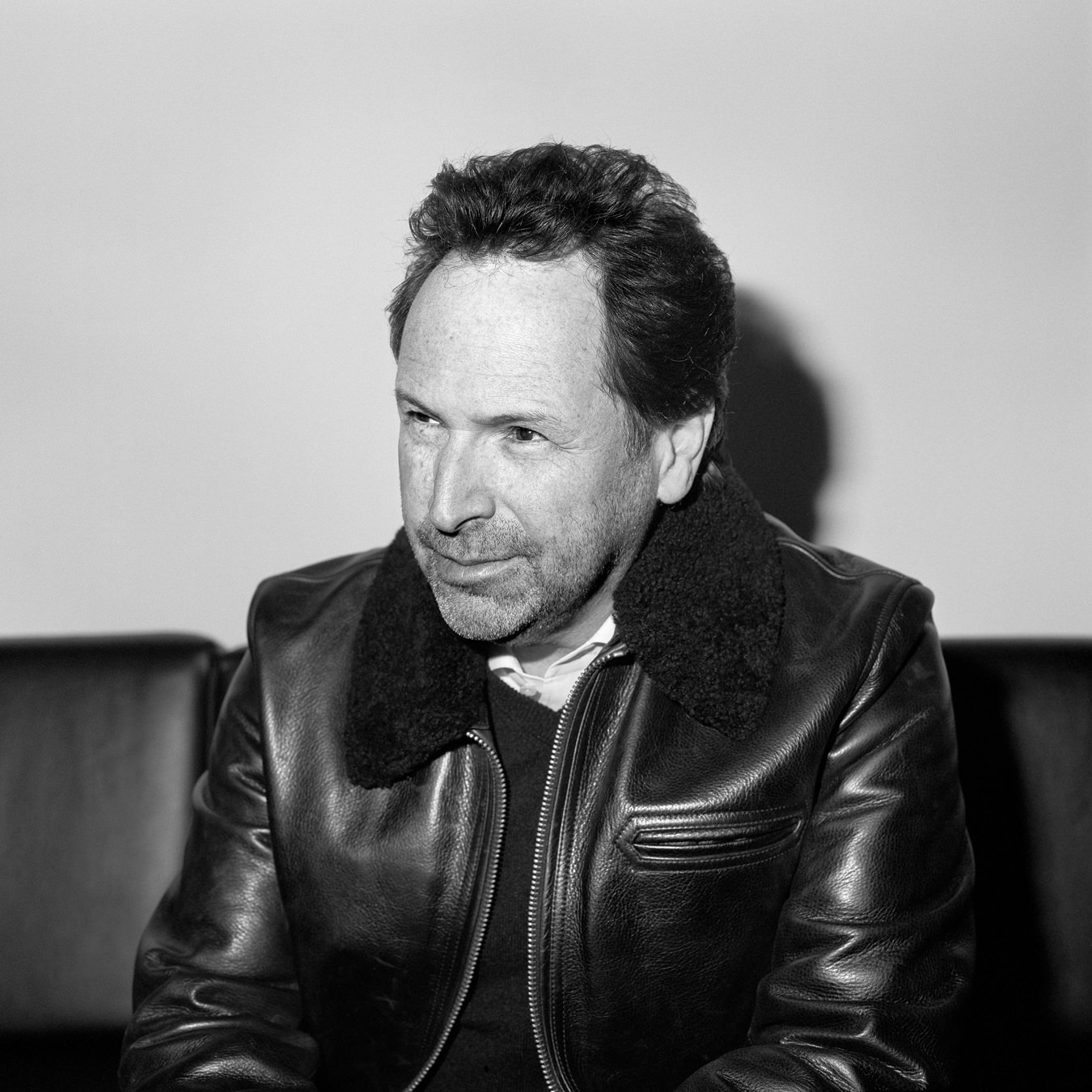 The 21st-century Canadian moviemaking scene has expanded considerably since Avrich first heard dire warnings. This isn’t Uncle Manny’s Canadian film industry. But ad man that he is, Avrich still feels that Canadians fall down when it comes to promotion. “If you ask the average Canadian to name Canadian film directors I don’t think anybody will get past three,” Avrich says. “And if you ask someone who is knowledgeable about the Canadian film industry you’re not going to get more than five. I don’t blame the film industry. I blame the fact that we have not built a star system, and the media does not celebrate success. What you have to do is become a self-promoter—architect of your own brand.”

Years ago, Globe and Mail columnist Johanna Schneller wrote of Avrich: “He is one of the all-time great self-promoters.” Avrich then got a call from Dusty Cohl, the man who started TIFF and a longtime mentor. “Are you going to ask her to retract that?” Cohl asked. “How offensive is that?”

“And I said, ‘I’m not upset about it at all,’ ” Avrich recalls. “Because in Canada if you don’t self-promote you die. You disappear. You blend in. And, like my father said to me: ‘Don’t blend in.’ ”