If you were to total the tonnage of a modest boutique hotel, the mass would be staggering. Hundreds of steel beams, acres of thin carpet, sheets of glass wall. So it is particularly impressive when a hotel is transparent.

Before it was reborn in September as the Ace Hotel London Shoreditch, the Crowne Plaza London stood out. The disconcertingly beige building with the type of charmless glass awning that only hotels have was aberrant on Shoreditch High Street, one of the most stylish stretches in London. 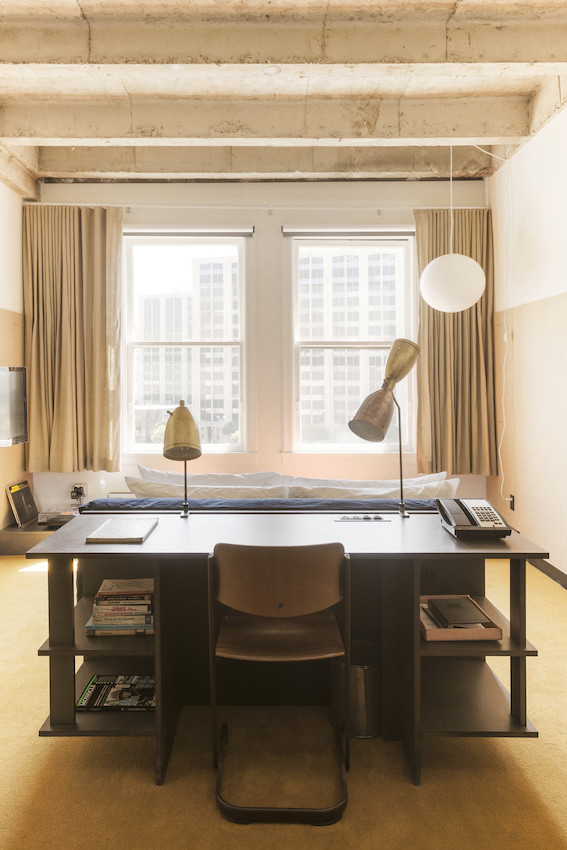 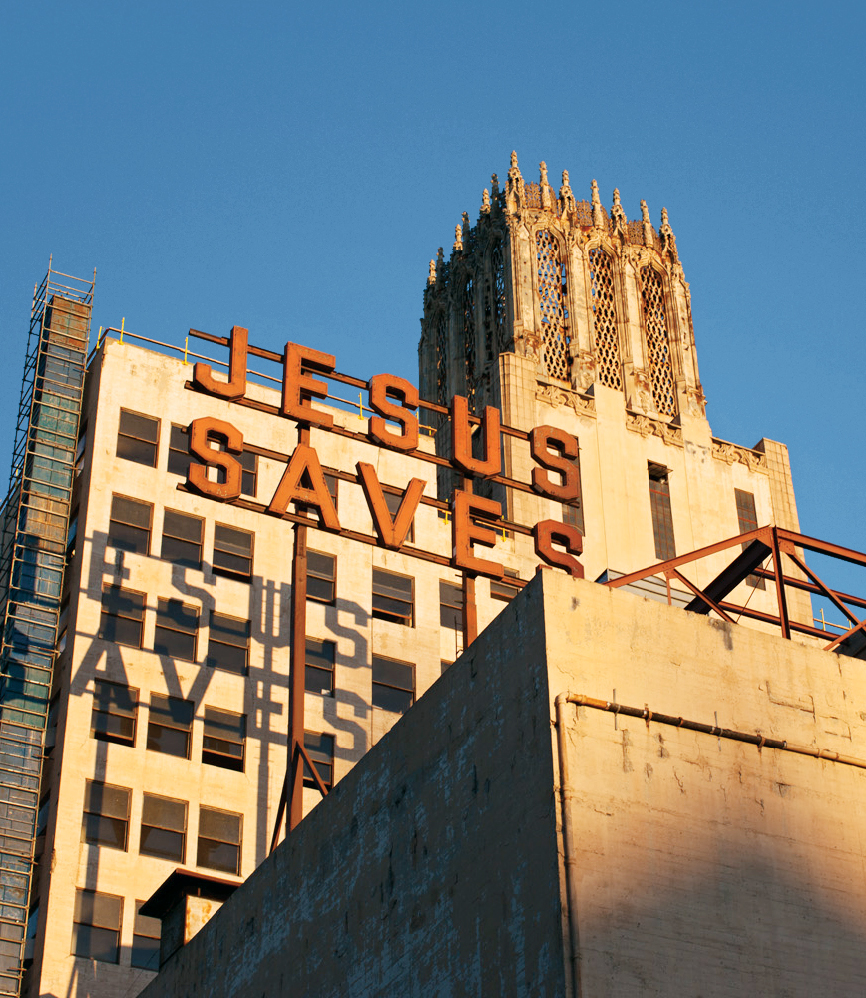 When Alex Calderwood (who co-founded the Ace Hotel, arguably the coolest hotel chain in the world, in 1999) used to visit London, he would check into the Crowne Plaza. With his wild mop of curly, black hair and designer clothes, Calderwood would stick out in a lobby of business travellers. But what Seattle-raised Calderwood saw in the bland Sahara of the Crowne was the bones of an Ace.

He and his team ripped out the carpets, poured concrete, and laid timber flooring in its stead. They replaced the beige façade with dark bricks, and they removed the awning. The in-house creative team, Atelier Ace, outfitted the staff in handsome black-and-brown duffle coats, a collaboration with the English brand Gloverall. The 258 rooms, once hospitality clichés, are now most likely cooler than your apartment. They are filled with the sorts of hipster accoutrements that populate the other Ace properties (New York, Palm Springs, Portland, Seattle, and Los Angeles), such as C. F. Martin & Co. acoustic guitars and A.P.C. quilts over low-lying beds featuring raw-denim headboards with pouches for remote controls. 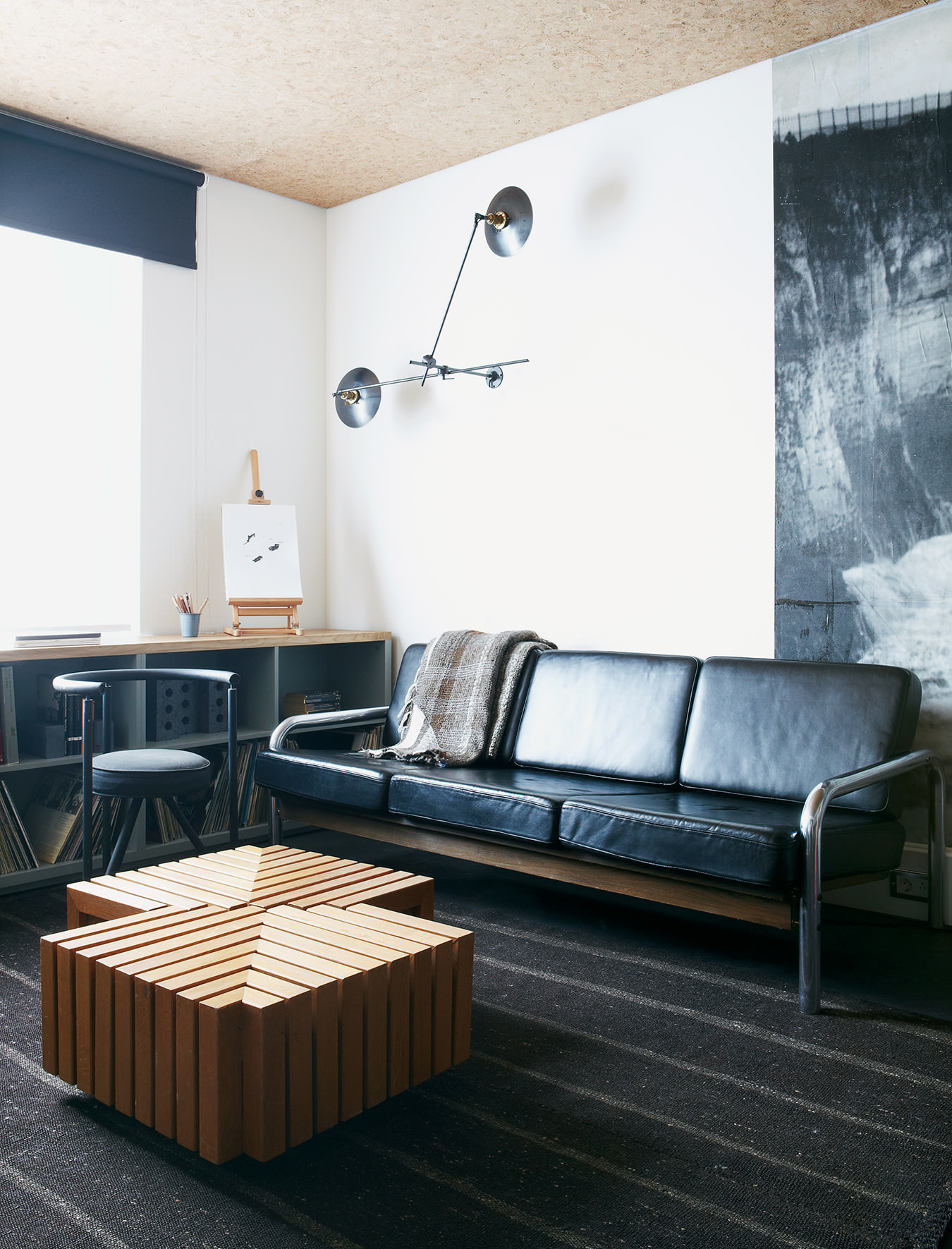 Many of these touches are a direct result of Calderwood’s catholicity and penchant for collaboration. A bathrobe by Vancouver-based Wings + Horns was born out of his friendship with Craig Atkinson, the company’s founder. The leather change trays are a collaboration with London-based designer Ally Capellino. Even the restaurant, a wood-panelled, constantly crowded space called Hoi Polloi, pairs up with restaurateurs Pablo Flack and David Waddington, who run the city’s Bistrotheque.

In short, Calderwood rendered the hotel transparent. It’s not invisible, mind you, but it’s not opaque either. The Ace London could only exist in London and only through Calderwood. It’s his take on Shoreditch, just as the Ace Hotel New York is that city through his stained-glass eyes, or the Ace Hotel Downtown Los Angeles (which opened this January in a former United Artists building) reimagines what L.A. could be. 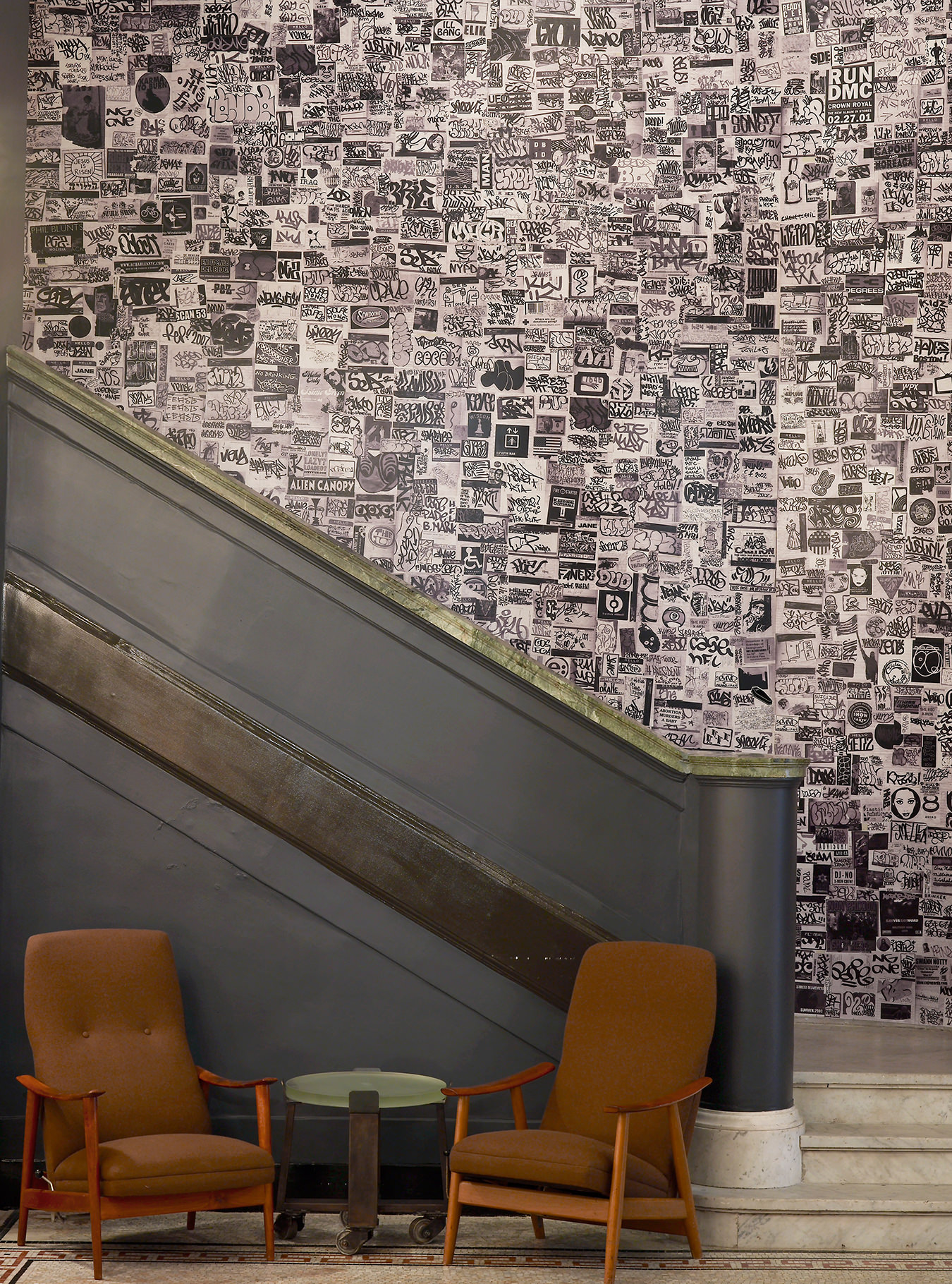 Judging from the bustle of the Ace London lobby, Calderwood’s is a vision shared by the locals. Sadly, among the people you won’t find at the hotel is Alex Calderwood himself. He died in November, at age 47. There is nothing not heartbreaking about his passing. The only balm might be found in the continued vibrancy of these Calderwoodian visions. He may be gone, but he’s not invisible. Not even close.