It wasn’t until Oren Safdie decided to become an architect that he discovered what he wanted to be—a playwright.

The 48-year-old—who is the son of one of the most celebrated architects in the world, Moshe Safdie—was doing his master’s at Columbia University when he took a course in playwriting. It was then that the curtain came down on architecture and went up on theatre. 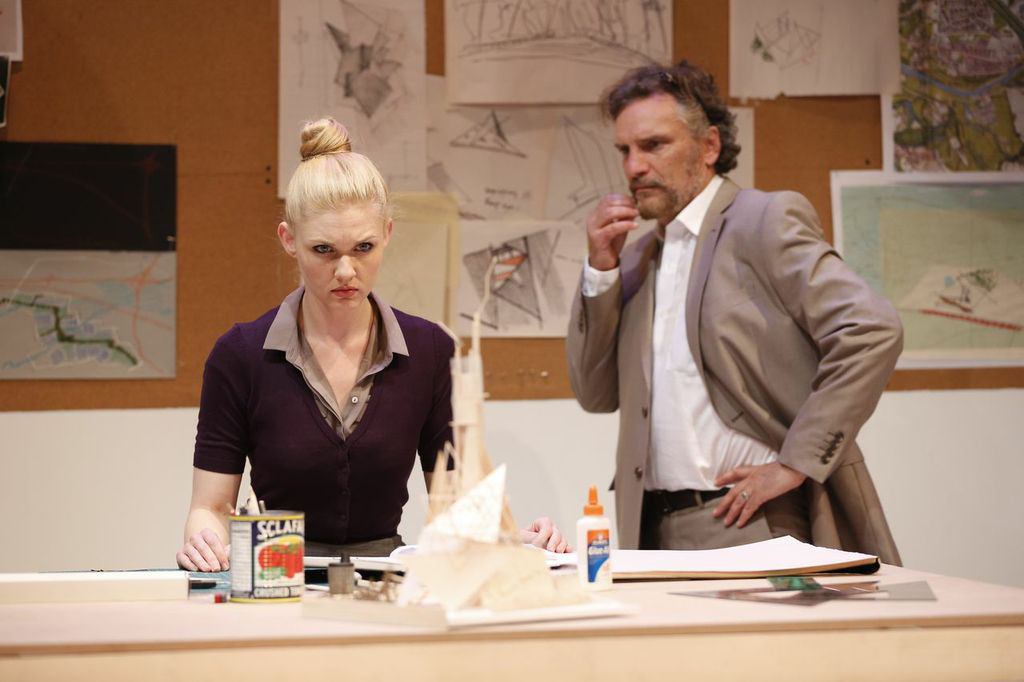 Since then, the younger Safdie has penned 14 plays that have been performed across North America and brought him wide recognition. Though a number of his works have been set in the architectural world, Safdie makes it clear he sees the two activities at opposite ends of the creative spectrum.

“Playwriting is like sculpture,” he explains. “You start with a block of stone—an idea—and chisel it down to its essence. Architecture is about building up, adding bit by bit until you are finished. Architecture isn’t as revealing as playwriting, which is much more personal. For me, playwriting is my outlet, a godsend. It’s where you work things out.” 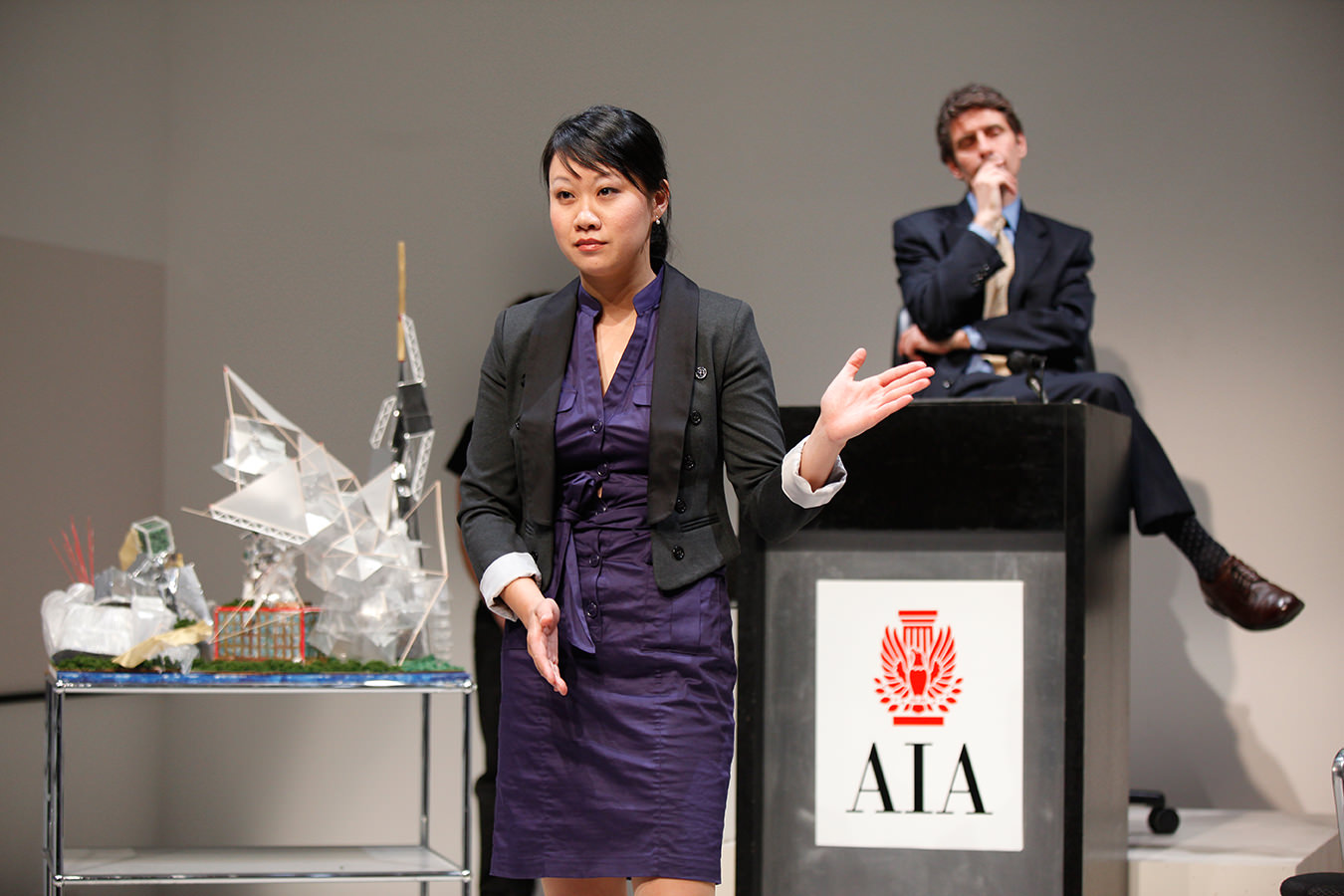 Though both architects and playwrights manipulate people, the former do it with light and space, the latter with plot and character. Still, Safdie has satirized architecture, both theory and practice, and had fun with the likes of Frank Gehry, Daniel Libeskind, and Rem Koolhaas. His third architectural opus, False Solution—which follows Private Jokes, Public Places and The Bilbao Effect—examines personal identity and professional vision. The drama opens in April at the Santa Monica Playhouse in California.