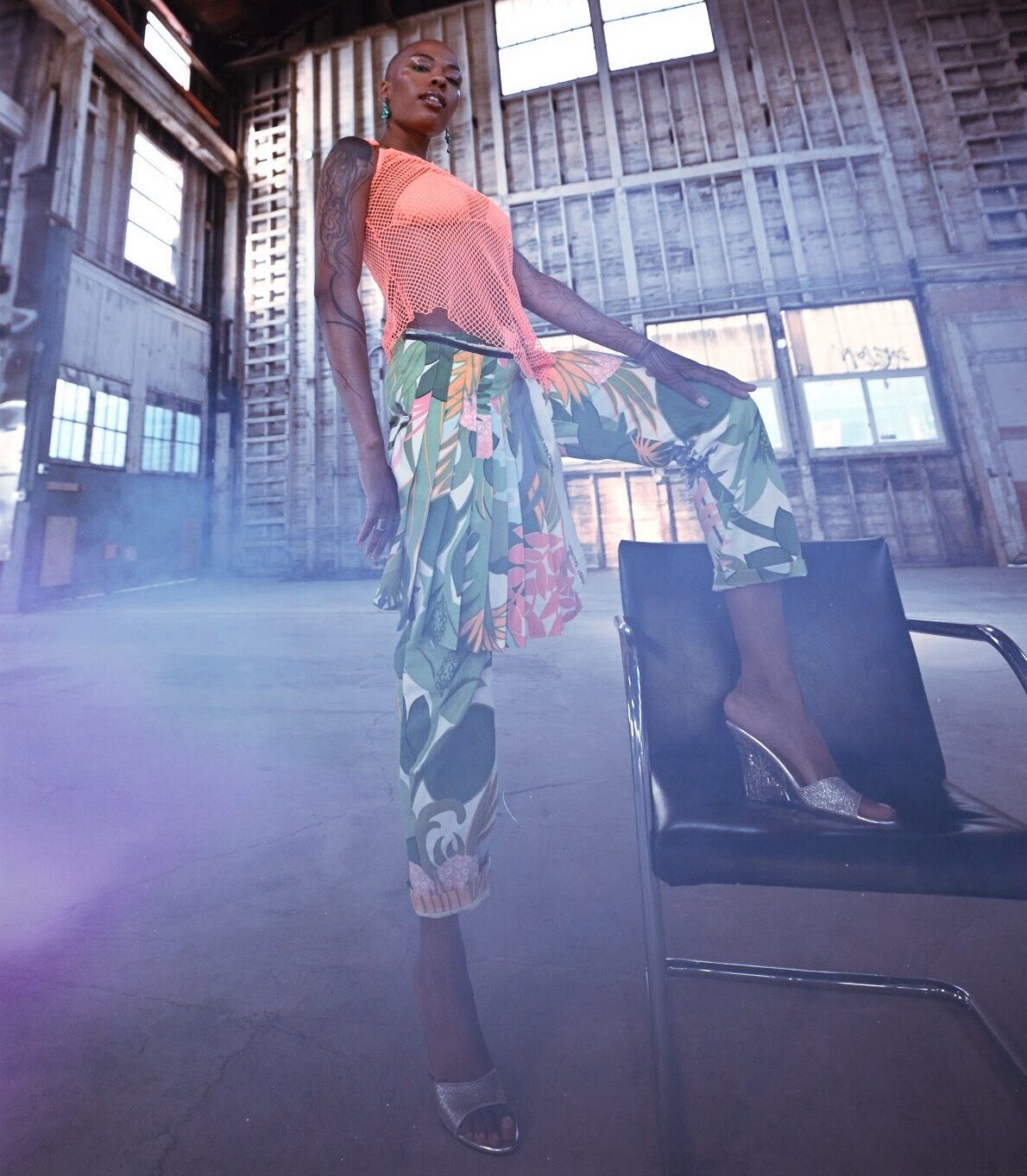 In the half-lit basement of Vancouver’s Fortune Sound Club, violinist and singer Sudan Archives—born Brittney Parks—awaits her stage time. A little nervous, she’s about to kick off the first show of her North American headline tour (which would complete just before global live-show shutdowns). “Performing is kind of hard because I’m a perfectionist,” she admits above the dull reverberations of a sound check upstairs. But watching Sudan perform, gracefully switching from vocals to electric violin while swaying under neon lights, one cannot help but be impressed by the artist’s ability to enrapture and entertain all by herself.

With each EP release the LA-based self-taught musician puts out, she sidesteps a defining genre, switching up and maturing her sound as if each song were a lesson. Working in her own scale and influenced by Sudanese fiddlers (inspiring her stage name) and Irish jigs, Sudan infuses R&B, rap, folk, and electronic elements to create a sound entirely unique to her. The affinity for the violin came at a young age when a school visit of fiddlers prompted her to research the instrument. “I started to find out that there was a lot of violin culture, not just in orchestra settings,” she says. “There’s tribes in Africa that play violin, there’s players all over the world that do it in their own way.” 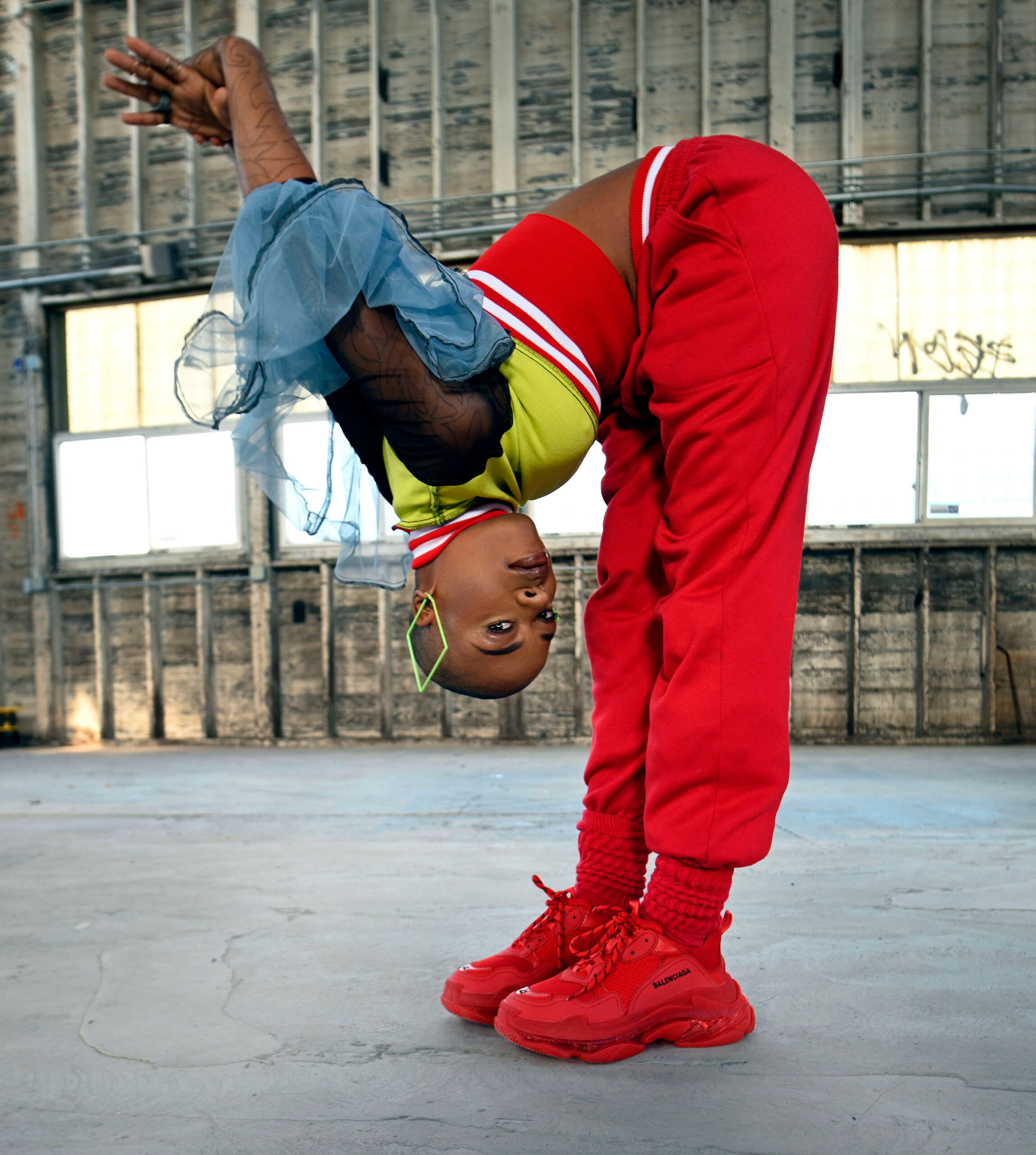 Her debut album, Athena, released late last year, is Sudan’s most definitive iteration of her experimental and cultural explorations, both sonically and visually. The album cover features a sculptured Sudan, in the style of the Greek goddess Athena, holding a violin. As with the music, Sudan chose the visuals of the album to shift the narrative on classical motifs.

“When you look a certain way, they’re gonna put you in a box … I wanted to be Athena because I like to be provocative, and I feel like a lot of people don’t expect me to play violin. It doesn’t really make sense because, when you google ‘Athena,’ she doesn’t look like me. But it’s like a flip—it’s putting a new face on something so historic. And why not?” 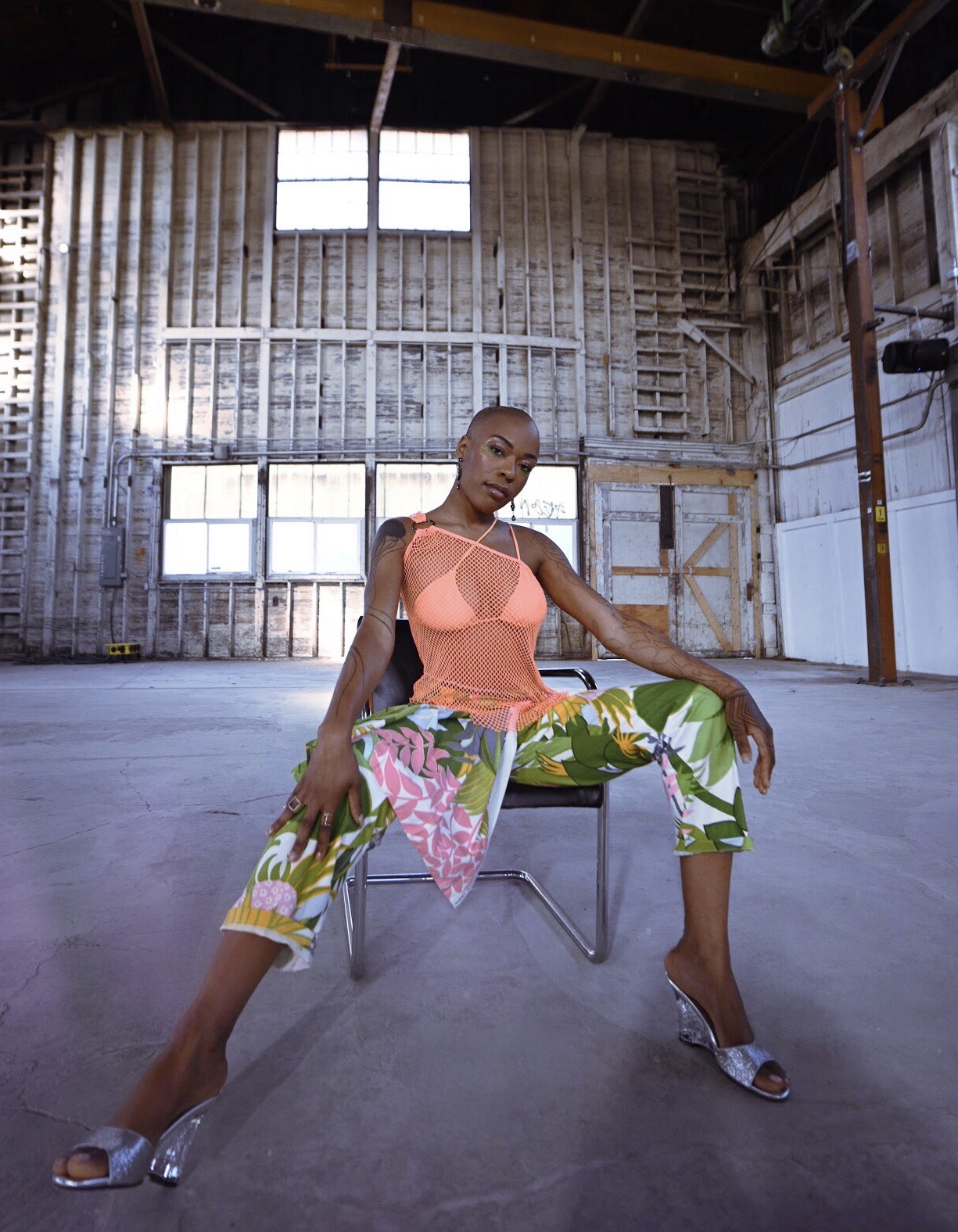