An hour north of Puerto Vallarta, on Mexico’s west coast, a one-mile stretch of coastline on lush, sloping land is the site of Mandarina, the newcomer to the One&Only collection of luxury resorts and the first branded residences. Paths weave softly, despite the scale, around ancient higuera blanca trees. It is a project 12 years in the making. 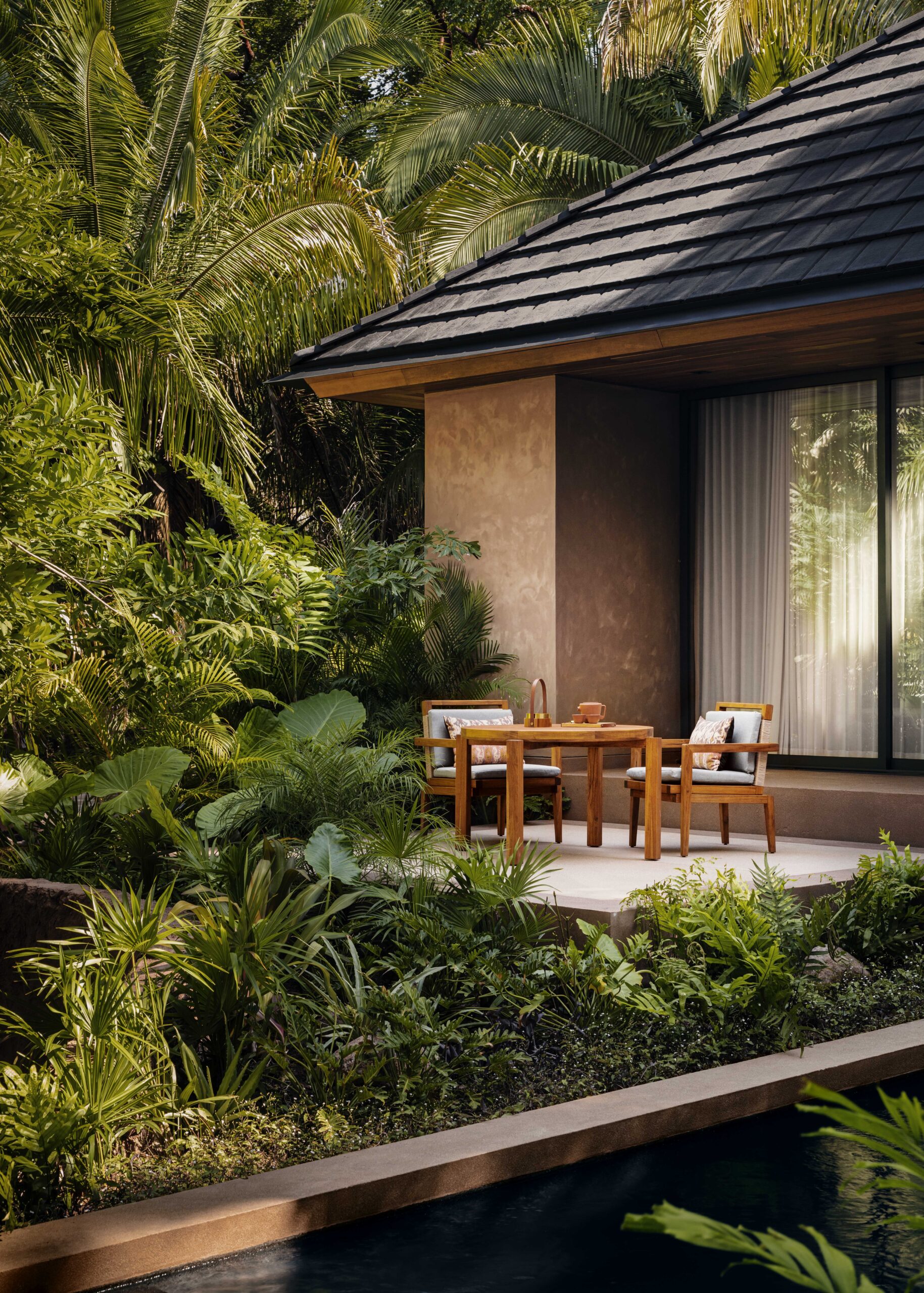 Ricardo Santa Cruz, a development partner, says that Mandarina is a response to some of the more popular luxury
tourism hot spots in Mexico that were built on the block hotel model, which he believes lacks an element of soul. The land itself (640 acres), due to the communal land laws of Mexico, took years of patience for Santa Cruz and partners to obtain by speaking individually and repeatedly to all of the owners. One&Only was set on the location because of its sheer beauty among the tropical wilderness as well as the diversity that the land offered, with three distinct microclimates on the property. 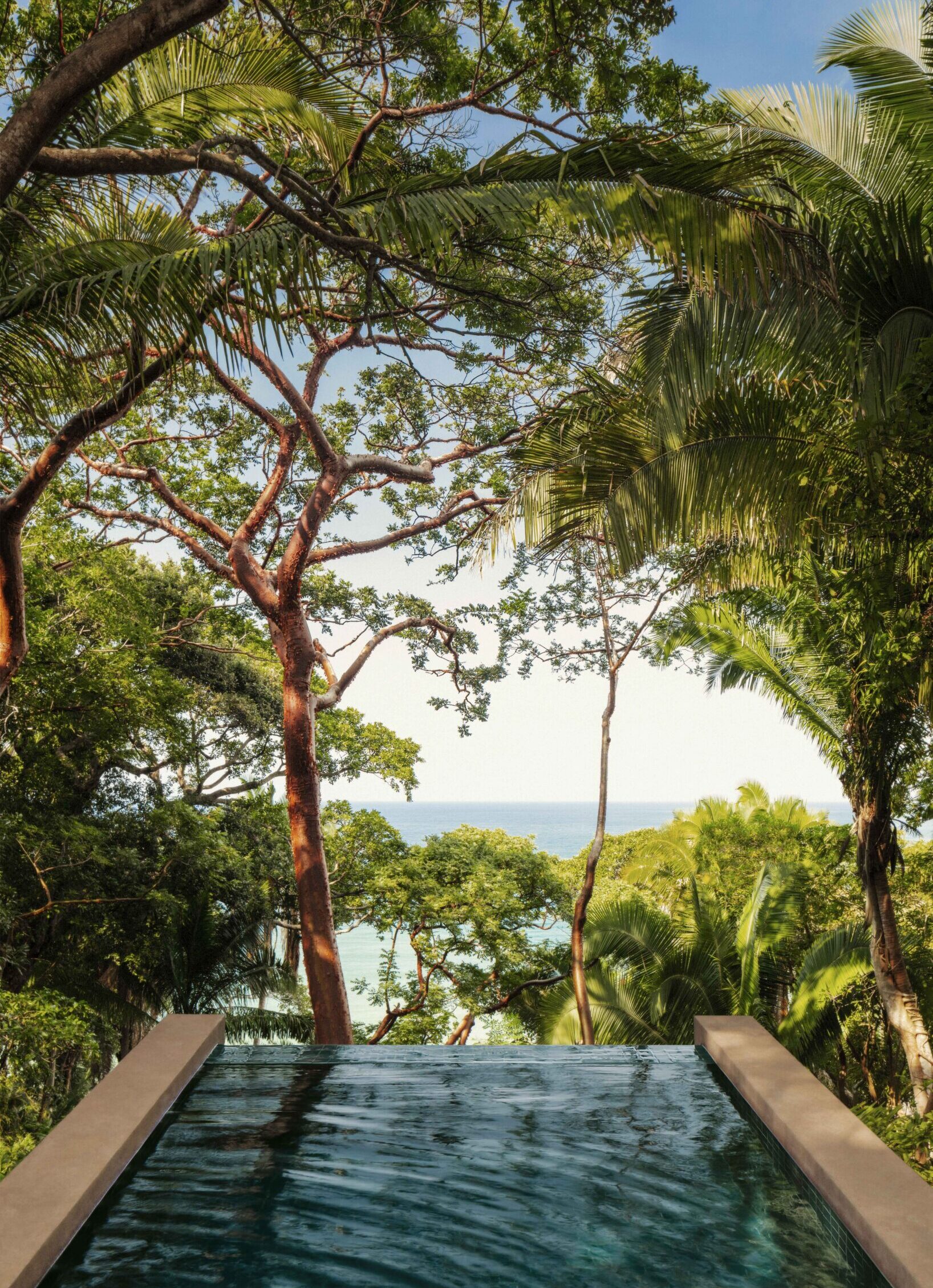 It’s clear nature inspired the 54 private residences and hotel component of 104 villas that make up the Mandarina. Each lodging is unique, and situated apart in nature without disturbing it unduly by use of stilts and the replanting of trees. This eco-conscious and ultraluxe Mandarina provides meticulous concierge service to the owners of the residences and visitors alike, as well as the stylings of famed chef Enrique Olvera, a world-class spa, a striking infinity pool that stretches over the cliffs, and an equestrian club, which sits next to a natural estuary, the heart of Mandarina.

An impressive jetty stretches out into the picturesque blue water from the beach club. Because of the way the mountains meet the sea, one gets the impression that they are approaching a self-contained community built on the premise of the refined lifestyle and design-oriented travel that One&Only has been cultivating around the world for years. Lights from the dwellings and public areas beckon from the dense forest.

So much more than a resort, Mand-arina has an allure that situates you in a futuristic symbiosis with the landscape while simultaneously offering dizzying luxury. Reach out from the gorgeous outdoor shower to the ancient trees and breathe out. 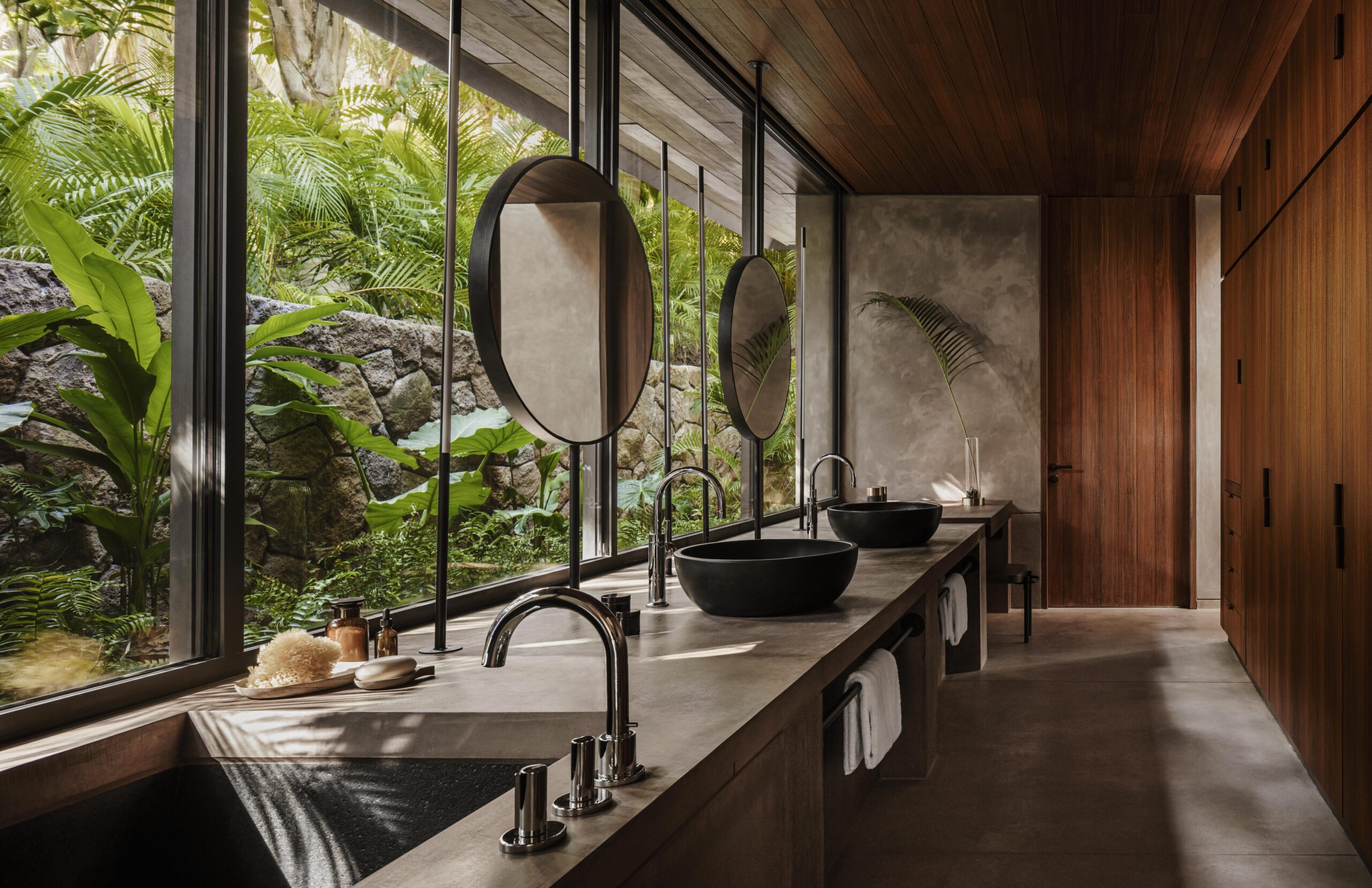 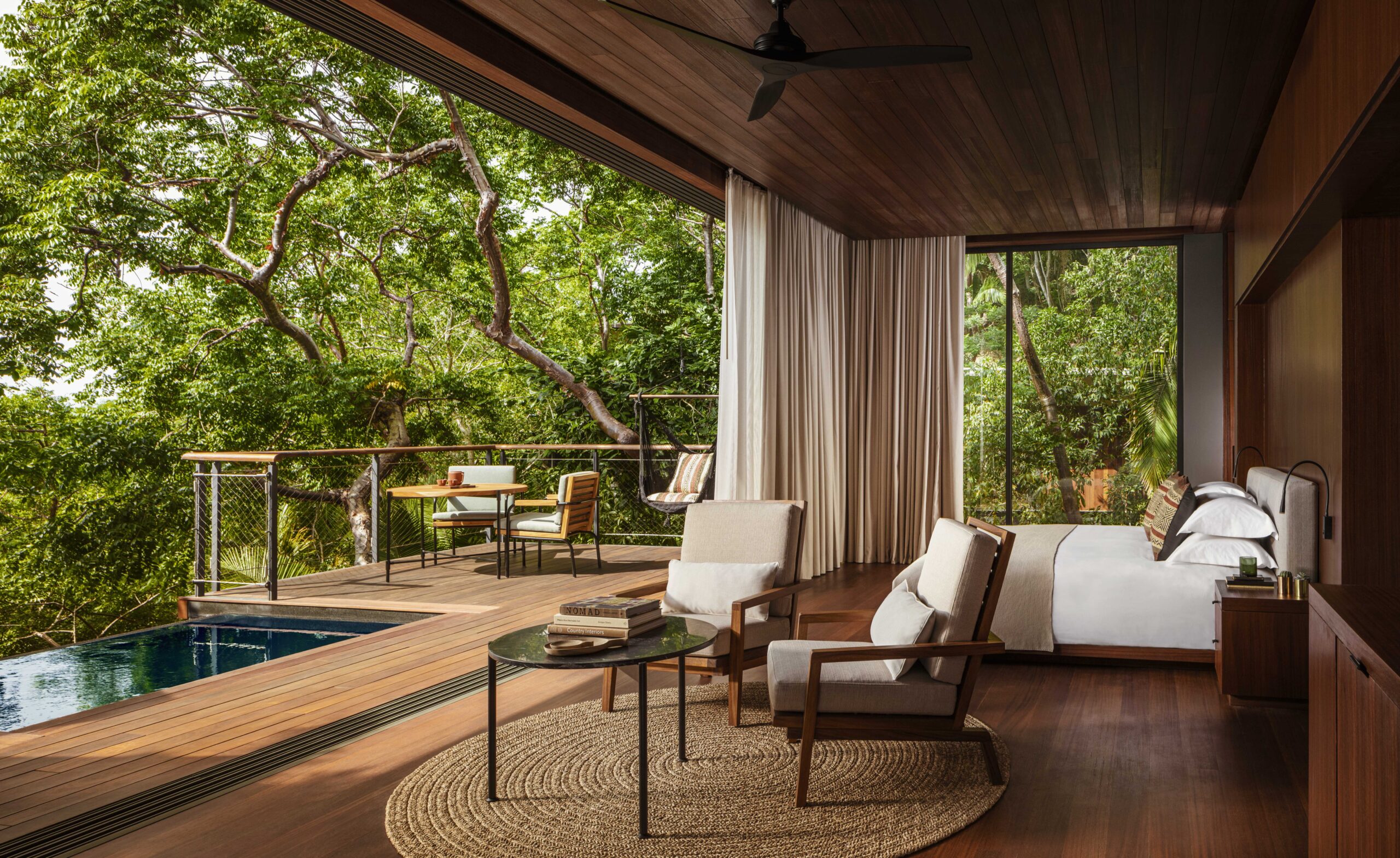