Latin music encapsulates desire and happiness with a vivid fervour; it is the music of late-night lovers and daytime dancers alike. For Cuban-Canadian singer-songwriter Alex Cuba, Latin music contains an energy not bound by geographical constraints. Born Alexis Puentes in Cuba, the Spanish-singing artist ended up in Smithers, B.C., after marrying a Canadian woman and following her up north in 1999.

But leaving the place he grew up both strengthened his connection to the Caribbean island and nurtured a passion for the expansive north. His music followed suit, influenced by the teachings of his father—esteemed guitar player Valentin Puentes, who instructed Cuba from the age of six—as well as a newfound Canadian audience. While staying true to the tenets of Latin American sounds (bolero, trova, son, guajira), Cuba’s music has jazz and pop inclinations as well. “I grew into Alex Cuba in Canada,” laughs the 45-year-old, citing the stage name he chose as a catchy homage to his birthplace.

Twenty years, two Junos, and four Latin Grammys later, following his heart has only boded well for Cuba. Despite the fact that the majority of his Canadian listeners don’t understand Spanish, there is a universality to his songs that transcends language. His music is so infectious in its positivity, it seems to course through your blood and summon an irresistible urge to sway with the fast-paced rhythms, urged on by acoustic guitar, upright bass, and percussion. Cuba’s seventh studio album, Sublime, released September 20, is no exception. The 12-song record is a fluid journey from upbeat melodies, found in opening track “Yo No Sé” (I Don’t Know)—a song that came from a burst of musical spontaneity in the recording studio—to romantic serenades, heard in the deft plucking of guitar strings and melodious lyrics of “Voz de Corazones” (Voice of Hearts). 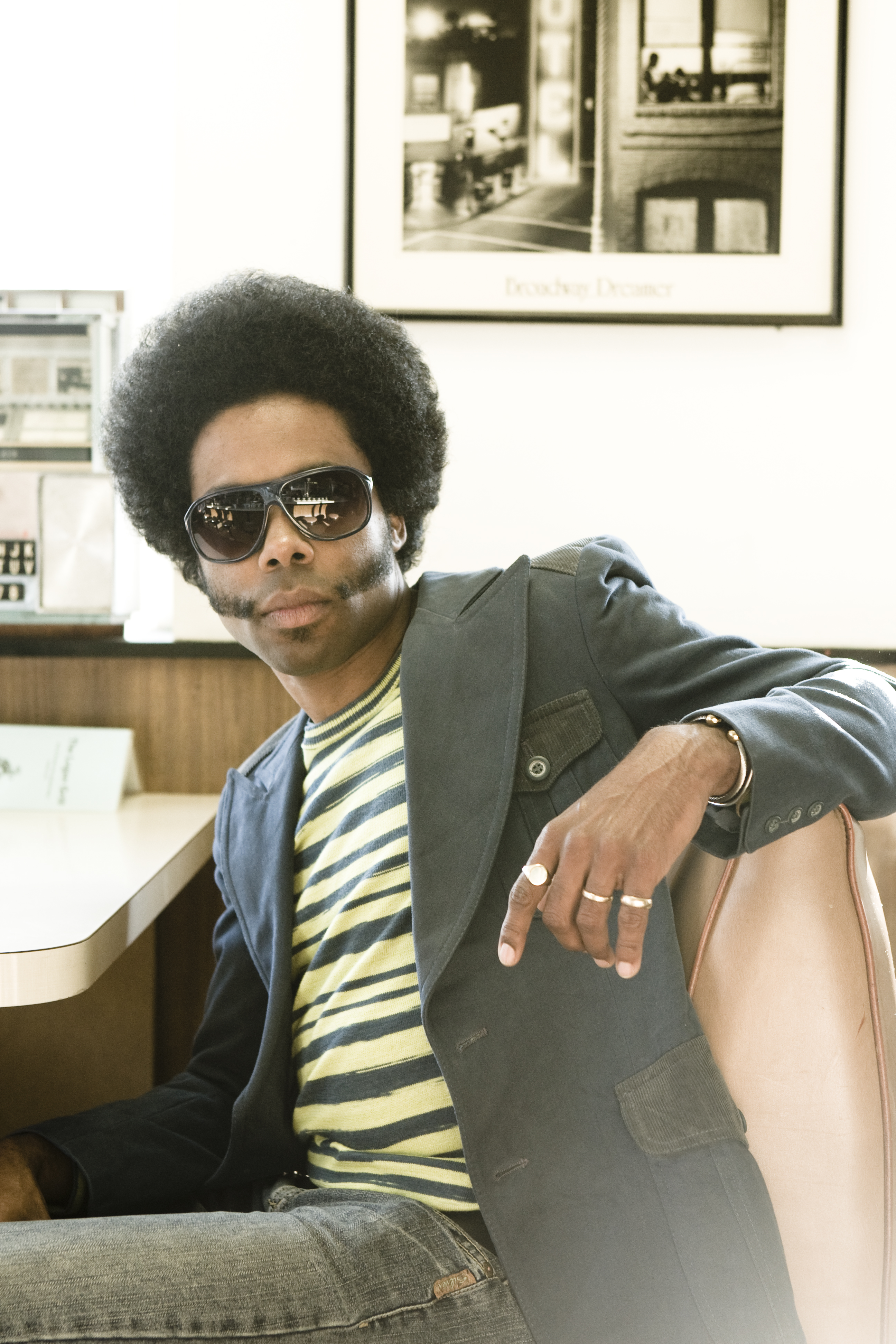 The album, recorded in Canada, Cuba, Mexico, and Spain, features six duets, including with some of the legendary voices that shaped the music he grew up with, such as 89-year-old Omara Portuondo, famed for her work with Cuban ensemble Buena Vista Social Club; she lends a powerful voice to the melancholic “Y Si Mañana” (And Yes Tomorrow). “The album completes a full circle for me,” Cuba explains. “I went back to Cuba [to record], back to my roots.”

Yet, as a Latin musician in Canada, Cuba is quick to set himself apart. His music doesn’t conform to stereotypes. “I’m not trying to sell culture to people, I’m trying to sell my art, whether it’s Cuban or Canadian,” he says. His free-flowing musicality is “straight from the heart.” It both escapes categorization and is firmly rooted in classic sounds, free of what he calls “gimmicks”—autotune and computer-generated beats. Sublime epitomizes the artist’s affinity for “vibe”, which Cuba describes as the exchange of artistic energy between musician and instrument—a musical honesty. “You can’t manifest vibe when you try to plan it,” he says.