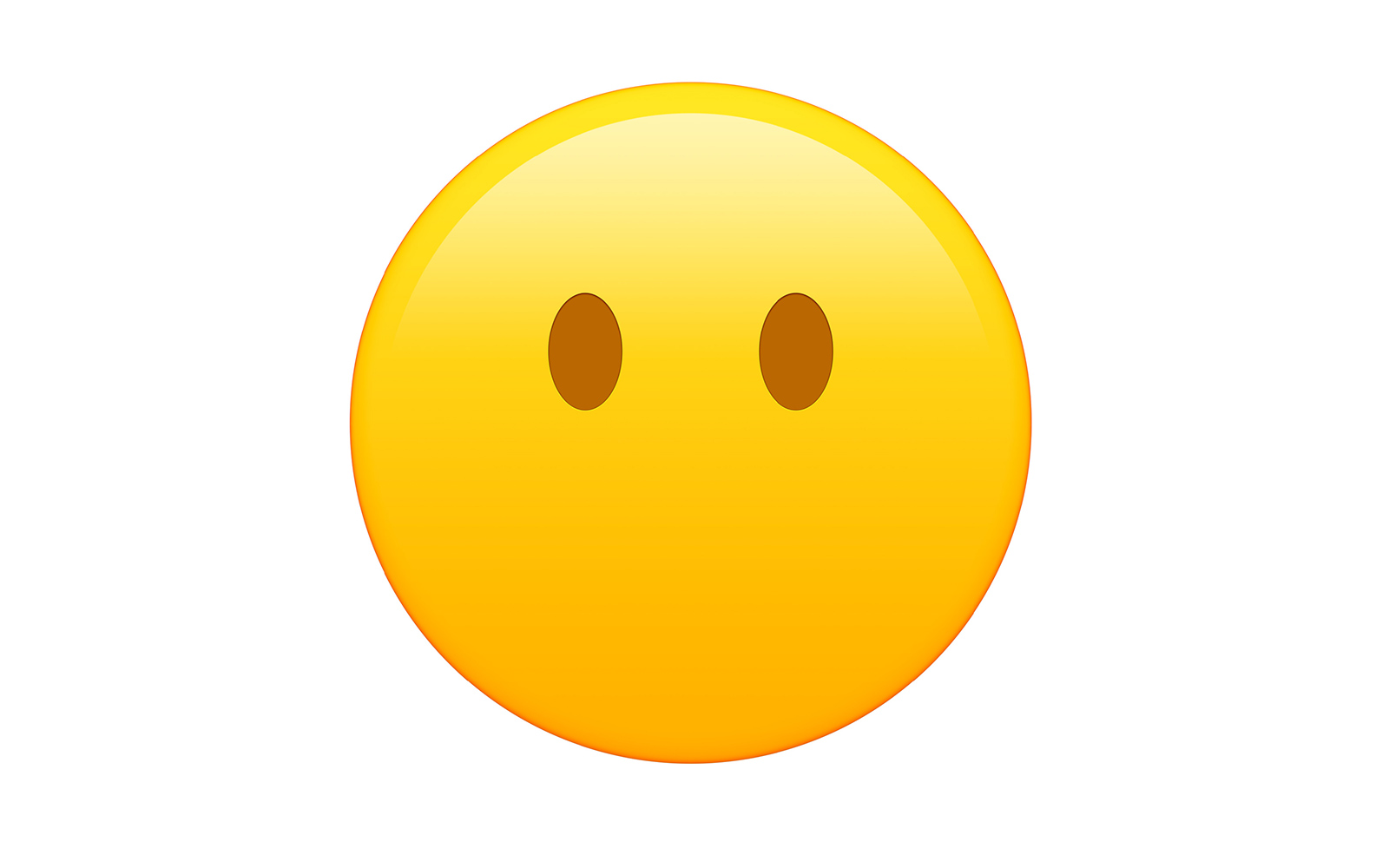 They’re heeerre—and they’re coming for your texts, e-mails, and web posts. On June 5, the Unicode Consortium unleashed a fresh pack of 157 emoji on the digital world, to be included as part of the standard character set the next time you update your OS.

Depending on your view, the saccharinely cute, 32 pixel by 32 pixel illustrations are either an impressive expansion of the world’s newest language or a forewarning of the end of adult discourse, an exciting example of technology’s power to reshape culture or depressing proof of its ability to elevate banality. Both positions being deeply ironic—emoji were created to express our emotions, not elicit them.

Whatever your opinion, they’re here to stay. Every year, the consortium approves roughly 60 new emoji (not including new skin tones for existing faces). While submissions can come from anyone, applicants must provide a formal rationale for inclusion, as well as an estimate of usage, and a preliminary design. The entire process can take up to two years and is ultimately decided by a group of programmers, engineers, computer scientists, and Silicon Valley digerati.

Last year, Facebook announced that 5 billion emoji were being sent each day via the company’s Messenger app.

Talk about a digital phenomenon. Since their emergence on Japanese cellphones some 19 years ago, emoji—from the Japanese e (graphic, picture) and moji (written character)—have become a standard feature of conversation in the digital age. In 2015, New York start-up Emogi noted that some 92 per cent of all online communicators were using emoji. Last year, Facebook announced that 5 billion of them were being sent each day via the company’s Messenger app. Right now, you can visit emojitracker.com to see emoji use on Twitter being updated in real time.

More recently, emoji have transcended their purely digital existence. McDonald’s, Domino’s Pizza, Burger King, and Disney are just a few of the big names that have transformed emoji into ad campaigns. Johnson & Johnson is trying to create a new allergy emoji to show its empathy for the hayfever-stricken users of its Reactine brand. Meanwhile in Hollywood, The Emoji Movie raked in a cool $217.8-million (U.S.) last year. In 2014, the White House issued an economic report on millennials using BuzzFeed-style infographics and emoji. That bastion of the Queen’s English, the Oxford Dictionaries, named 😂 its 2015 “word” of the year. Jordan Peele (of Get Out fame) made an admirable stab at writing the entire plot of The Shining (Kubrick’s film, not King’s book) using emoji. There’s even an Emoji Dick you can “read” if your first voyage with Ishmael was a little more difficult than anticipated.

But the transition to the cultural mainstream has not been without controversy. Seemingly innocuous graphics such as the eggplant and the peach have been sexualized. The milk emoji has been co-opted by neo-Nazis and other hate groups to denote their passion for all things white. Use of the gun, knife, and bomb has gotten several people in trouble with the law. The launch of skin-toned emoji has sparked ongoing acrimony about white privilege and cultural appropriation.

Primitive and childish though they may be, emoji add a dimension of nuance to otherwise “flat” text in much the same way that body language and non-verbal cues do to speech.

Given that there is such widespread use of emoji, some linguists have proposed that they are actually a rapidly developing graphic language akin to digital hieroglyphics. The parallel makes sense. Primitive and childish though they may be, emoji add a dimension of nuance to otherwise “flat” text in much the same way that body language and non-verbal cues do to speech. Indeed, in a particularly telling survey conducted for U.K.-based telecom company TalkTalk, 72 per cent of texters between the ages of 18 and 25 reported it was easier to express emotions with emoji than with words.

Why? What is so lacking in our vocabulary that we must show our emotions with playful, cartoonish icons instead? No doubt convenience is one answer. And, if we’re being honest, laziness is another. Why bother explaining the exact nature of our unabashed enthusiasm or our ardent affection, when 👍, ❤️, or 💩 are a mere keystroke away?

But there’s something more. Whatever else they may be, emoji are a kind of signal, an invitation to partake in a casual emotional intimacy that defines the relationship between parties—similar to what academics might call the register of a language. In this way, emoji are the slang of the information age—the coded, in-group jargon we share with those we’re close to, or those whom we wish to bring closer.

In this way, emoji are an antidote to the impersonality of social media and a way of transforming digital communication into digital connection. The combination of visual and verbal puns, the ironic naiveté, the sense of play—all of it demonstrates a willingness to expose a part of ourselves we normally keep close (and closed). In a time when we seem happy to replace vital relationships with virtual ones, emoji succeed where words fail, helping us express the most personal part of our personalities. Depending on your point of view, it’s enough to make you laugh. Or cry. Or, if you prefer, 😂.

The Tradition of Viennese Balls