Brandishing a pencil, a pen if he is confident, a puzzler turns to the Arts & Leisure section of The New York Times, scans the page, finds his quarry, and settles in for a fight. The world may be in disarray but he is alone with The New York Times crossword puzzle, a grid of answers to clues divided equally into across and down that will test his mental mettle and engulf his morning. Since the paper began publishing a crossword in 1942, it has been the highest form the crossword can take. Drumming his fingers, our puzzler might mull over “a four-letter word for “green beastie” for hours. He may even ask for help from a friend, or a friend named Google. But rarely will he pause to consider the man behind the grid. Who is the man behind the clues? Is it an ogre?

Enshrined behind the mesh of lines, the small black squares—called cheaters—and the cryptic clues is often an unusually strong personality. Some puzzles are breathtakingly elegant, some are sadistically clever. Some are just fun. Chances are the puzzles that have brought some of the broadest smiles to young puzzlers are those of Brendan Emmett Quigley, a crossword savant who is the sixth-most-published puzzle constructor in The New York Times under its current section editor.

Dapper yet bookish, with an owlish demeanour and a wicked-keen sense of humour, Quigley has created puzzles not only for the Times, but also for The Wall Street Journal and The Chronicle of Higher Education, and regularly for the American Values Club crossword, along with custom puzzles for the bands the Decemberists and Phish. “I make difficult up-to-date current puzzles for a younger generation,” explains Quigley of his work. He’s a man unafraid of a Game of Thrones reference for Oona, long a bugaboo of crosswordese whose only clue for decades was Charlie Chaplin’s wife.

Not long ago the idea that a crossword could use slang or even references to contemporary culture was anathema. Much of this reticence was thanks to Eugene T. Maleska, the conservative editor of The New York Times crossword puzzle who viewed himself as the last defence against slang in the grid. But ever since Maleska died in 1993, a wave of new creators was pushing the envelope, striving to make crosswords a living, breathing art form. Chief among them was a young man named Will Shortz, who was an editor of Games magazine, a clever magazine filled with hidden clues, fake ads, and crossword puzzles.

Quirky and creative, the puzzles soon enchanted young Quigley. “Every page felt like a revelation, like, wait, you can do that with a word?” And when Shortz ascended the crossword throne as The New York Times puzzle editor in 1993, Quigley, who had thus far only been a solver, pounced. “When Will came on board, I knew it was something special,” he says. Working first with paper and pencil, much the same way the first crossword puzzle was created in 1913, Quigley submitted puzzles to Shortz. In the summer of 1996, three were published in The New York Times. It was a feat virtually unheard of for a 22-year-old newbie.

“I guess I’ve always been a puzzle person,” says Quigley, who quit a progression of jobs to puzzle full-time in 2001. “Even in kindergarten, when we were supposed to draw pictures, I just drew intricate mazes.” Attracted by the formal elegance and rigorous structural demands of crosswords, Quigley attached himself to the confessional New Wavers of the puzzle world. He used the stuff of his everyday life, as a twentysomething living in Boston, as clues for his puzzles: beer, bands, and the Bosox made frequent cameos. And along the way, Quigley became something of a crossword celebrity. Now he plays in the Boston Typewriter Orchestra. He has published around 30 crossword books, including 2012’s Sex, Drugs and Rock ’n’ Roll Crosswords, and has, over the years, created more than 1,500 puzzles.

Learning how to negotiate the delicate pas de deux between creator and solver, Quigley now balances on the razor’s edge between pleasure and pain. “It’s a constant act of yielding. You want the puzzle to be clever but you don’t want the solver to say this constructor is a total asshole. That’s a failure.” And he has calibrated his difficulty to accommodate the seemingly arcane continuum of Monday to Sunday puzzles in the Times. “A Monday puzzle is clear and gentle. A Tuesday puzzle is a Monday puzzle with one or two uncommon answers. A Wednesday puzzle is themed, so may be tricky because it has a few uncommon words holding it together. A Thursday has a theme that no one has seen before, a possible low word count, a little more abstract. A Friday and Saturday typically have no theme. Sunday is a Thursday with a bigger grid.”

Though he excels at these, nearly unsolvable puzzles remain his speciality; he has created four for the American Crossword Puzzle Tournament. As he’s grown as a puzzle creator, so too has he grown as a man. Three years ago, he became a father of a little girl named Tabitha. He announced that he and his wife were expecting, naturally, in a crossword puzzle. 17 Across. “____ expecting!”: four letters.

Yes, for our weekend puzzler, there are plenty of clues to the puzzle’s creator, if he’s looking. And for our creator, there are plenty of clues in the puzzle about his own life. “There’s a thing in puzzles called meta,” he says. “It’s what happens when you solve a puzzle, extract some information, and do something with that information. Tabby’s like a meta in that sense,” he says. “We’re constantly figuring out what she’s all about.” 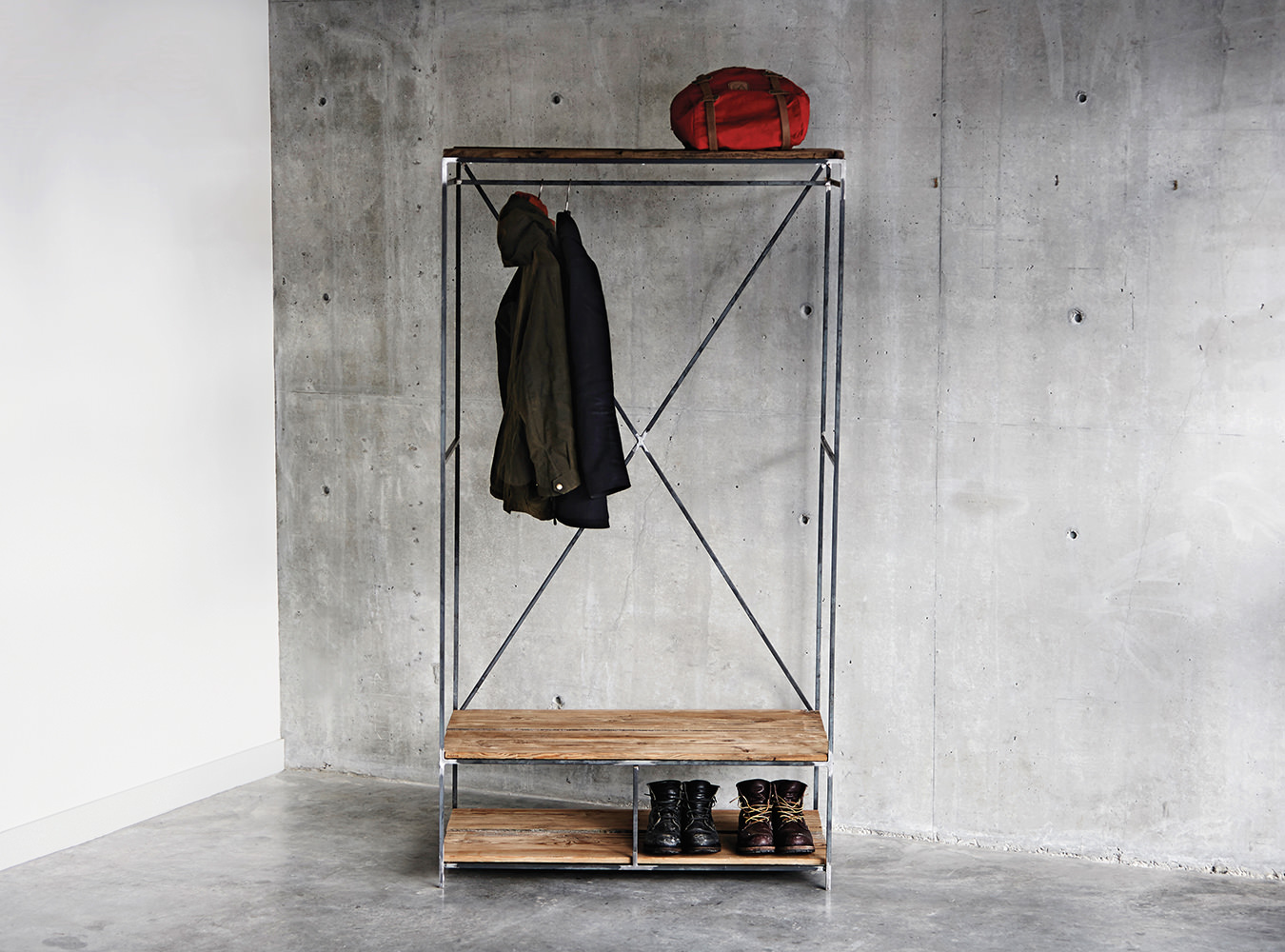