In a world where just about every brand uses all manner of legal and shady contrivances to cover up cheap, overseas production, the relatively new retail category known as superluxury, is as refreshingly honest as it is pretentious-sounding. Unlike mere luxury brands, superluxury labels revel in the work of their skilled artisans. 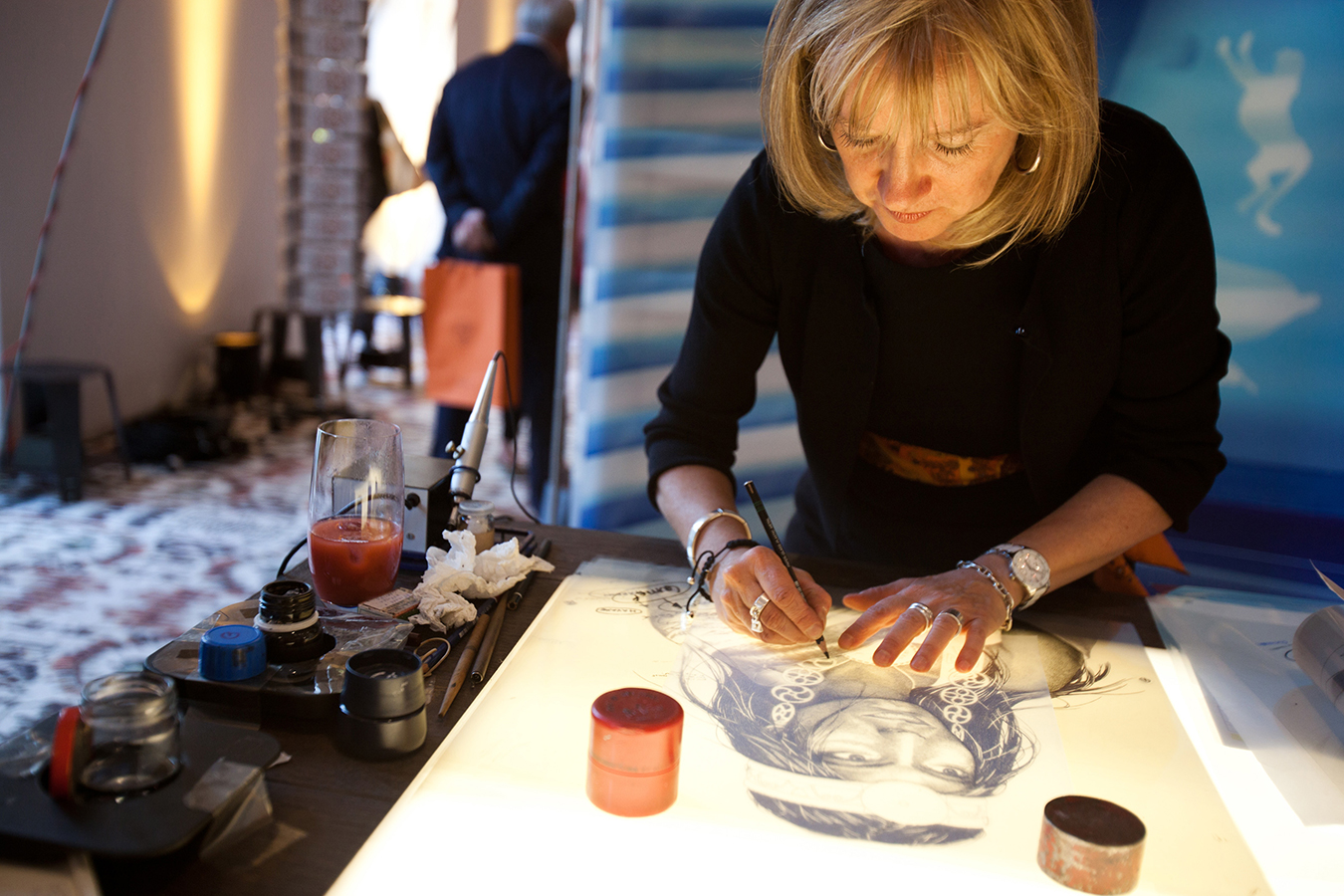 French fashion house Hermès rightly sits at the forefront of the superluxury movement. Since opening in 1837 as a saddle and harness workshop to the crème de la crème of European aristocracy, the family-owned business has relied on relatively small ateliers across France, where scarves, ties, garments, and maroquinerie (small leather goods) are made by hand, with pieces often produced by a single craftsperson.

The Hermès Festival des Métiers (Festival of Crafts) will run at Toronto’s Design Exchange from October 2 to 6, pulling the curtain back on nearly two centuries of the superluxury retailer’s artisanal traditions. Launched in Seattle in 2011, the festival comes to Canada after stints all over the globe, including stops in Beijing, San Francisco, London, Paris, and Düsseldorf, where attendees were encouraged to interact with the highly skilled craftspeople from la maison Hermès as they create handbags in situ, reveal the secrets of their proprietary silkscreening process, and illustrate made-by-hand techniques that have been passed down from generation to generation. 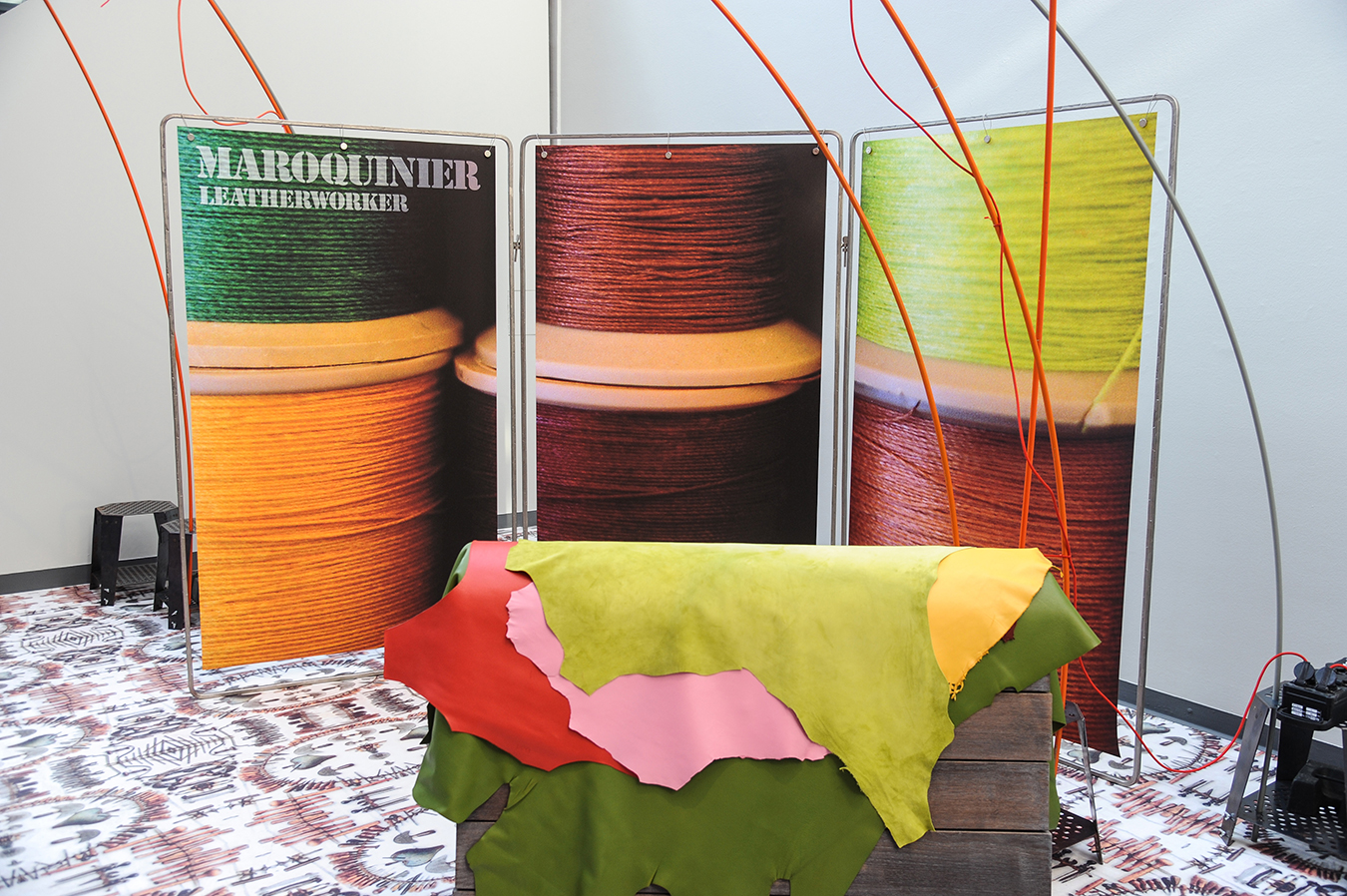 “The Festival des Métiers tells the story of Hermès savoir faire and presents an opportunity to showcase, in our local market, some of the crafts used by Hermès,” says Jennifer Carter, president and CEO of Hermès Canada. “[It is] an opportunity for visitors to have an intimate dialogue with artisans and discover the exceptional know-how that the maison has embraced for over 175 years.”