Mark Erickson and Matt Kennedy started Studio North in Calgary in 2013. The firm is rare in that it does construction as well as architecture. By overseeing all aspects of the home, from design through to construction, the company embodies a more holistic approach that recalls builders of yore who worked directly for families and made structures to last for generations. Now, the practice is flourishing, and the pair focuses on ways to reinvigorate urban spaces and rethink how structures interface with communities. 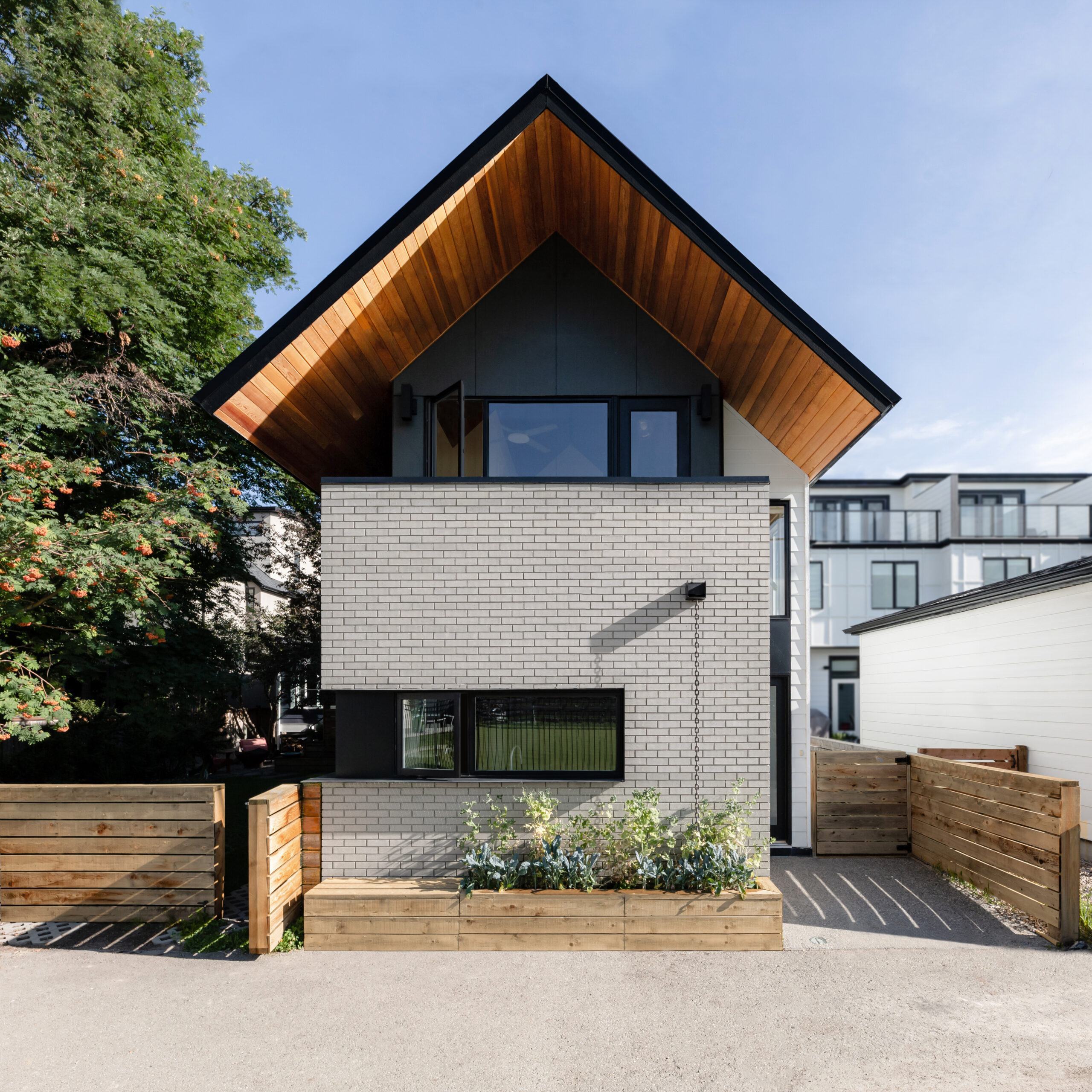 Fresh out of architecture school, Erickson taught architecture at a university in Gambia. He was astounded by how architecture there centred on multigenerational compounds.

Starting in Calgary, the pair took the knowledge Erickson garnered in Africa, combined it with Kennedy’s thesis work on lane houses, and focused their practice on rethinking how architecture frames multigenerational living.

“We kind of became the poster boys for [laneway houses] here in Calgary,” Erickson laughs.

Throughout the 2010s, councils of large metropolitan areas in Vancouver and Toronto approved laneway houses, cementing the way toward this new type of housing. Since then, the desire for laneway houses to expand living area, create extra rooms in bloated rental economies, and keep parents or children closer has grown significantly. Laneway houses offer a way to keep families together despite the astronomically high rents in urban areas.

Erickson notes how now more than ever we also need to rethink conditions for elderly family members. COVID has exposed some of the downfalls of nursing homes and care facilities. 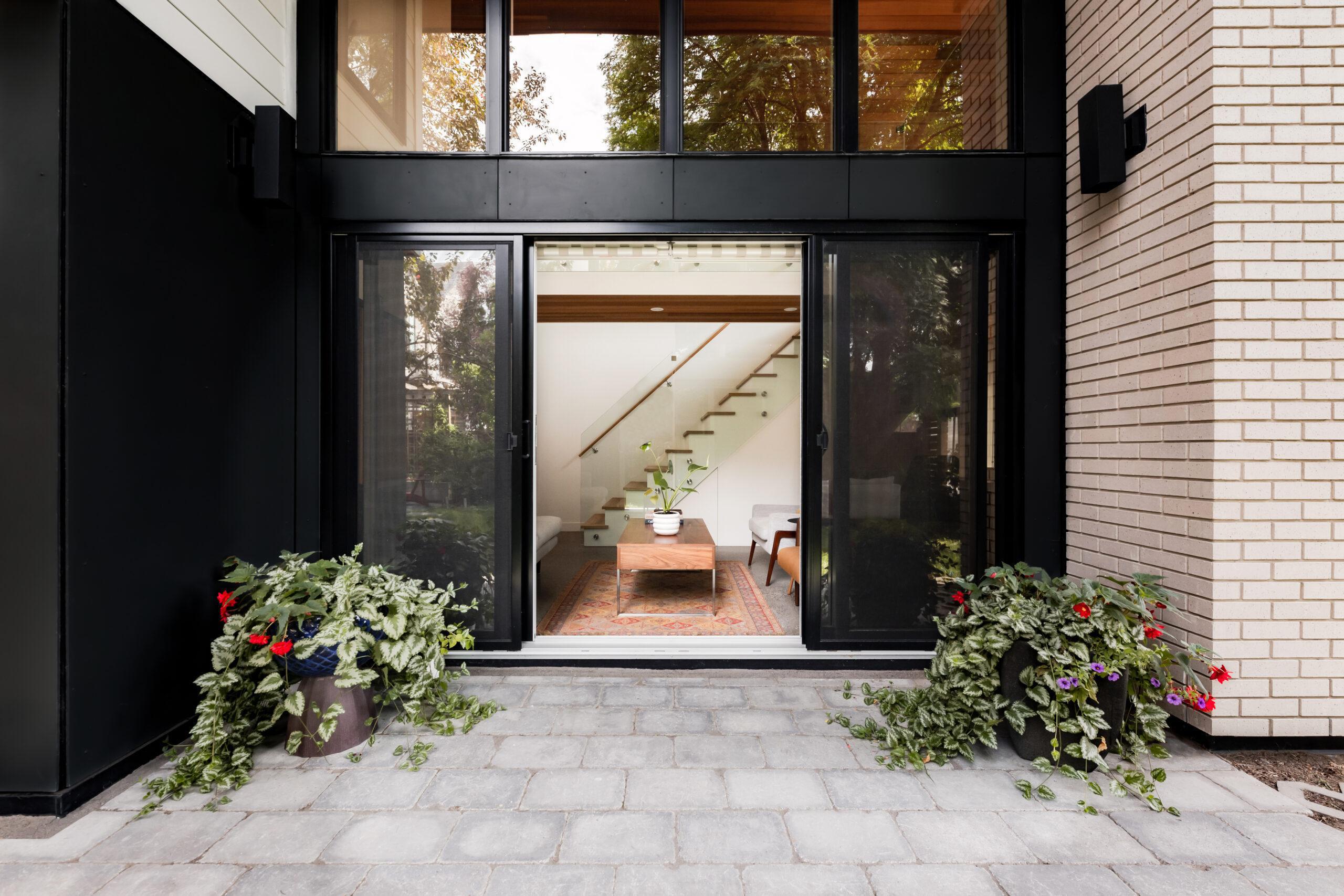 Patio areas are important communal spaces in housing compounds between the main home and laneway houses.

“[Elders] are really disconnected and isolated, and I think there’s a lot of problems with that, and so we’re looking at models where we can have a lot more flexibility with how we live together. You can have your grandparents live close so that they can maintain independence, but when they need some support, you’re close by,” Erickson says.

This vision of the future would reinstate the physical familial networks that were once so important but have not been prioritized since the middle of the 20th century. Redundant aspects of picket fence single family homes such as formal dining rooms have somewhat fallen off in building contemporary homes. Erickson believes that the values of people who are building houses now revolve more around the interface with amenities and communities—things that are also important for aging in place.

“I feel like that’s the way that our generation is leaning, and they’re okay with the idea of compact living as long as that space is really functional and practical and feels good,” Erickson says. 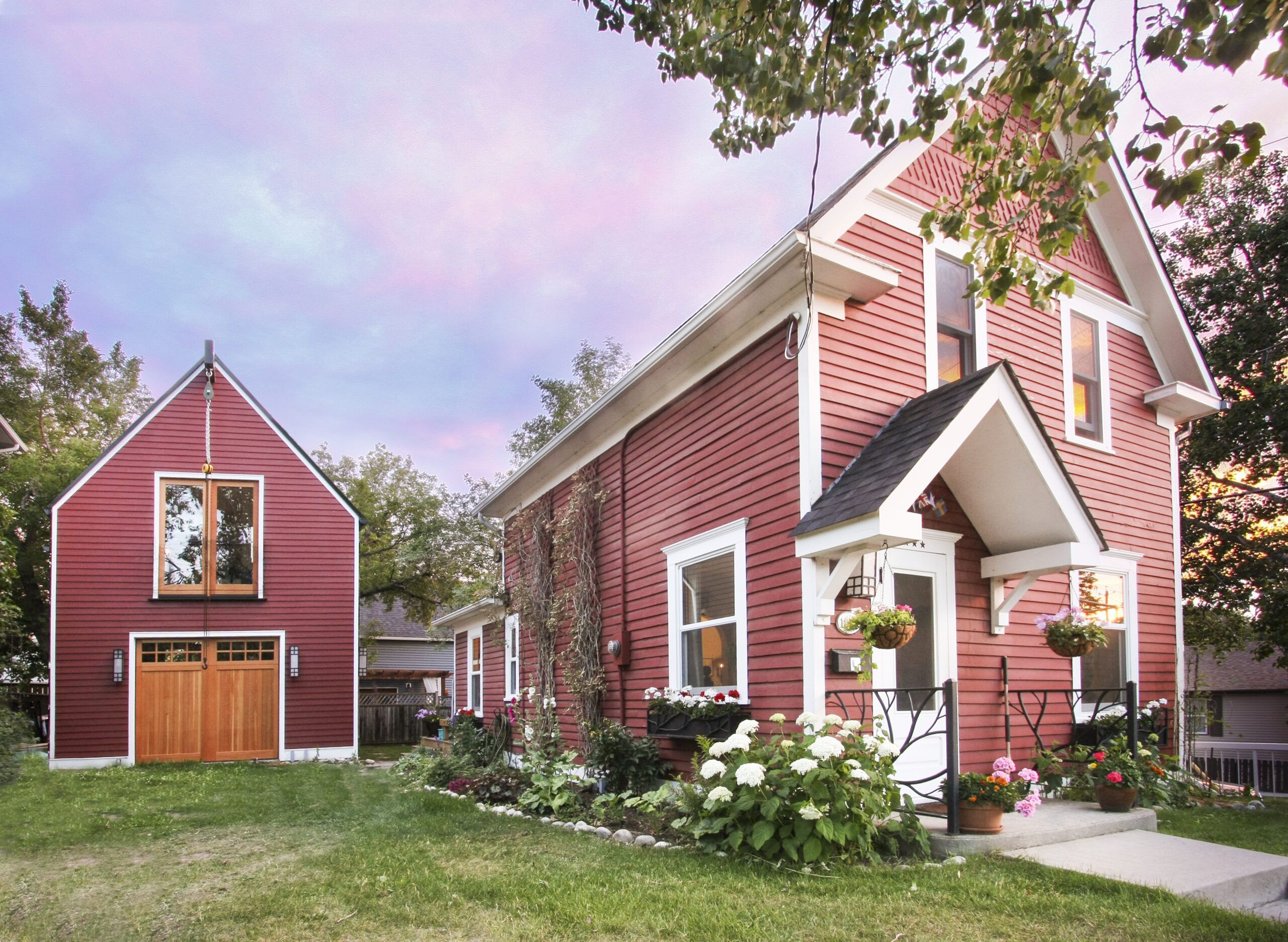 Of course, laneway houses cannot be the only solution to the problem of atomization and the fallout from nuclear family living. In 2019, Studio North won a competition in Edmonton geared toward what architects and city planners refer to as the “missing middle” by unifying affordability, vernacular design, and multifamily living.

Sustainability must also be an aspect of any rethinking of multigenerational living, and for this Erickson looks to his experience in Africa as well.

“I don’t think we need to be high tech about sustainability,” he says, indicating the durability and elegance of certain mud structures. Erickson believes there is a huge desire to implement such adaptability and straight-from-the-land building practices in Canada, and by doing so solve problems of sustainability and multigenerational living. 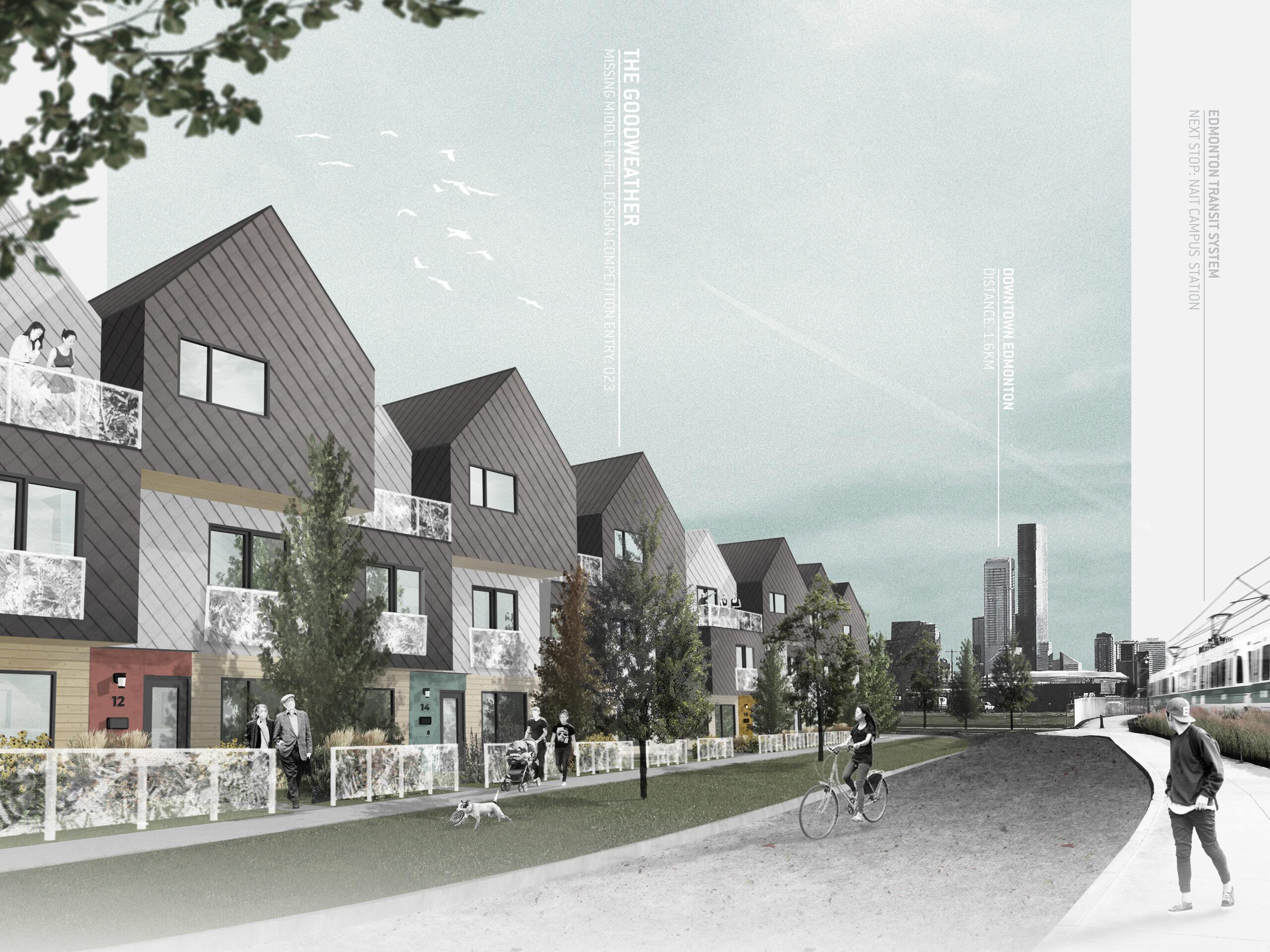 The Goodweather, the design that won the Edmonton Missing Middle Infill Design Competition.

The way we build won’t change overnight, but firms that are focusing on the lasting effects and familial dynamics of architecture are sure to lead us into a more conscious building culture. The hope is that, by responding to problems that extend past the individual and the immediate family, solutions to societal problems can be more easily grasped and adapted to. Particles of a Built World: A Consideration on Concrete at the Surrey Art Gallery