The Replay Sofa is one of EQ3's most iconic designs.

In 2001, the Canadian furniture design sphere was limited mostly to small, family-run producers or manufacturing centres for big box international chains. At that time Peter Tielmann, of parent company Palliser Furniture, where he is CEO today, saw an opportunity to bring together modern design made in Canada under a single umbrella. This project was EQ3. Now, the furniture store based in Winnipeg has locations all around country, offering realistically priced modern design based on sustainability and craft.

Most furniture production in Canada is still centred around less-design-forward products like mattresses, but Mark Letain, current president and longtime employee of EQ3 , believes that in the 20 years since its inception, the company has allowed for a watershed of Canadian design and for Canadian firms to compete on the world stage. Now the company is opening stores in the United States. “Being Canadian by design is our mantra,” Letain says. 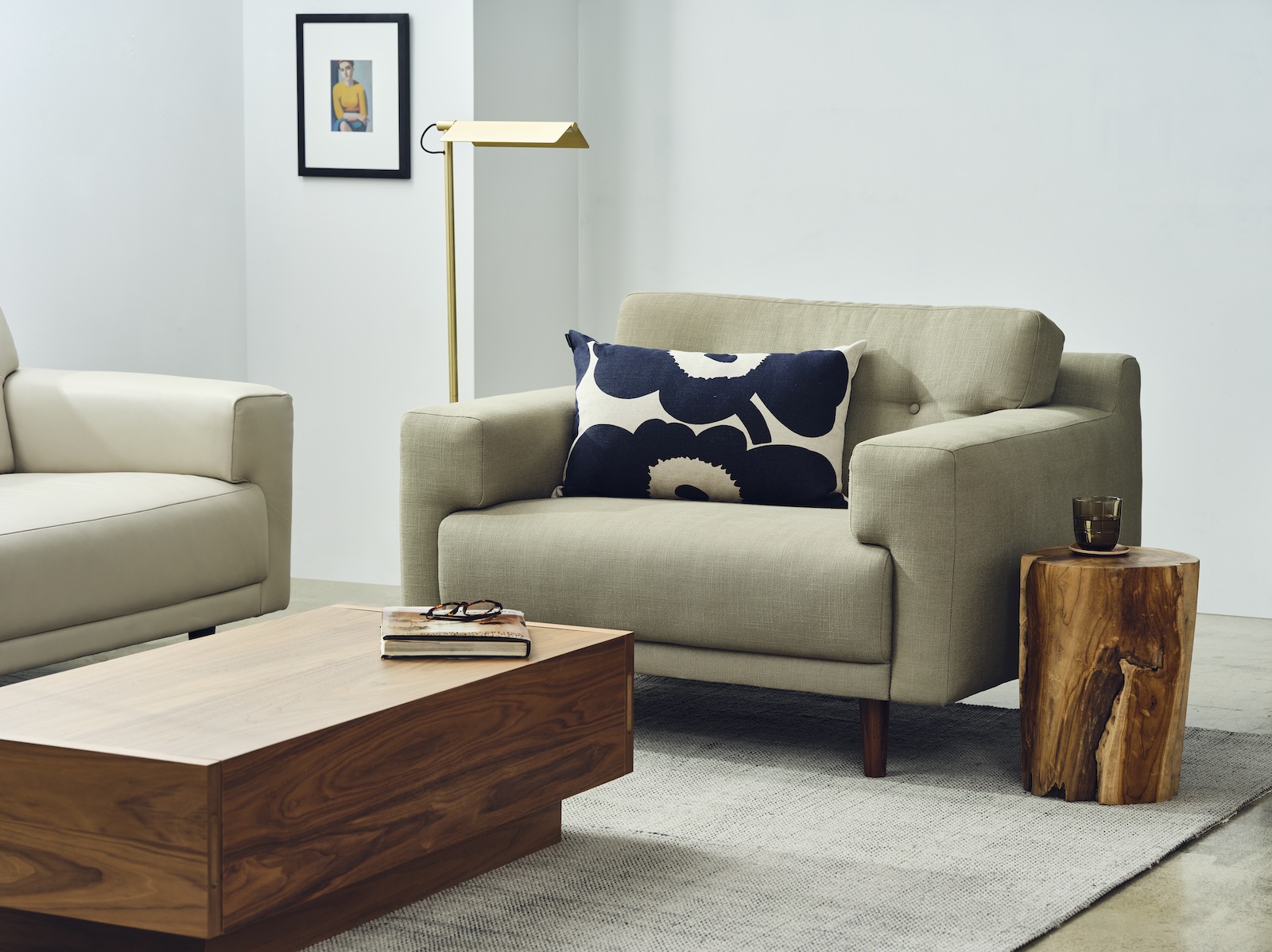 While many of the designs produced by EQ3 are obviously influenced by the functional forms that came out of northern Europe in the mid-20th Century, the core of the company and key to its success have been the specific needs of the Canadian customer.

“We’re designing larger scale and designing for comfort,” Letain says. “[Our styles] are where comfort meets that kind of classic European design-school tradition.” 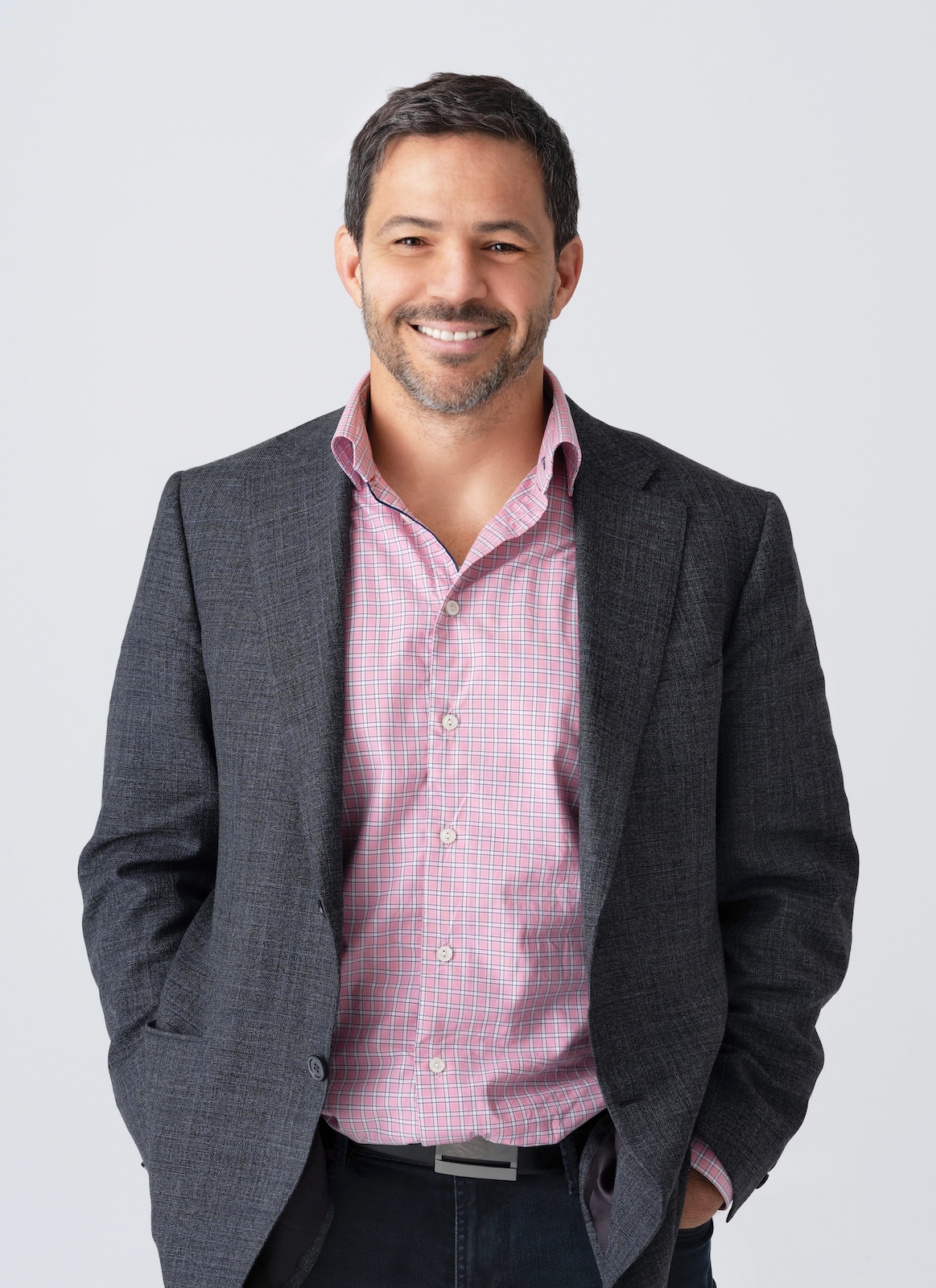 Letain also credits the company’s success to the deep, multigenerational business style of Palliser alongside Tielmann’s passion for the modern. As a distributor, EQ3 works with designers across the country, bringing to life new products.

“To me it’s very, very exciting to be able to work with people within our company or other designers who have come up with ideas, and we can bring them to life, and sell it through our stores, a vertically integrated company,” he says. 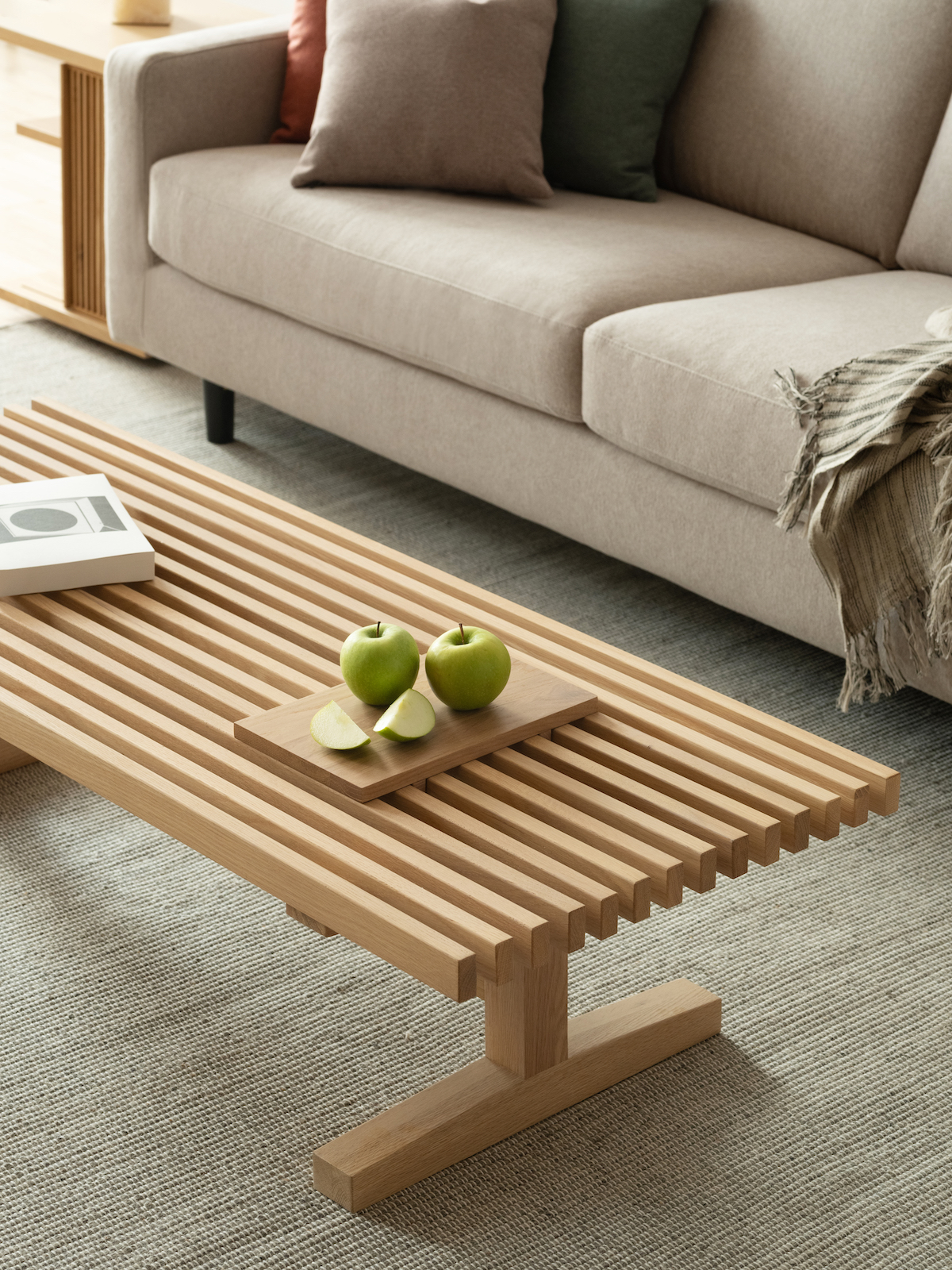 Sustainability has also been central to the brand’s success, a consideration that is becoming more and more important in the Canadian marketplace. Not only does EQ3 build its frames to last 25 years, it has a return-and-resell system to reduce furniture waste, which accounts for a huge portion of landfill in North America. Through these programs, customers can return their furniture, which is then refurbished and put back on the market in a more circular economic model.

“Sustainability is standing in opposition to disposability,” Letain says. 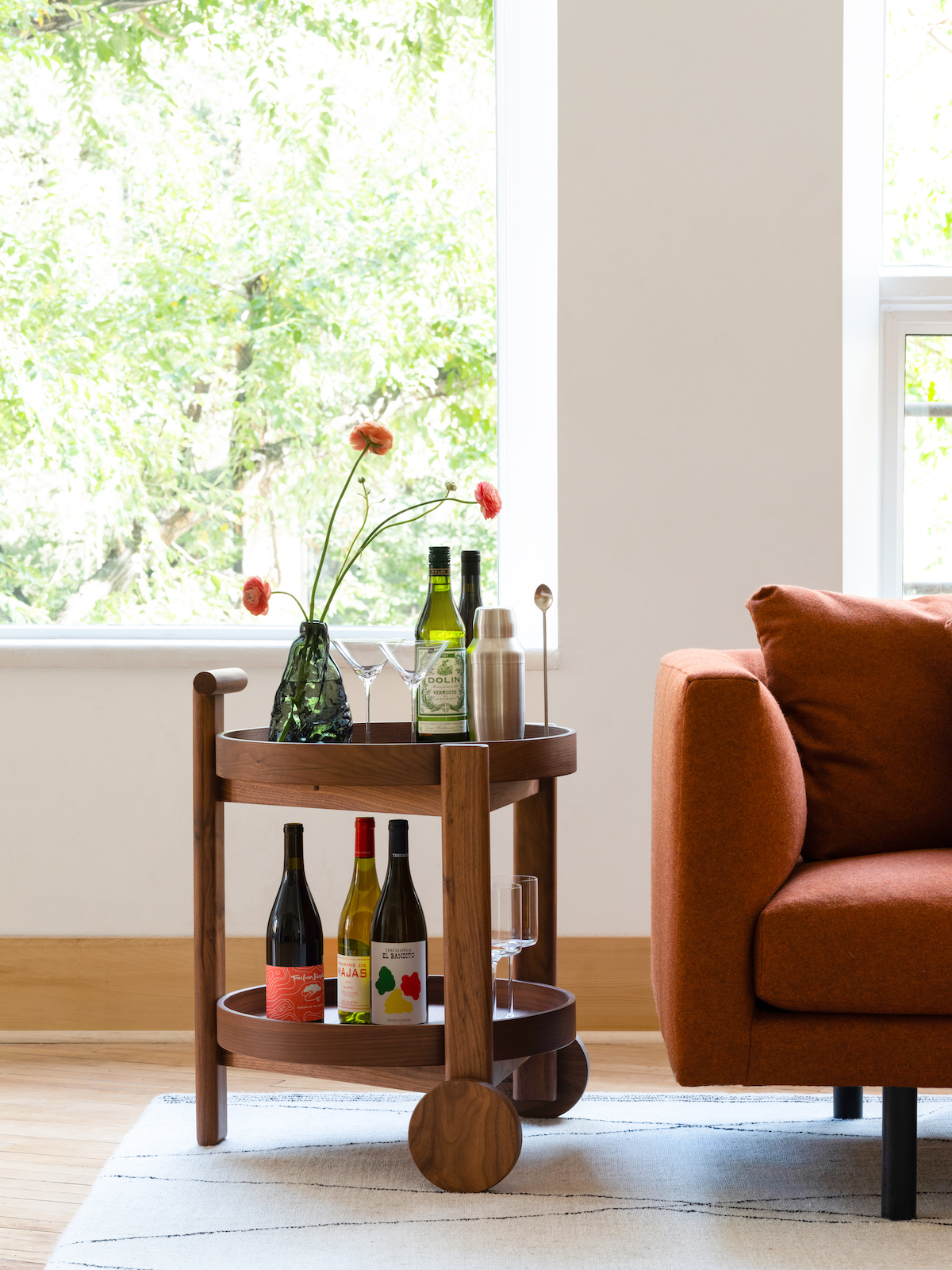