There are a few traits that differentiate millennials as a generation. Chief among these is the ability to turn social media into a career (having pioneered the occupation of influencer)—and the inability to buy a home. Blame it on avocado toast, the job market, or crippling capitalism, but less than 50 per cent of millennials are homeowners, which significantly affects the way they approach their homes. Renting not only creates a defeatist or apathetic attitude toward decorating, but the rules and conduct can also spark paralyzing fear, stopping people from changing anything at all.

At the intersection of these two characteristics, Alexandra Gater identified a need for renter-friendly, accessible alternatives to traditional interior design practices and built a YouTube empire in response to the concerns that spans two channels and 420,000 subscribers.

Gater began her design career as the homes editor for Chatelaine magazine in Toronto, where the editor-in-chief looked to her to bring in a younger perspective and therefore younger audience to the section. “I really felt like an outcast in the design world and very self-conscious about the fact that I was still young,” she recalls of her early days with the magazine. “There were editors at other magazines who had been working in this space for their whole lives. A lot of those editors come from a really traditional background of interior design, and I don’t.”

Gater’s love for decor and interior design without the benefit of formal training turned out to be a blessing in disguise. Her non-traditional background helped her realize just how pervasive the fear of decorating was among millennials. “I realized how many people are so intimidated to even add colour to their spaces or invest in a rug because they’re just kind of frozen in this fear of not knowing what to buy,” she explains. “Then I thought, if those people are super nervous about decorating their spaces, they’re never going to pick up a magazine that is filled with $50,000–$60,000 renovation projects.” Her own experiences and expertise as part of the millennial community led her to advocate for the group of people who were being left out of the equation. 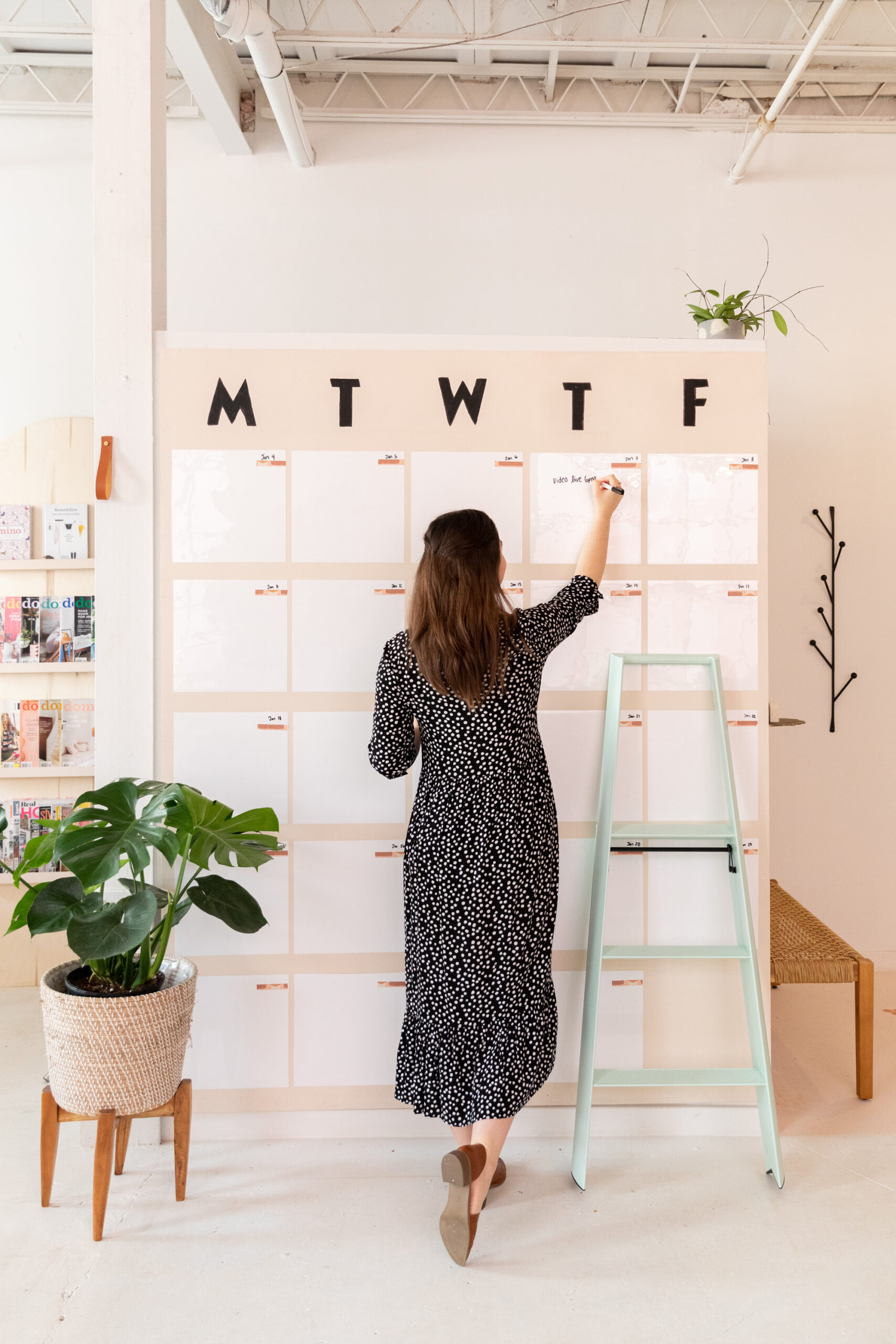 Using her parents’ house as a starting point, Gater began to produce a YouTube series on Chatelaine’s channel called The Home Primp. The 19 episodes were short makeovers of small spaces (both Gater’s own and others) using budget finds and non-invasive methods. “I had never even spackled a hole before,” she says. “I had no experience, so it kind of just evolved from there.”

Just as she was building up confidence after a year of making videos, and shortly after an episode of The Home Primp went viral, Gater was let go from the magazine in a mass layoff. For many it would have been the end of a dream career, but Gater took her severance money and used it to continue creating videos on her own channel, and even working with other former Chatelaine staff such as videographer Carla Antonio and assistant Alana Andrade.

Two years, 147 videos, and a TED Talk later, Gater’s channel is still going strong, inspiring people to do bigger and better things with decor and paint. Some of her projects have even been picked up by design magazines such as Domino and Apartment Therapy, and her home office was most recently featured in a two-page spread in Chatelaine’s latest issue. She maintains that what sets her apart is the feeling that if she can do it, anyone can. “I’m trying to bridge the gap,” she says. “I don’t think that it has to be this like cliquey group of people who have been studying this their entire lives—there’s totally a place for them—but there is also a place for people who don’t have that education and never will but still have something to bring to the table.” 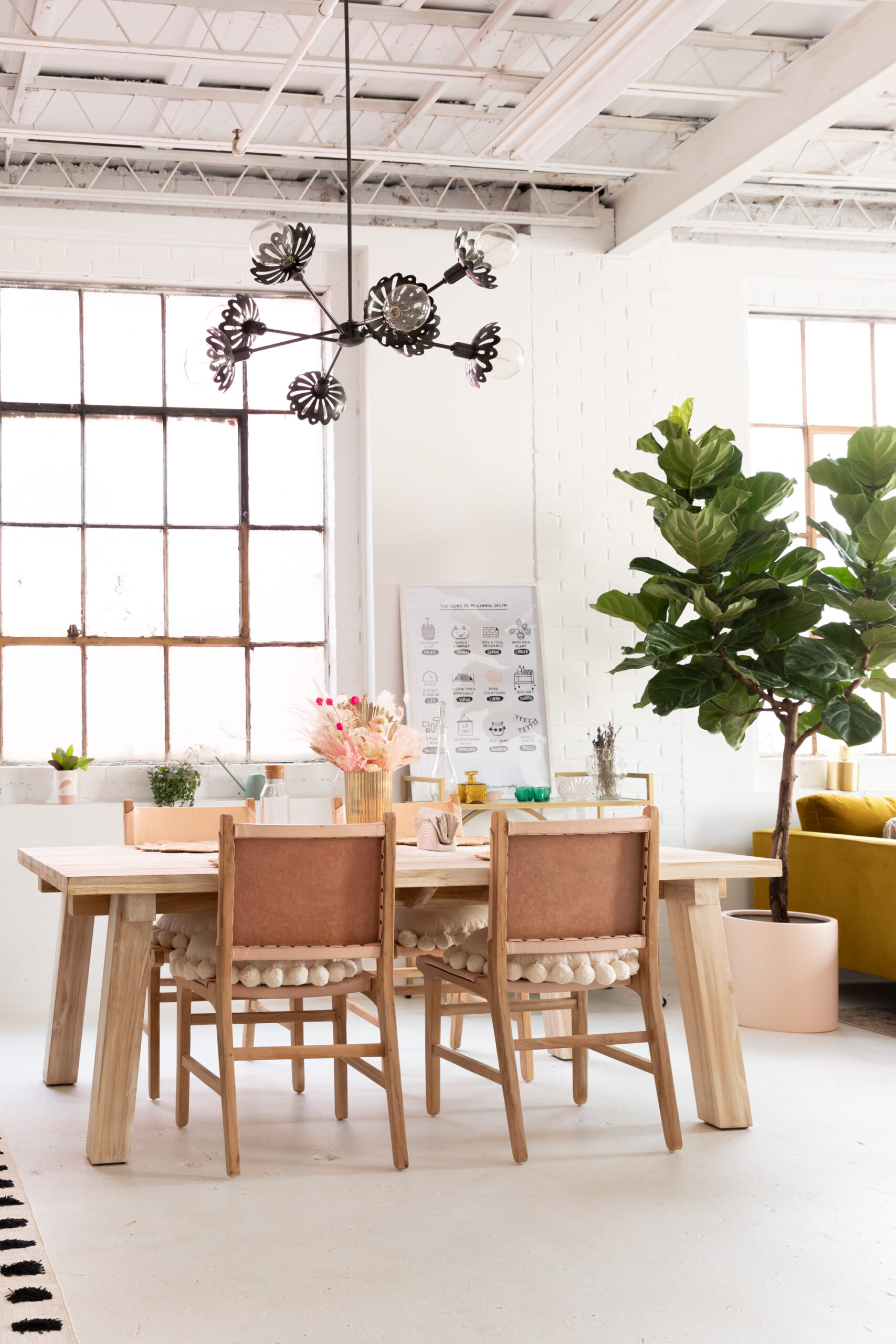 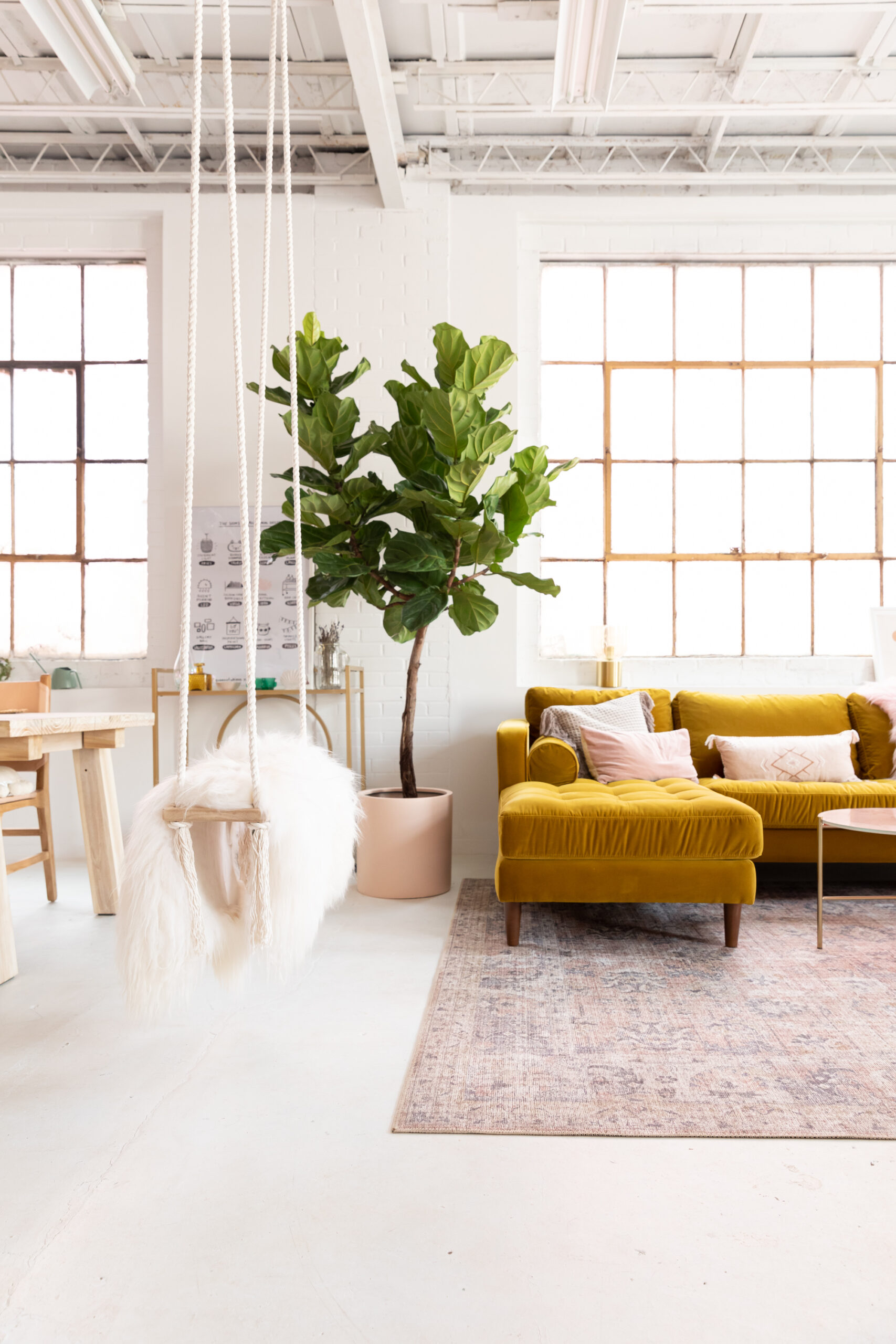 In the past year, Gater’s channel has seen massive growth. Not only did each instalment of her mini-series Studio Fix become more elaborate—testing the boundaries of what’s possible in a tiny bachelor rental apartment—but she started a second channel with Shopify where she makes over the home offices of entrepreneurs. And in the last few months, she and the rest of her team acquired a Toronto headquarters that they completely renovated and documented on her channel.

COVID challenged her and her team to pivot quickly since in-person makeovers were no longer possible. Gater started offering virtual makeover packages where subscribers could send in images and dimensions of their space and she would create a design plan and source product suggestions based on their needs and budget. She releases them in batches of five, and each time they sell out within a few hours.

People retreating to their homes during the pandemic made things harder to navigate logistically, but it also meant that Gater’s channel had more opportunities as people reconnected with their spaces and became more invested in decorating.

The demand for designers like Gater will only continue to grow as our culture becomes more home-orientated. Hopefully, with this shift, the fear around decorating will abate for millennials. Perhaps the hopelessness of homeownership will abate as well.