Your trusty dustpan only makes an appearance when it’s needed—concealed within a closet, it’s certainly no showstopper design item. Could such a utilitarian tool ever be comely? Good Thing, a Brooklyn-based collective founded on the conviction that even the most basic objects can be made beautiful, says yes.

Good Thing’s dustpan has a wooden and slender blonde brush which slips perfectly into the handle of a hushed-pink pan with fluted corners. It looks like it should hang proudly on the laundry room wall—and it can, thanks to a loop on the handle. 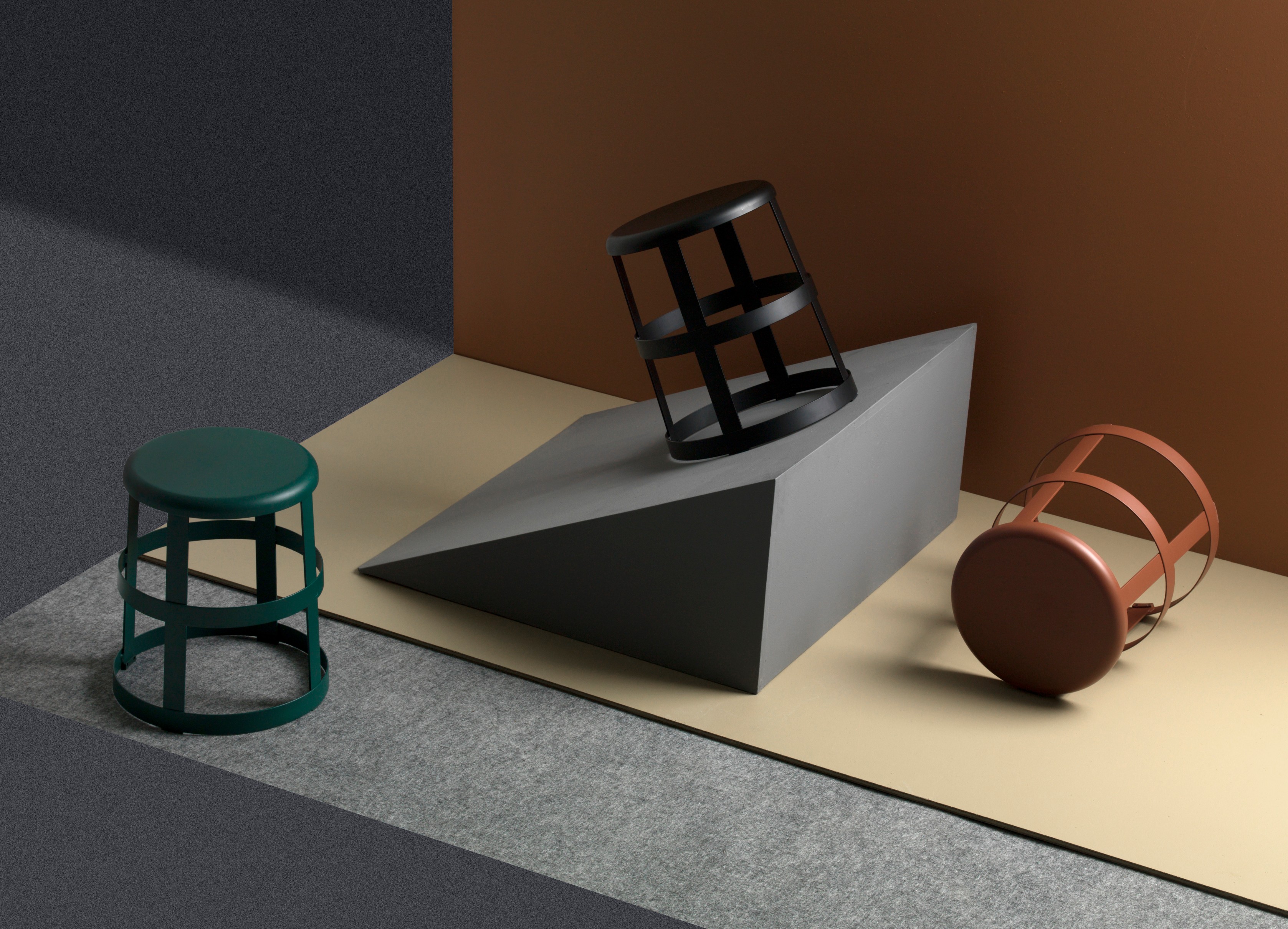 The 6063 Stool, by MSDS, uses an old-school aluminum alloy to craft a contemporary design—annealing midcentury manufacturing with tomorrow’s outlook.

Good Thing is a Brooklyn-based collective founded on the conviction that even the most basic objects can be made beautiful.

Diverting from the design-world norm, Wolfond’s from-scratch ideas were met with resistance from licensing companies, who felt they were un-marketable and refused to take a chance on them. So Wolfond decided to bring the entire design process into his own hands, working directly with manufacturing companies in order to bring his vision to reality. From there, Wolfond launched Good Thing, and began collaborating with likeminded designers keen to elevate the everyday. 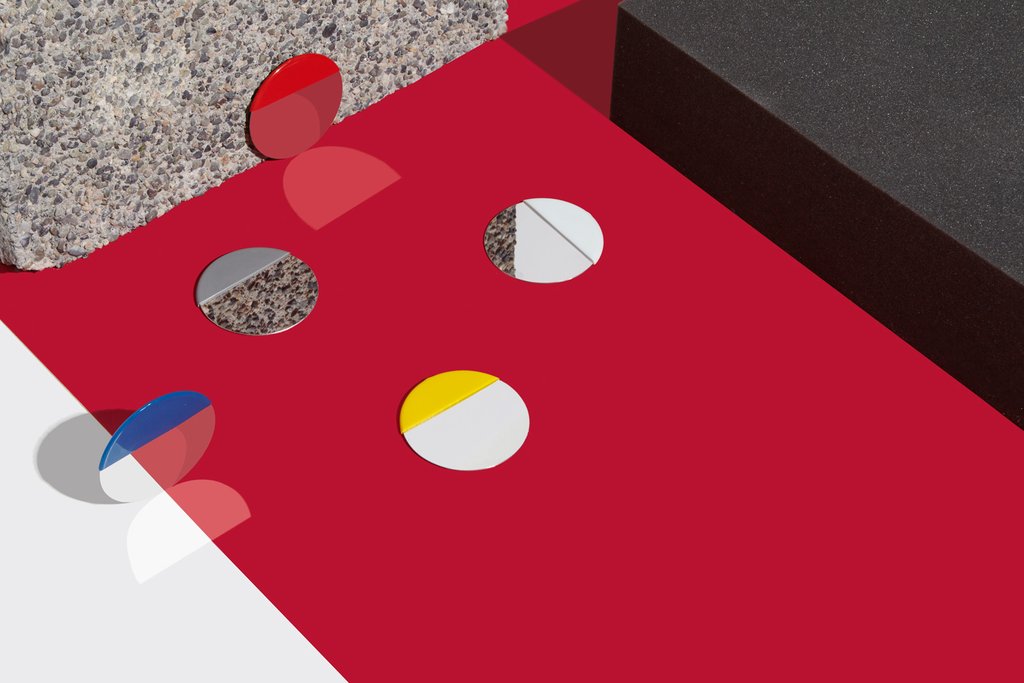 Manufactured out of polished stainless steel, the Utility Pocket Mirror is strong enough to weather even the wildest of handbags.

Starting small, Good Thing first reimagined objects like pocket mirrors, newly manufactured in high-polish steel dipped in primary colored silicone to make handles pop in blues, yellows, and pinks—the material cannot tarnish, may our reflections be so lucky. Clothing hangers, redesigned with an aromatic cedar slip, were crafted to ward off insects while scenting our wardrobe—two perks for the price of one. Good Thing’s latest move, besides its first foray into furniture (from stools to side tables), brings Wolfond back to Toronto, where he’s opened an office in the Junction which will bridge another gap between American products and Canadian design.

Products by Good Thing don’t look like everything else on the market—that’s the point. Everyday objects can be extraordinary, and even what is basic can be brilliant.