In honour of Halloween, we’ve put together a list of spooky new buildings. These works of contemporary architecture are mostly modern restorations of ruins and other stone buildings, though we’ve included one completely new structure that is diabolical indeed.

None of these houses are actually haunted (as far as we know), but the milieu suggests the weird and eerie, and sometimes that’s enough. 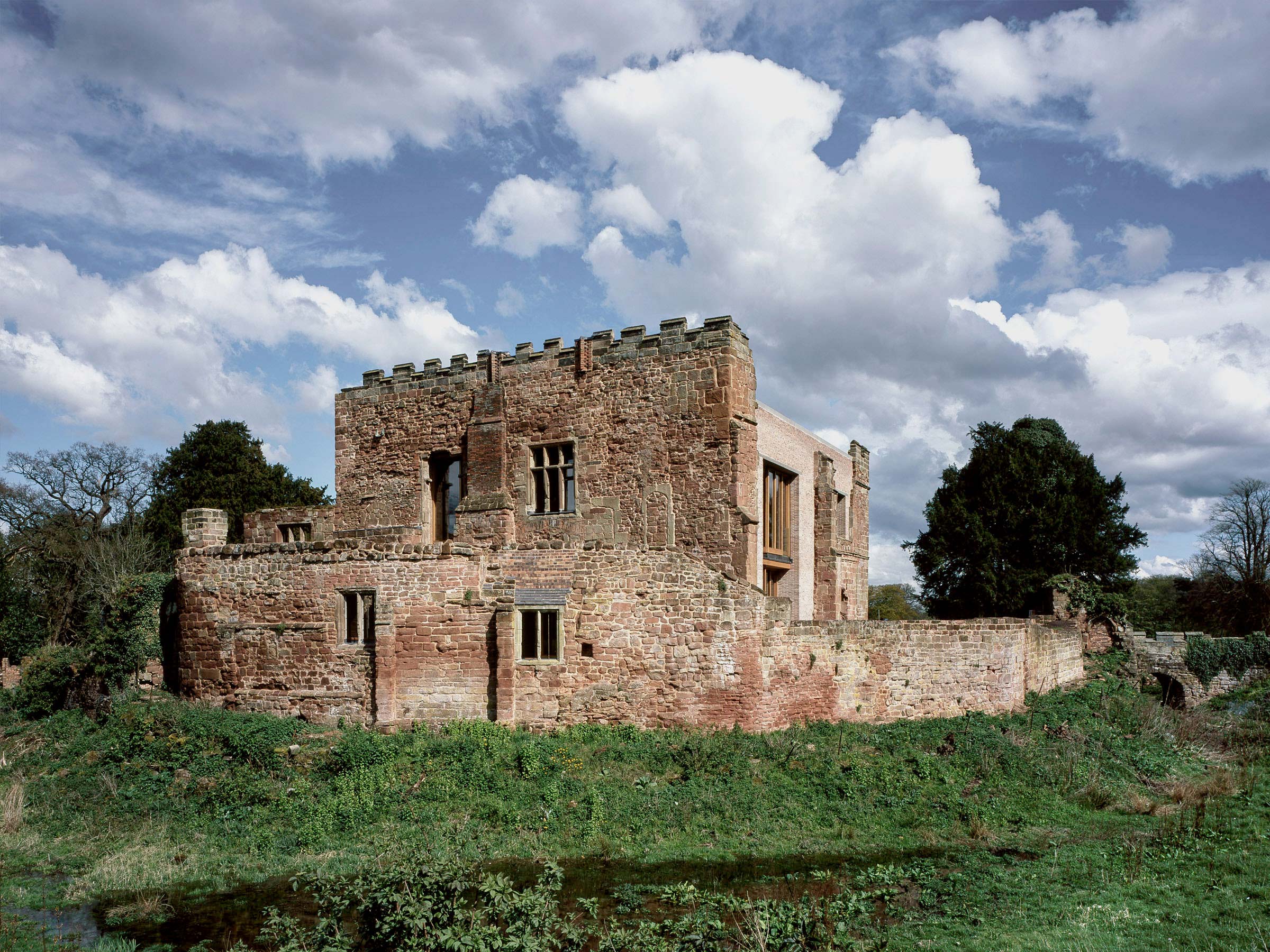 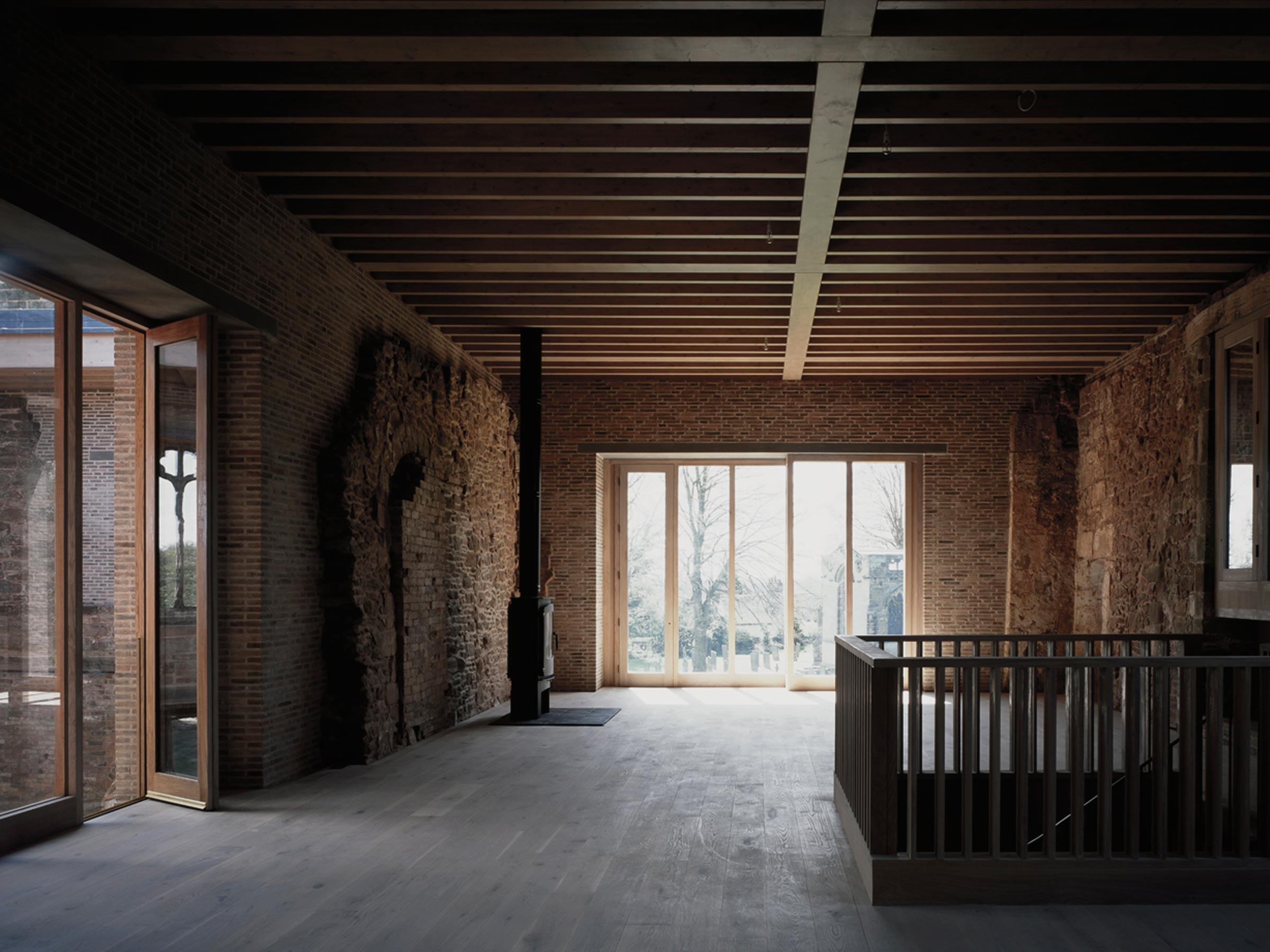 Witherford Watson Mann Architects takes a philosophical approach to ruin, maintaining that the past is always at work in the present. Here, they’ve inserted a modern building within the core of the castle. It was occupied for eight centuries before a fire burned the roof and three decades of wear broke down the walls. Sounds like ripe ground for a ghost story. 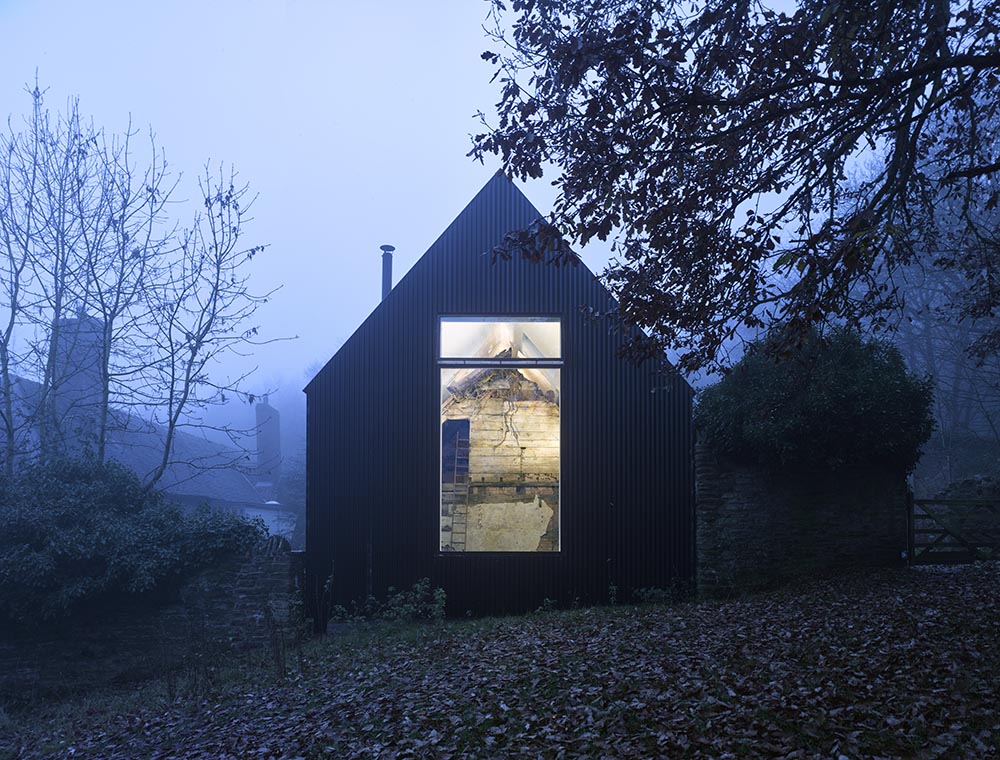 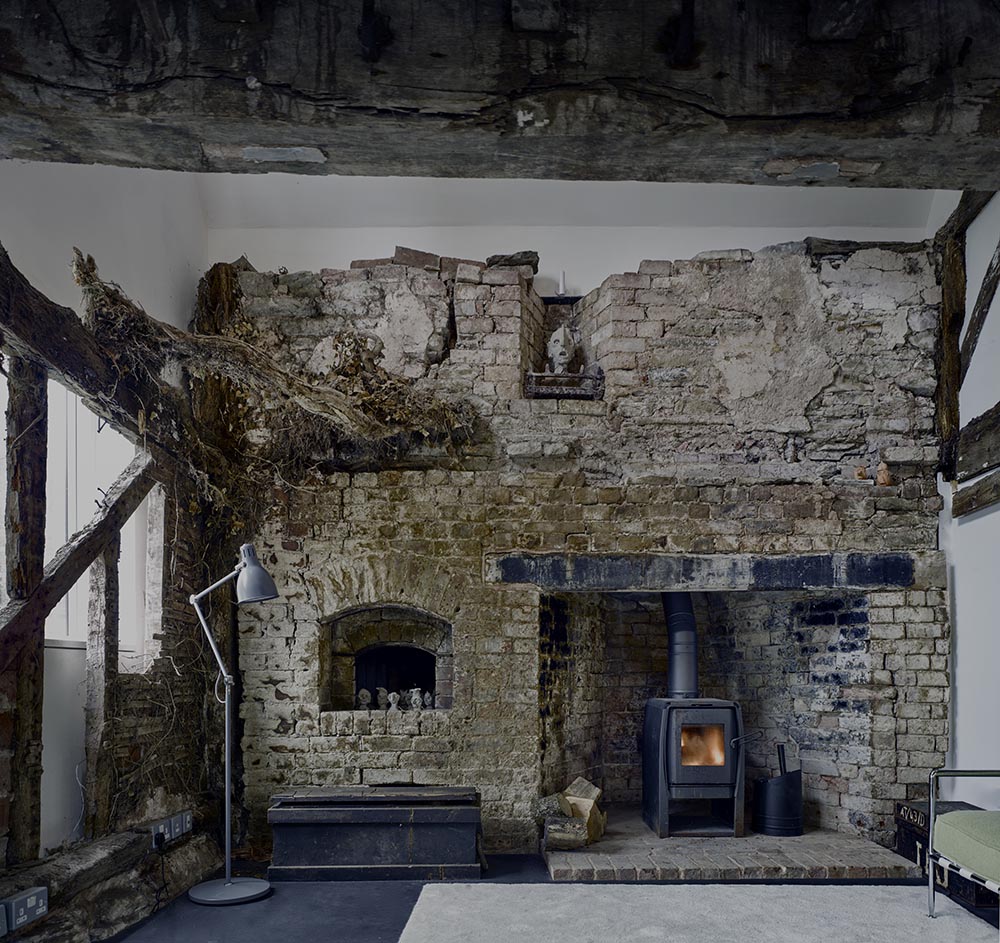 This small 18th-century cabin was being held together by ivy. Kate Darby, in conjunction with designer David Connor, has turned this eerie wreck into a new house and studio. Using clever braces to keep the structure firm, Darby kept the exposed worn wood and walls with splashes of the modern throughout for a fully functional (and pretty spooky) place.

House for the Poem of the Right Angle 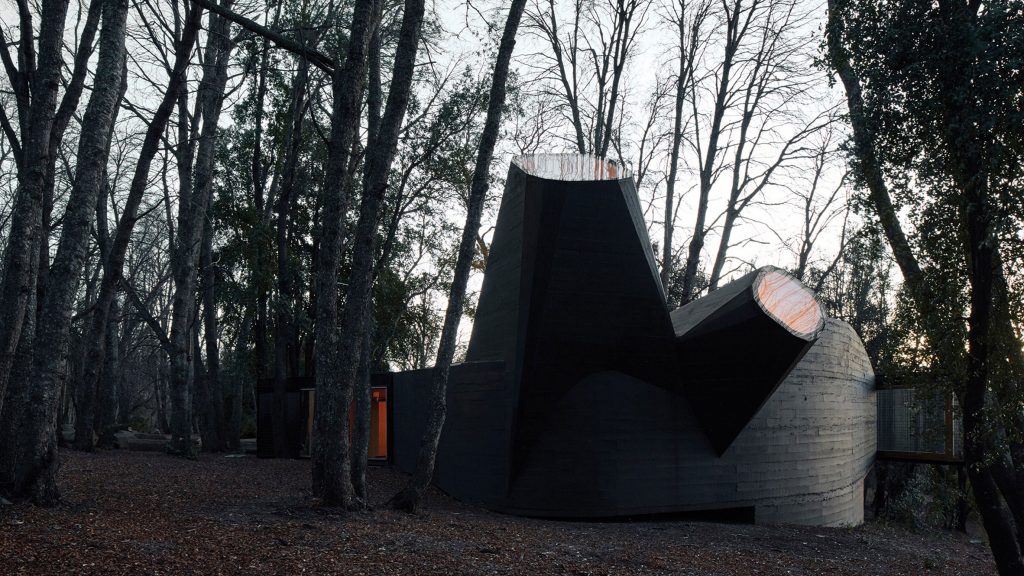 This home by enigmatic Chilean architect Smiljan Radić is not built on historical habitations like the others. But just look at it! The name itself suggests the occult, and the dual cone-like spires stemming from the black brick facade evoke an otherworldly eeriness. 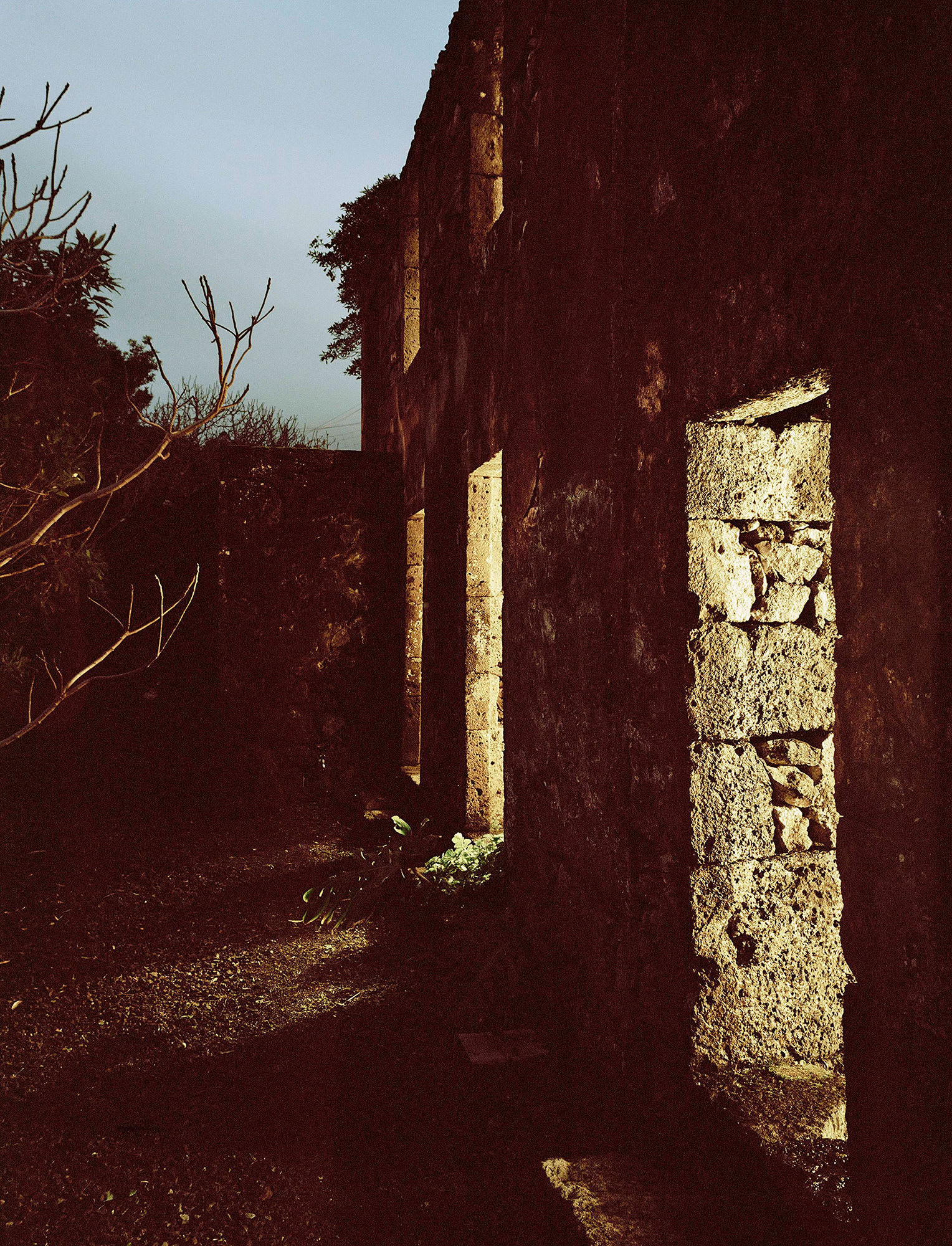 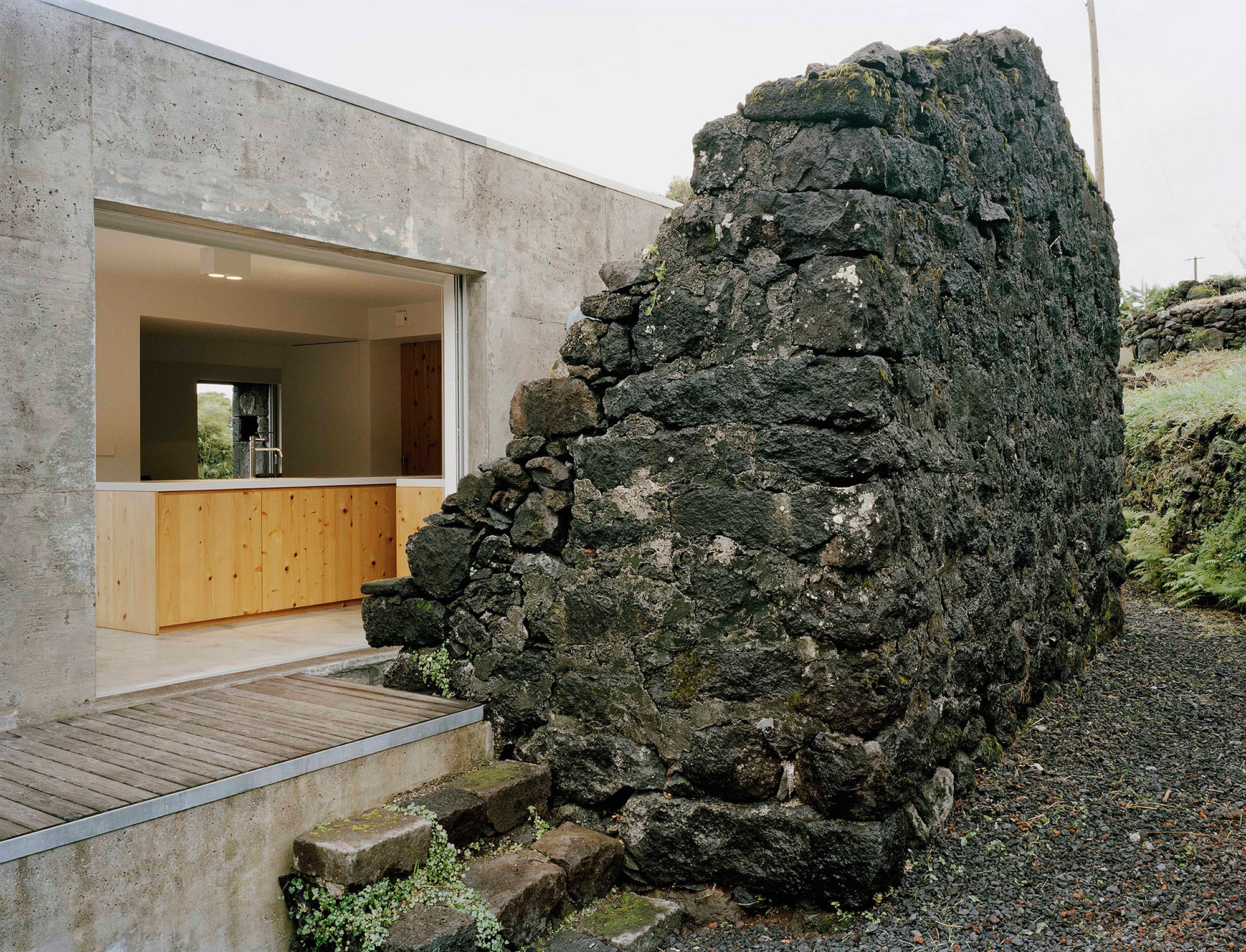 This house, built inside ruins on the island of Pico in Portugal by Sami Arquitectos, evokes the wear that the sea brings. The bright interiors give off a much different feel from the exterior, so if this place is haunted, at least the clean modern lines and wide openings to the beautiful Portuguese sea distract from it.

Top photo is of the original Astley Castle. A Chance to Look Inside Canada’s Great West Coast Homes