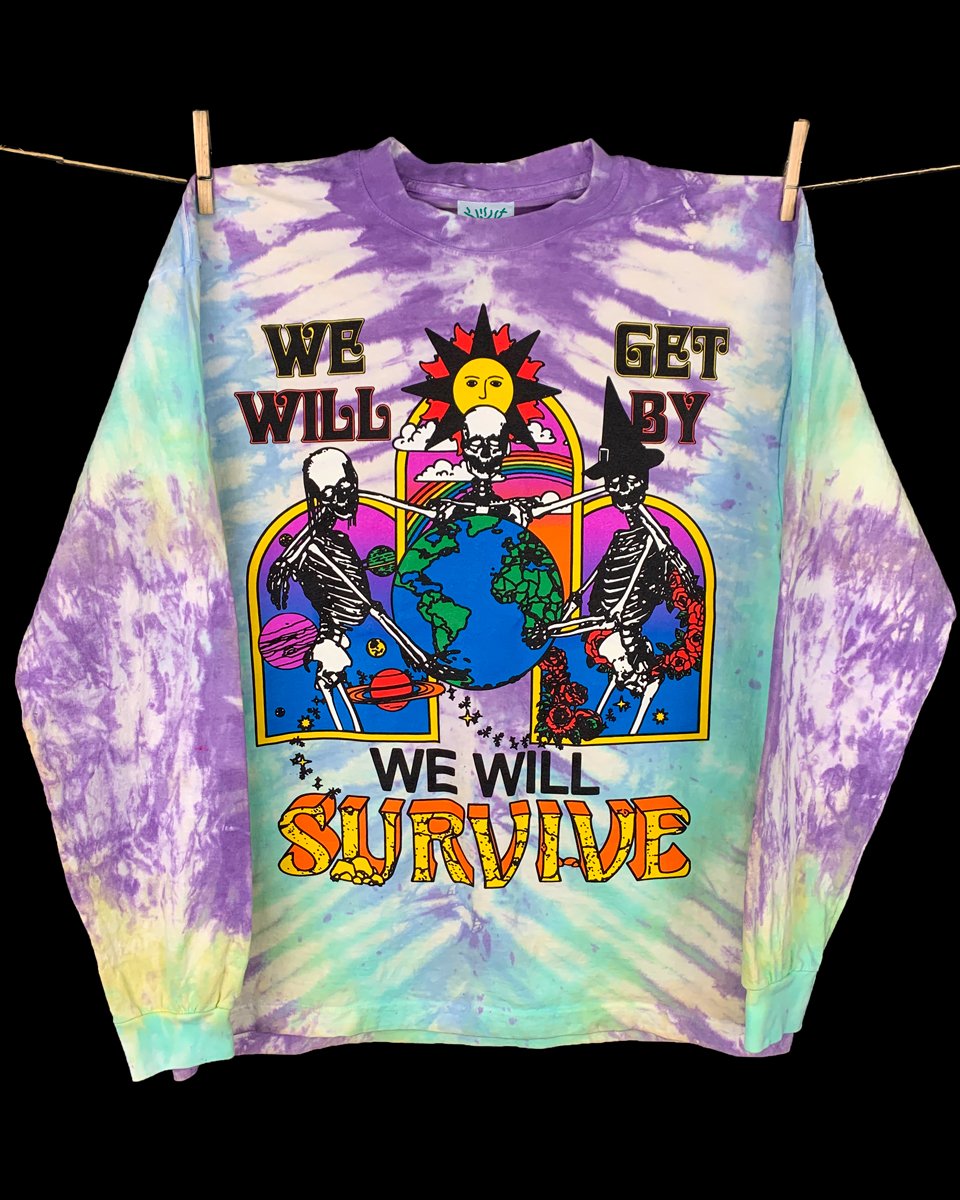 As one of 2020’s hottest streetwear brands, Online Ceramics is a bit of an odd duck. Founded by a couple of Grateful Dead–loving art students in 2016, the company makes T-shirts incorporating the band’s famous iconography: fuzzy bears, skeletons, and, of course, tie-dye.

Along with love beads, sandals, and military jackets embellished with peace signs, tie-dye is one of the most indelible symbols of 1960s hippie style. Despite its close association with Jerry Garcia, VW microbuses, and the Summer of Love, tie-dye is neither a Western invention nor a product of the 1960s. Its history is far longer, more diverse, and wider reaching.

Tie-dye has been around for hundreds, if not thousands, of years, but it’s never been as much a part of high fashion as it is right now. A quick look at SSENSE, the Montreal-based fashion retailer known for its diverse offerings from avant-garde designers, reveals dozens of pieces dyed in this unmistakable style, from Issey Miyake socks to Moncler down jackets. Ditto, Mr. Porter, the British e-tailer, which offers tie-dyed selections from Off-White, Versace, and many other brands in a range of psychedelic colours and patterns. 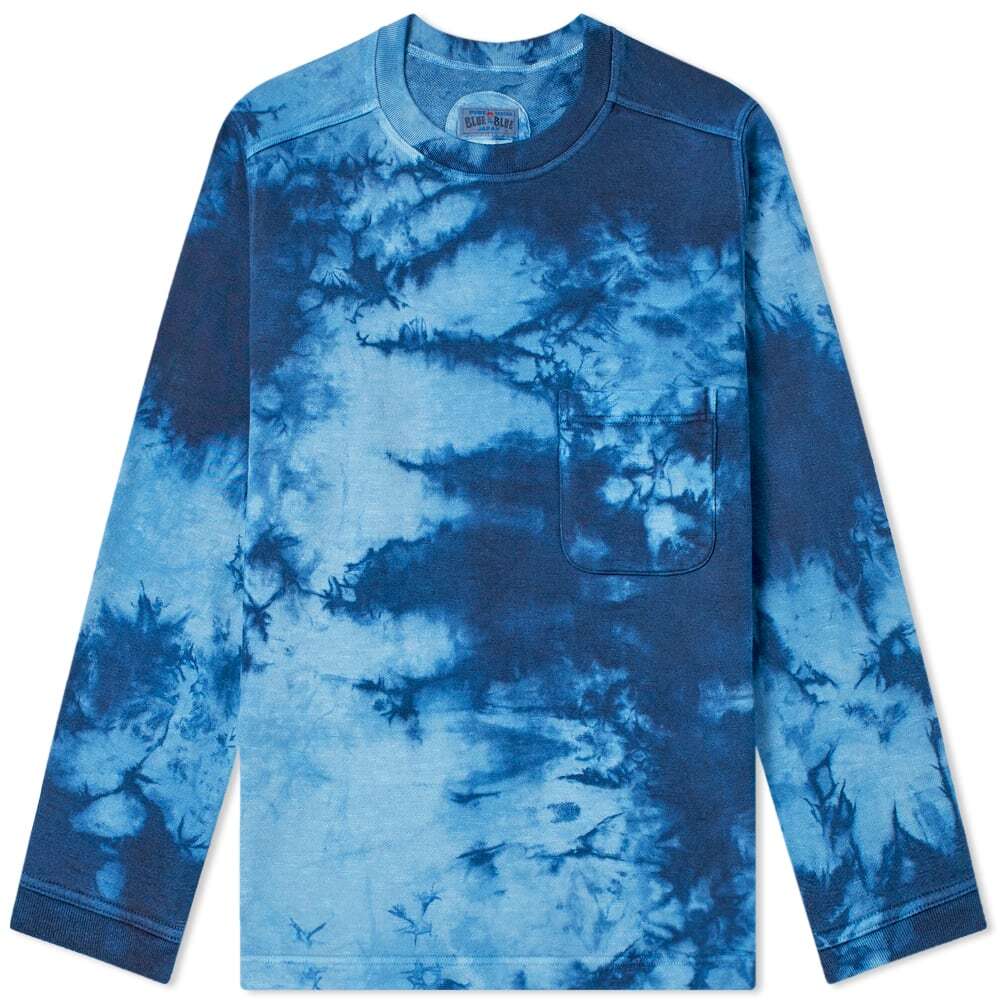 Tie-dye’s current popularity references the 1960s, of course (as well as a brief resurgence within rave culture in the 1990s), but it also offers a hint to the technique’s deeper roots in textile traditions around the world. At Post-Imperial, a New York–based menswear brand with roots in Nigeria, fabric for shirts and accessories is treated in an indigenous West African dying style called adire. Applying wax to textiles before dipping them in dye, Post-Imperial’s Nigerian artisan dyers achieve an expressive array of colours and patterns that are transformed into clothing in the brand’s New York City workshop.

At Blue Blue Japan, a Japanese brand specializing in the traditional art of indigo dying, another form of tie-dye is on display in its denim jackets, jeans, and tops created using the shibori method. Shibori, practised in Japan since the eighth century (and possibly much earlier) is a highly evolved and specialized form of dying with a number of distinct techniques. Interestingly, while shibori has evolved in Japan for centuries, there are indications that the art of tie-dying (much like noodles and written kanji characters) may have originated in China.

As tie-dying spread around the globe over the centuries (there are also examples found in the textile traditions of South America), it evolved and adapted based on the materials and cultures of each place it landed. This was nowhere more evident than in the United States in the 1960s, where shibori and adire became anglicized to “tie-dye” and began to take hold in that era’s famous counterculture. Whether brought back by Peace Corps volunteers from West Africa or discovered by backpackers on their travels through Asia, there’s no mystery to tie-dye’s appeal. With its perfect mix of eastern influences and DIY sensibility, psychedelic patterns and bright colours, it was tailor made for a scene that emphasized all of these things. It was, basically, a contrast to preppy gingham and seersucker. Some 50 years after it arrived on this continent, tie-dye’s unique visual appeal remains undiminished. Its connotations of rebellion, drugs, and music, however, are just as potent. Want to Improve Your Golf Game?